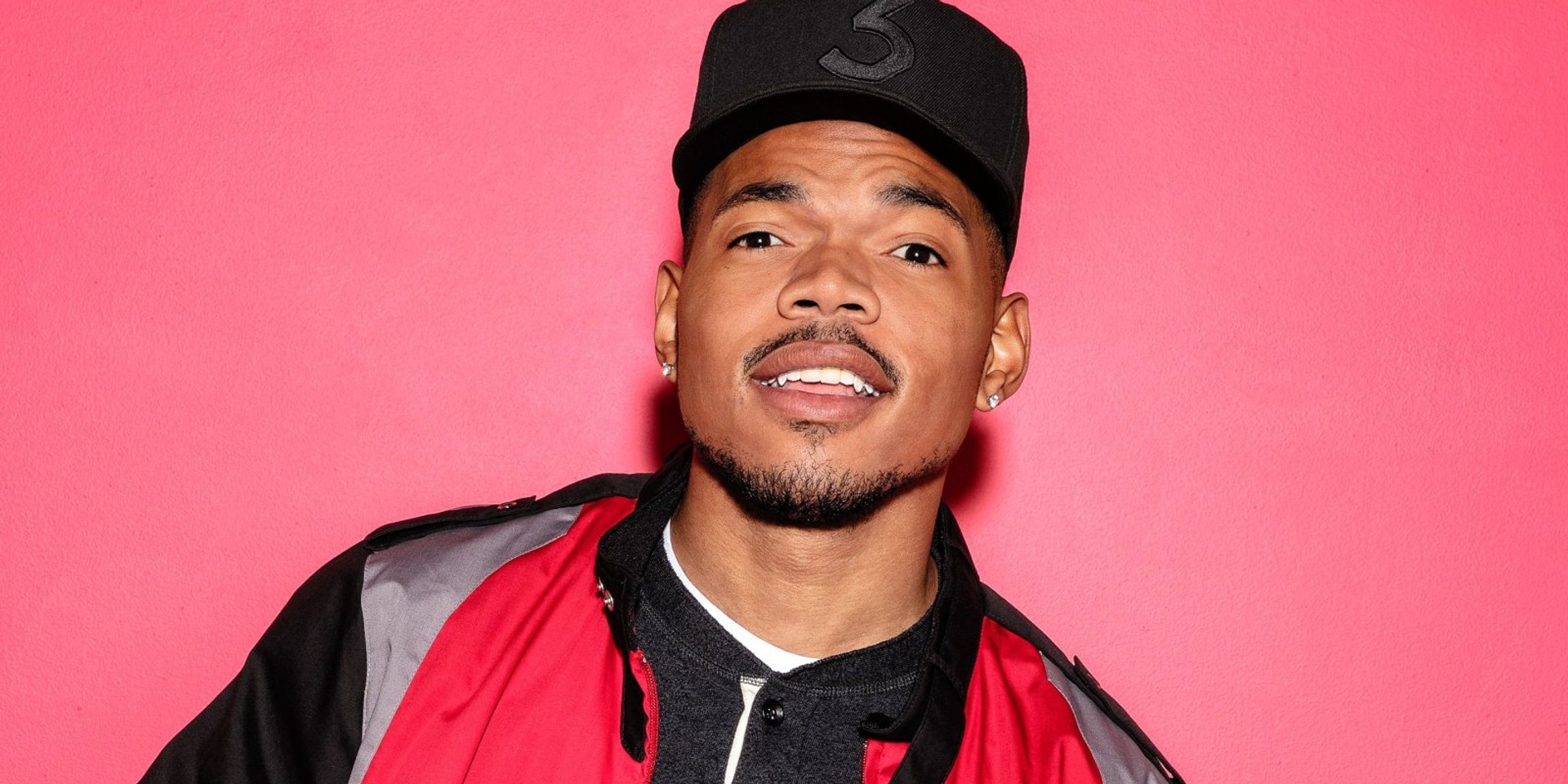 Chance the Rapper has shared his new music video for 'We Go High' off his debut album The Big Day released in July, following his mixtape Colouring Book. This follows visuals for 'Eternal' featuring Smino and 'Ballin Flossin' featuring Shawn Mendes.

He first unveiled the video exclusively on Instagram last Friday, before dropping the video on YouTube earlier today.

In the affecting visuals of 'We Go High', which was a track written for his wife Kirsten Corley, Chance the Rapper confronts the skeletons in his closet and emerges triumphant. Leaving his past behind, he packs his suitcase and meanders across the city to be reunited with his wife. The video ends on an uplifting note as they stand hand-in-hand facing a brand new future together.

Check out our review for Chance the Rapper's first ever show in Singapore last year here.