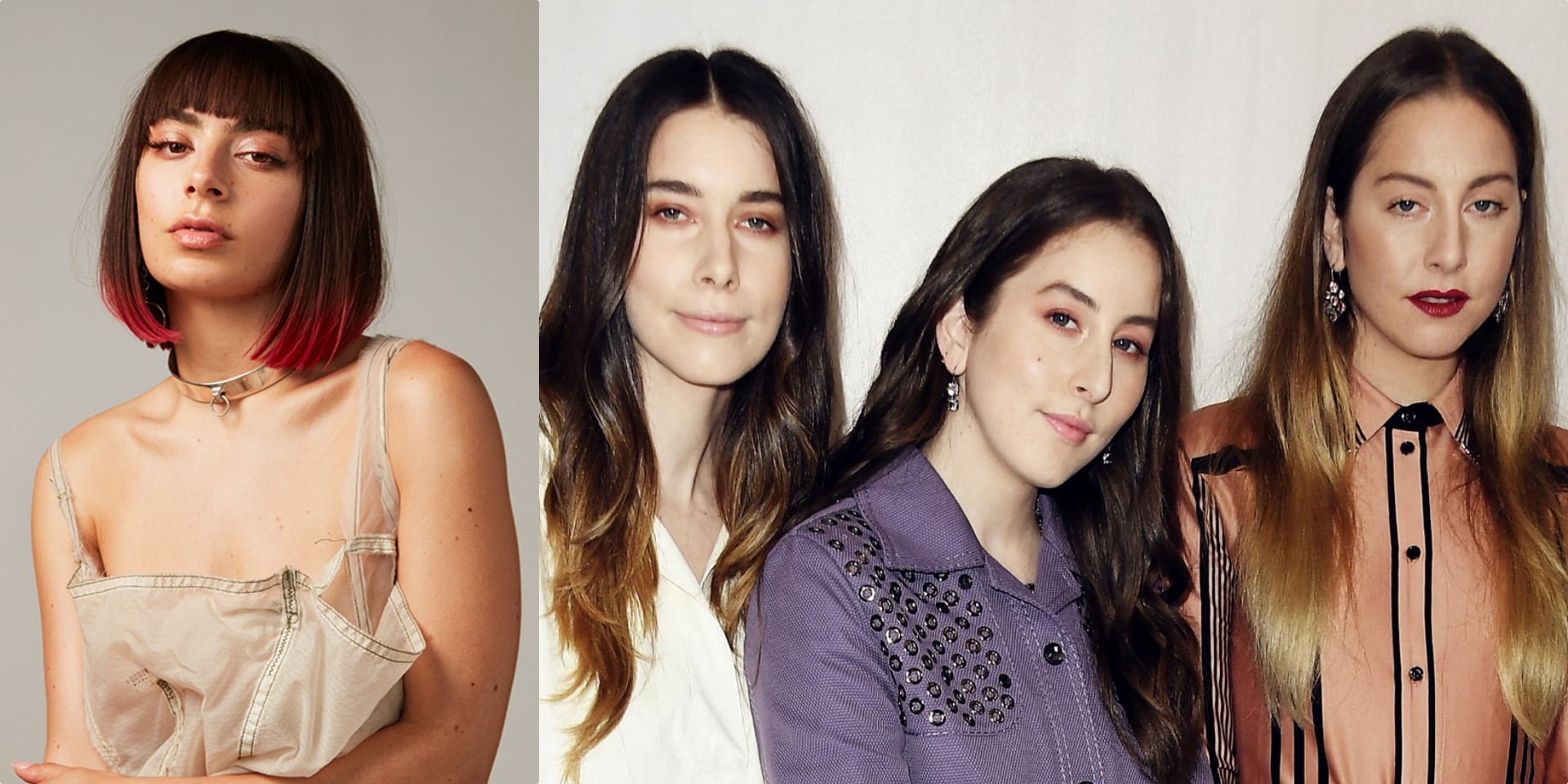 Today, Charli XCX and HAIM have come together to give you 'Warm', a new synth-pop number off Charli's upcoming eponymous album. The collaboration was teased by both Charli and HAIM a day before its official release via their social media accounts.

'Warm' comes after a string of collaborations between Charli and other artists such as Sky Ferreira, Pabllo Vittar, Christine and the Queens, Lizzo, and Troye Sivan.

Charli is set to be released on 13 September via Atlantic Records.