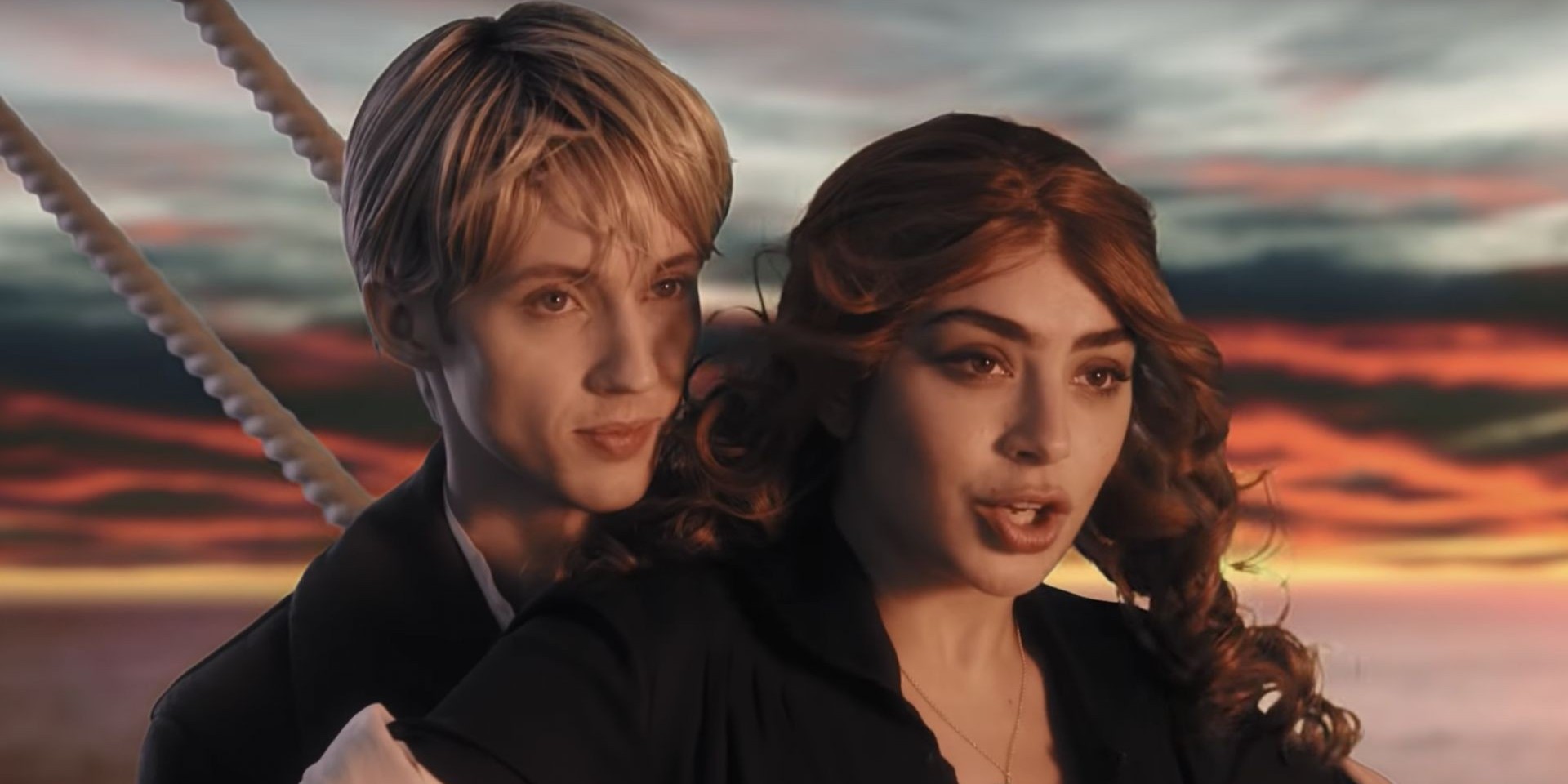 In case you missed it, Charli XCX and Troye Sivan released a collaborative track titled '1999' last week. Today, they've released the accompanying music video and it sure lives up to the nostalgia that comes along with the track.

We've already discussed the song last week, so this time around, we'll be focusing on the music video. Produced by Ryan Staake and Charli XCX, the video opens with XCX in 2018, getting into a Lyft and texting with a friend before she is transported to the year 1999, where she and Sivan are seen portraying several key pop culture moments from that year.

Major credit has to be given to wardrobe stylist Rebecca Grice, makeup artist Danielle Kahlani and hair stylist Nicole Kahlani who help the two nail their impressions of the aforementioned references.

Check out the nostalgia-filled music video below.