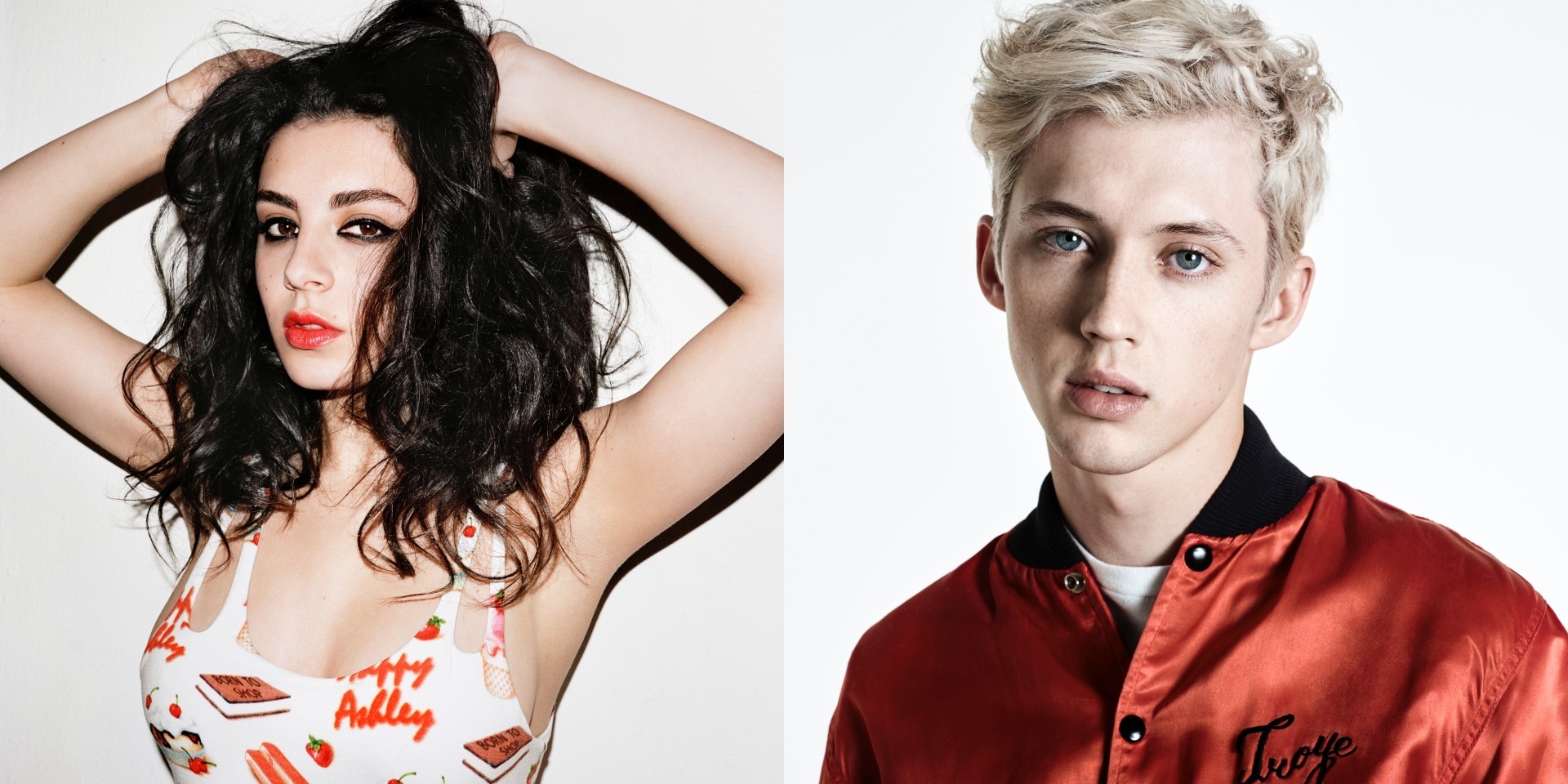 "I just wanna go back / Sing "hit me baby one more time'" – sometimes, you just have to go back. As poptimist auteur par excellence Charli XCX and next gen pop icon Troye Sivan demonstrate on their newly released collaborative single '1999', going/throwing back to an earlier time is to revisit a simpler age replete with its own resplendent, era-specific pleasures.

Charli and Troye have ensured that their outing is critique-proof. Like all good blockbusters across all mediums, it's an airtight production. To this end, its main ingredients are simple and emphatic: A bouncy beat, ample but unobtrusive bass, colouristic, slippery synths and an infallibly catchy melody all coalesce into a seamless and irresistible song. It belongs comfortably to the lineage of pop songs that are perfect dance floor fodder and which work just as well when you're alone in your room.

But the main legwork is done by the voices that animate the music. Processed and reverb-ed in the au courant fashion, the vocals of each singer go the distance in articulating personality and verve. Charli is the bolder presence but Troye provides a measure of grace and vulnerability to the proceedings. Both just wanna go back but what elevates '1999' from being a mere exercise in nostalgia is the chemistry between its voices. Not only do they both bring the POP to the synth-pop-forward modus of '1999', they've signed off on a contemporary transmission that is as impossible to dislike as the hallowed '90s favourites that were a staple on MTV.