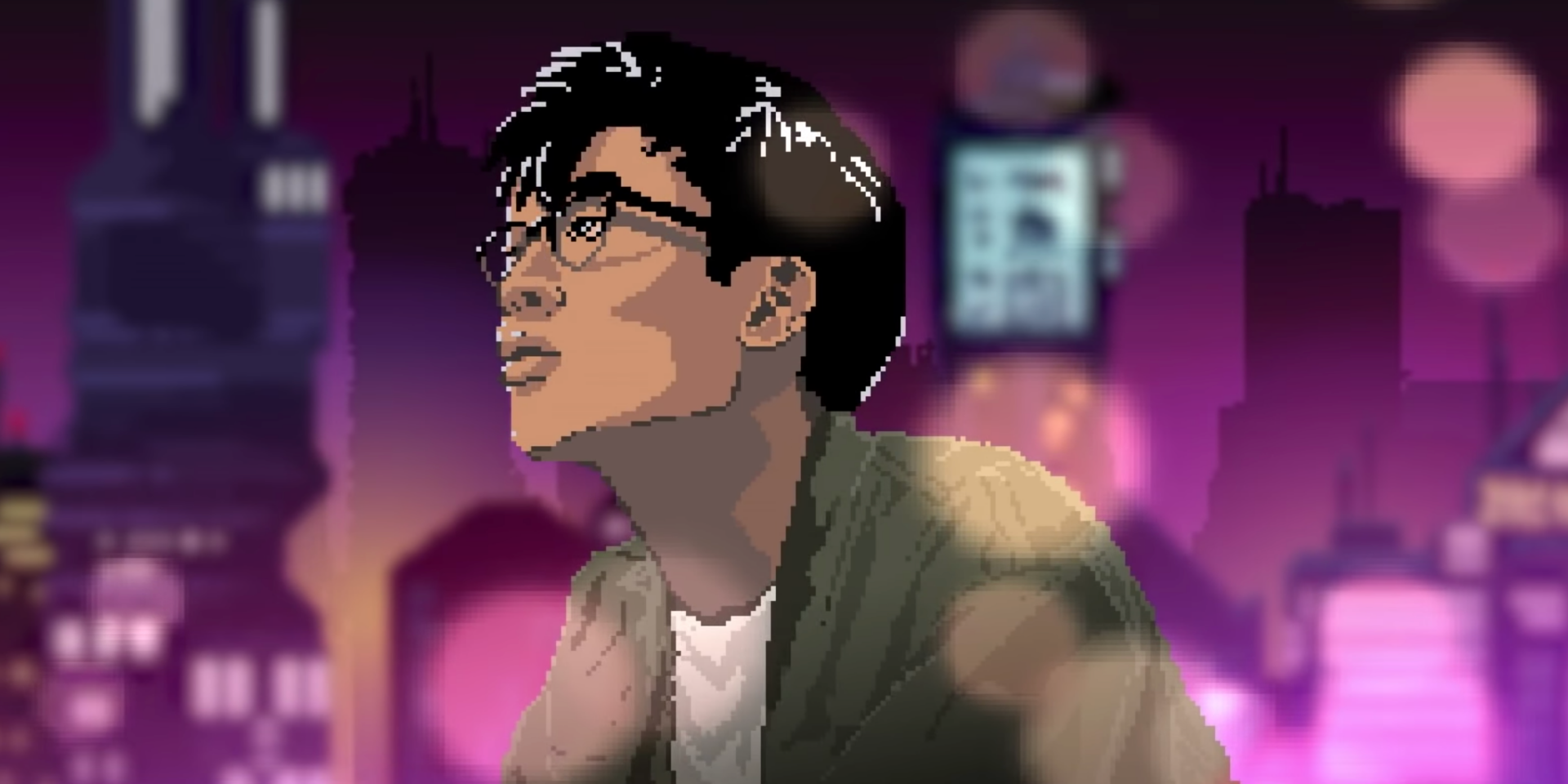 The surprise new music video for Charlie Lim's 'Circles' has been given the animated treatment.

The singer-songwriter announced the video in an Instagram post yesterday, citing that this will be the last project for the year before he performs at his biggest hometown show in a few days time.

The team, made up of director/producer, Khoo GX, project lead, Khairun "Ayun" Nisah, animator/compositor, Irsyad Ishak, and pixel art artists Lee Shu Yun and Michelle Ng Yu Ling, does an impressive job of creating the landscape and the narrative, which is depicted in a game-like scenario. The playful visual features an animated Charlie, venturing through different levels to search for a woman, whom, spoiler alert, he finds in the end.