Charlie Lim is making the most of the year, and he's nowhere near slowing down.

Since lending his voice to Singapore's National Day Parade song for 2018, the singer-songwriter embarked on a tour across the region, dropped his electronica-dabbling record CHECK-HOOK, and set foot in the Philippines for the first time in six years to perform with Clara Benin.

Just after releasing his music video for 'Zero-Sum,' Lim spoke with Bandwagon to discuss his latest album CHECK-HOOK, his approach to songwriting, and which Filipino artists he'd like to collaborate with one day.

Tell us about the themes in your album CHECK-HOOK.
Charlie: This new album, it's called CHECK-HOOK, which is actually a boxing reference. It's a bit obscure, but the way I explain it is in like a boxing ring, when an opponent is charging at you, you throw a hook while pivoting around your opponent—kind of like a matador in a bullfight. I suppose this is my own take on the way I approach songwriting or music. From a creative point of view, that's one take on it, but it's also like an existential one, because I've been doing music for so long and you hit a lot of roadblocks and ceilings along the way. I just needed some time to figure out where to go next.

My last album TIME / SPACE, took a lot out of me. Not just the writing process, but also the touring, the marketing of it, trying to get it out there, and realizing there's only so much you can do. So I needed some time to rethink everything and evaluate everything, so I suppose this album and the way it's titled. It's my own take on how to pivot and find the real reason or the original kind of feeling of what made me excited to want to write music and perform music again. 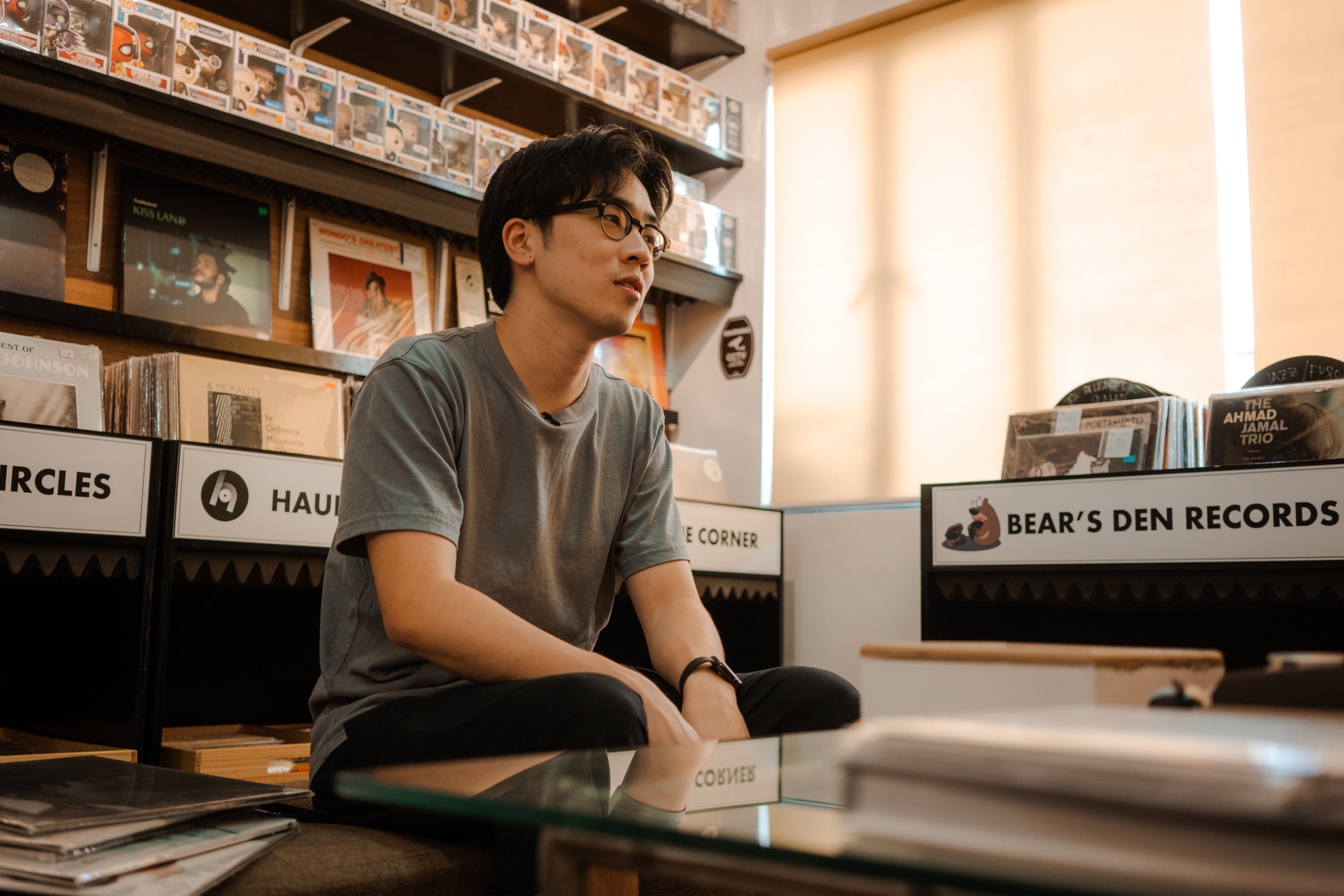 Your sound notably shifted with your latest album. What made you decide to go in that direction?
Charlie: I love dabbling in different types of music. I think the UK garage sound - Burial as a producer kind of opened my eyes as well. It's like putting all these random clips from YouTube and random sounds together, trying to make ugly things sound beautiful or interesting. That was very eye-opening for me. You don't have to go into the studio to record things the proper way all the time.

At the end of the day, I'm a singer-songwriter, and I can play my songs on a guitar or keyboard, but I also really love experimenting with production. I thought this was a nice kind of sidestep away from what people would expect me to do. One thing I thought that was interesting was that I could write the way that I normally would like on the guitar or keyboard, but the songs would actually be in half-time, compared to what the beats were. Having that juxtaposition just really made me really excited about arrangement and songwriting. 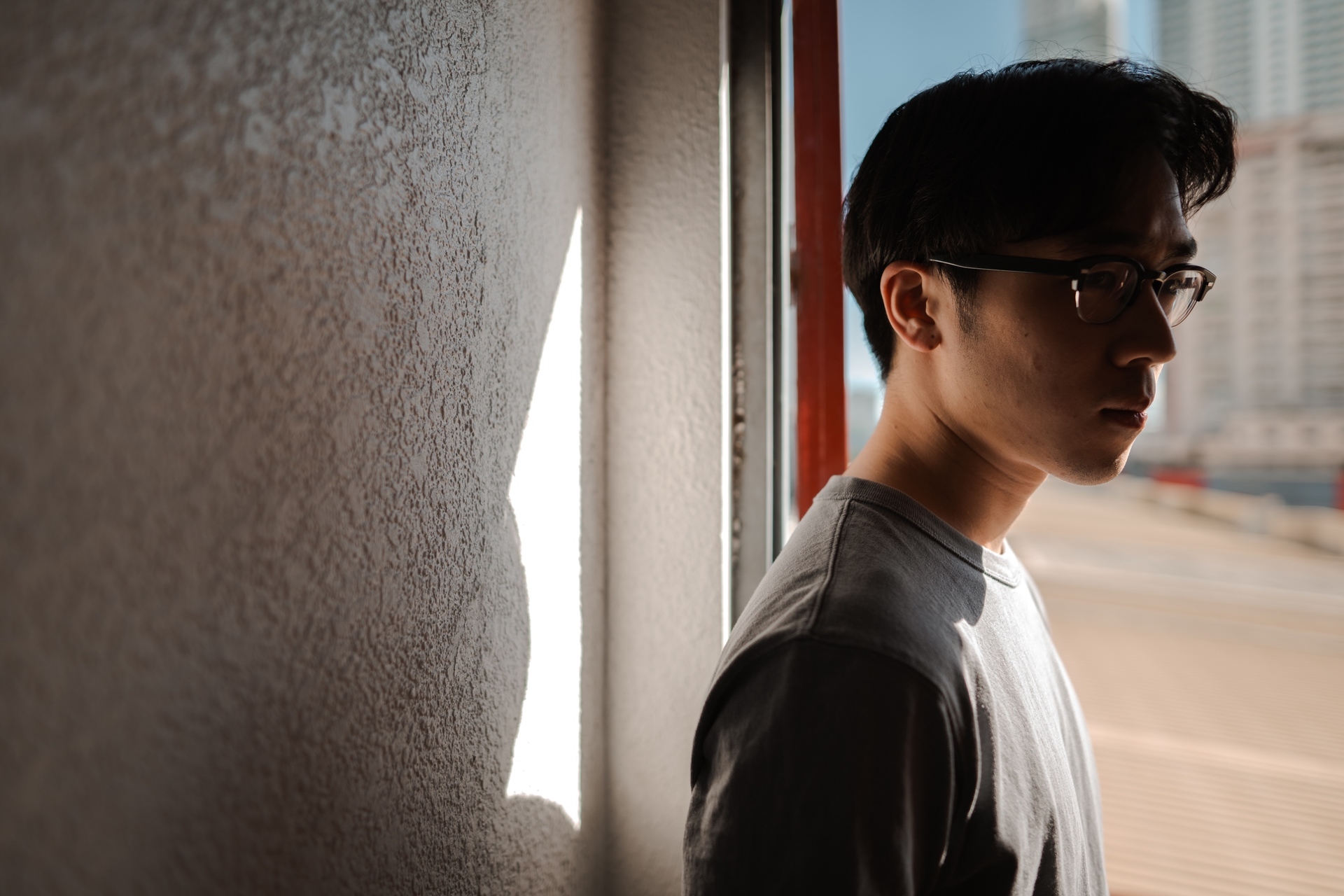 The performing part comes quite easily if I'm confident of the work. It takes me a long time to put songs together. But when it’s done, when I’m happy with it, it doesn’t matter so much what other people think.

Writing music and making art, in general, is like putting yourself out there on display. Do you feel your nerves or self-consciousness when sharing your music? How different is it sharing your music with people closest to you from an audience you've personally never met?
Charlie: I'm a performer first before I'm a songwriter, and I'm a songwriter first before a producer. The performing part comes quite easily if I'm confident of the work. It takes me a long time to put songs together. But when it’s done, when I’m happy with it, it doesn’t matter so much what other people think. Obviously, you can be self-conscious, especially when you're about to release something and you're worried whether people like what you do, but people will like or dislike things for completely different reasons from what you intend in the first place. So I don't think it matters so much to me.

At the end of the day, my own ideas of what I think is good or tasteful, I'll see how I can match that or even surpass that, I think that's the biggest priority. I think that's hard enough. I'm quite a hard person to please. 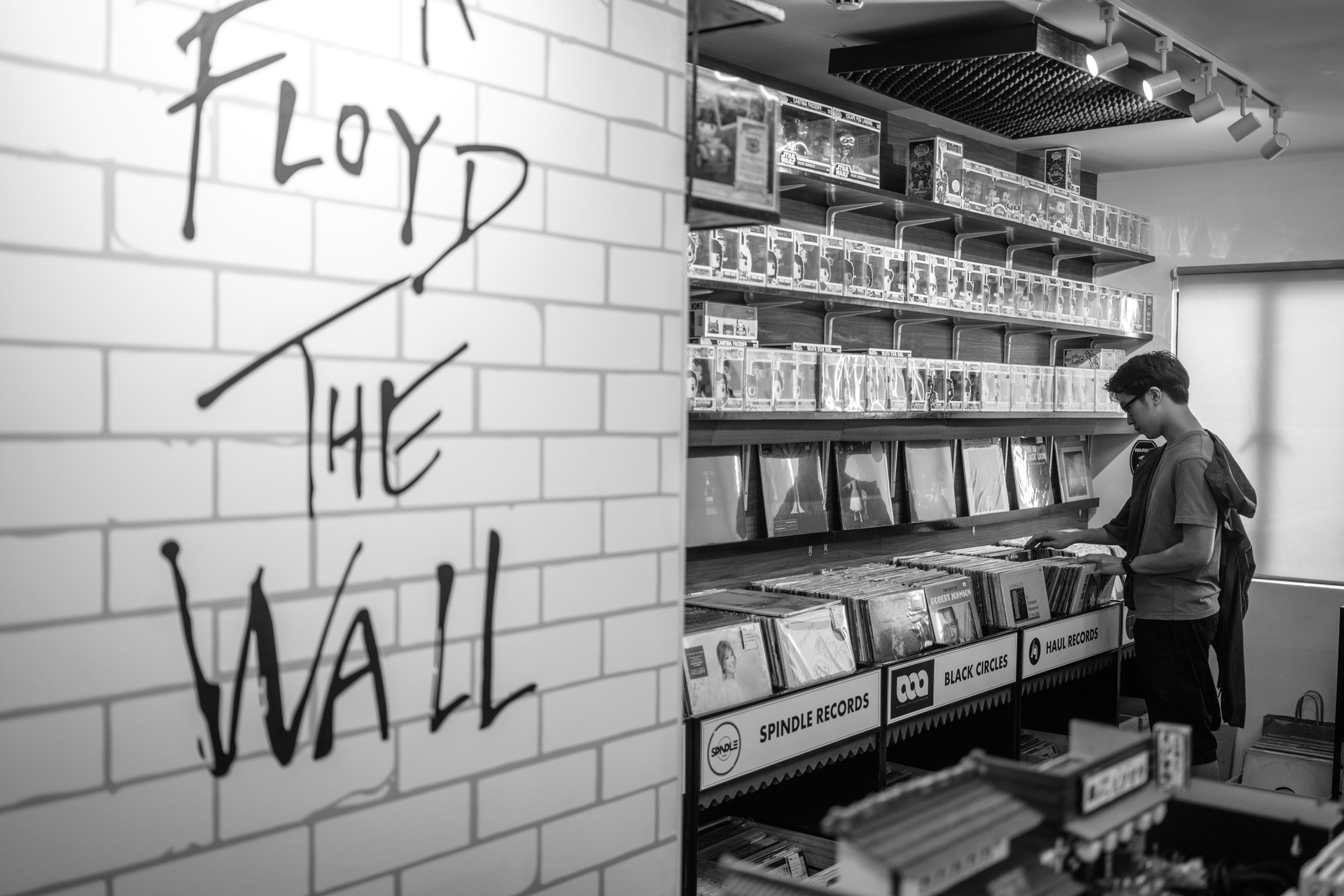 Can you tell us how important physical formats are to you, considering that many listeners turn to streaming platforms for music?
Charlie: I'm still a believer of the album. For better or worse, streaming has made everything really convenient, but it's also become a singles-driven market now, because it's all playlist-oriented. It's one thing to get great stats on Apple Music or Spotify, but at the same time, I don't think people really pay attention so much to playlists. They don't really go like, "Oh hey, what song is this?" It's kind of like background music, but I really hope that people who do listen to what I do, do pay attention and they'd want to listen to the full body of work.

My new album is only seven tracks, it's not even that long, so I don't think I'm asking [for] too much. It's not like Migos' double album (laughs). Or anything that's out of the ordinary. 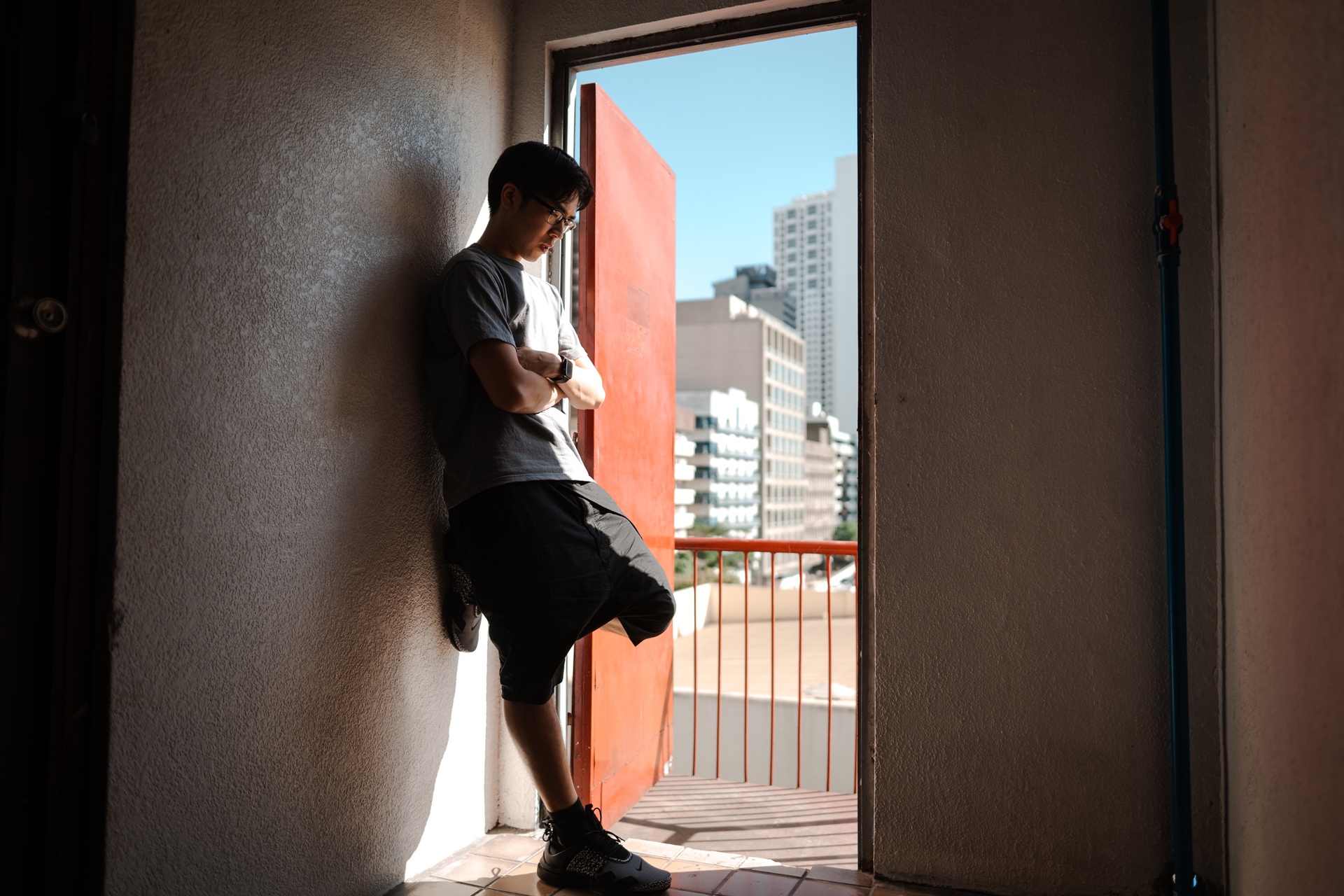 Are there any standout tour memories from the different countries you’ve been to?
Charlie: I actually looked at my Facebook memories, and today is the sixth year since I actually played in Manila. I was just looking through some of those photos, and it just blew my mind that I was here six years ago on this exact same day and my friend Carlos [Castaño] was bringing us around and being an incredible host. I think we played a few gigs. We opened for Side A for some reason—I don't know how—at 19 East. We played at SaGuijo. A lot of fun memories, and I'm very happy to be back in Manila.

Where else would you like to bring your music in the future?
Charlie: I'd really want to come back here. I don't know why it took me so long to get back to Manila, because you know, English is a common language that we speak. I'd love to explore opportunities in this region. But obviously, Japan has been interesting. We played Summer Sonic recently, so we want to go back there a bit more. I've never been to Taiwan, so that might be another place to check out. 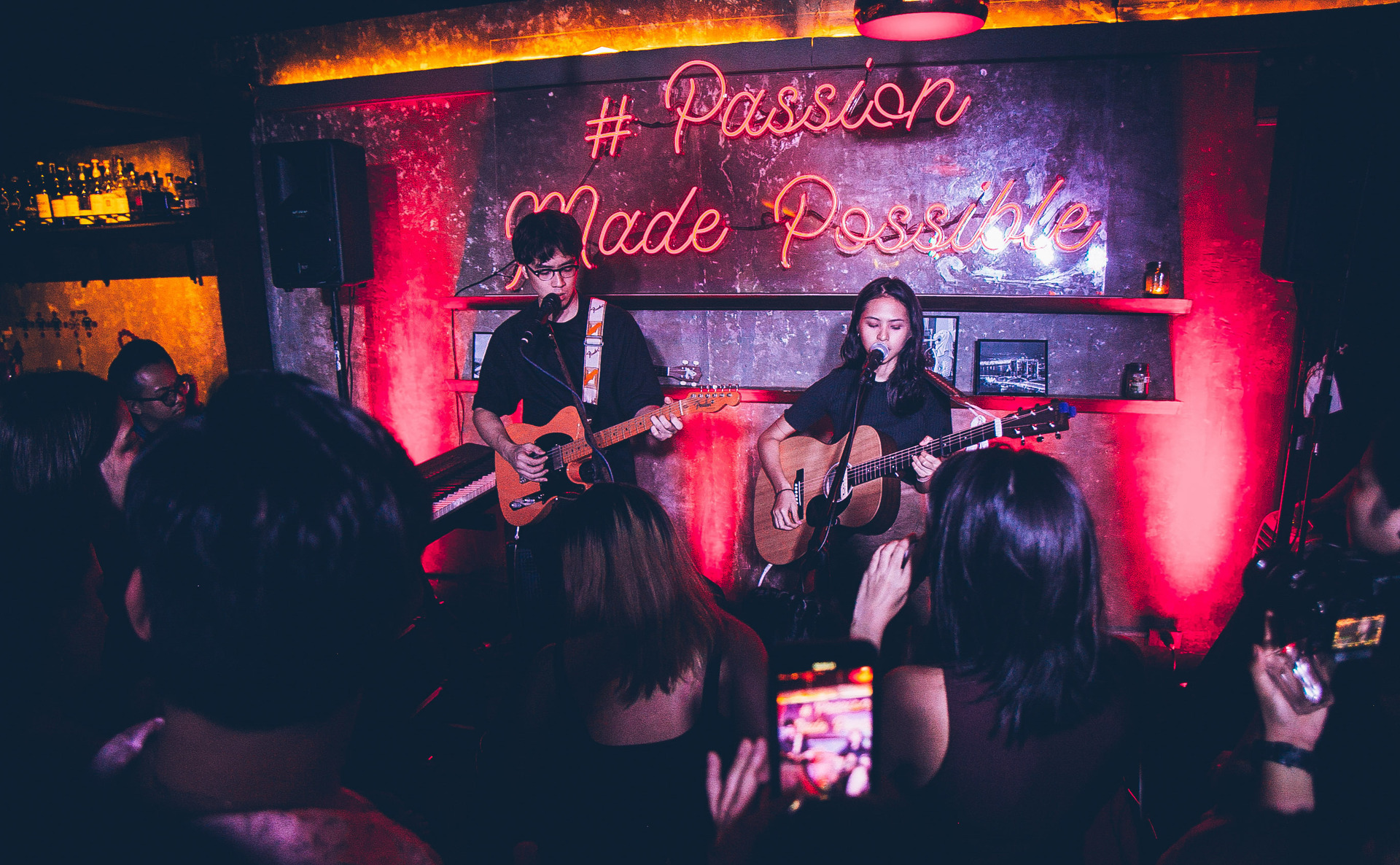 Are there any artists from the Philippines you'd like to collaborate with one day?
Charlie: We're actually doing something with Clara Benin [for Singapore Nights]. I think she's got a great voice. I really like CRWN, (whom Lim shared the lineup in 2016's Bandwagon Riverboat II - Bandwagon), this producer. We'll see. I'm open to working with Filipino artists. 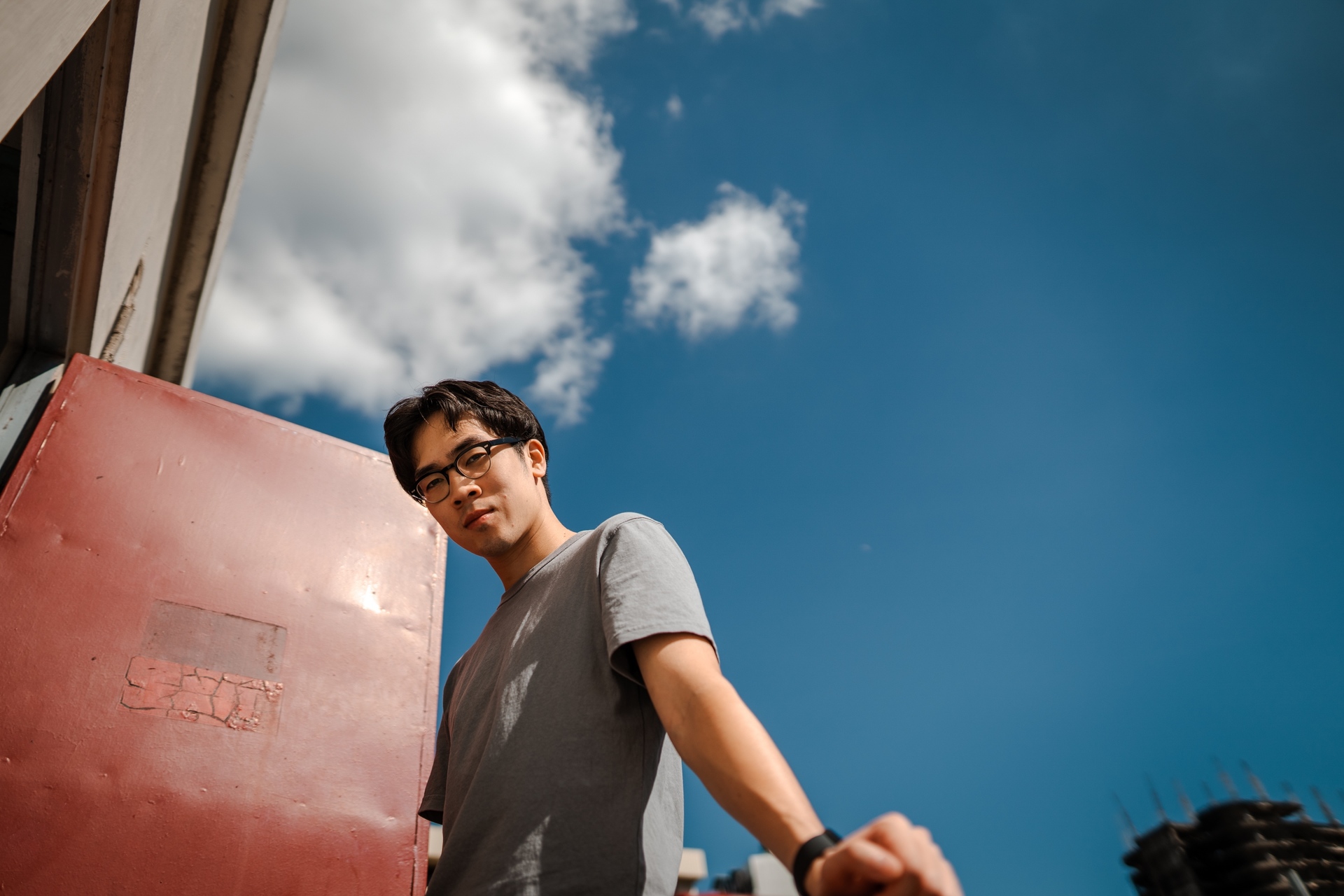 We opened for Side A for some reason—I don't know how—at 19 East. We played at Saguijo. A lot of fun memories, and I'm very happy to be back in Manila. I don't know why it took me so long to get back. 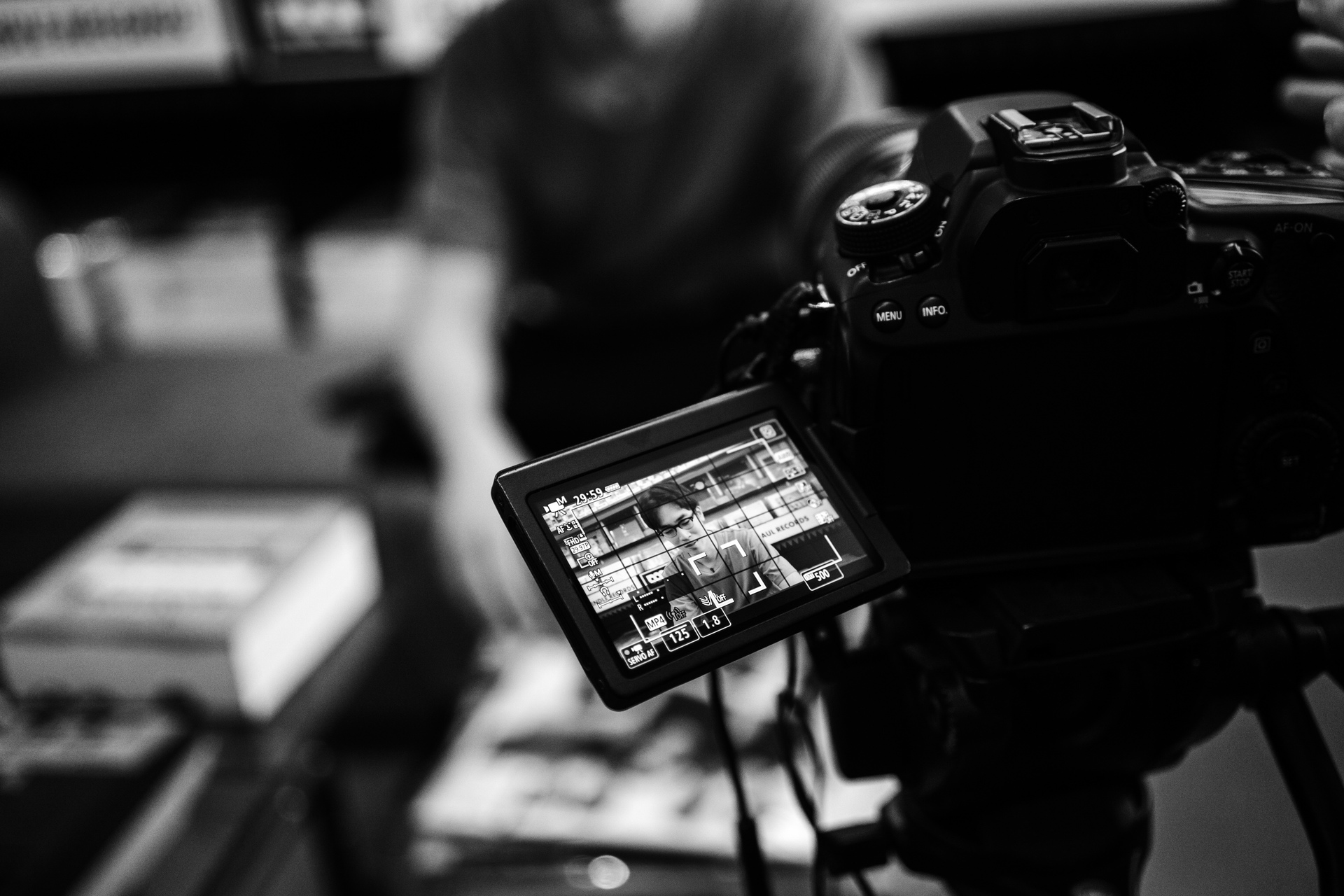 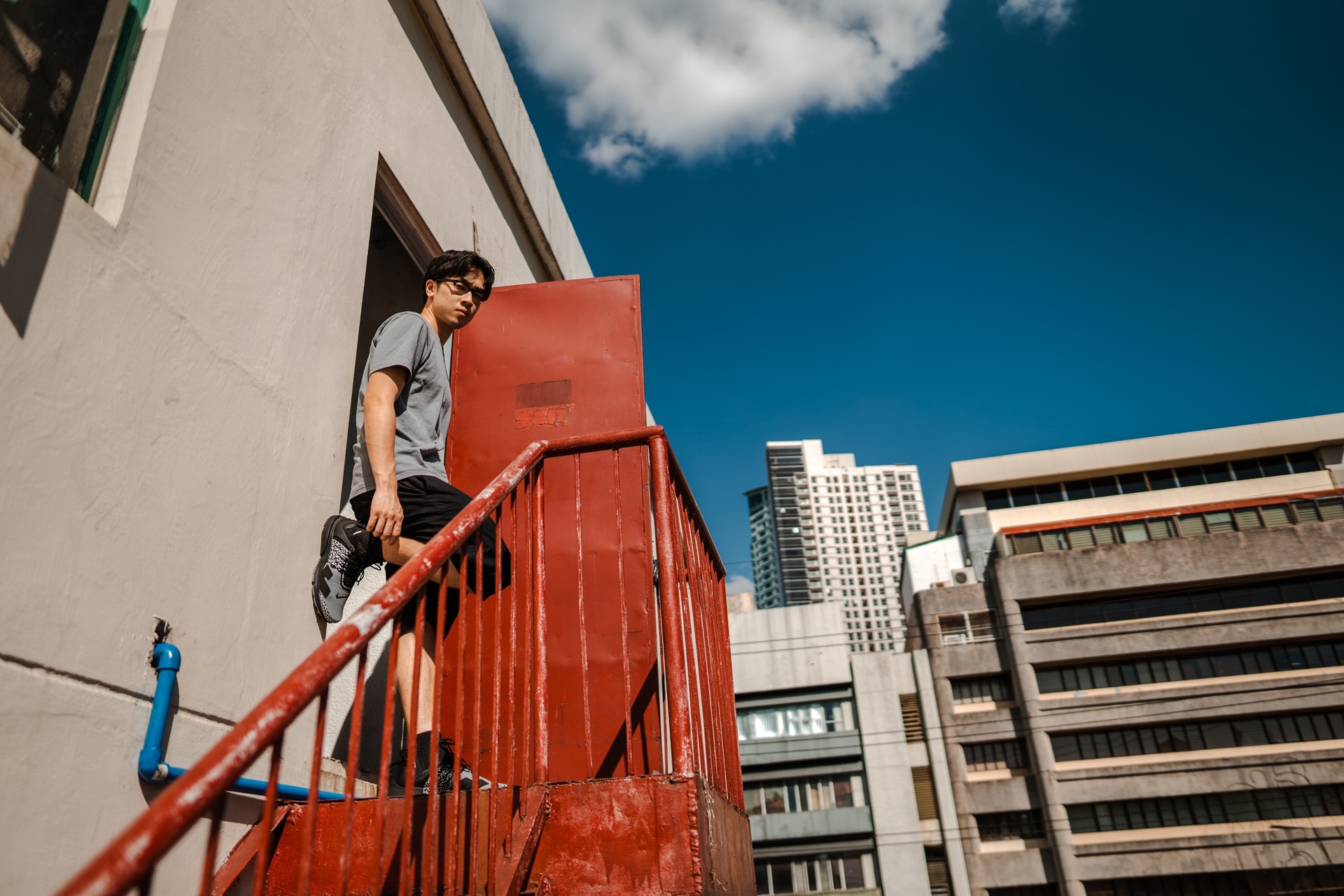 Watch Charlie Lim on On The Record:

Charlie Lim returns to Manila on March 2019 for Wanderland Music and Arts Festival. Get tickets here.