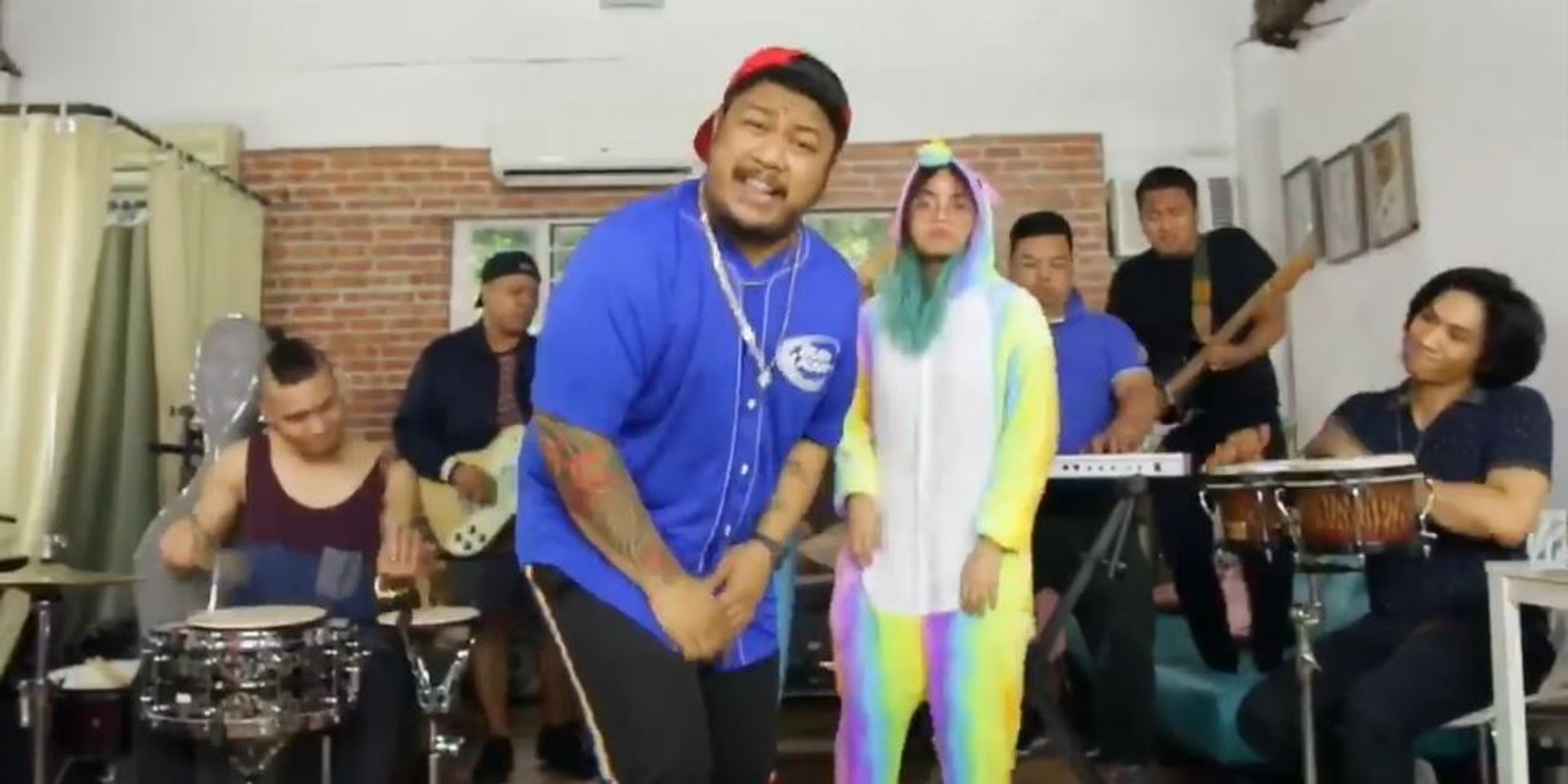 The Metro Fantastic are out to get anyone who claims you need big bucks to make a music video.

Last week (09/24), the Filipino funk act dropped their first visual 'The Shakes,' following the single's August release. They go completely DIY, as they perform the track from a studio set with Raisa Racelis (in a rainbow unicorn onesie) and Daniella Cornejo dancing in the foreground. Since its release, 'The Shakes' video has garnered over 50,000 plays on the 7-piece act's Facebook page.

Check out The Metro Fantastic's first music video below.