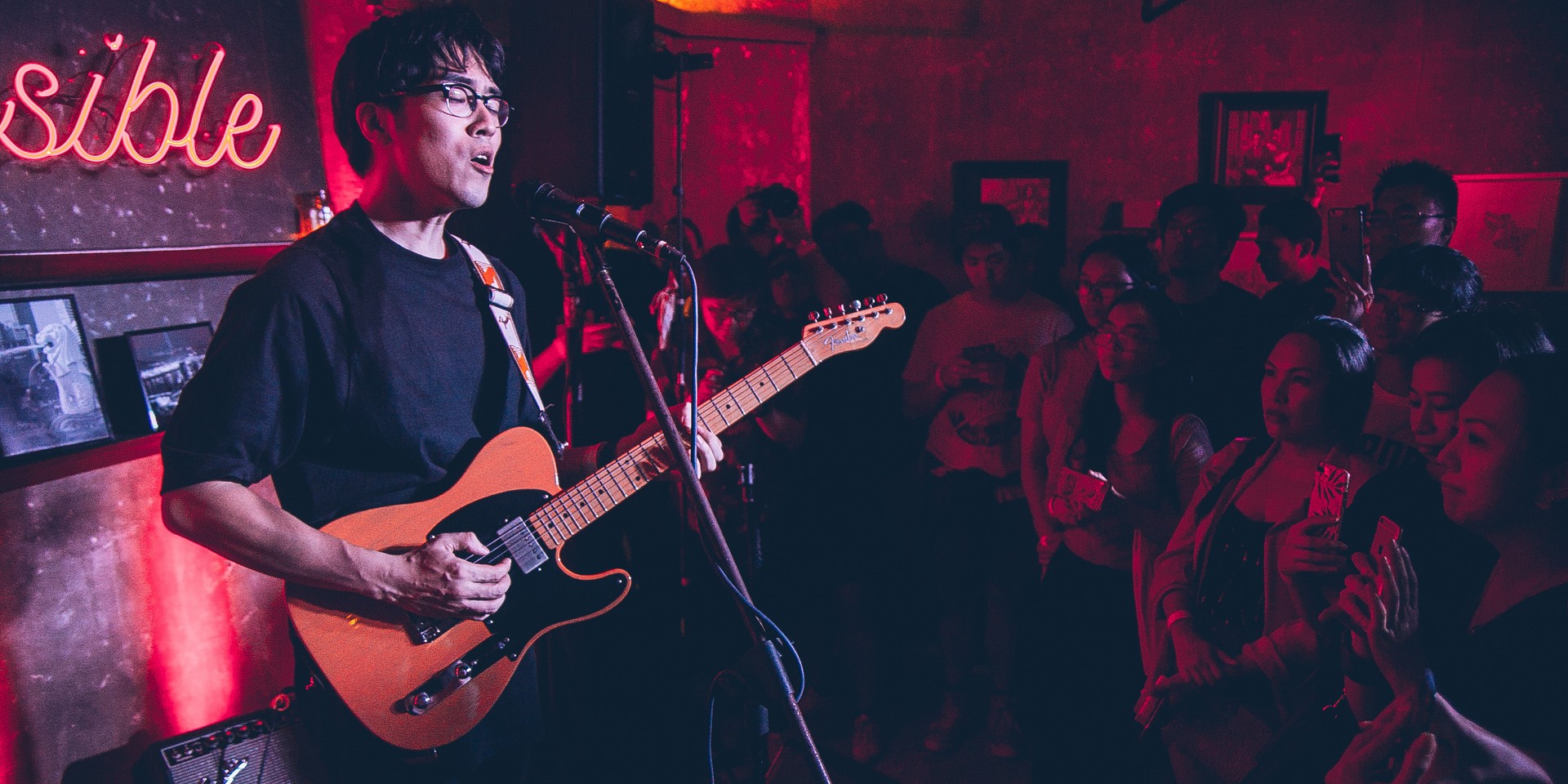 For fans who waited long for this, Charlie Lim deserves the warm welcome and then some.

The Singaporean singer-songwriter was in town last week for the finale of Singapore Nights with the Philippines's own Clara Benin — his first show in the city since 2012's Asia Fall Tour. Like most of those in the ‘Welcome back’ committee, we at Bandwagon have been fans for a while now, which is why we were very excited to hear tracks from his new album, CHECK-HOOK, performed live for the first time.

We weren’t the only ones, though. Through beautiful sing-alongs, presents and fan art, countless selfie requests, and tremendous applause, those at The Curator last Sunday showed how happy they were to finally hear their favourite Charlie songs live.

From enduring a 6-year wait to making new fan friends, we asked 6 Filipino fans to share their Charlie Lim stories:

How did you discover his music? I discovered his music through a Filipino friend of mine who is working as a photographer and videographer in Singapore. My friend sent me Youtube links of Charlie’s live and acoustic sessions and I became an instant fan! 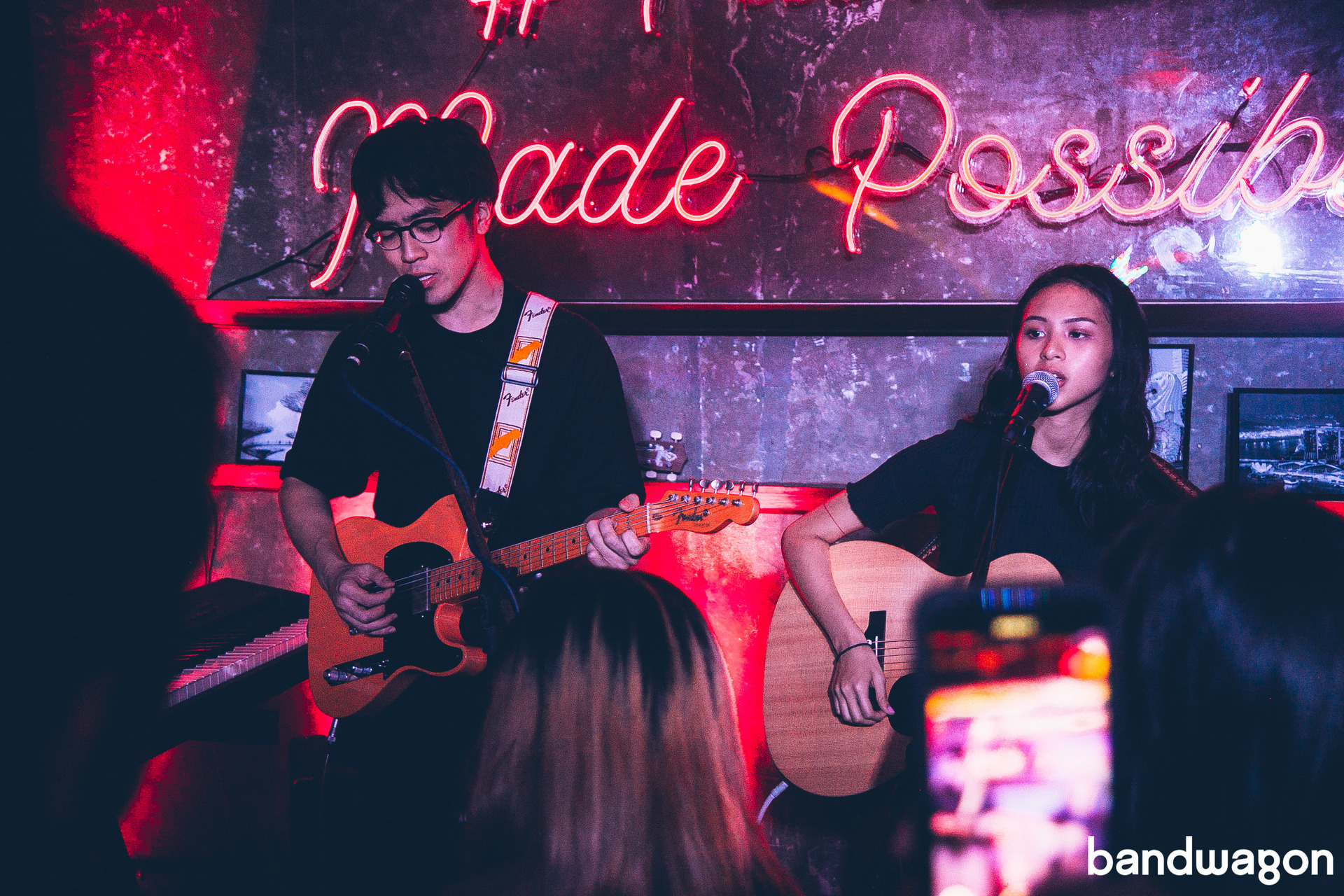 I admire his music and artistry so I feel pretty lucky that I was chosen to perform with him! We got along well during rehearsals and we both had the same ideas as to what to do with our collaboration items so our performance turned out [to be] very smooth!"

How did you discover his music? During an out of town shoot, a friend introduced his music (I think she might have met him here in Manila the night before), and we listened to his EP on the way to Tagaytay. Fell in love with his sound right away! I still have a soft spot for the oldies but goodies. 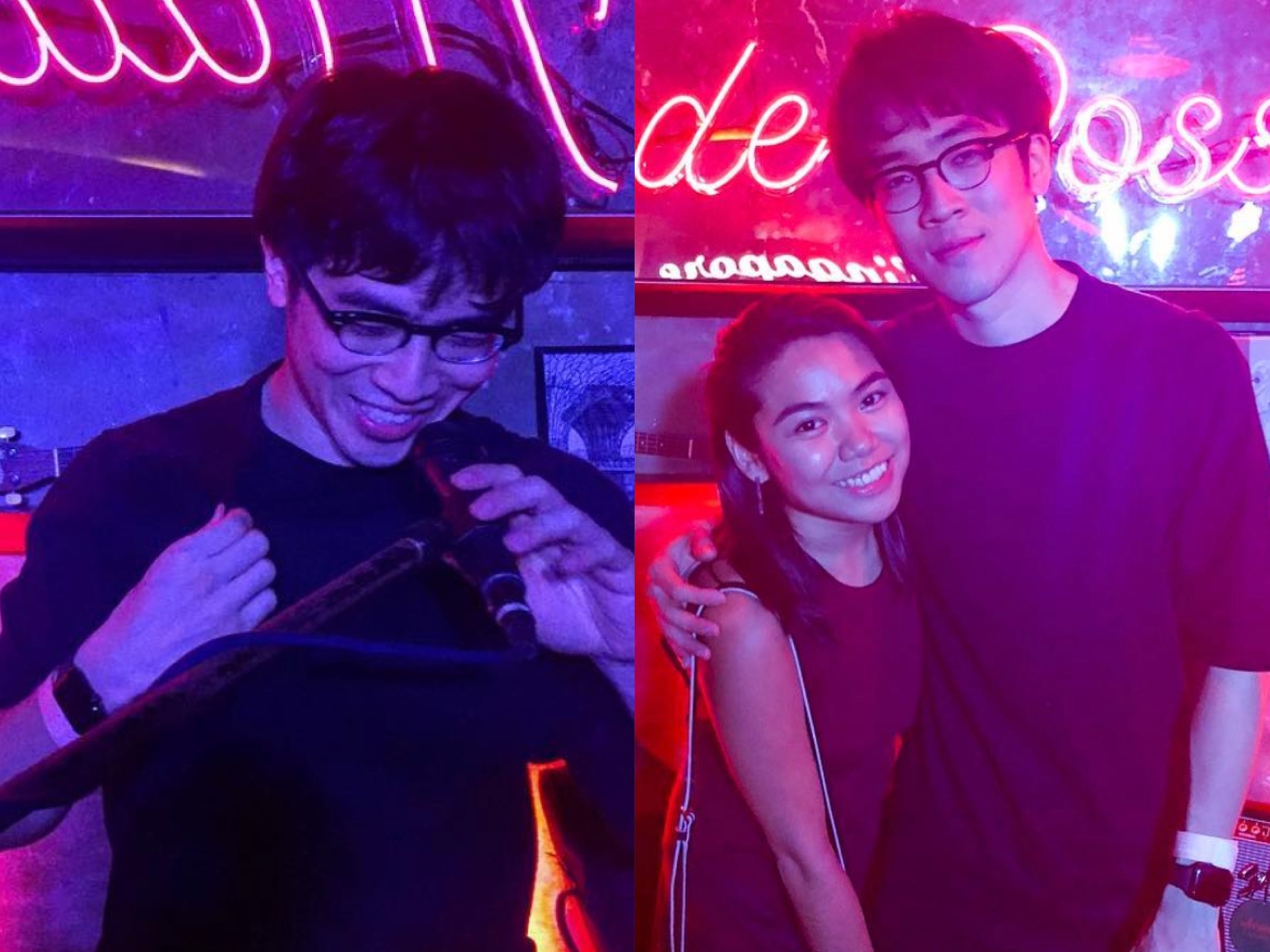 A friend actually said when he found out I was out for a show: “He’s that good he made Crae go out of the house?” My introvert self wouldn’t miss it for the world. And I wouldn’t have wanted it any other way. Setting was perfect, I’ve always imagined listening to him live in an intimate space (except for the noisy ladies!!!). There’s really not much to say, I’m just grateful to have been there. I have so much respect for his artistry."

How did you discover his music? Someone tweeted his music video of 'I Only Tell The Truth' when it was freshly uploaded. 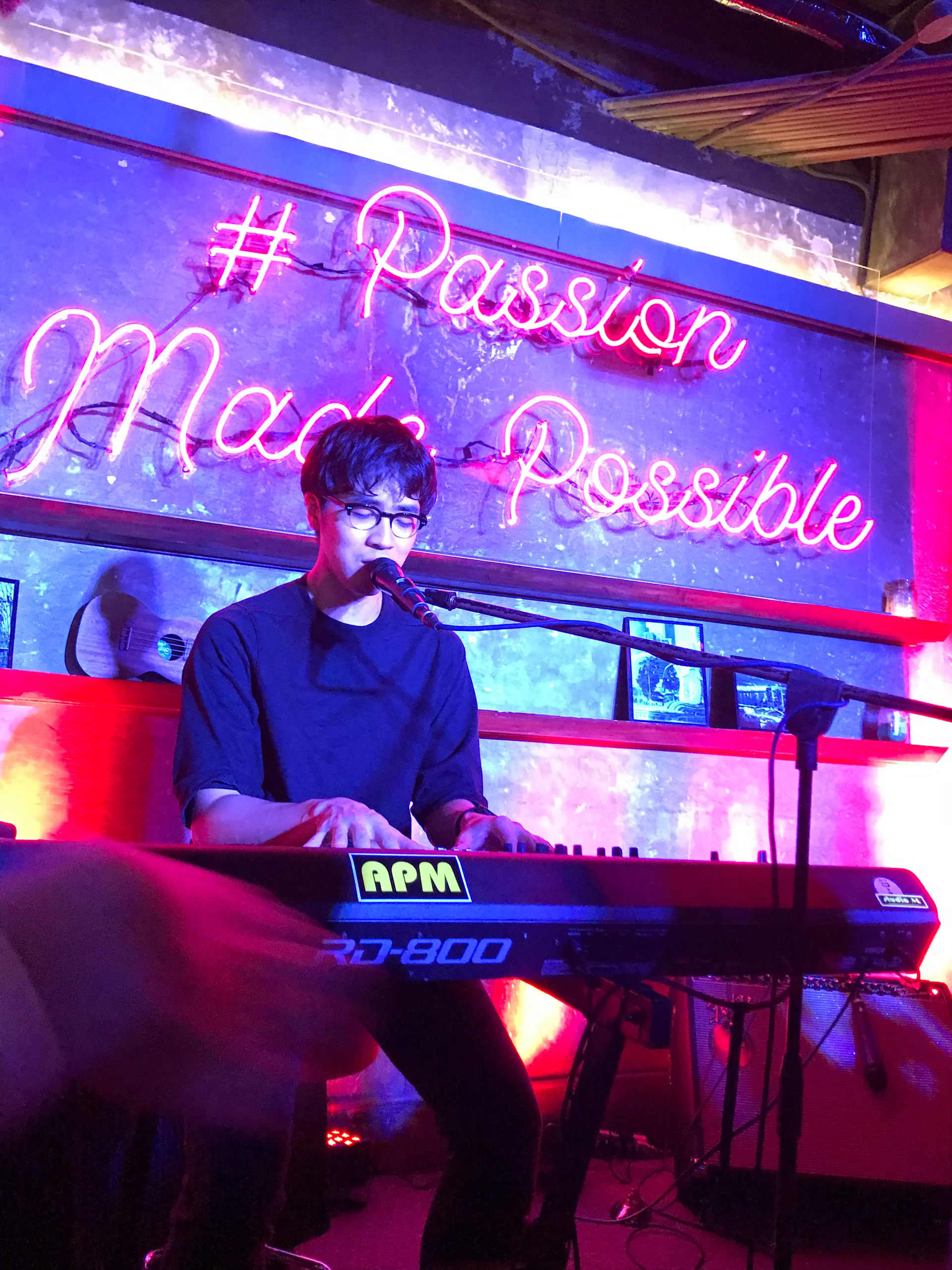 I thought his set was Friday, and I was bummed out cause I’ll be missing it. But JC (the event host) posted an IG Story that Charlie is playing Sunday, so I went. Seeing him play live was so good... Would love to see him with his band."

How did you discover his music? I discovered his music randomly via YouTube when I came across Anj Florendo’s Facebook post of Charlie’s 'Bitter' and had been a solid supporter ever since.

Favourite Charlie Lim song:  My favourite song from Time/Space is 'I Only Tell the Truth', and from the album CHECK-HOOK, my favourite is 'Better Dead Than A Damsel.' 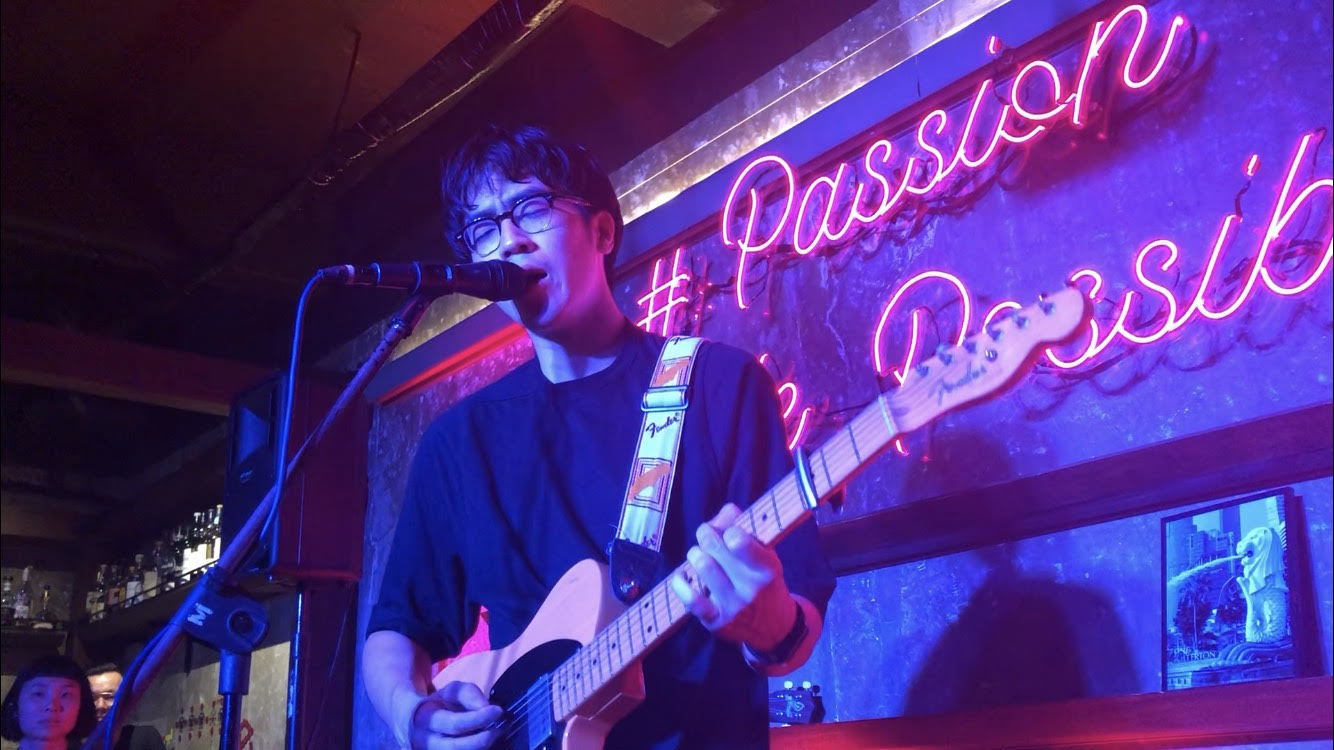 I honestly thought I’d never get a chance of watching him last Sunday since it’s an invite-only event, but then Charlie reassured everyone that we can come and watch him perform. I went alone, but left with new friends, all thanks to Charlie and his music. Until now, I still find it surreal that I've witnessed him perform live and up close and that I also got to experience his genuine kindness. He was very approachable and accommodating, especially to a socially awkward person like me."

How did you discover his music? That National Day song that would play before watching a movie on Singapore Airlines flights lol 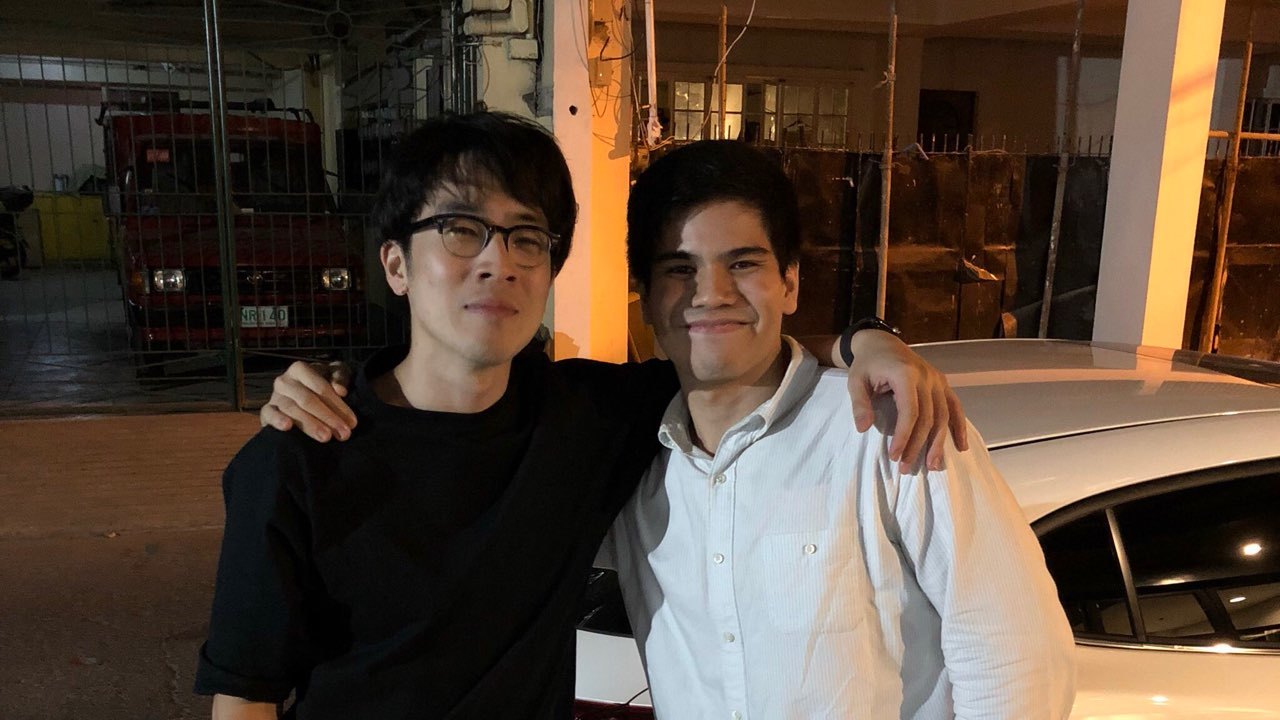 I saw him live for the first time at Singapore Nights in Manila when he played alongside Clara Benin. But the best part came after the show, when I hung out with him and Bandwagon friends at Oto. Perhaps... we had too many shots."

How did you discover his music? Was going through Sofar Sounds on YouTube and found his performance of 'Bitter' in Leeds. Blown away just thinking about how every line felt deliberate. “Embrace the silence when there’s nothing left. You’ve got no room for demons when you’re self-possessed”. He got me there. His music has been my companion through good times and bad times since then. 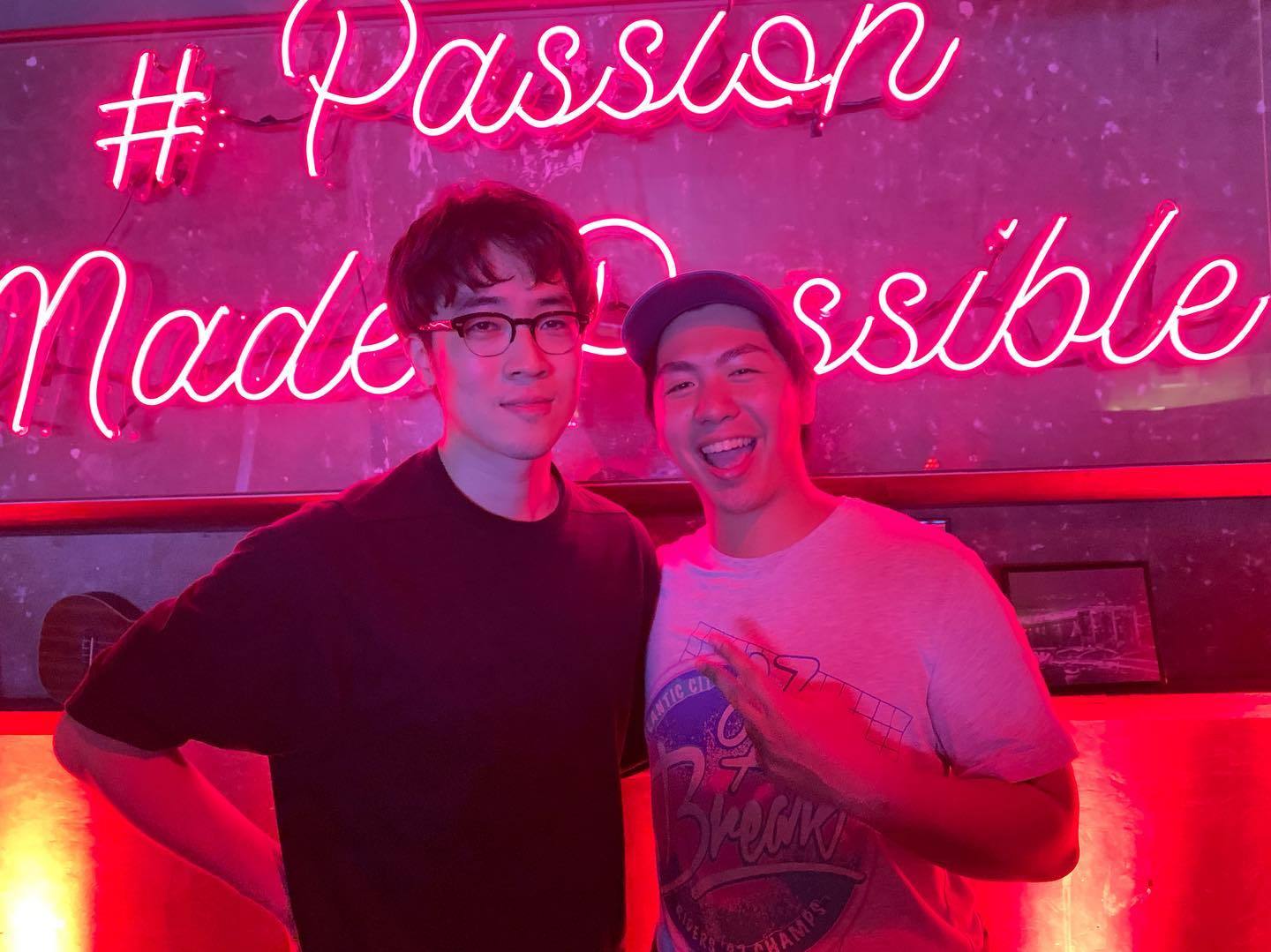 I walked in on his rehearsal with Clara Benin. They were singing 'Wine' and I honestly didn’t know how to react. I had recently visited Singapore with the hopes of catching Charlie Lim performing. I didn’t and I thought I’d never get the chance, but by some twist of fate there I was right in front of him, with less than 10 people in the room, absolutely blown away by his talent. Glad I got the chance to tell him how much his music meant to me as a songwriter over the years." 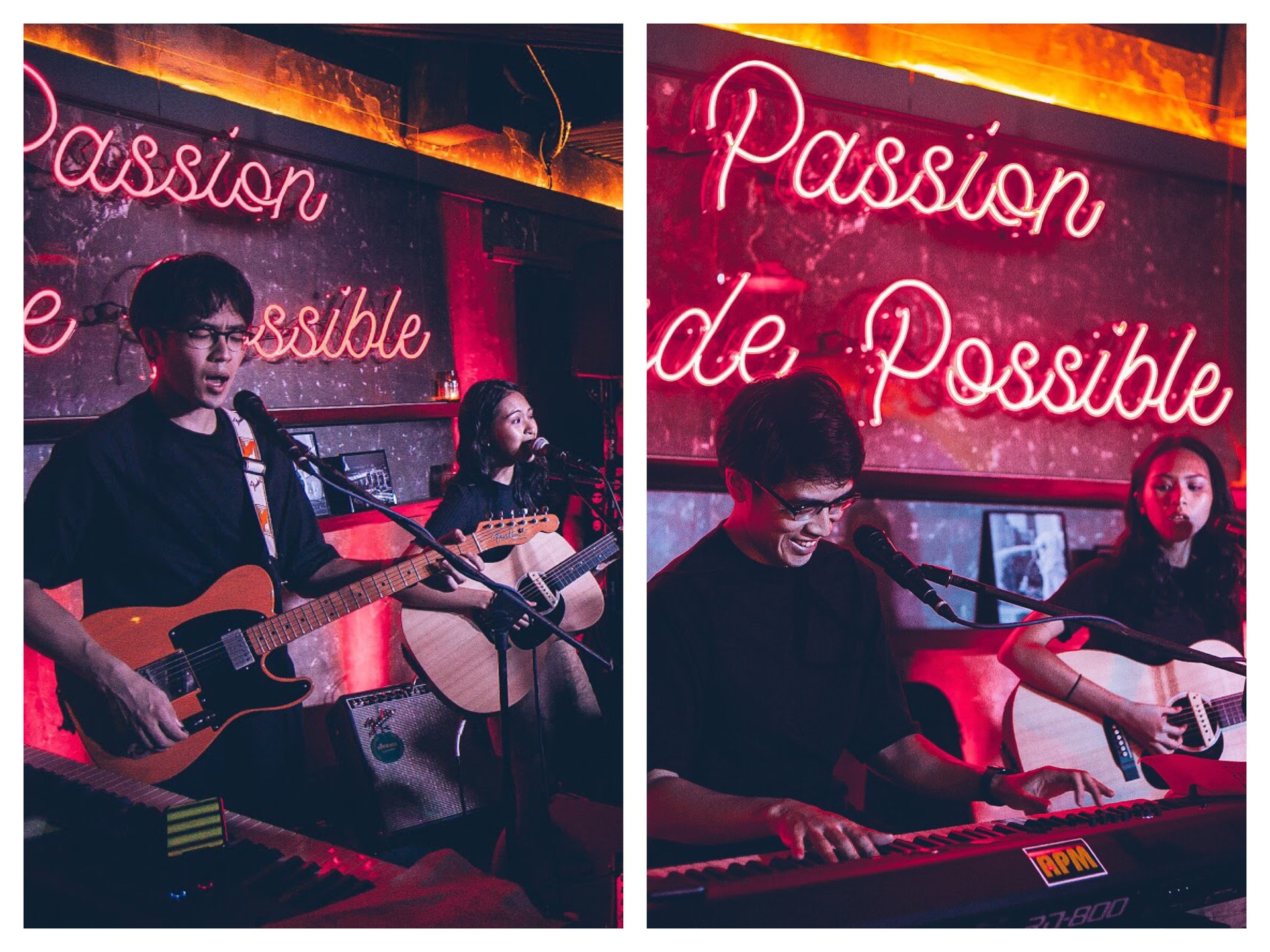 Charlie Lim and Clara Benin perform two duets - the Benin original 'Wine' and 'I Only Tell The Truth' from Lim's Time/Space. 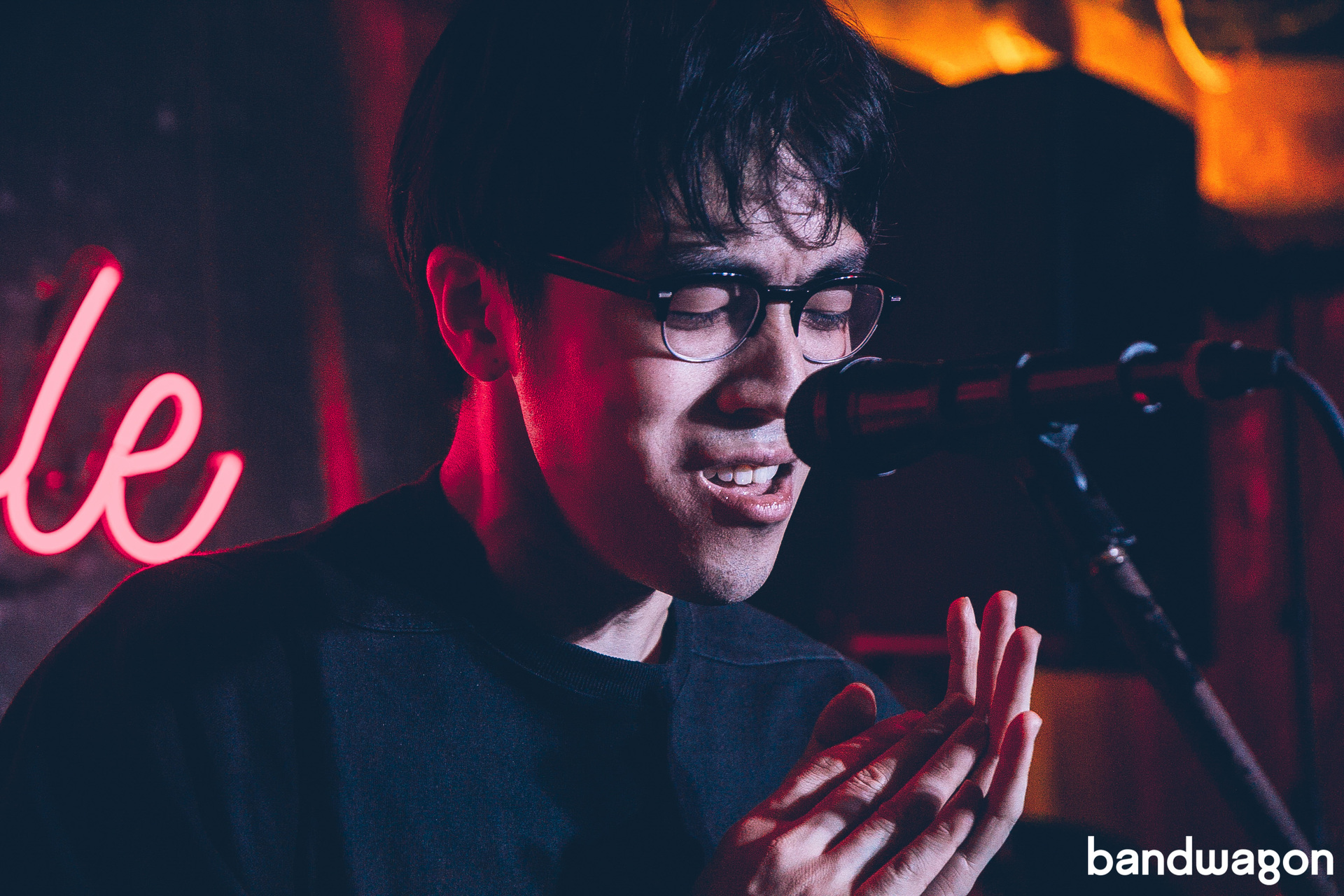 The singer-songwriter showed off his vocal prowess with his take on Nina Simone's 'Be My Husband'. 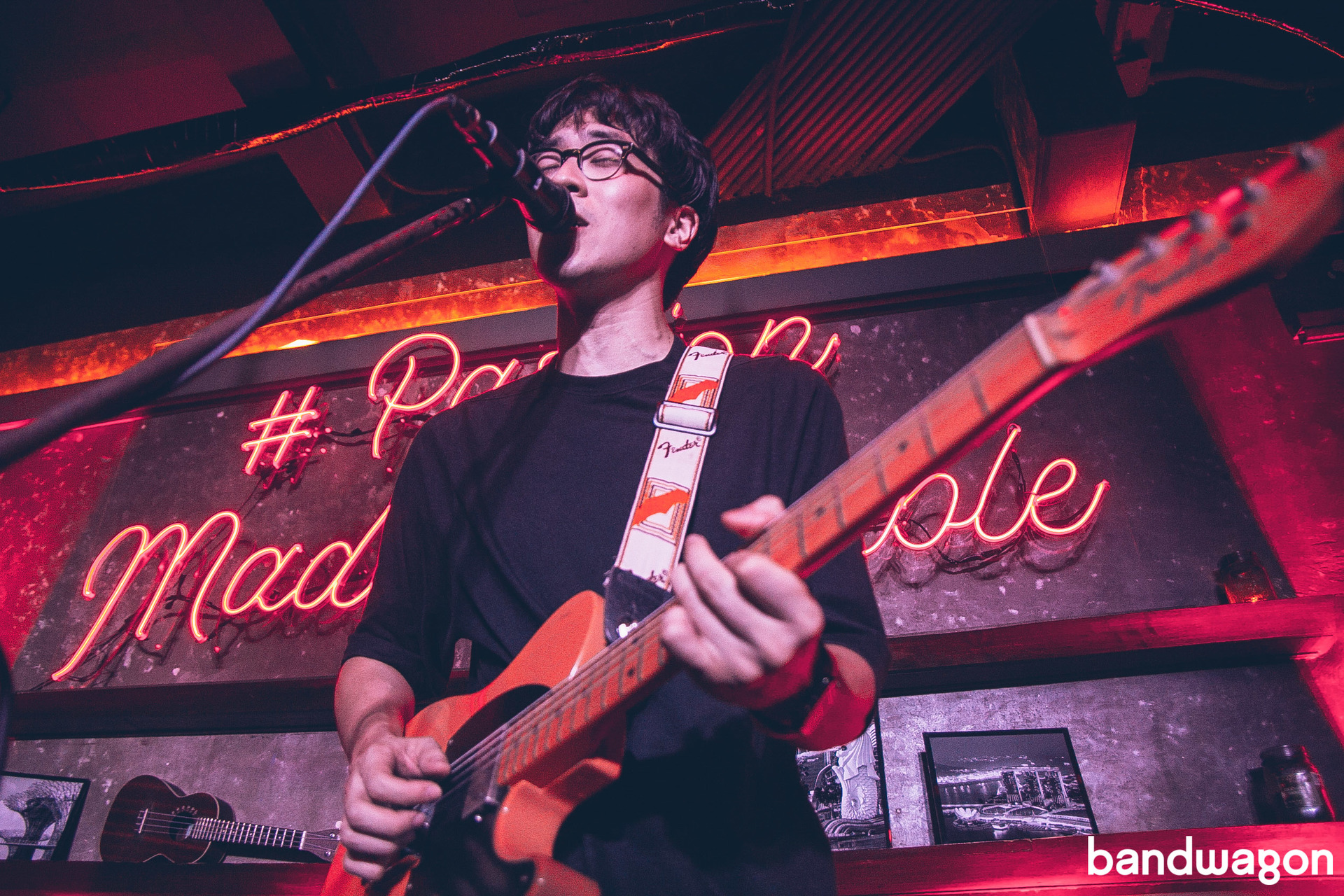 Going back to his self-titled EP, Charlie treated the audience to a performance of 'Pedestal'. 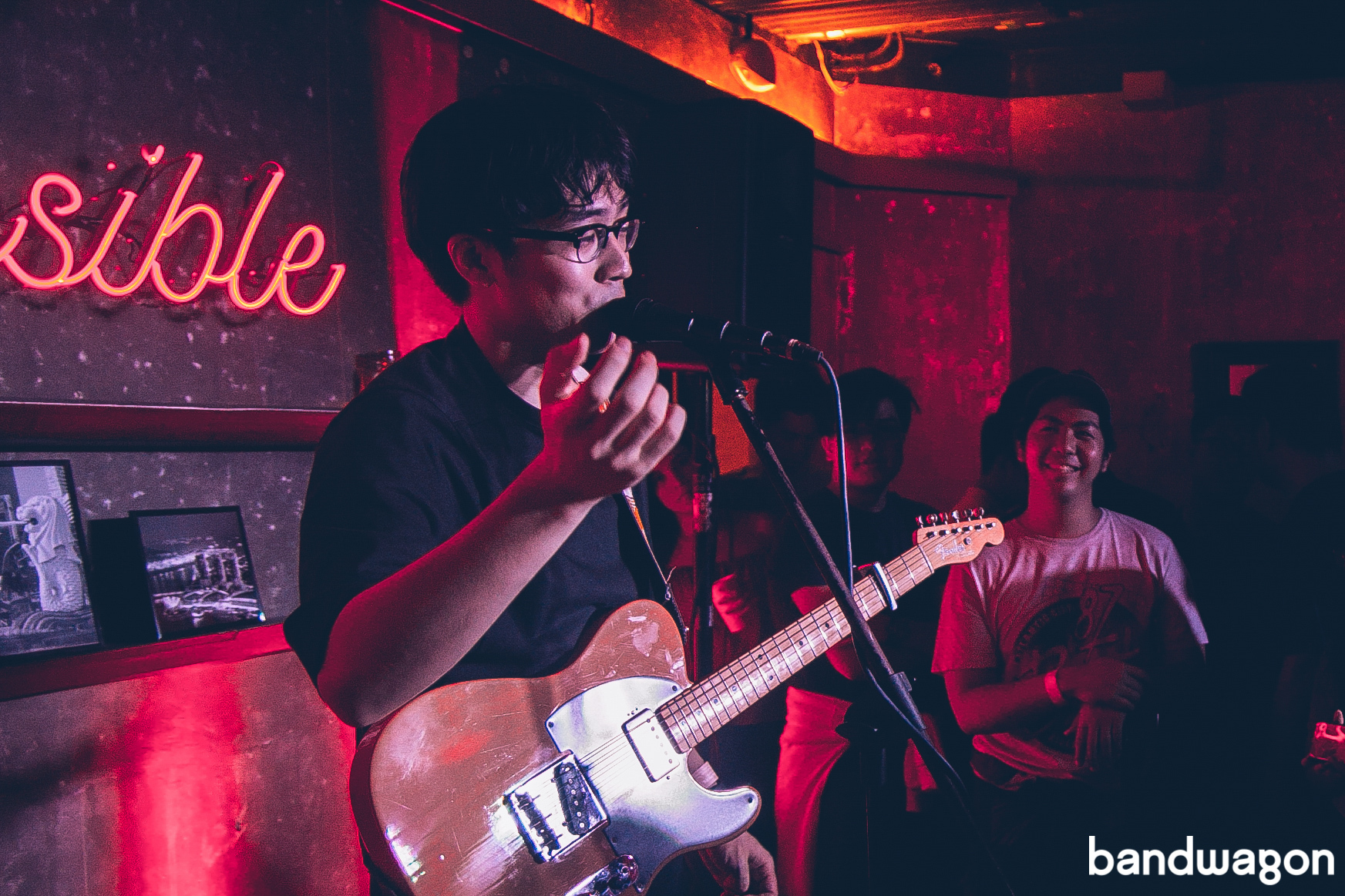 "Wow. [The] Filipino audience can really sing. It's amazing you guys!" Charlie stops 3 lines into 'Bitter' to show his appreciation for the crowd's singing. 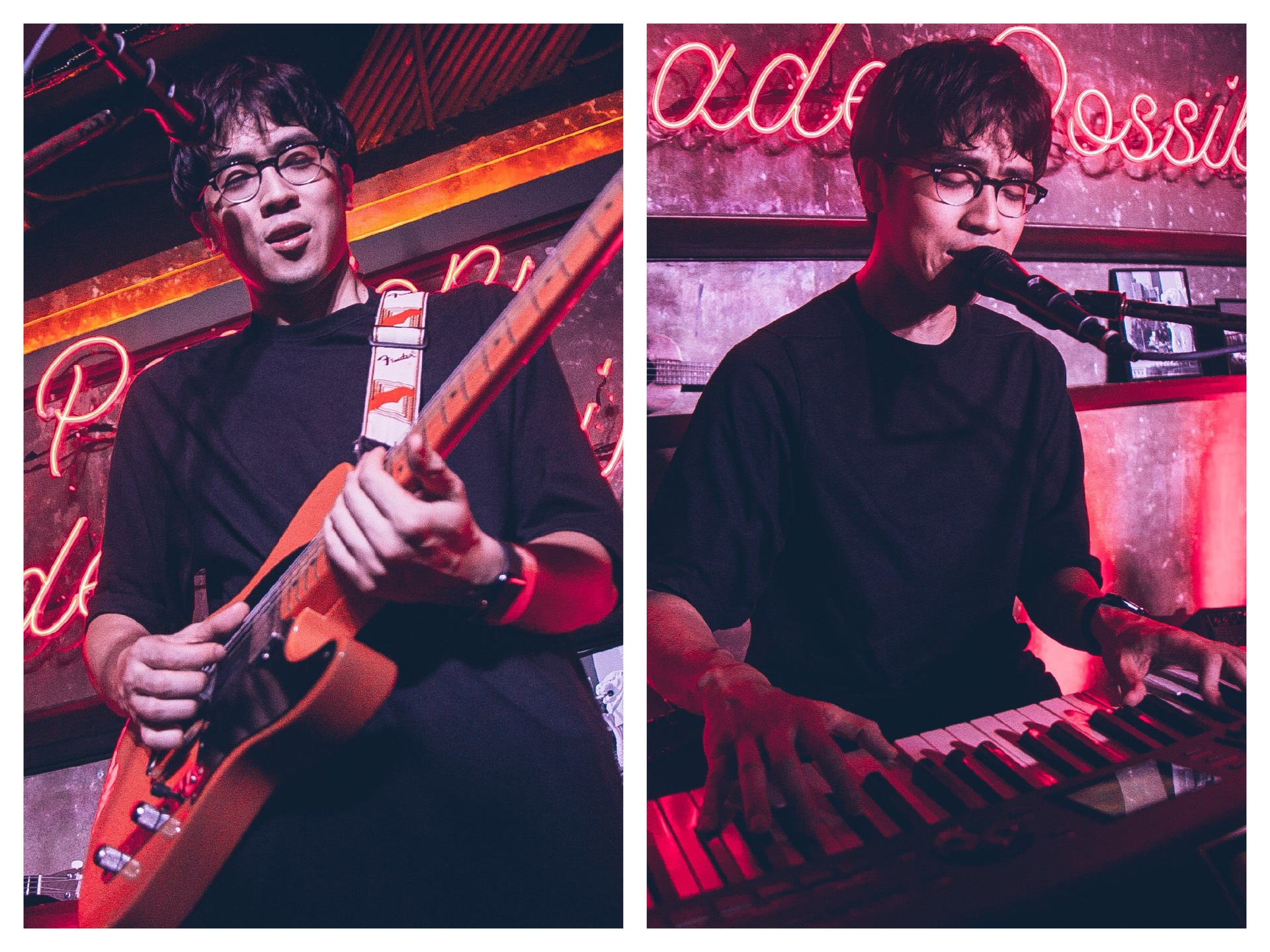 'Welcome Home' and 'Zero-Sum' from the new record, CHECK-HOOK, get the stripped back treatment. 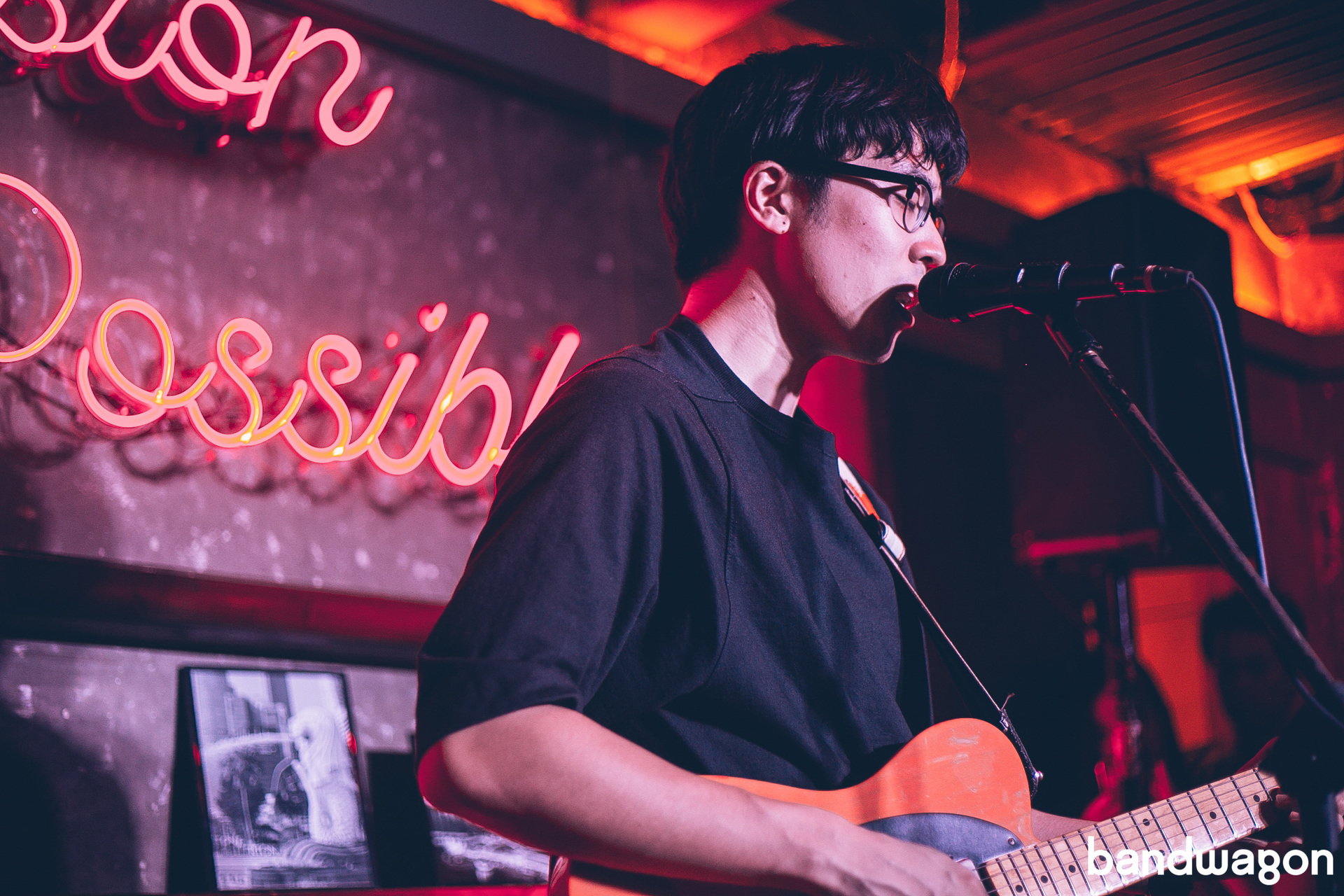 Charlie ends his set with the somber 'Light Breaks In'.

Special thanks to Universal Music Singapore and The Curator Coffee & Cocktails.

Watch Charlie Lim on On The Record: 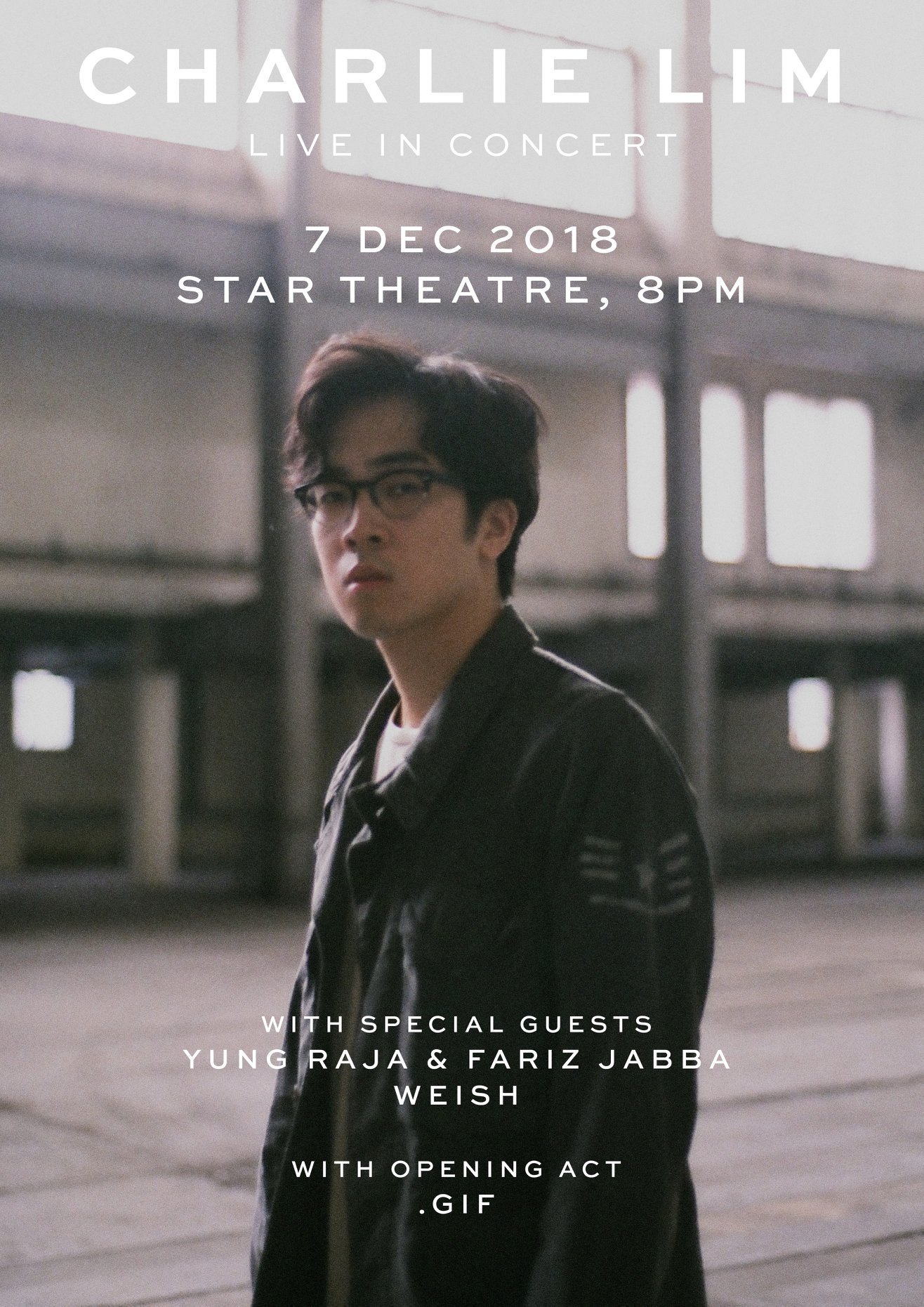