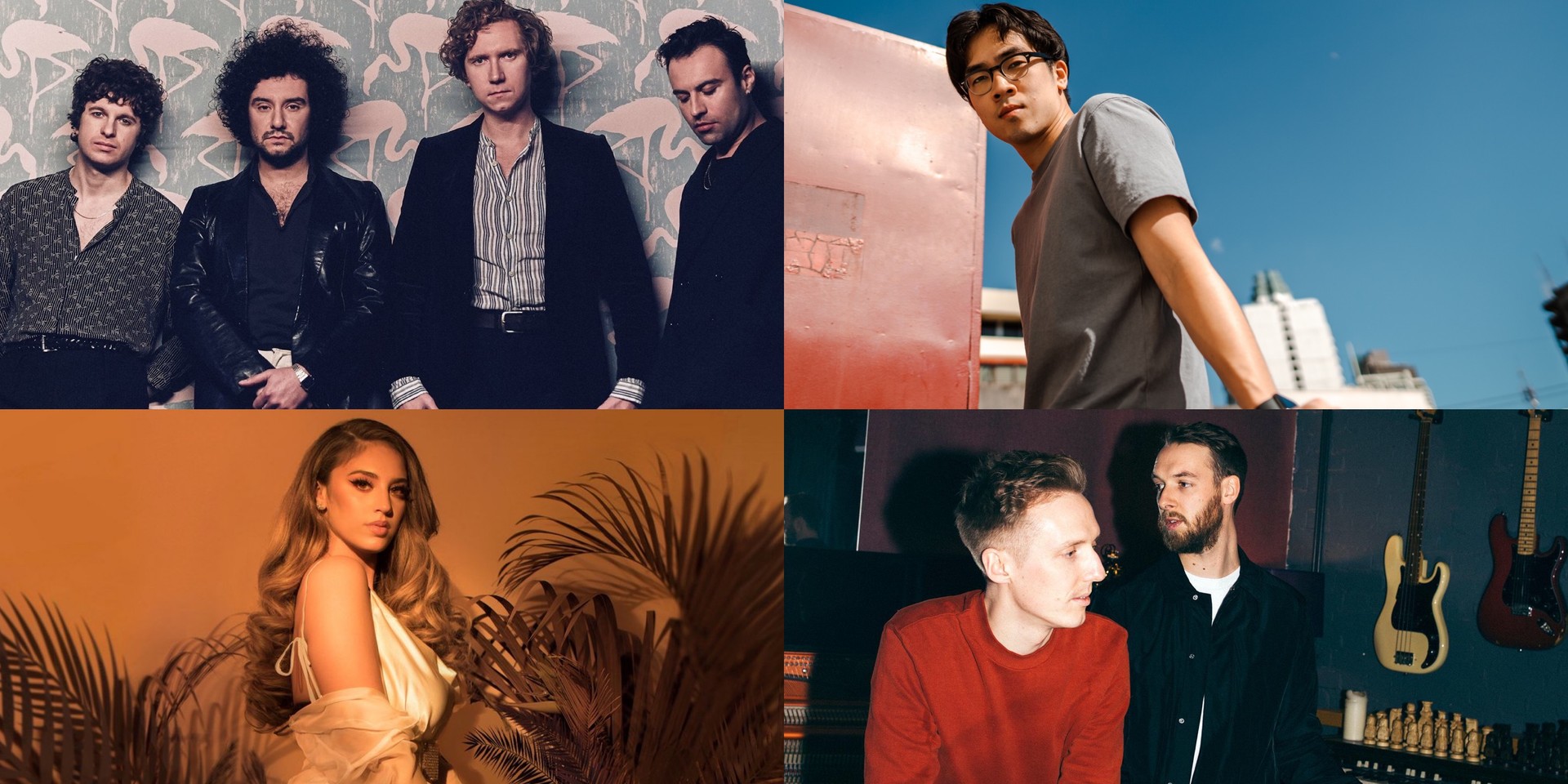 Wanderland Music and Arts Festival has just revealed phase two of their massive lineup. Making its debut as a two-day festival in 2019, attendees are in for a magical treat as more music artists are sure to join the 7th edition of the festival in March.

Joining Two Door Cinema Club (UK) to headline Manila's premier music festival are indie rock band The Kooks (UK). Frontman Luke Pritchard was in Bohol on holiday in 2017 and performed a stripped down version of 'Ooh La' to locals.

Singer and multi-instrumentalist Mac Ayres (US), R&B songstress Alina Baraz (US), YouTube star Clairo (US) are also slated to perform. Next year also marks the return of Wanderland 2017 favorites, Honne (UK), who were also in the country earlier this year for Karpos Live Mix 1.2. Asian acts are also set to take center stage as regional stars Adoy from South Korea and Singapore's Charlie Lim will also be performing.

Wanderland 2019 is happening on March 9 and 10 at the Filinvest City Event Grounds in Alabang.

Check out the lineup below:

Wanderland  Music and Arts Festival is happening on March 9 - 10, 2019 at the Filinvest City Event Grounds in Alabang. Get tickets here.