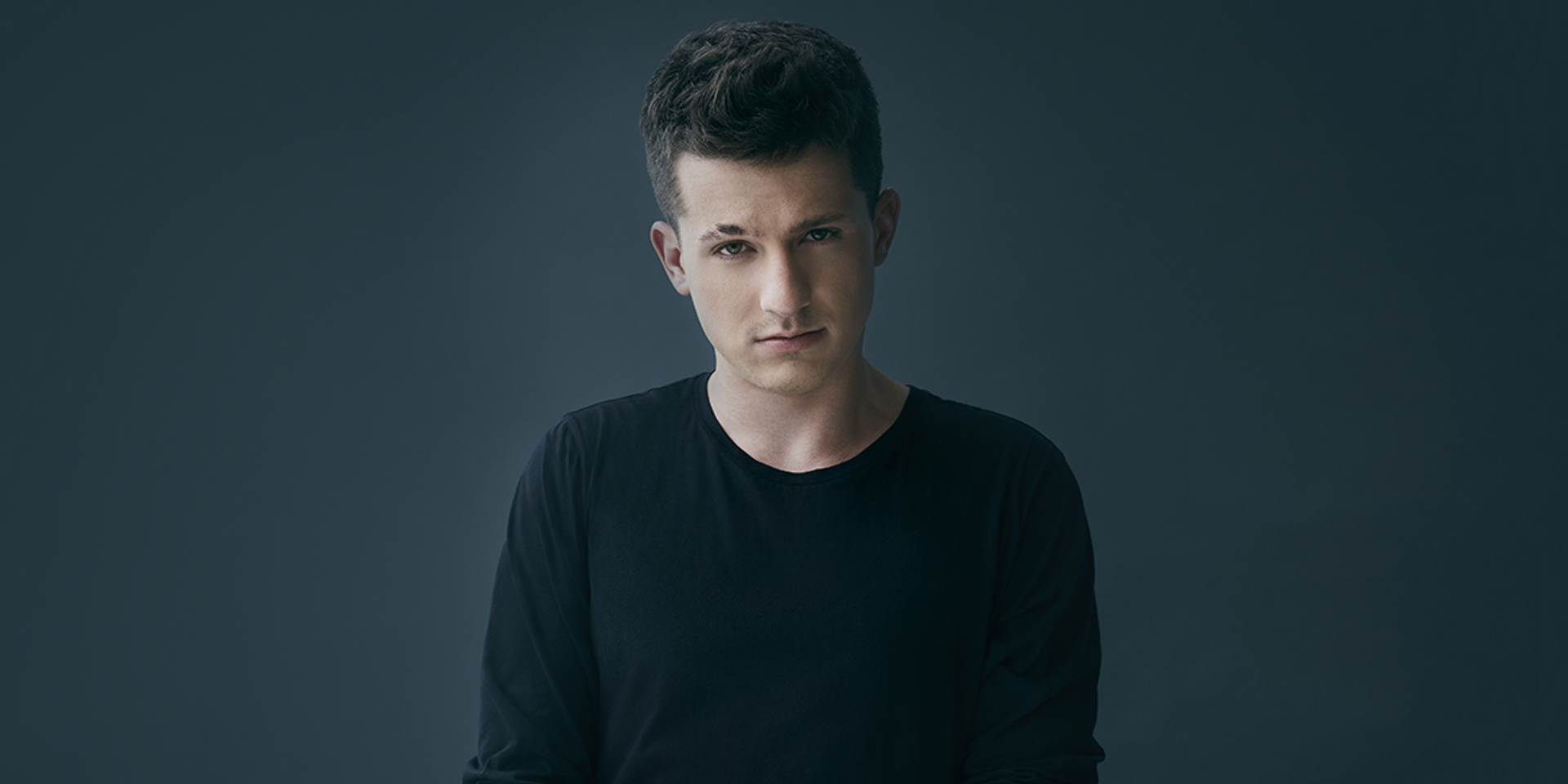 Charlie Puth is coming to Southeast Asia, with stops in Bangkok, Manila, Singapore and Kuala Lumpur.

Just hours after a show in Malaysia was announced, it was revealed that Charlie Puth has a slew of tour dates in Asia planned. The American singer-songwriter, best known for his breakout single 'See You Again' and tracks like 'Marvin Gaye', took to Facebook on Monday afternoon to announce seven shows in slated from October to November. 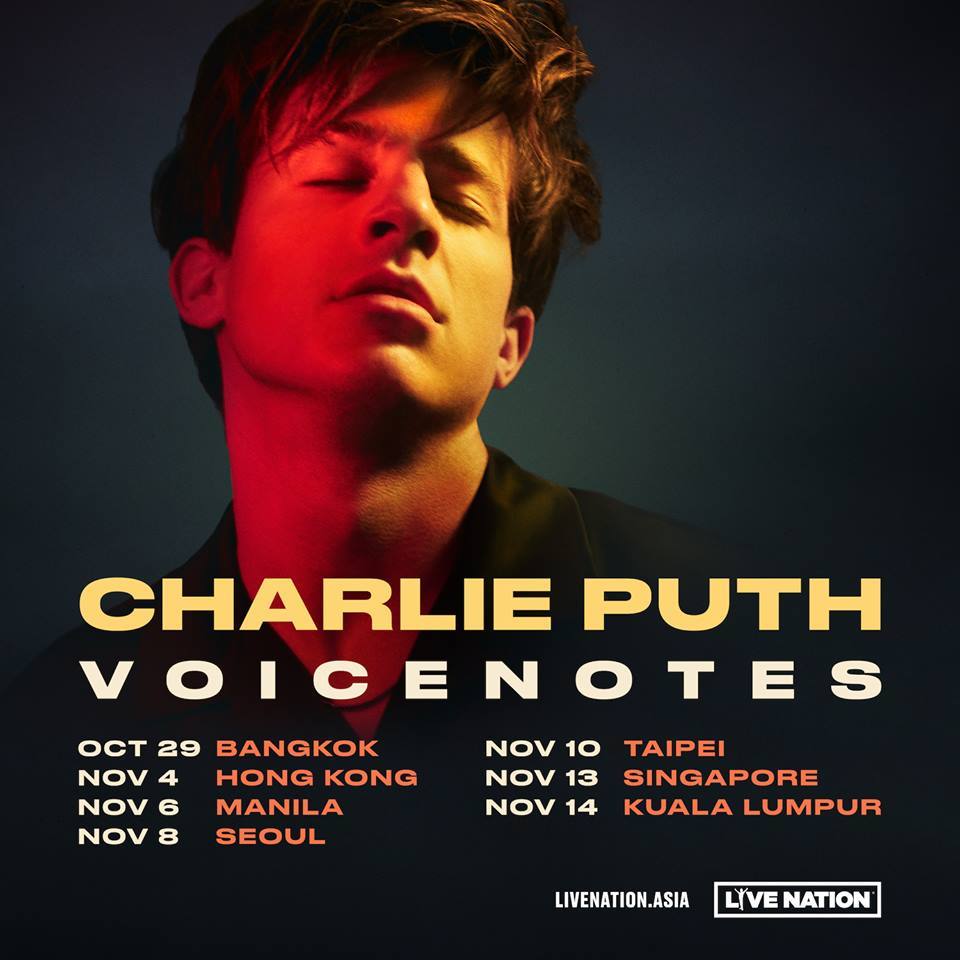