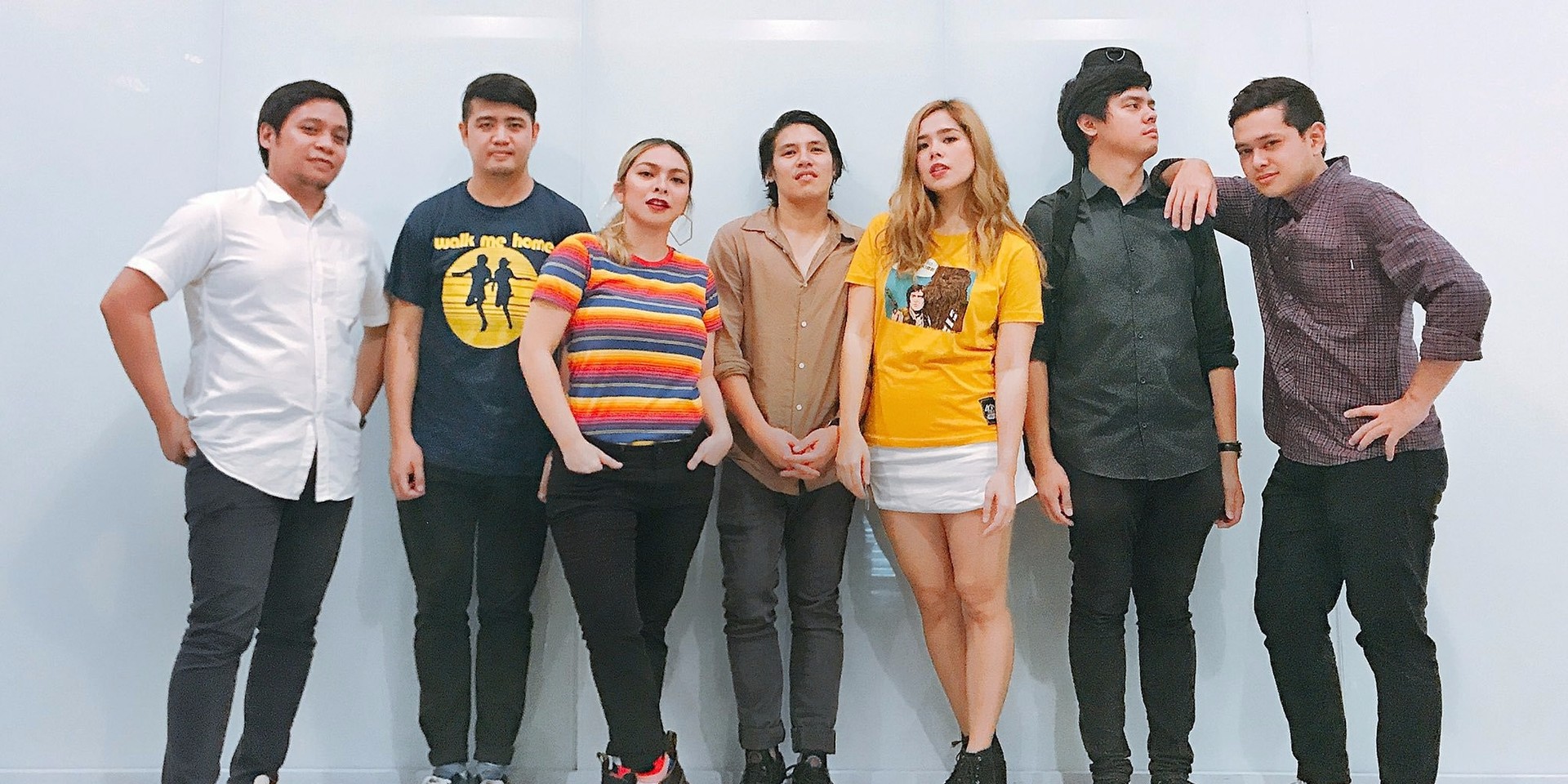 In announcement made via twitter, Cheats have officially postponed the release of their sophomore album, 'Before the Babies'. This is the second time the band has pushed back the album launch date. It was originally scheduled for October, then, later on, moved to November 18.

The band also revealed that there will be a major announcement tomorrow, October 24. Stay tuned for updates.

[UPDATE: October 24, 2017] Cheats announced that they will be joining this year's edition of Clockenflap in Hong Kong. The band will be playing on November 18, Sunday.

WE’RE PLAYING! So happy to announce that Cheats will be playing at this year's Clockenflap in HK! https://t.co/QpjYoKJgiR for more details! pic.twitter.com/sxlahFN8Ii

[UPDATE: October 25, 2017] Following the announcement of their Clockenflap appearance, Cheats will be having their official album launch for Before the Babies on December 8 at Dulo, Poblacion, Makati. 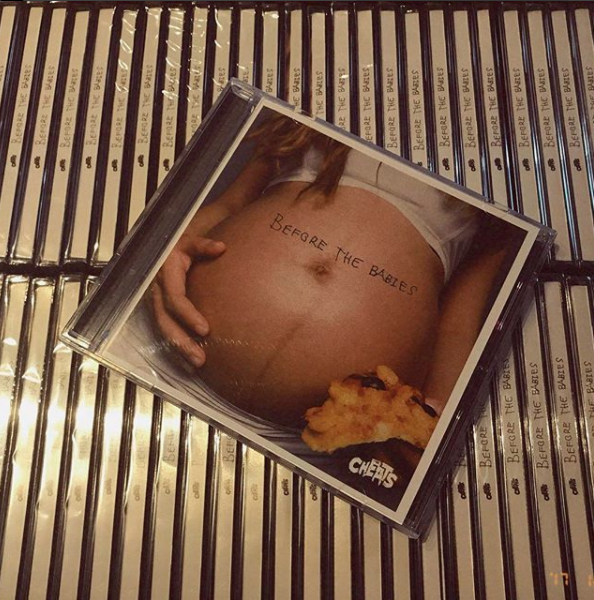