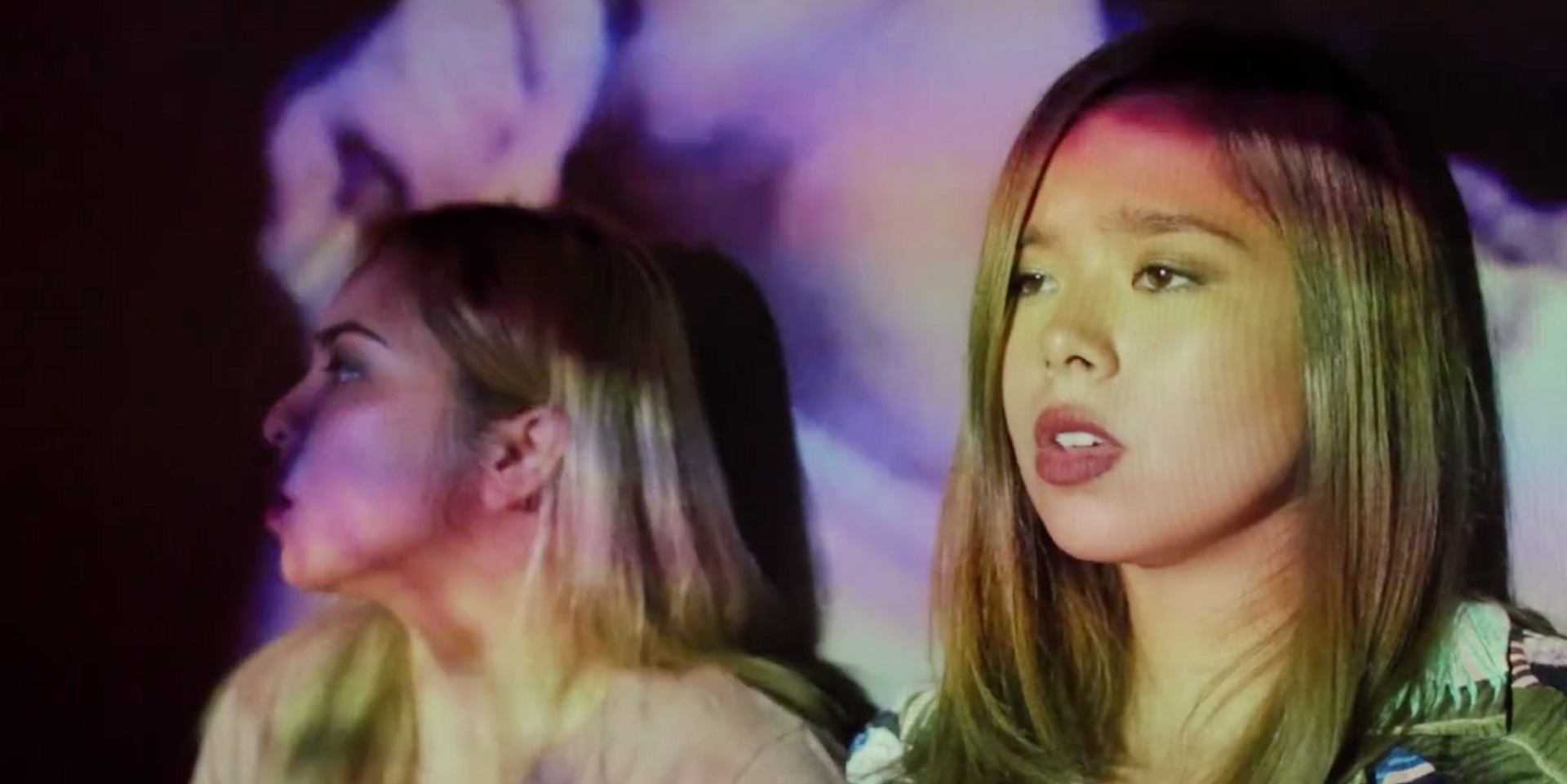 Fresh from their US tour with Sandwich, Cheats have just released new single "Talk" which sees the eight-piece explore notions of jadedness and pining for lost love. The single comes a month after the release of "Crumble" and its music video. The band are currently working on the follow-up to their 2015 self-titled debut, Before the Babies, slated for release later this year.