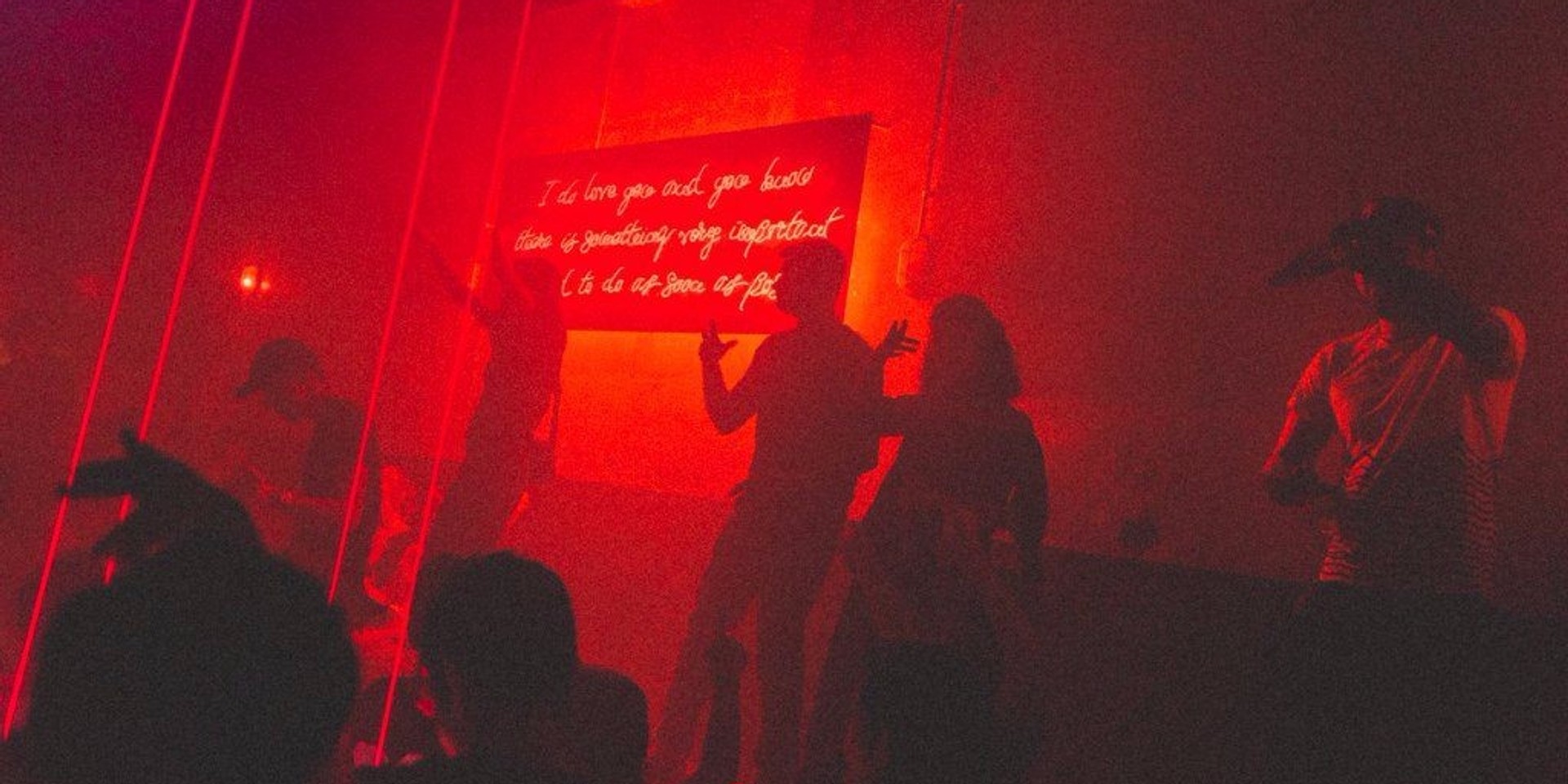 Thanks to the popularity of newer artists like Stormzy and Novelist alongside the resurgence of OGs like Wiley and Skepta - grime has been undergoing a renaissance of sorts in recent years.

What started out as a largely localized and underground phenomenon in the UK back in the early-2000s has finally broken through (in a commercial sense) in America and the rest the world.

Here in Singapore, folks in the bass music scene know that the genre hasn't never really waned over the last 15 years. But thanks to grime's contemporary boom, there's a whole new generation becoming fixated with it's bombastic combination of garage, jungle and ragga.

The grime scene is thriving in the Lion City at the moment, with plenty of DJs rinsing out gritty tunes, locally-based grime rappers popping up, and even UK MCs coming over to film music videos.

Naturally, its about time we also had a club night solely dedicated to the genre - which is where Cherry Discotheque comes in! The fashionable club will be launching its very own monthly grime night, starting this Thursday, 20th April.

Called Grime Watch, their debut event is set to feature special guests such as REQ, Darren Dubwise, ATTAGIRL, Prav and Hakmem on the mics and decks.

Do note that entry is free for ladies and $28 (inclusive of two drinks) for men. Doors open at 10pm. 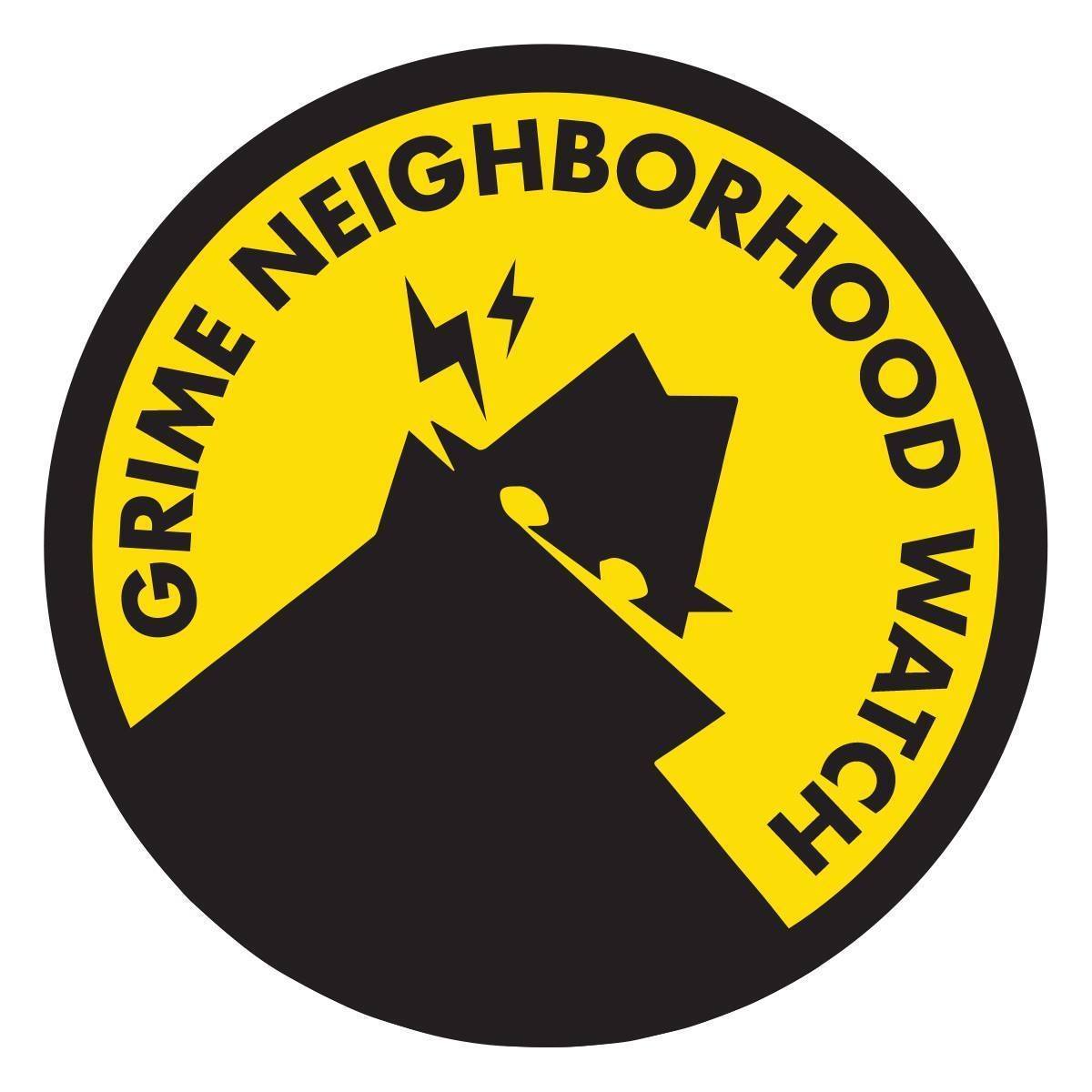