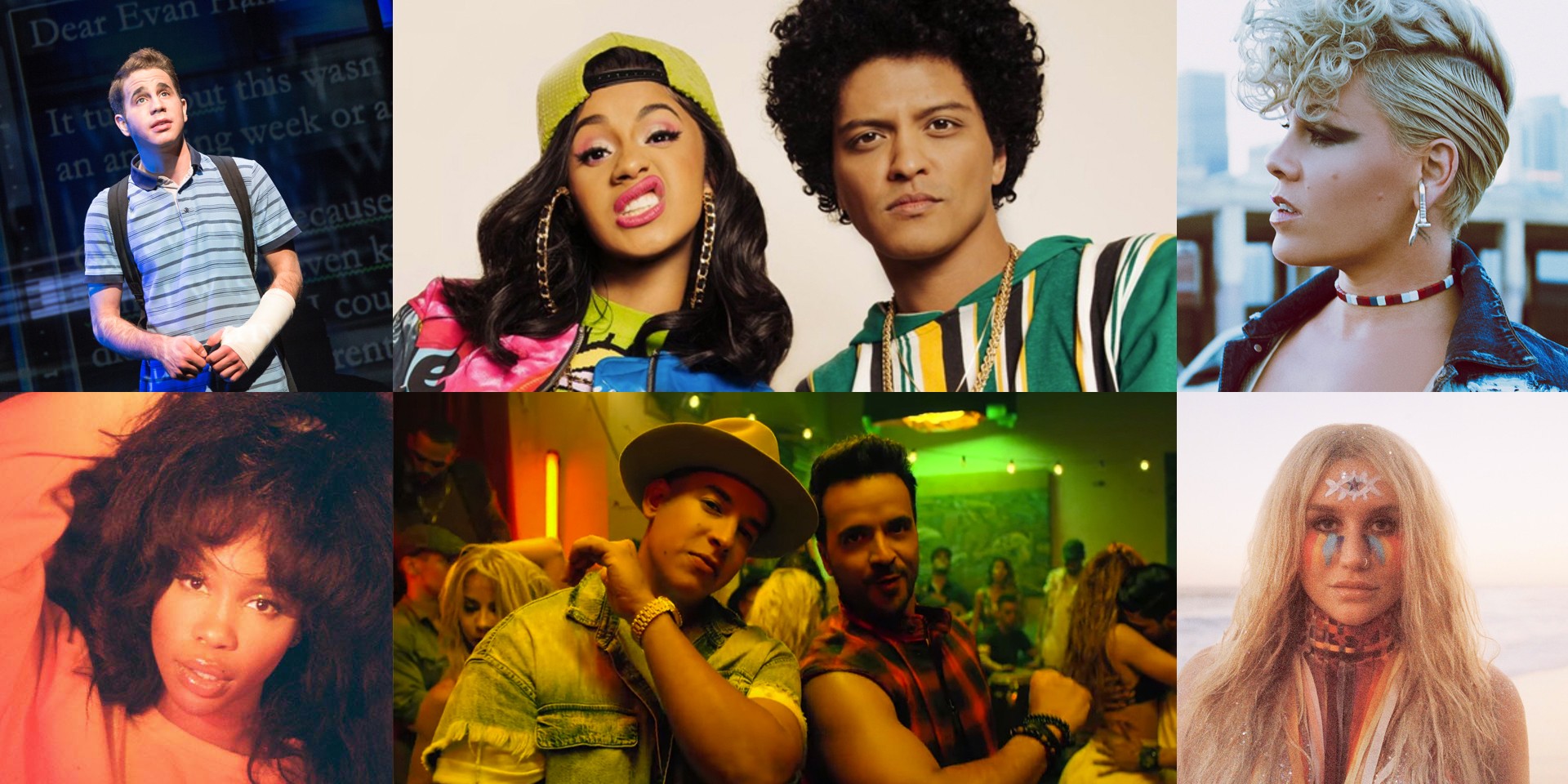 This year's 60th Grammy awards has floored us with their nominations and while we’ve had fun making our own guesses on who will be bringing home the golden gramophones, we’re pretty excited for the line-up of performances too.

Last year we had some pretty iconic performances by Adele, Bruno Mars, Chance The Rapper, The Weeknd, Ed Sheeran, and not forgetting a very pregnant Beyonce, who still slayed the stage looking like an actual goddess. 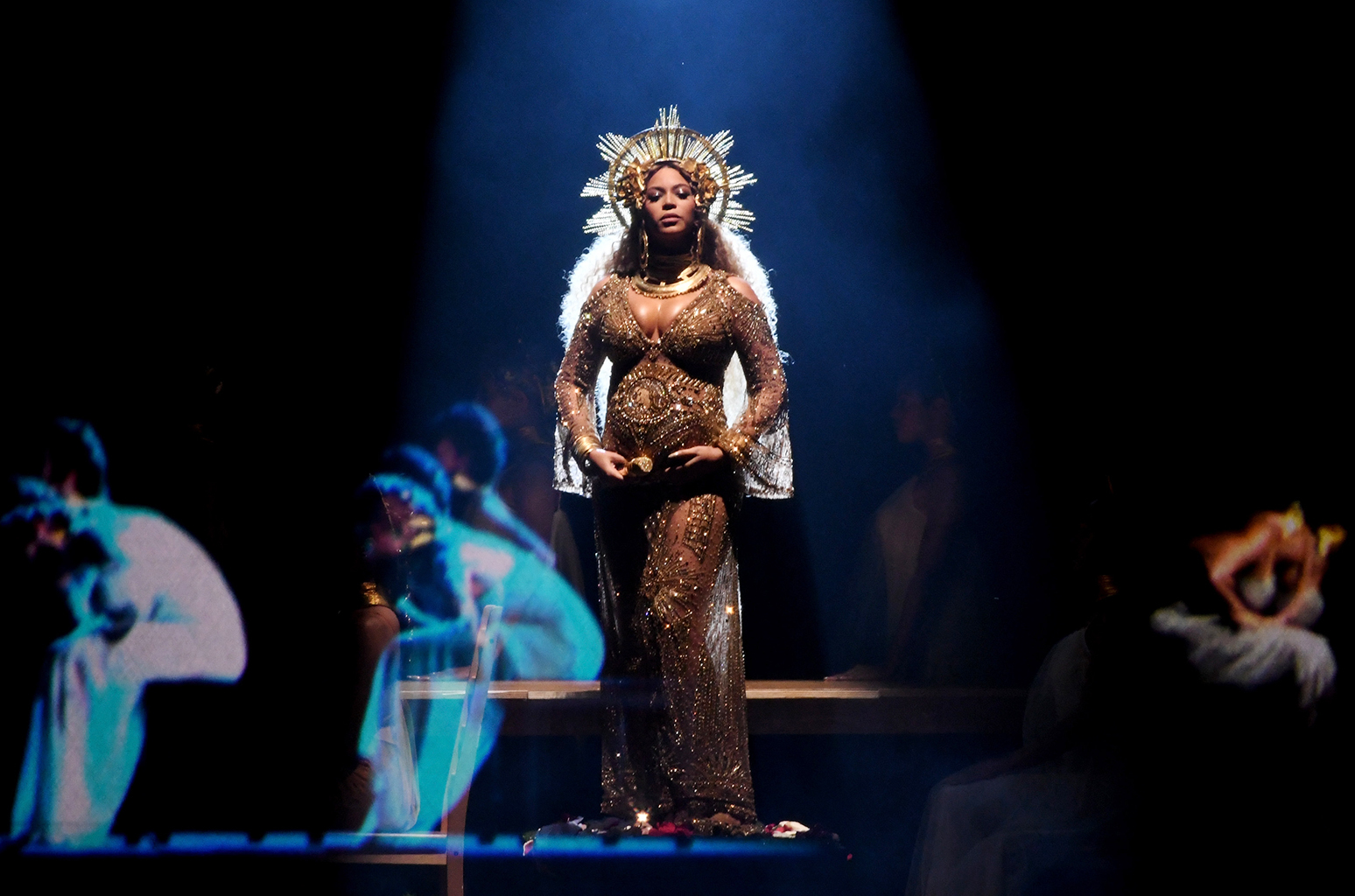 Will the artists this year one up the performances from last year? We’ll find out soon enough. In the meantime, here are the artists that are locked and loaded to rock the Grammy stage. 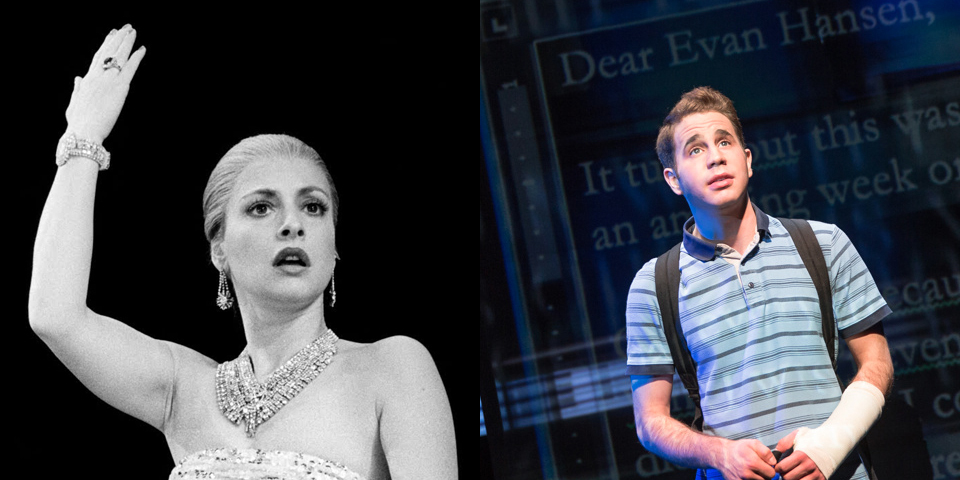 Since the award show is happening in New York City for the first time in 15 years, what better way to celebrate that – and pay tribute to composers Andrew Lloyd Webber and Leonard Bernstein – than to get Tony Award winners Patti LuPone (pictured above in Evita) and Ben Platt (pictured above in Dear Evan Hansen) to perform some songs from classic Broadway musicals West Side Story and Evita? 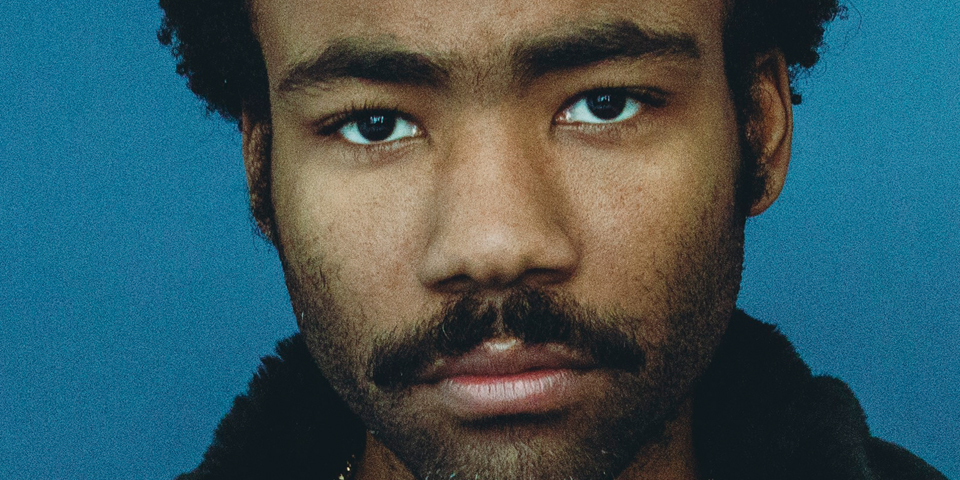 This will be Donald Glover’s debut performance at the Grammy’s. His latest album, Awaken, My Love!, has been nominated for five Grammys, including Album of The Year and Record of the Year for his hit ‘Redbone’. Here’s hoping he’ll take the stage topless and in glittery pants. 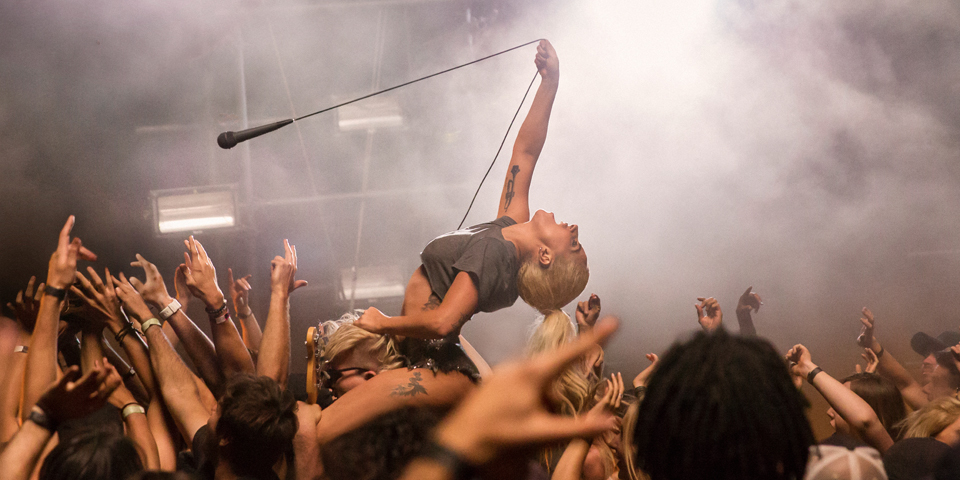 This time Lady Gaga has the stage all to herself, as opposed to last year when she shared the stage with Metallica. Her single ‘Million Reasons’ has been nominated for Best Pop Solo Performance along with her latest album Joanne, which is in the running for Best Pop Vocal Album. 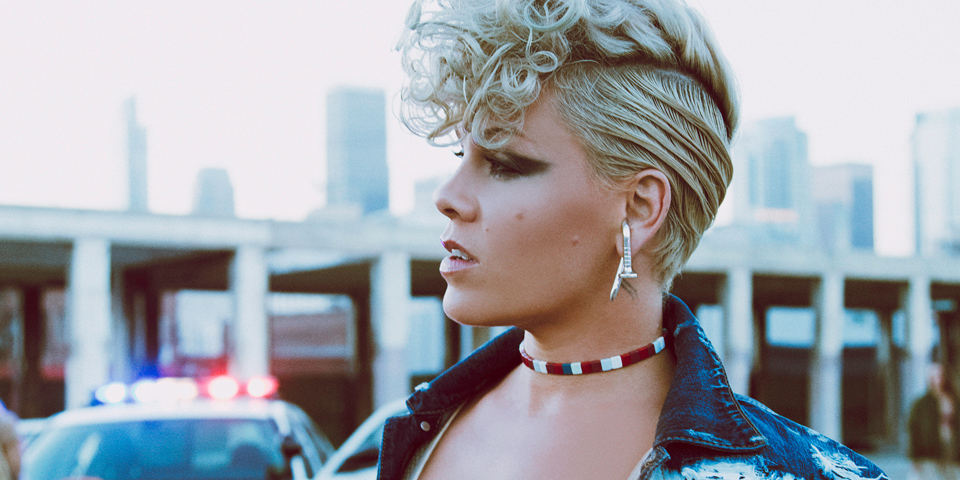 With three Grammys under her belt, P!nk has once again been nominated for her single ‘What About Us’ for Best Pop Solo Performance. We're excited to see what acrobatic performance she has in store for us this time, but it's probably not going to be as crazy as her performance at the 2017 American Music Awards where she performed her single 'Beautiful Trauma', all while suspended from the J.W Marriott hotel. 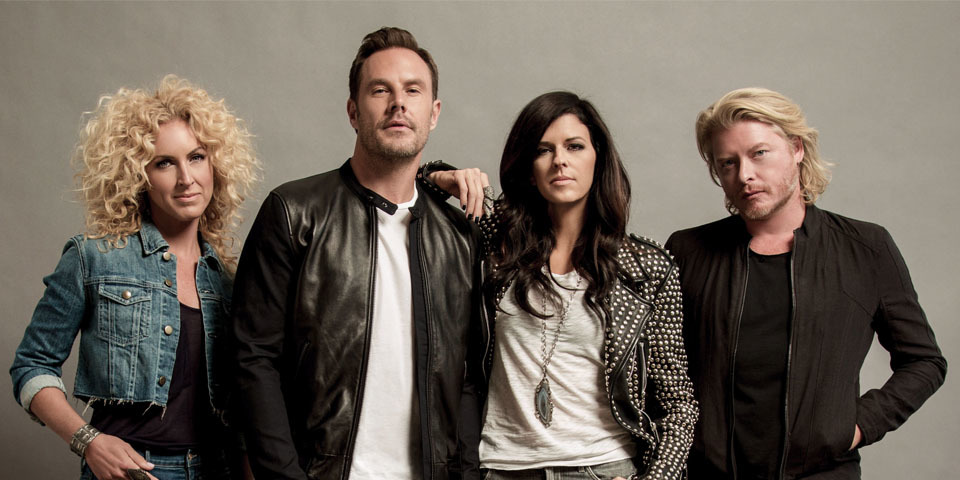 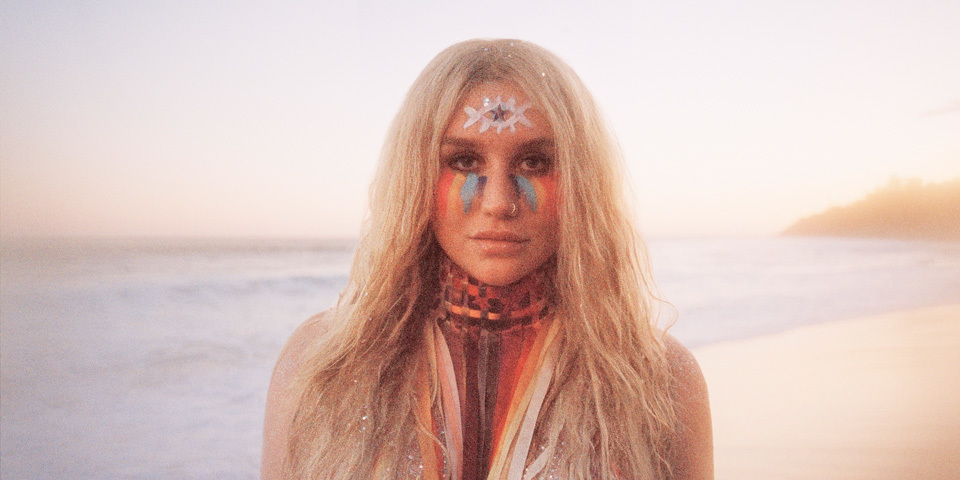 After a protracted sexual assault lawsuit against her former producer, Dr. Luke, Kesha is coming back strong. This time she will be making a statement by performing her single 'Praying' to show her solidarity with the 'Me Too' movement and 'Times Up' organisation. Kesha has also been nominated for Best Pop Solo Performance and Best Pop Vocal Album for her album Rainbow. 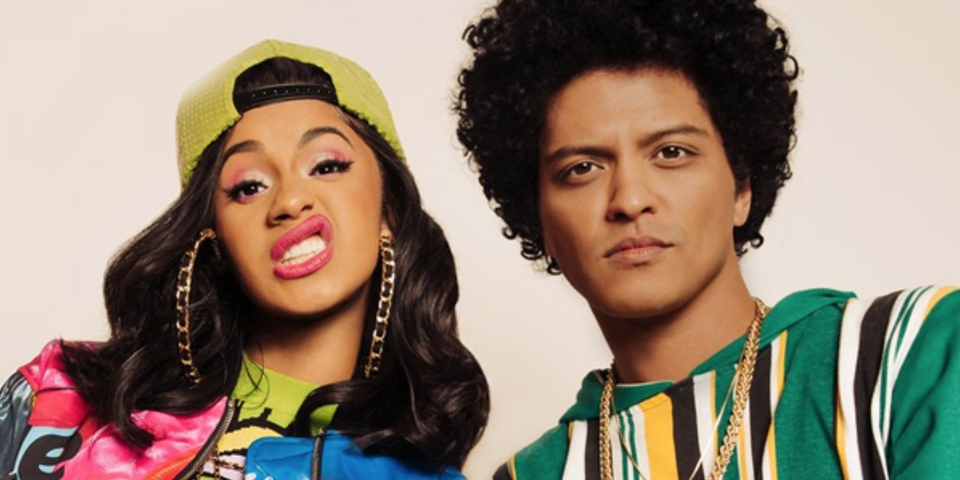 Bruno Mars and Cardi B

Bruno Mars is nominated for Record of The Year, Song of The Year, and Best R&B Performance, while Cardi is up for Best Rap Performance. Of course we can expect them to perform the remix of 'Finesse' off Bruno's latest album, 24K Magic. 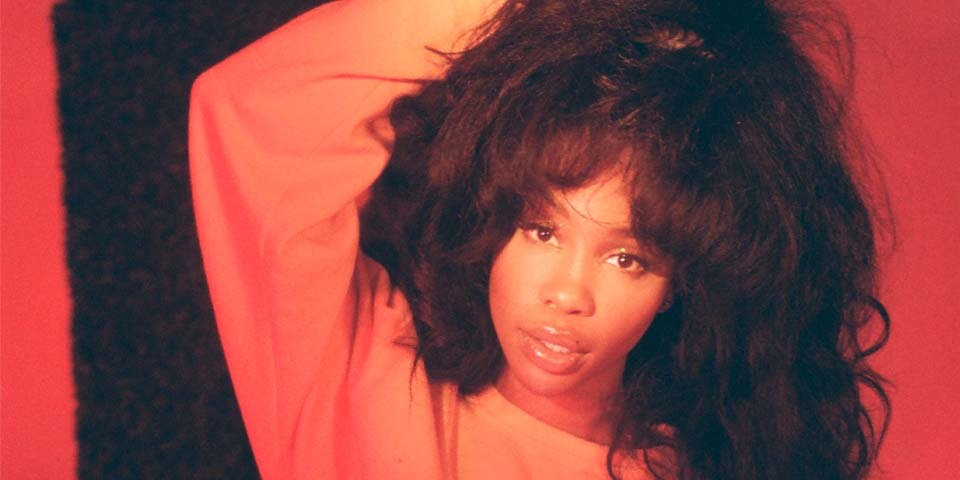 Going off videos of her CTRL tour last year, it's clear SZA is going to make that stage hers. She’s in the running for Best New Artist and Best R&B Performance for her song ‘The Weekend’. We're also secretly hoping she performs 'Love Galore' and then gives us a little Travis Scott surprise. 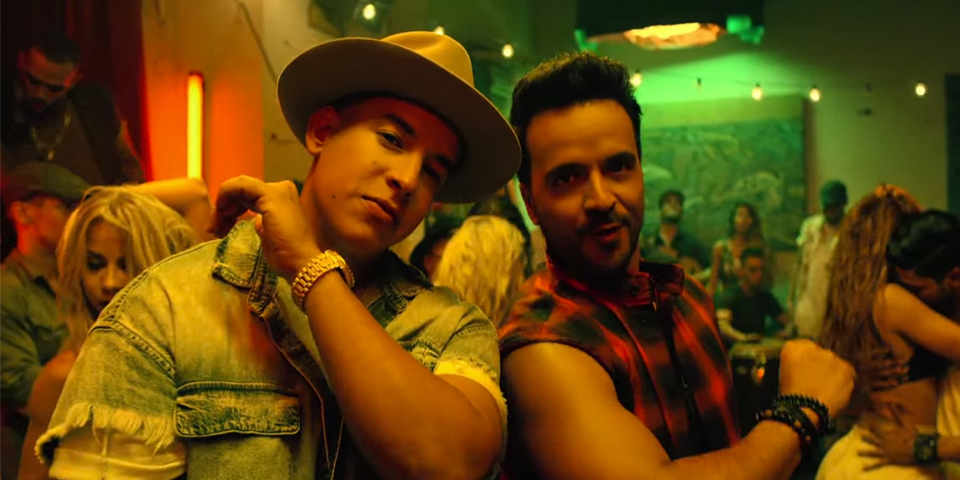 We already know what song dynamic duo Luis Fonsi and Daddy Yankee are going to perform, but the question is, will Justin Bieber or even JJ Lin maybe make an appearance? ‘Despacito’ is in competition for Record of The Year and Song of The Year. 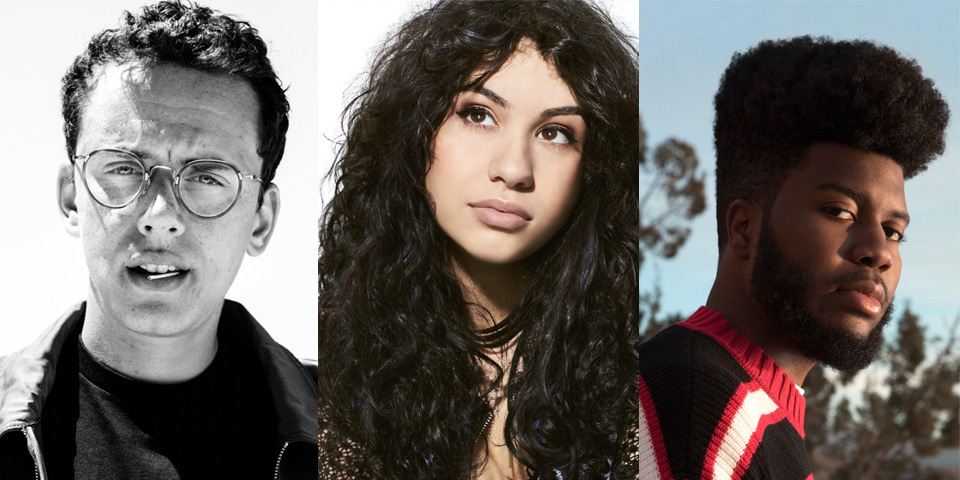 The youthful trio of Logic, Alessia Cara and Khalid is nominated for Song of The Year with ‘1-800-273-8255’, which is also likely their song choice for the performance. They will be joined on stage by a group of suicide attempt and loss survivors, which should make for emotional viewing.

Since James Corden will be hosting once again, we can probably expect his performance as a host to be just as entertaining as last year’s. But let’s hope his entrance is a little less… physical this time.

Here’s the full list of nominees for the 60th Grammy Awards.