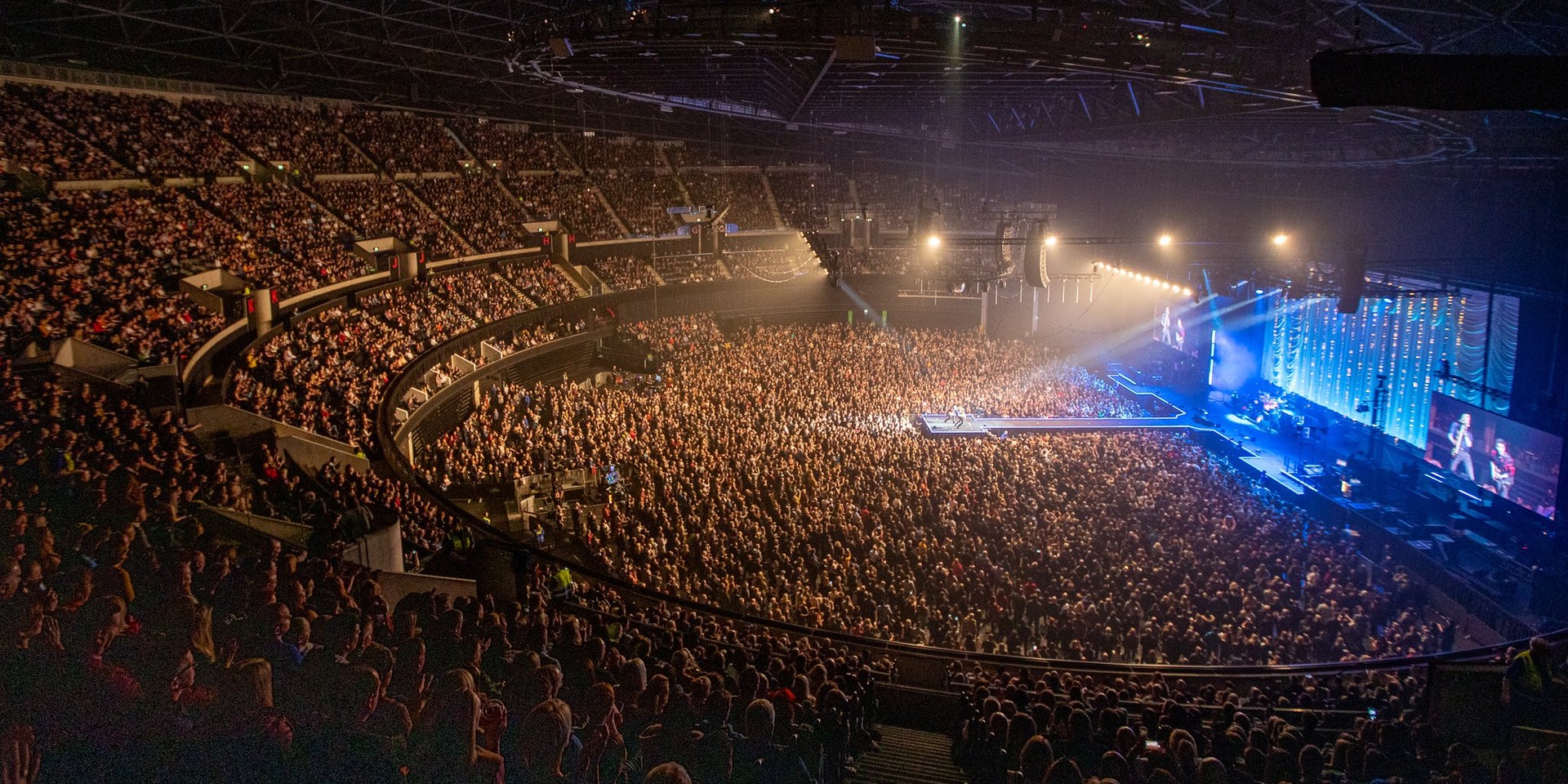 The pandemic has left global communities reeling and scrambling for purchase, doing whatever they can to contain the spread of the virus by practising social distancing and self-quarantine. Public gatherings, from religious events to concerts and festivals, have been cancelled or postponed. So it came as a shock to the internet when Welsh rock band Stereophonics revealed that they had gone ahead with their concerts in the UK despite the rising number of coronavirus cases in the country.

Over the past week, the band had posted pictures of their shows at Glasgow, Manchester, and Cardiff—venues with a combined total of 40,300-capacity—and the huge turnout despite the crisis shocked both domestic fans and internet users from China.

Thank you to each and every person coming to the shows 💪 Glasgow - what a view! KJ 📸https://t.co/Yrjia1DwcH #kind2020tour #stereophonics pic.twitter.com/UF4ZJC5paG

The posts drew a flurry of disapproval from fans, many of whom expressed disappointment at the band's irresponsibility for their decision and pointed out that the concert-goers could spread it to vulnerable immunocompromised groups should they contact the virus.

Really disappointed with this. Anyone one of these people could be a link in someone dying from this virus. It’s just so reckless

Are you seriously going ahead with the 2 Cardiff shows? It seems extremely irresponsible under the circumstances.

Media of Stereophonic's concerts have been circulated on Chinese microblogging website Weibo, upon which users expressed their disbelief with comments such as "This just makes contacting the coronavirus inevitable", "Wow, they must be really brave", and "Are they all trying to get themselves sick?"

Translation: "Do you want to end up in the same hospital ward as your idol?"

Translation: "The coronavirus: surely you're underestimating me?" 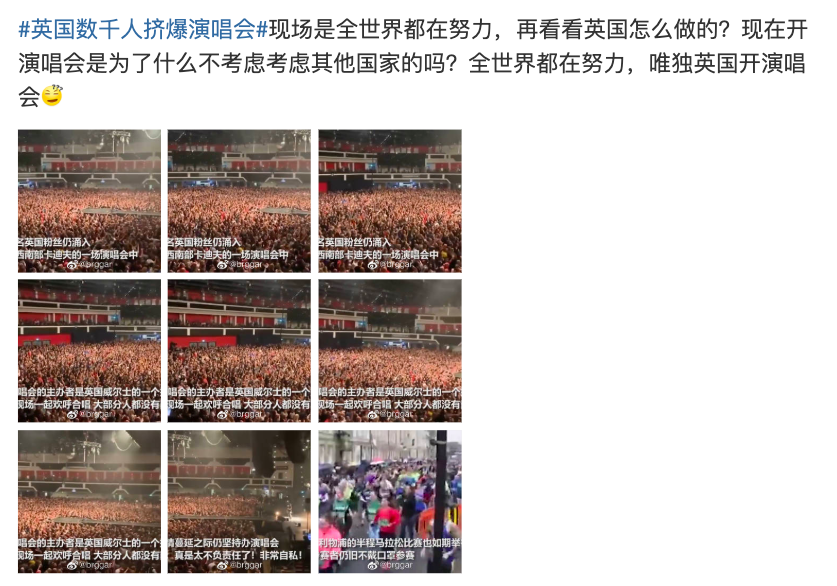 Translation: "(...)The whole world is working hard (to contain the virus), but why is the UK still holding concerts?"

In response to the criticism, a band spokesman, in a statement to NME, defended the band's decision: "Along with the rest of the country, we watched the prime minister and chief science and medical officer brief the nation on Thursday evening regarding the government’s policy and advice on Coronavirus. The UK government’s position was that at this phase there was no need for a ban on large public gatherings.

Acting on this guidance, we continued with the last three shows of our UK tour on Friday, Saturday and Sunday as did many other events across the entertainment industry.”

Major music festivals that have been cancelled in light of the pandemic include Coachella, SXSW, and Glastonbury.