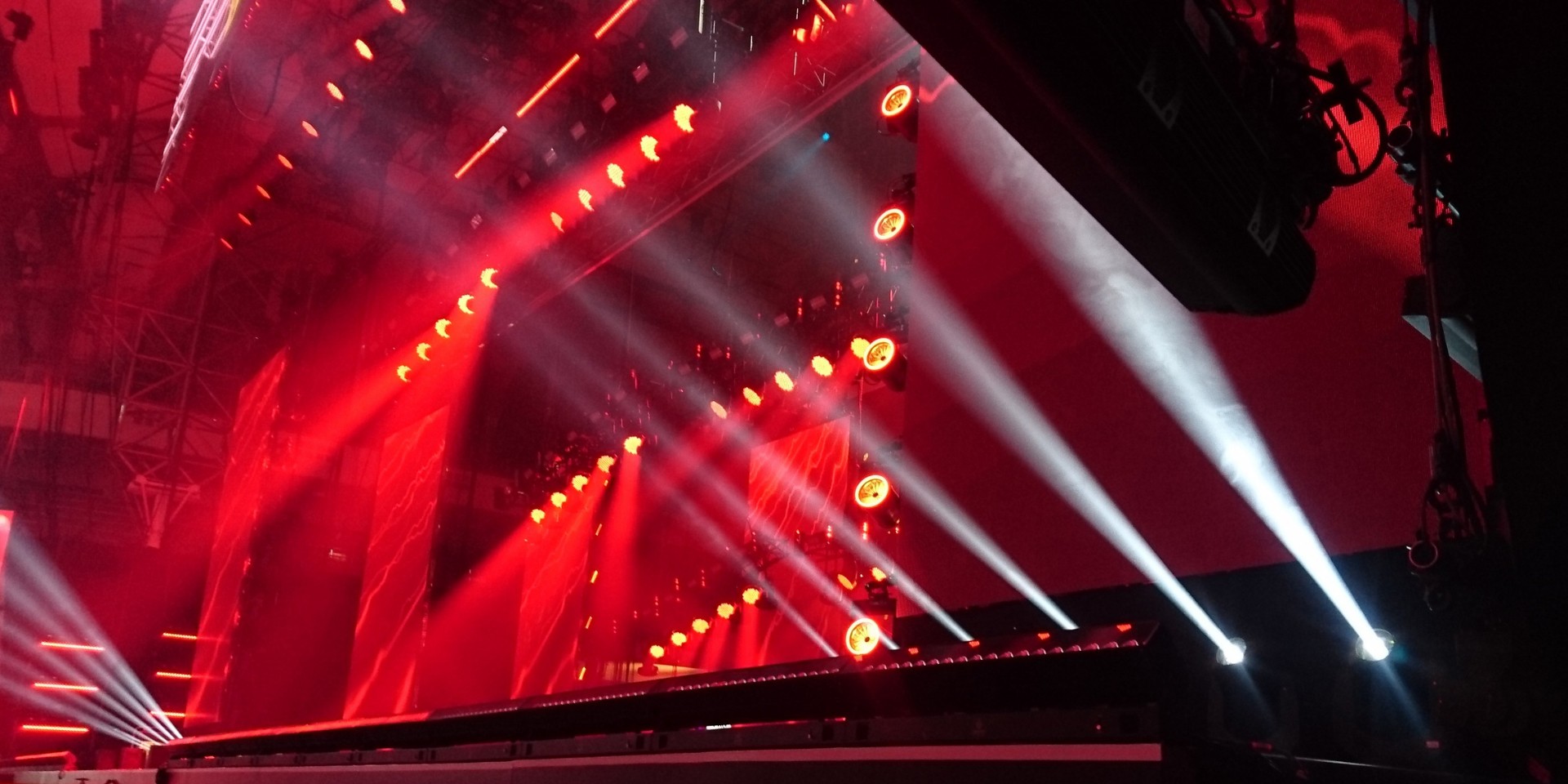 China is ramping up their move to strictly regulate the idol economy.

The move also blocks variety shows from using offsite voting that encourage fans to turn in paid votes or scan QR codes inside bottle caps to rack in more votes for their favorite celebrities. It includes the suspension of enticing fans to buy celebrity merchandise, as regulators must "increase their sense of responsibility, mission and urgency to maintain online political and ideological security," the the Cyberspace Administration of China (CAC) share in a statement.

The CAC also announced its plans to regulate internet recommendation algorithms to bar fans from spending large sums of money that "may disrupt public order". They aim to make it easier for users to switch off recommendation systems and also make it more difficult to create fake user accounts.

The crackdown on fandom culture has affected the careers of celebrities involved in explosive scandals, forcing them out of the spotlight. Some of these celebrities have been scrubbed and edited out of popular TV shows and video platforms.

Authorities are also looking into various cyberbullying incidents that have led to stalking and leaking of personal information, in an effort to calm fan clubs down. Chinese microblogging site Weibo has already shut down 2,150 accounts, scraped 1,300 abusive comments, and permanently banned around 200 accounts.