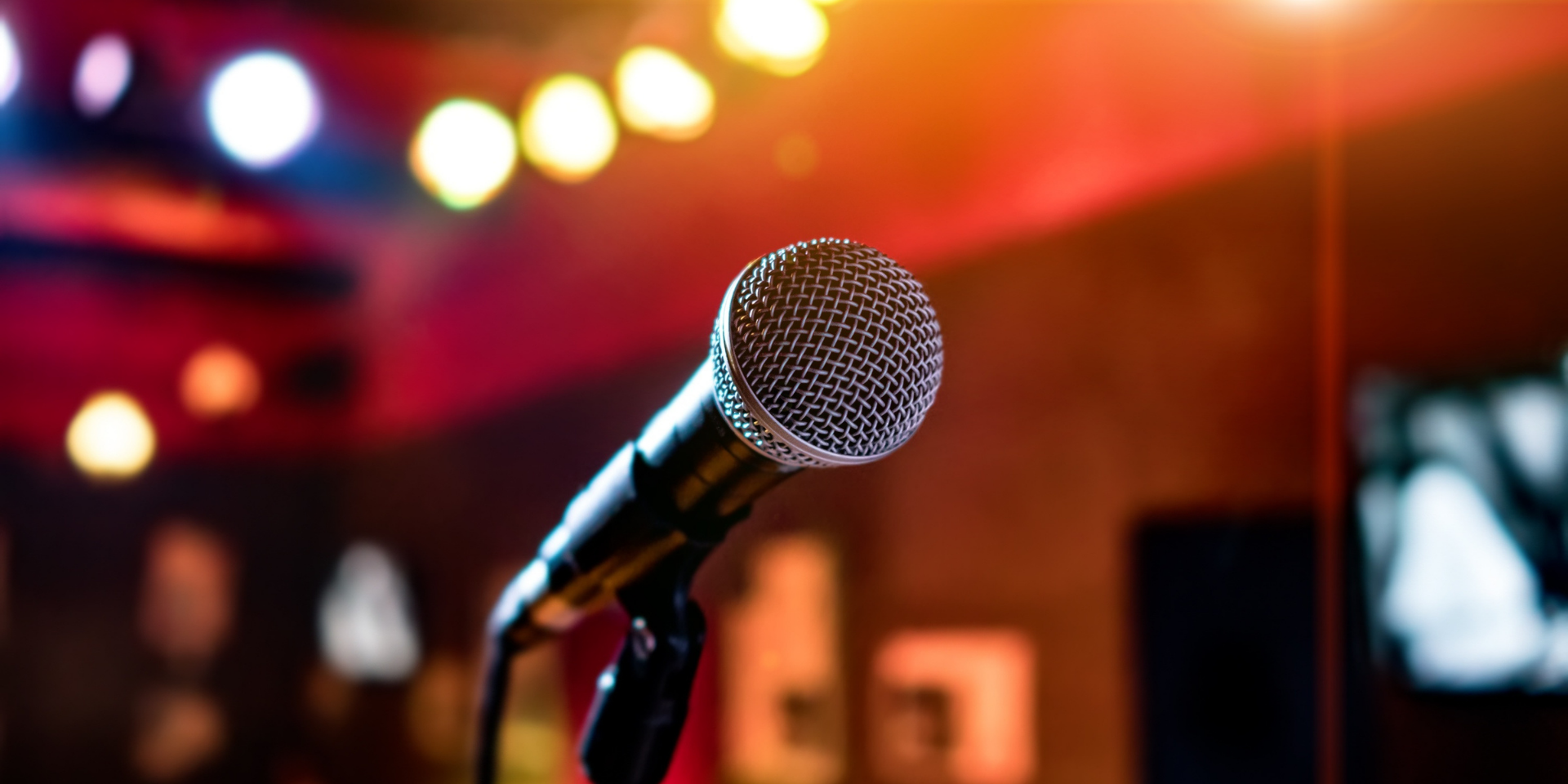 China is releasing a blacklist of songs no longer allowed in karaoke venues starting this October.

The Ministry of Culture and Tourism has announced that country will take steps to ban karaoke songs that are deemed to contain ‘illegal content’. The new rule will take effect on 1 October 2021.

Songs that fall under this category include those that:

In a statement, the ministry said that these regulations will “promote socialist core values, and maintain national cultural security and ideological security.”

According to the ministry, China has more than 50,000 “song and dance entertainment” venues across the country, with some containing more than 100,000 songs in their music playlists. Understanding that it will be a tremendous task for these operators to report the illegal songs, the government is encouraging content providers to take more responsibility.

Censorship is common and enforced heavily in China, with the government taking a harsh stance on content deemed inappropriate in the entertainment scene. Karaoke venues will be in charge of reviewing the songs and highlighting them to the ministry should they be deemed inappropriate.

Back in 2015, China implemented a ban on 120 songs that were deemed ‘immoral’ and detrimental to society. These songs include "No Money No Friend," "Don't Want To Go To School," "One Night Stand" and "Fart."