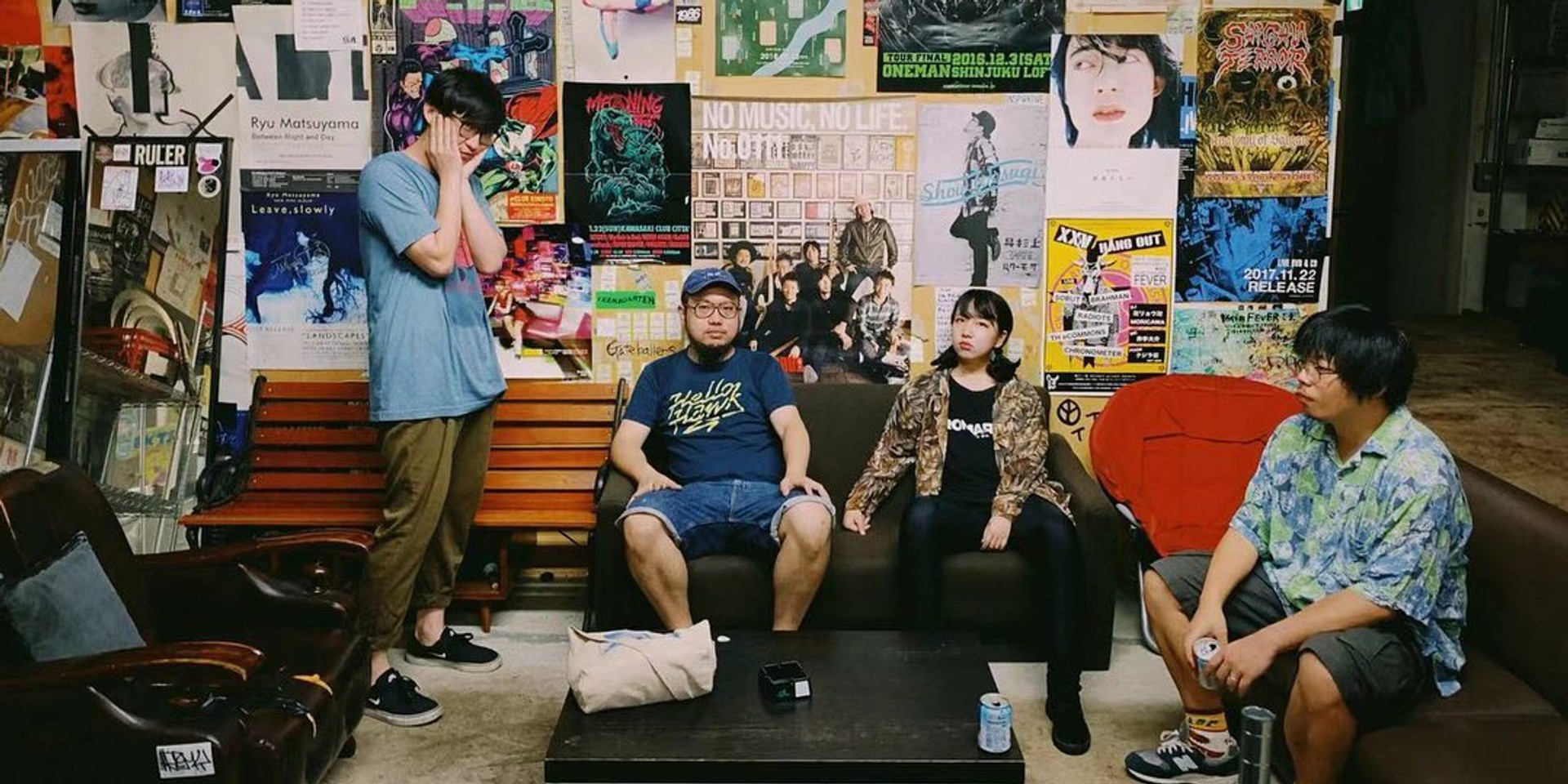 Chinese Football are coming to Manila to cap off October.

The indie rock quartet behind 'Electronic Girl' and 'Goalkeeper' will be performing at Mow's in Quezon City with Sleeping Boy Collective on October 31 (Thursday) alongside local acts Irrevocable, Thirds, Luncheon, Run Dorothy, and Sandy Good.

Chinese Football are also slated to perform in Singapore, Kuala Lumpur, and Malaysia on this tour.

Tickets to their Manila show are available here for PHP 500 and will also be offered at the door for PHP 600. 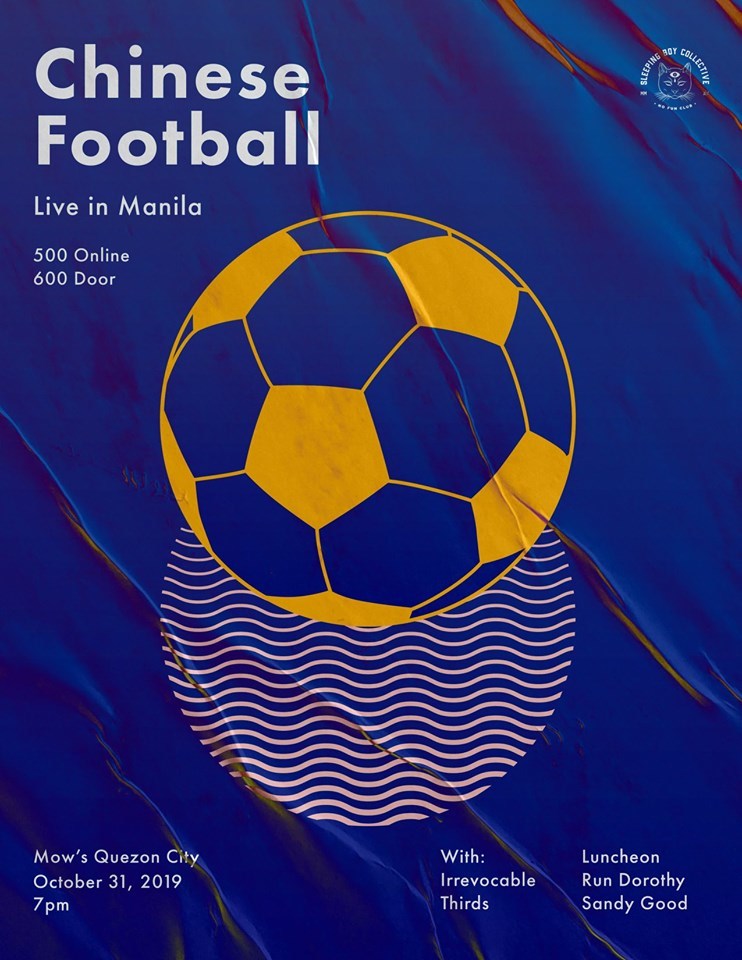 UPDATE (10/13): Sleeping Boy Collective has announced that Chinese Football's upcoming Manila show will be a Halloween gig. Attendees are encouraged to come in costume.

It's spooky time! Come in your best costume at @chinesefootballband - Live in Manila and get a chance to win a free pass to any upcoming SBC show this 2019! https://tiny.cc/CFMNL2019SBC

A post shared by Sleeping Boy Collective (@sleepingboycollective) on Oct 13, 2019 at 3:24am PDT

Watch the 'Electronic Girl' video below.