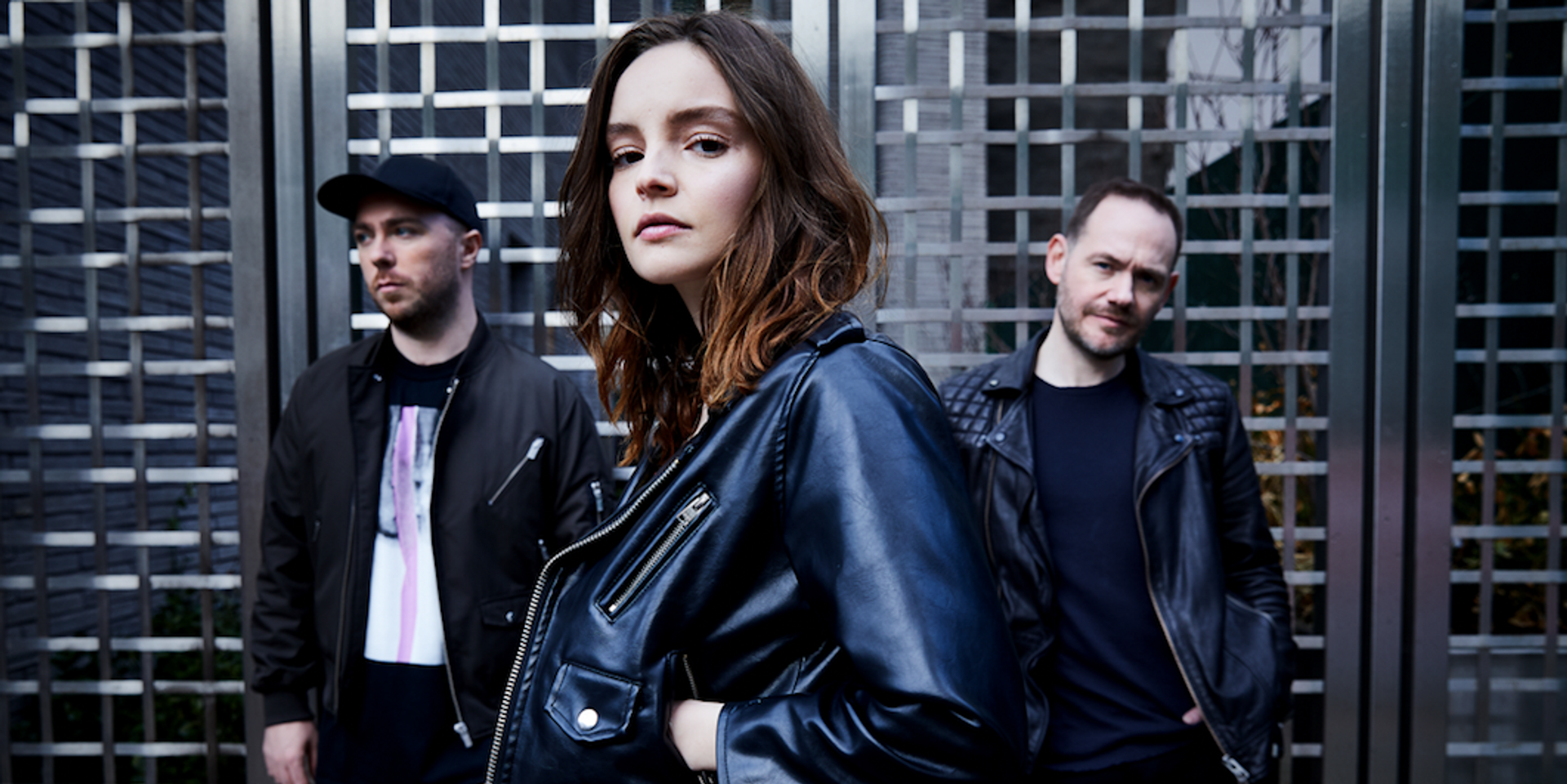 CHVRCHES are finally set to perform in Jakarta, Indonesia this July.

The Glasgow synth-pop trio will be making their debut in Jakarta just two short months after their highly anticipated third record Love Is Dead is released this Friday, 25 May.

CHVRCHES has built a strong following in Southeast Asia since their debut in 2011, and multiple organizers have tried to book the band for a show in Jakarta but ultimately failed due to scheduling conflicts.

The trio took to Twitter to confirm the show, which was mentioned by Martin Doherty in an earlier interview with Bandwagon, as concert promoter Sonic Live Asia took to Instagram to further promote the news.

CHVRCHES will be performing in Jakarta, Indonesia on Wednesday, 25 July at Plenary Hall, Jakarta Convention Centre. Ticket prices will start from 400K IDR (SGD $38). Get your tickets here when they're made available on Friday, 25 May.

In the meantime, watch the music for CHVRCHES' 'Miracle' off Love Is Dead below. 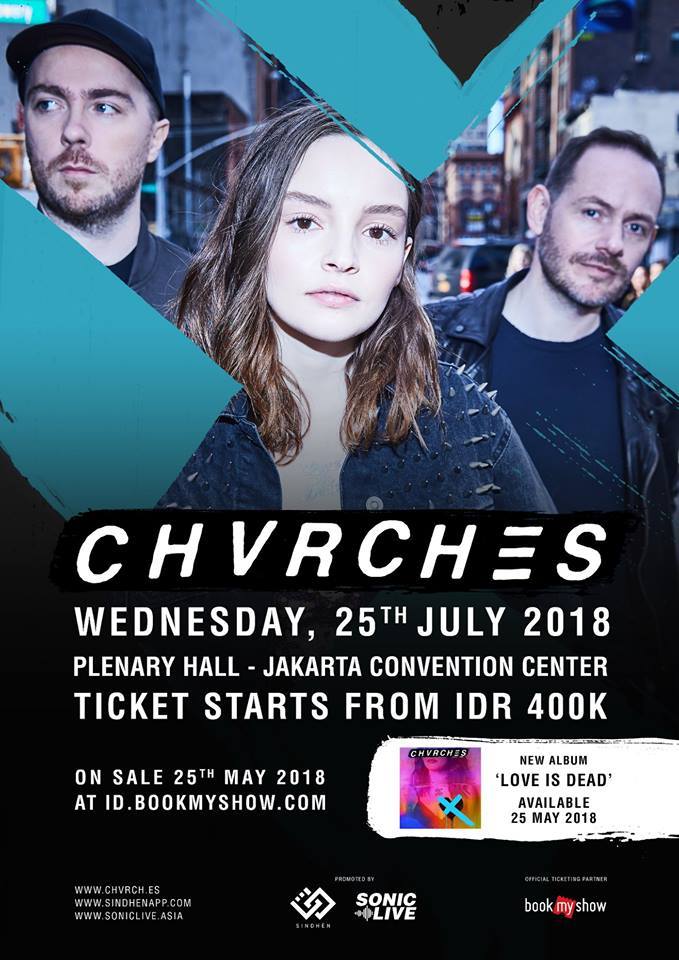