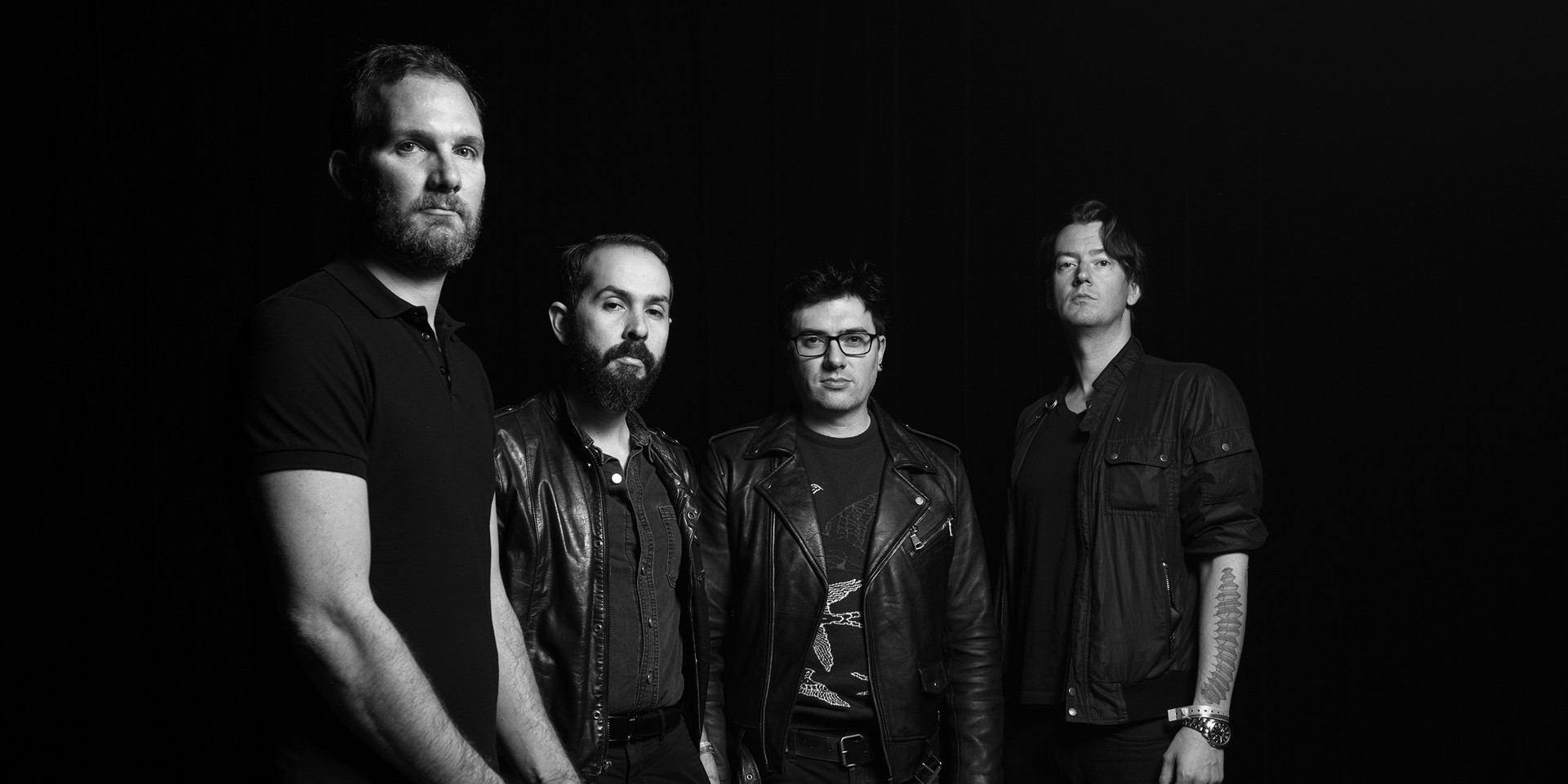 Cigarettes After Sex has returned with new music.

Gonzalez said of the new single and album: "The track, 'Heavenly', was inspired by the overwhelming beauty I felt watching an endless sunset on a secluded beach in Latvia one summer night. The sound of this record is completely tied to the location for me. Ultimately, I view this record as a film. It was shot in this stunning, exotic location, and it stitches all these different characters and scenes together, but in the end is really about romance, beauty & sexuality. It’s a very personal telling of what those things mean to me."

Cigarettes After Sex's upcoming sophomore album, Cry, is set to be released on 25 October via Partisan Records.

Stream Cigarettes After Sex's 'Heavenly' below.