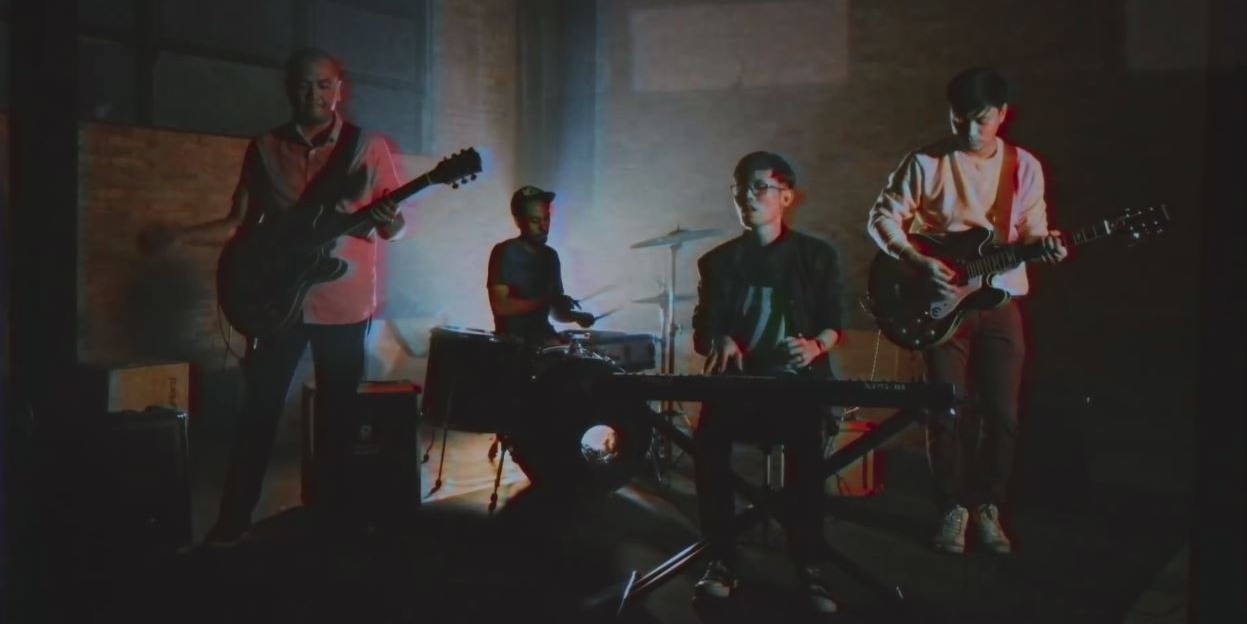 After premiering the 'Get You Closer' video last week, Ciudad finally gave their latest visual its home online Wednesday (05/16).

Directed by Mihk Vergara, the 'Get You Closer' video opens with clips from previous Ciudad offerings before continuing to a narrative involving a love triangle and a dark twist toward the end. The visual follows the release of Ciudad's 2017 single 'Caught Me at the Worst Time,' which was purely shot with an iPhone.

Ciudad - Get You Closer (OFFICIAL MUSIC VIDEO). Directed by @mihkvergara. Here it is, finally! Enjoy! https://t.co/HXrprotMK0

Ciudad held an early preview of the 'Get You Closer' video on May 11 (Fri) at Out Of The Box in Pasig City with Eggboy and Kidstuff.

Watch the visual below.