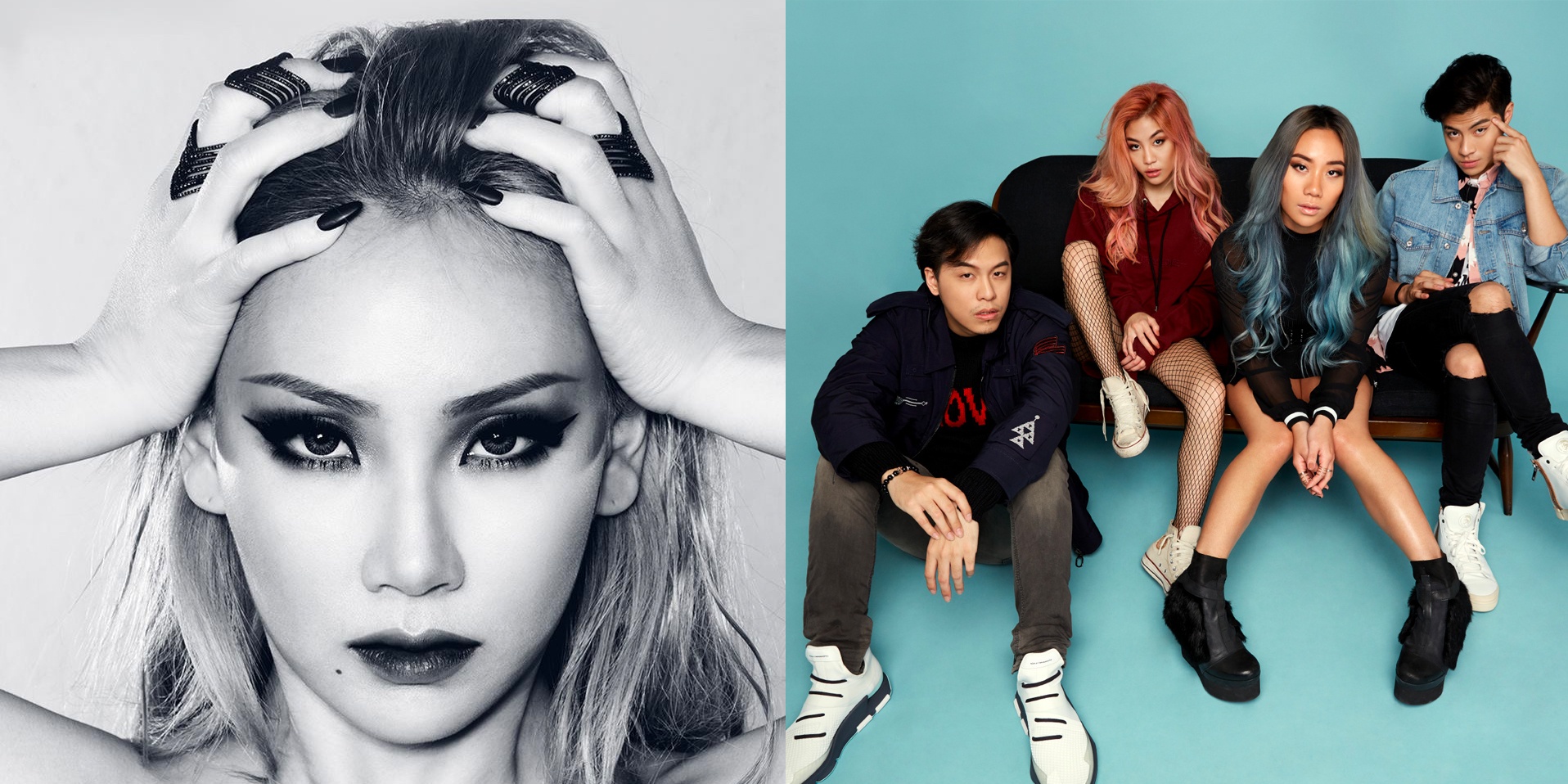 Hyperplay, a festival that combines esports and music, is presented by Singapore’s Ministry of Culture, Community and Youth and National Youth Council. It will take place at the Singapore Indoor Stadium over 4 and 5 August.

As the first-ever ASEAN League of Legends (LoL) competition, the event will bring competitors from all of 10 ASEAN countries as they battle it out. Besides esports, attendees can also look forward to MTV Spotlight, which will comprise four musical performance segments by international, regional and local artists.

This is the first wave of artists announced for MTV Spotlight @ Hyperplay. CL, formerly of popular K-group 2NE1, is the clear draw, with her electrifying stage presence and hit songs 'Doctor Pepper' and 'Hello Bitches'. Bandwagon readers will be familiar with The Sam Willows, the Singaporean pop group who recently released the singles 'Robot' and 'Papa Money' and are teasing a new album this year.

One of Thailand's leading rock bands, Slot Machine are riding a renewed wave of interest in the wake of their first English language album Spin the World in 2016. And finally, Afgan (real name Afgansyah Reza) hails from Indonesia and has recently released 'Heaven', a collaboration with Isyana Sarasvati and Rendy Pandugo.

Hyperplay will take place at the Singapore Indoor Stadium on the weekend of 4 and 5 August. Early bird tickets are still available online here and will close on 22 June, 11.59pm.