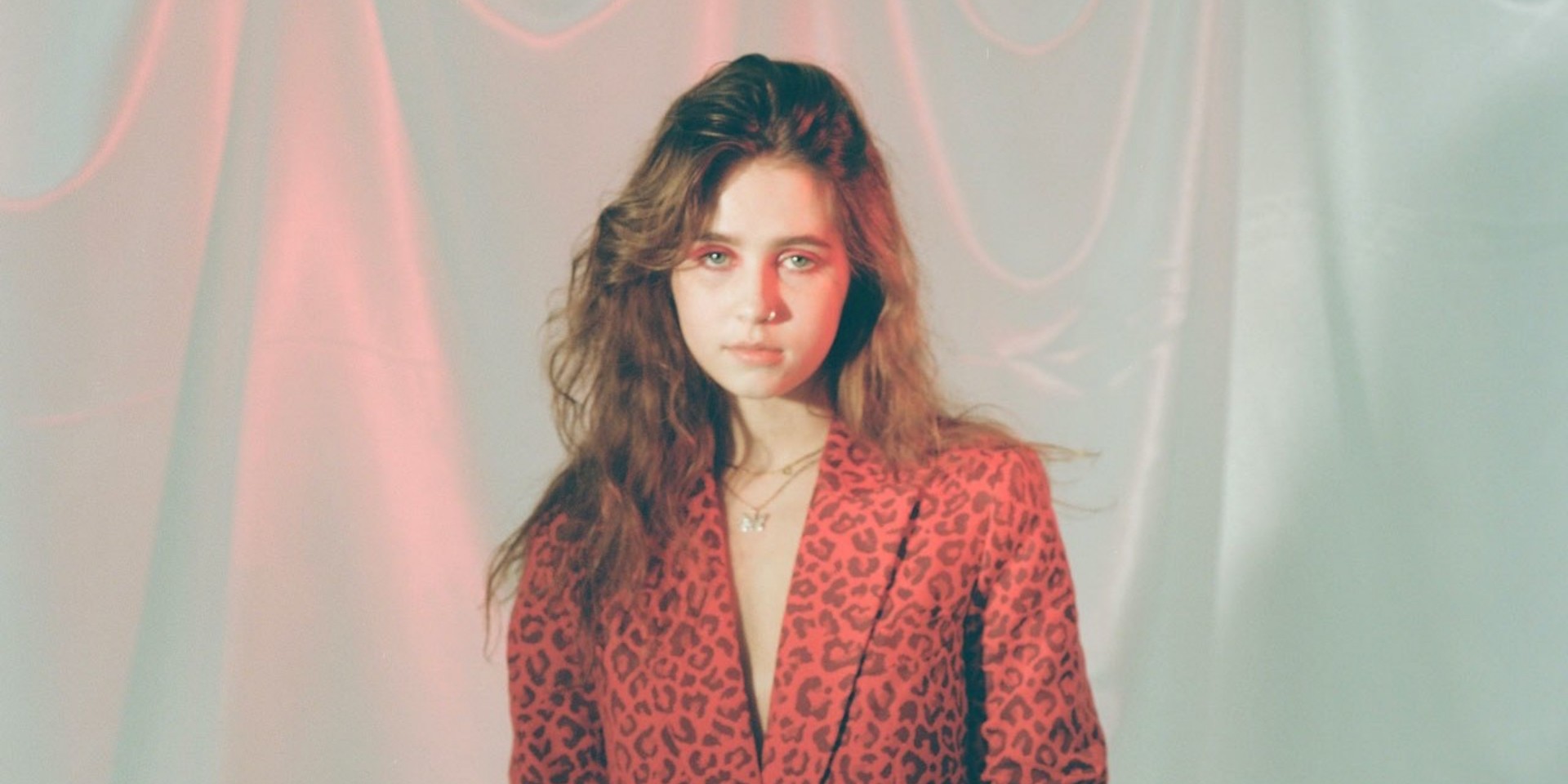 Clairo has released her new single, ‘Closer To You’, which will be featured alongside ‘Bags’ on her debut album Immunity that is set to be out on 2 August. The track was premiered on Beats 1 on 27 June.

The singer took to Twitter to share some insight into the song and the album, all of which are produced by former Vampire Weekend member, Rostam.

something i learned through this album process was how to translate what i'm saying into the actual production, how to make the instrumental/effects talk back to you - i think this song is a good example of that exploration & i hope you enjoy

Check out Clairo’s ‘Closer To You’ below.