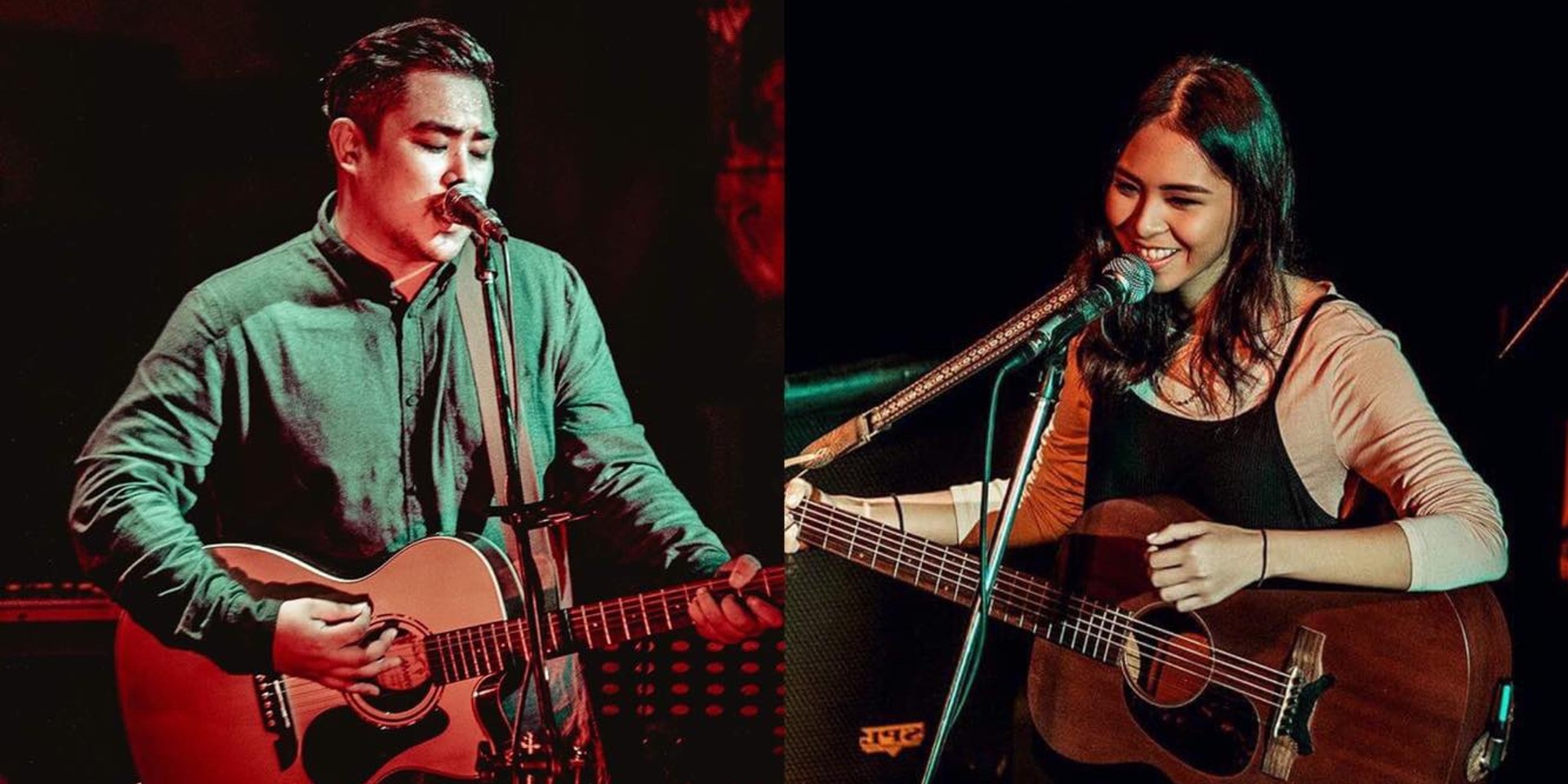 December Avenue and Clara Benin are visiting Cebu next year for a special show. The band and singer-songwriter first worked together on 'Fallin', the first single off December Avenue's debut album, Eroplanong Papel.

Despite being on a live music hiatus, Benin made an exception for the band's 2016 solo concert to perform as a special guest.

December Avenue and Clara Benin are set to perform in Cebu on January 13, 2018 at Rock n' Roll & Blues MAC Restobar.

Get tickets from the following outlets: 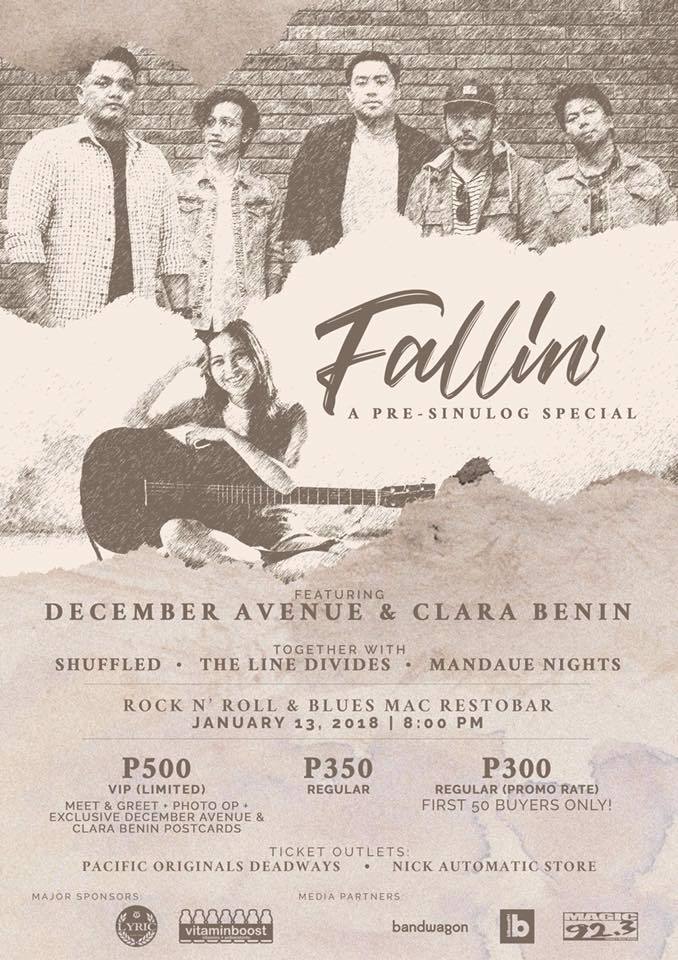