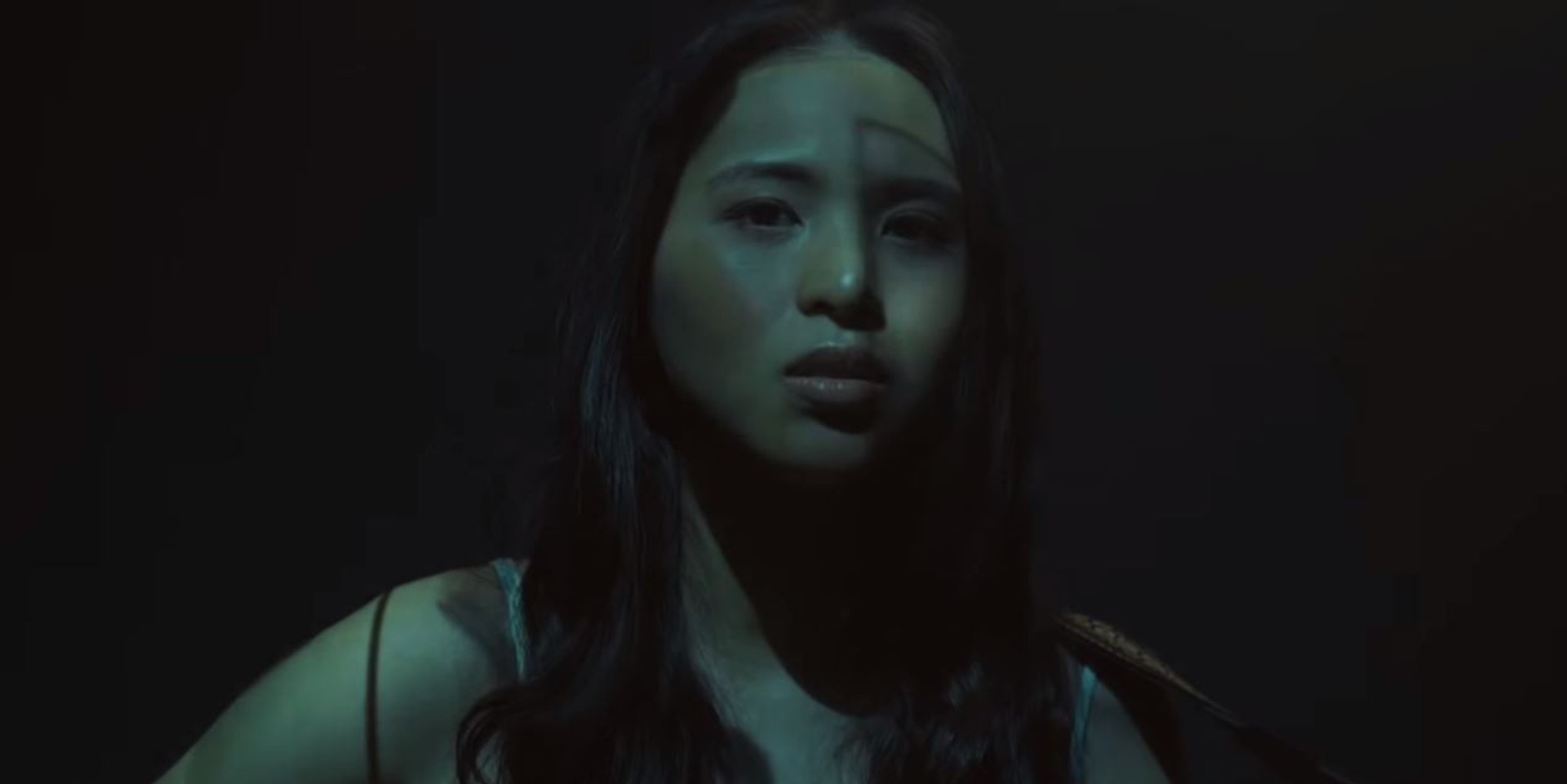 Clara Benin gets nostalgic with the release of her latest music video 'Wrestle.'

After debuting a demo of the track with a video looking out a train window in Australia, Benin's 'Wrestle' visual keeps the Filipino singer-songwriter standing in a room with her guitar as the day shifts to night. Clips of Benin as a child, singing with a microphone and performing in front of the camera, appear in the Norvin De los Santos-directed video and gives Benin's latest offering a heartwarming touch as it reveals how far she's reached to make her dreams come true.

I wouldn't change a single thing;
I am who I'm supposed to be.#WrestleMV directed by @norrvvin https://t.co/ledvuhpasH

Clara Benin recently shared the stage with Ben&Ben at Karpos Live Mix 2.2 and is slated to perform at the 7th edition of Wanderland Music & Arts Festival with Reese Lansangan, Unique, Sandwich, Two Door Cinema Club, and more in March 2019.