These were Unique’s words, reverberating throughout the theater last September 29 as his debut concert opened to flashing images and blinding lights. From the moment Unique left his former band, his journey as a solo artist has been riddled with controversy. From the announcement of his first concert in a venue as big as Kia Theatre with only one single, 'Midnight Sky', released at that point, to the legendary status of the live musicians backing him on the night of the concert, everything was met with either high admiration or derision.

This duality of public feedback was of critical praise for his album Grandma and of fans who mightily desired for him to return to his former band. This contrast made for great online debate and Unique’s lack of words further fanned the flames, giving fans a chance to project what his songs truly meant. From the television interviews to profiles and features, Unique stuck to one-liners and vague statements but on the day of the concert, the 18-year old artist decided to open the evening by saying what he wanted to say. This, after all, was his night. 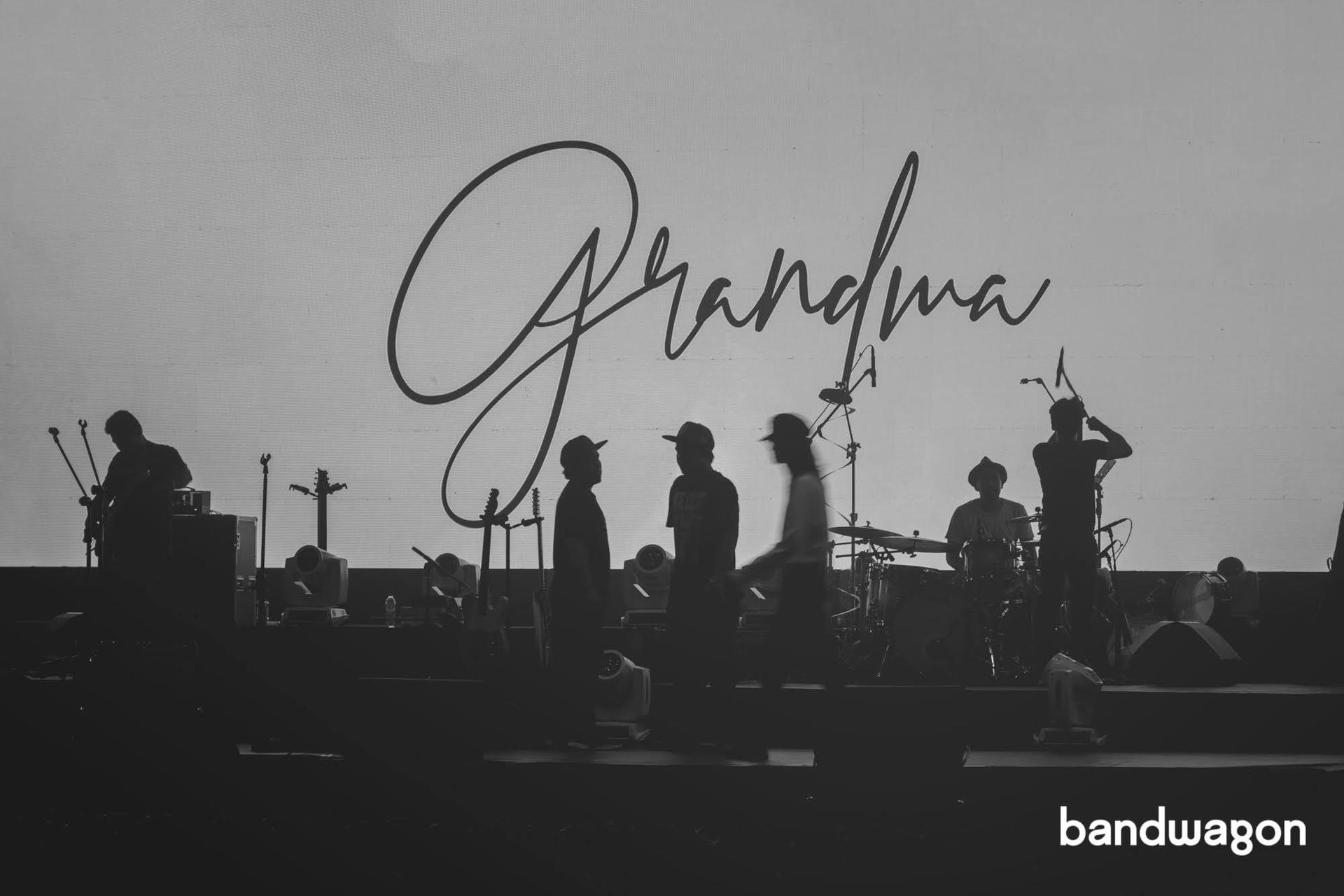 Bandwagon was there to witness everything unfold. The sound check and run-through started at around 3 PM and the entire band simply breezed through it. Backstage, everything was surprisingly calm and relaxed; and this permeated throughout the night. Concert-goers will find the event to be very organized— from the queuing to finding your seat, which is an underestimated element in determining any event’s success. 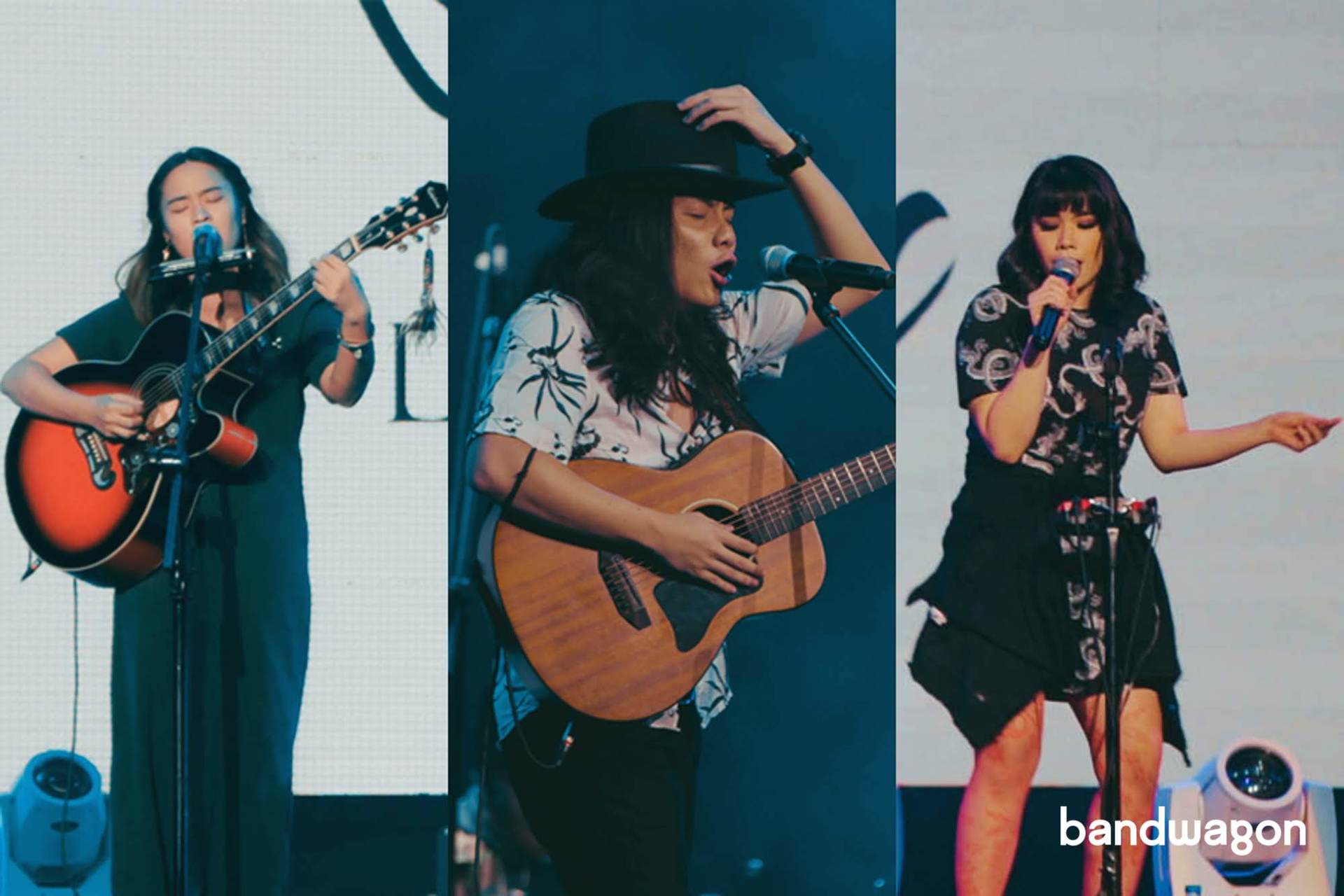 The evening was opened by Unique’s fellow O/C Records labelmates. Starting off the night was Rice Lucido, best known for her soft and folky songs, showed her vocal talent when she let her voice open up in her last song of the night, proving that she’s more comparable to Cynthia Alexander than the likes of Moira Dela Torre. Bita and the Botflies, as usual, amped up the weirdness and pushed the limits with their performance. Earl Generao along with his band gave a solid funk and jazz performance and ushered the rest of the night with a very important statement, “We will remember your faces; you are a testament that Filipino artists are worth paying for.” 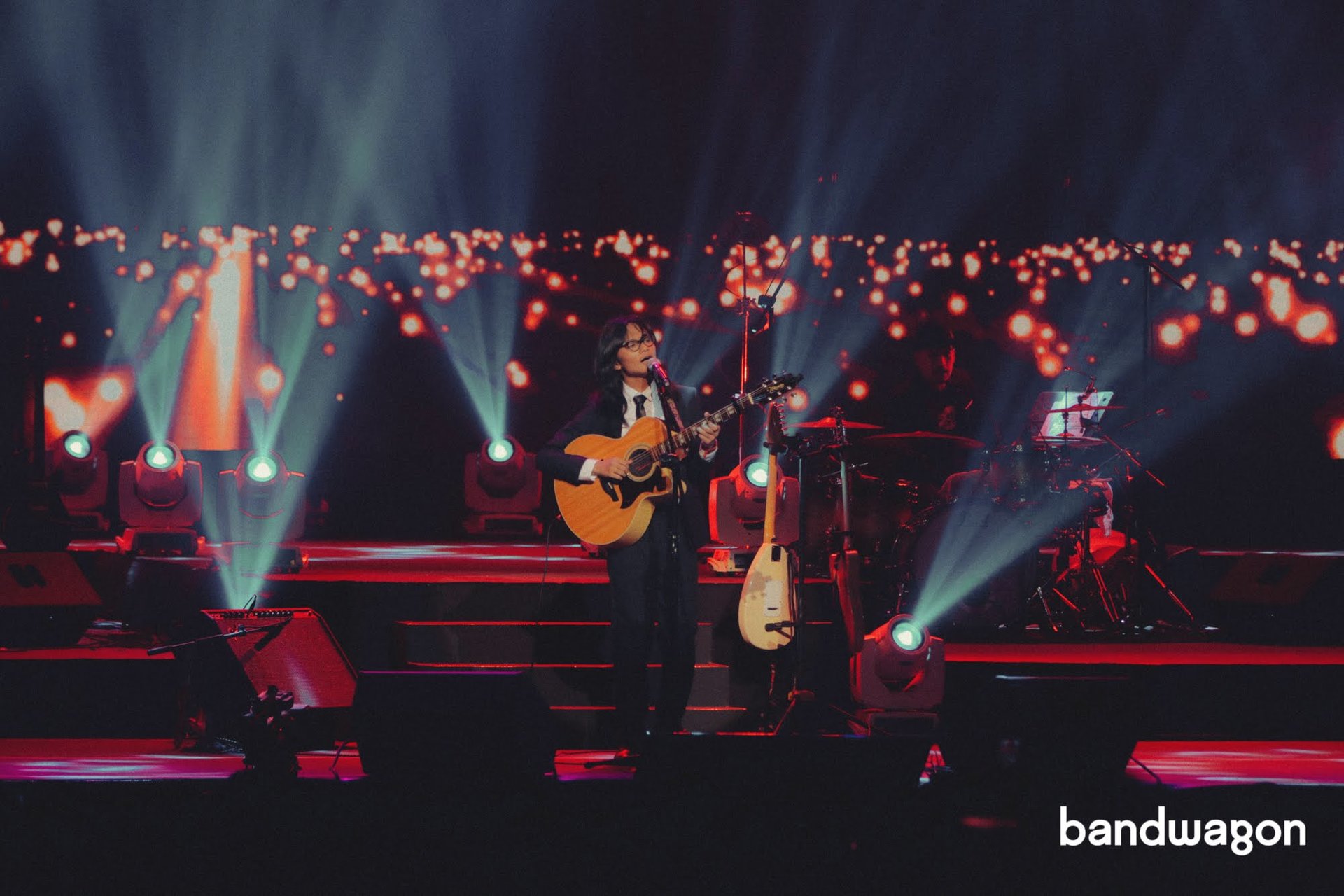 By the time Unique walked onstage, the energy in the room was already pent up. For many of his fans, this is the first time in months that they’ll be seeing Unique perform. And for Unique, this will be the first time he’ll be playing some of these songs in front of an audience. The concert started the way the album did, with the revelatory ‘M’ and ‘Cha-Ching!’

The songs on Unique’s debut record are absolutely remarkable works of songwriting and were translated into live performance with clear precision. With Wendell Garcia on drums, Ira Cruz on guitar, Rommel dela Cruz on bass, and Nikki Cabardo on keyboards it was no surprise that everything sounded plakado, like a recording a come to life. It doesn't hurt, too, that Unique has a very commanding voice.

Unique occupies a small space on stage for most of the concert, only really ever moving on a certain number of songs. The nerves were evident and it shows how human Unique is and just how important this evening is to him. This, after all that he’s been through, was a culmination of having to prove to everyone— and maybe even to himself— that taking this road was the right one for him. 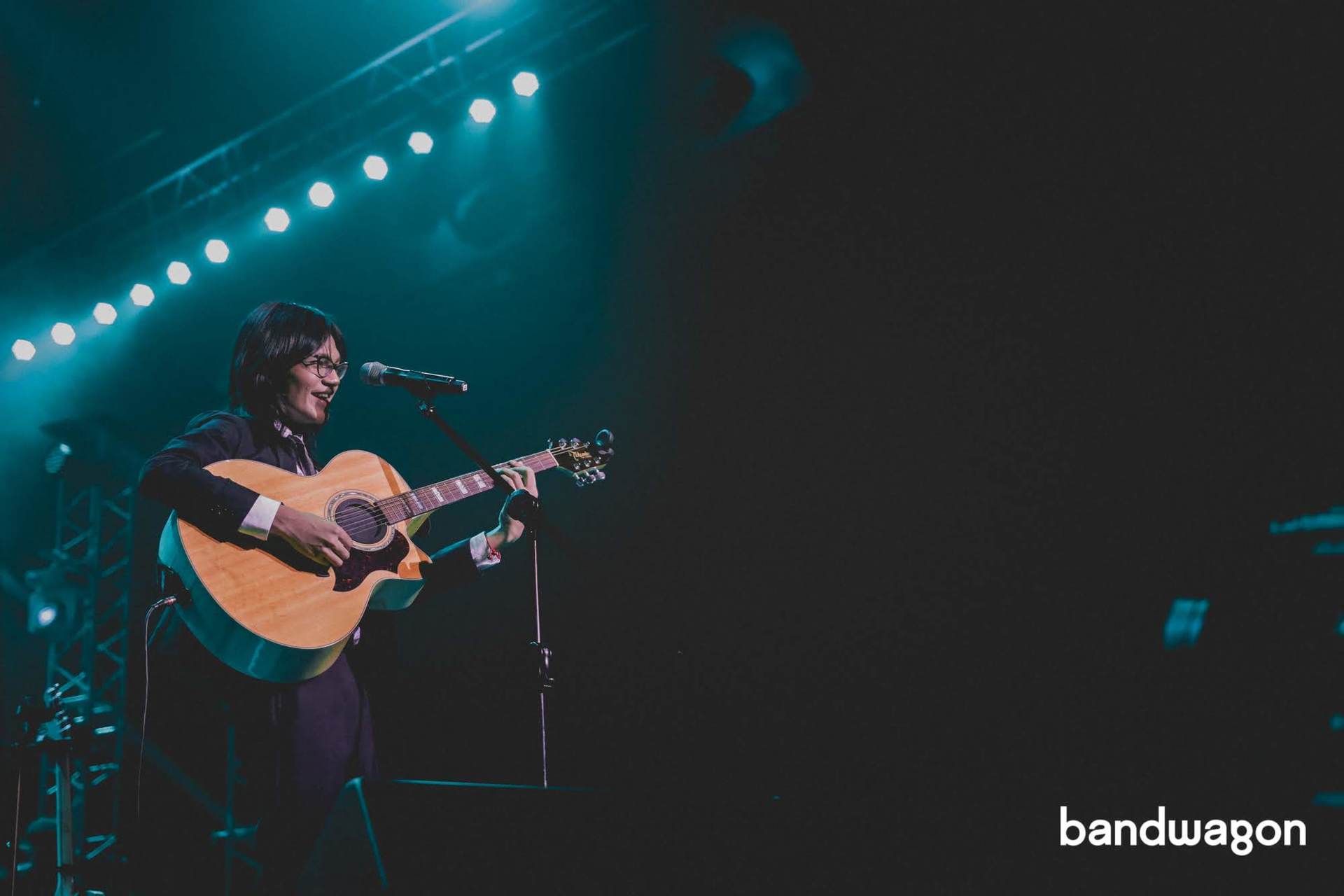 Halfway through the concert, Unique puts down his guitar for a cover of ‘Hey Bulldog’ and for the first time in the evening we see Unique let loose with The Beatles cover. The energy picks up after this— whether it was the intimate birthday song ‘Apoy ng Kandila,’ the crowd favorite ‘Sino,’ or the unplugged version of ‘Mundo.’ –the room was buzzier, and the cheers were louder.

The concert closes with the Revolver-esque ‘We Know’ wherein Unique walks off the stage without warning. The audience was left off guard with the unceremonious exit but by now, we should all know that Unique does things on his own accord— may it be walking around barefoot, dropping a surprise album, choosing to forge a new career on his own, or just walking off stage without a goodbye. We shouldn't care because certainly, Unique doesn't. He is happy now after all. 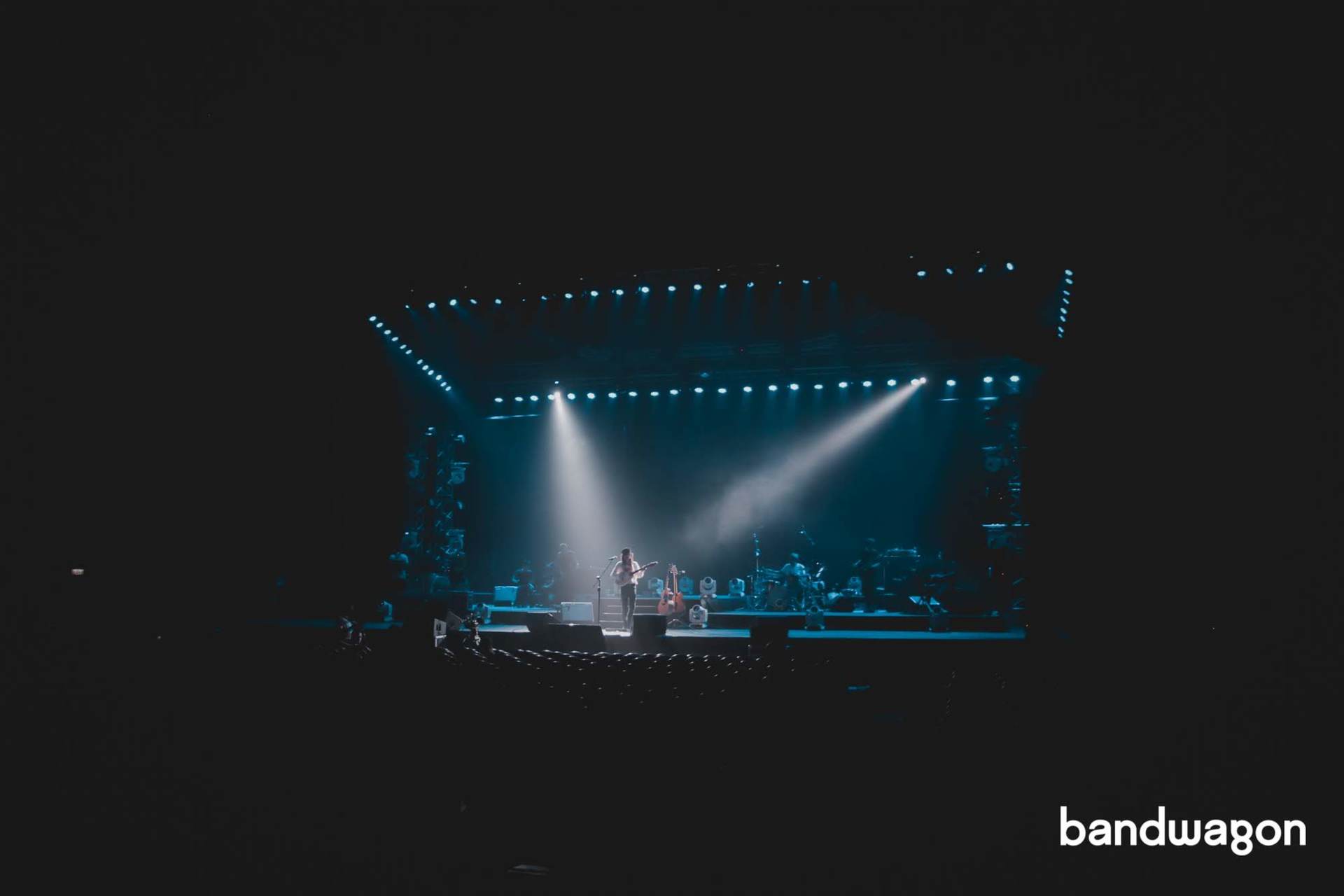 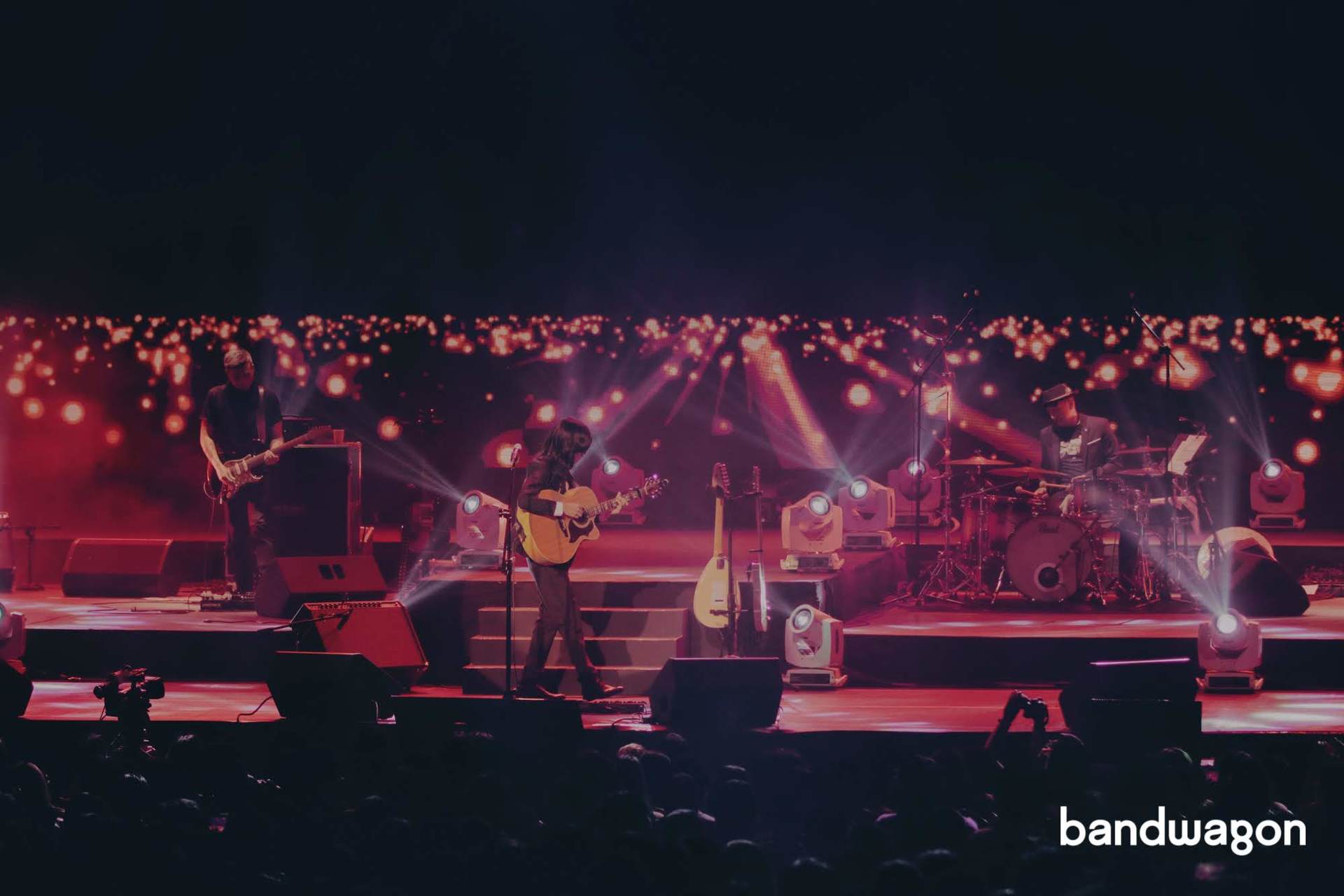 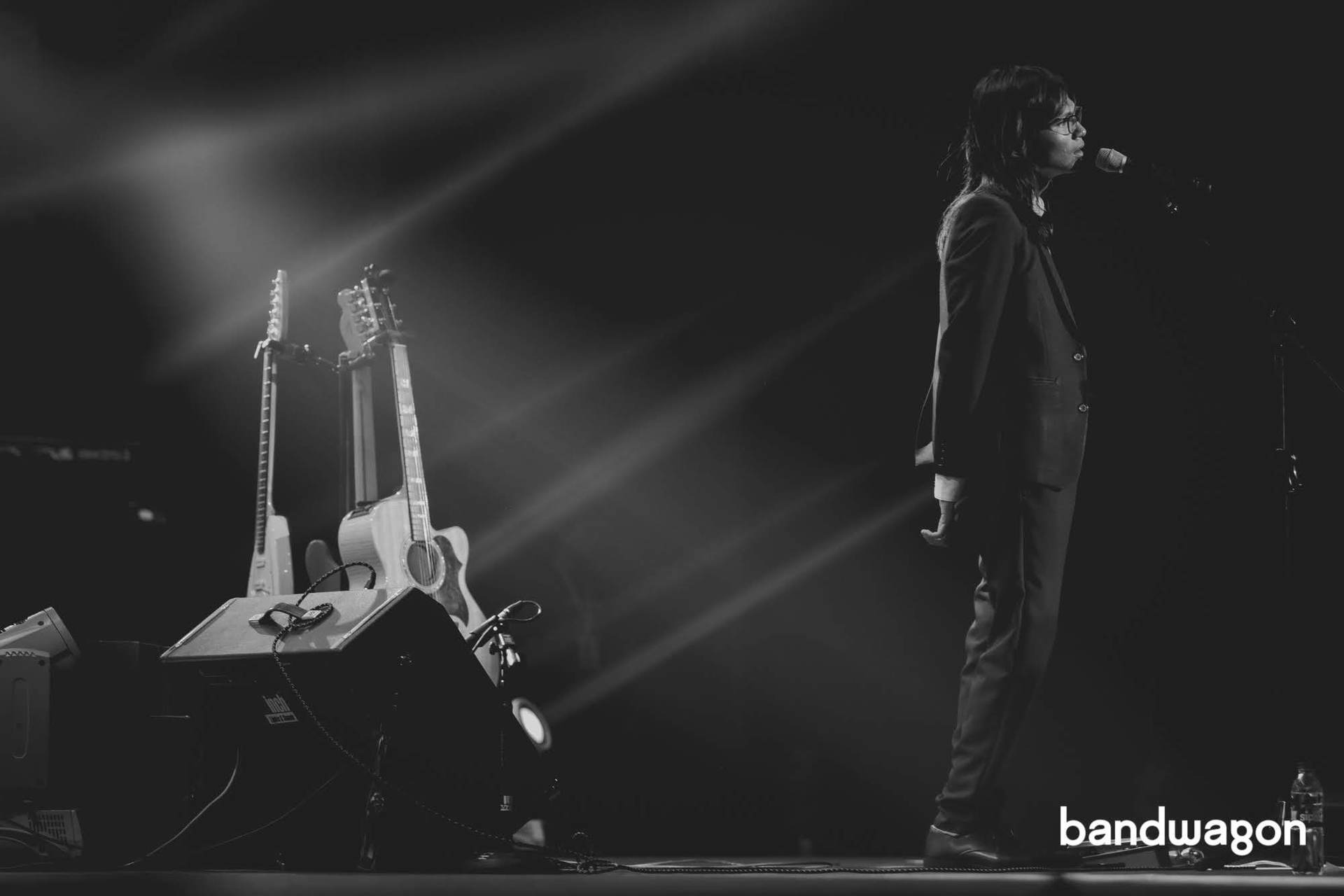 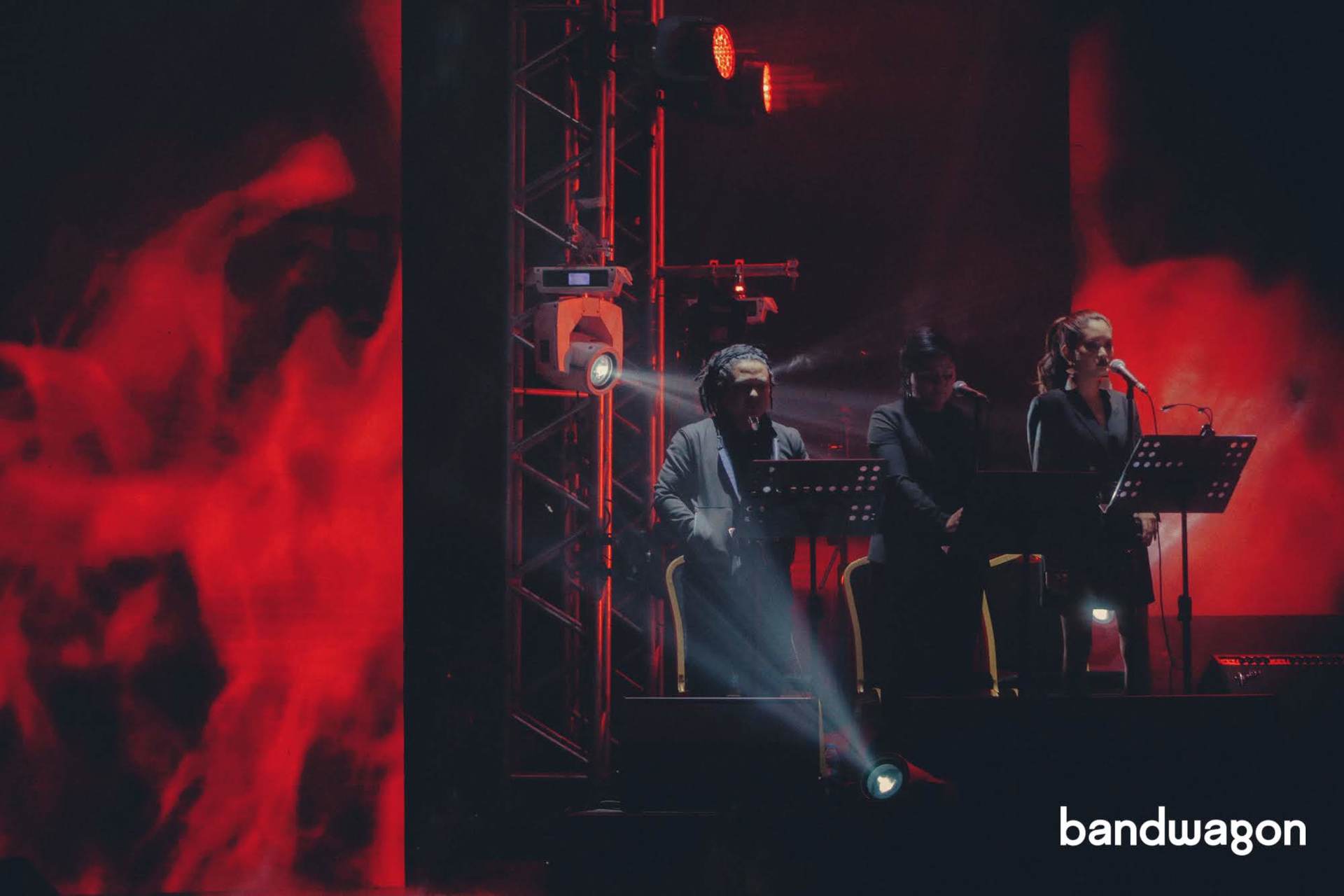 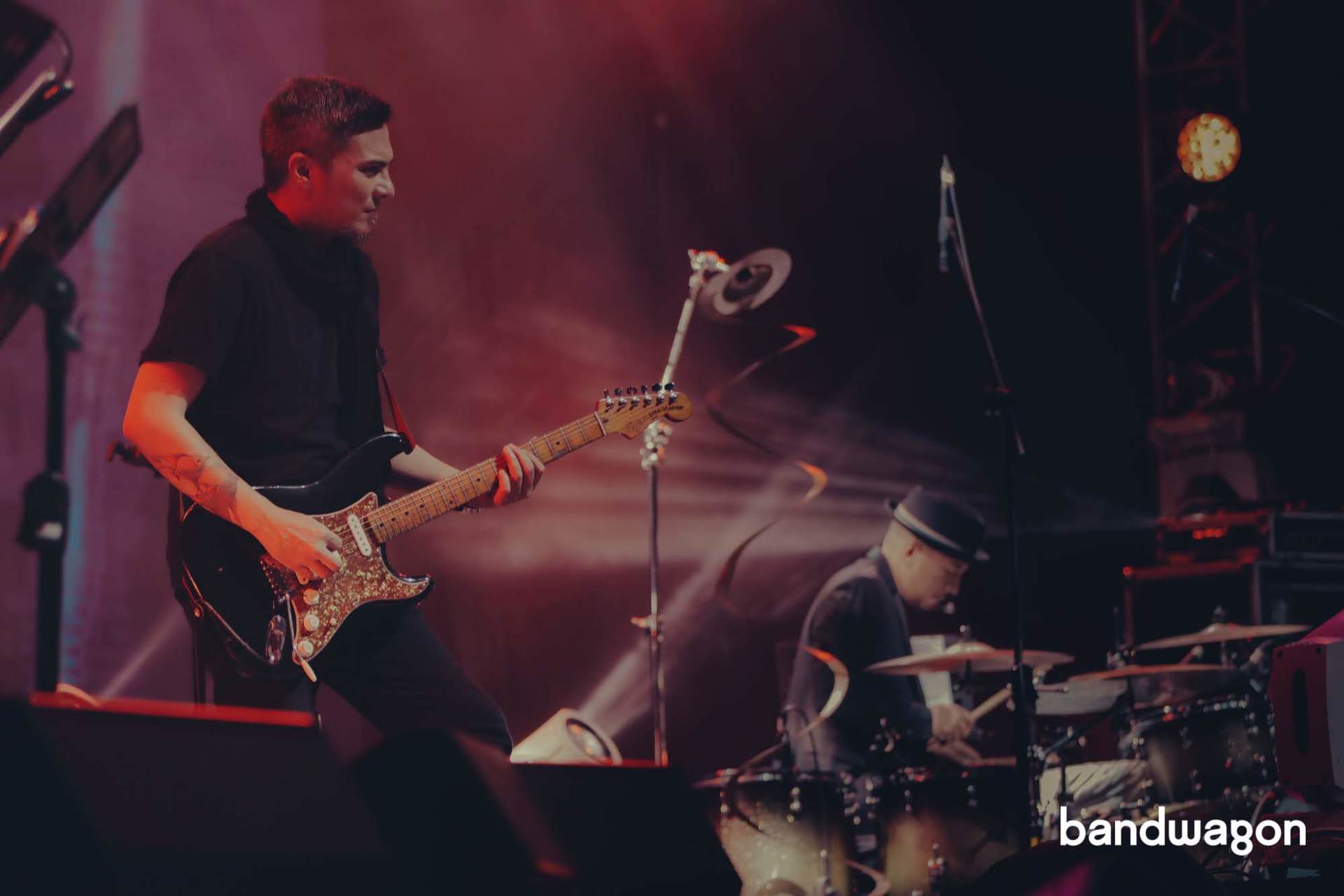 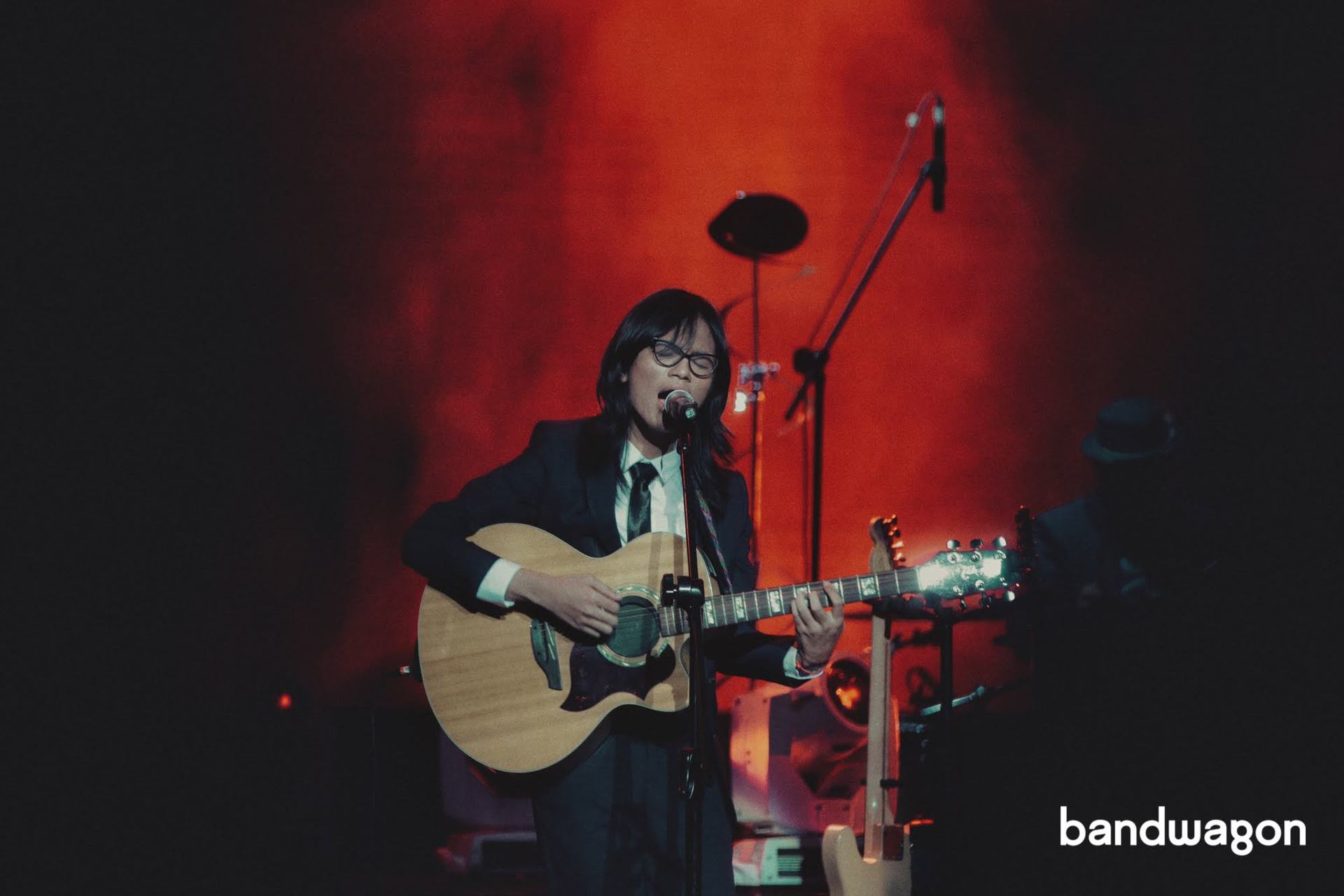 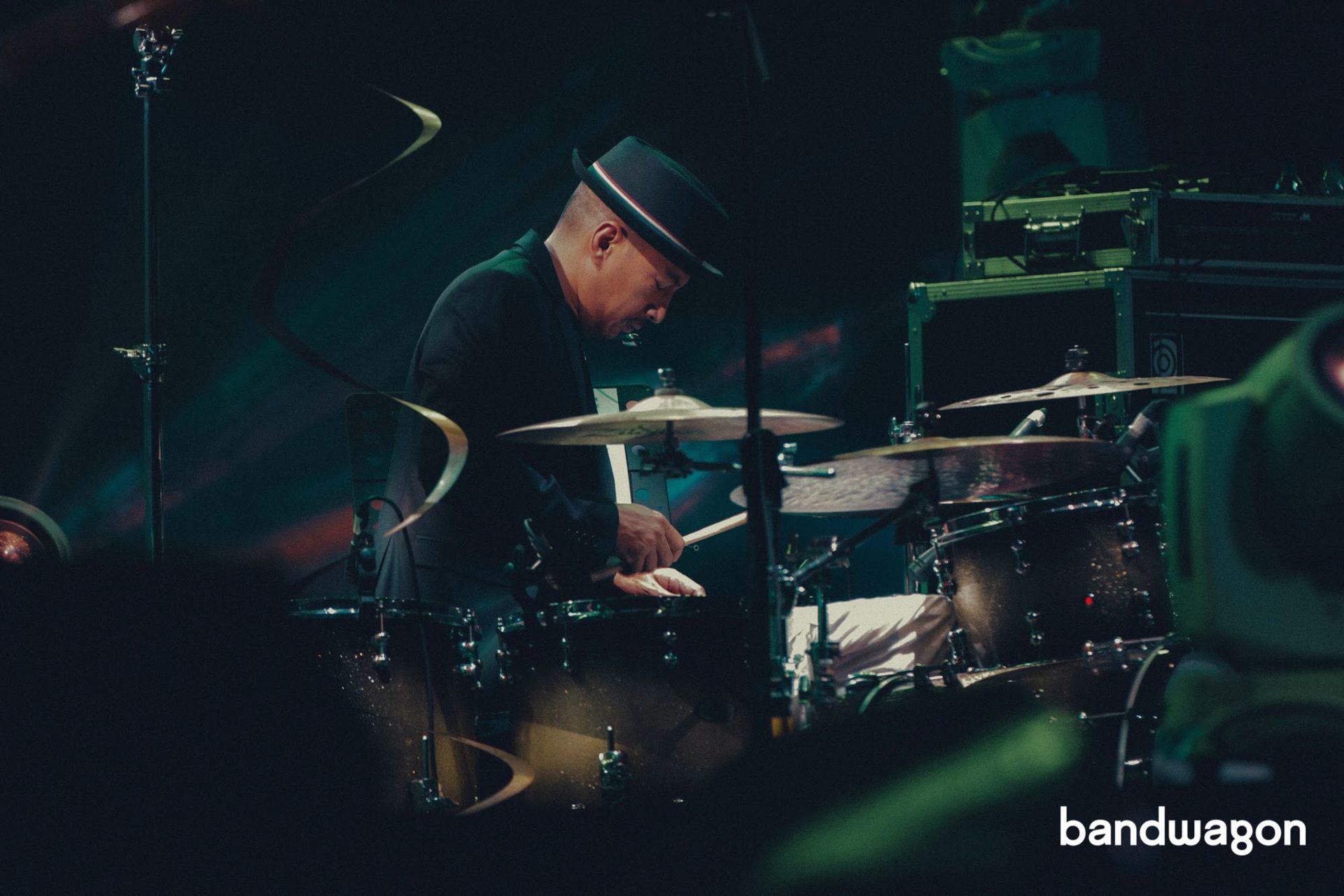 UNIQUE: The Grandma Tour was presented by O/C Records.