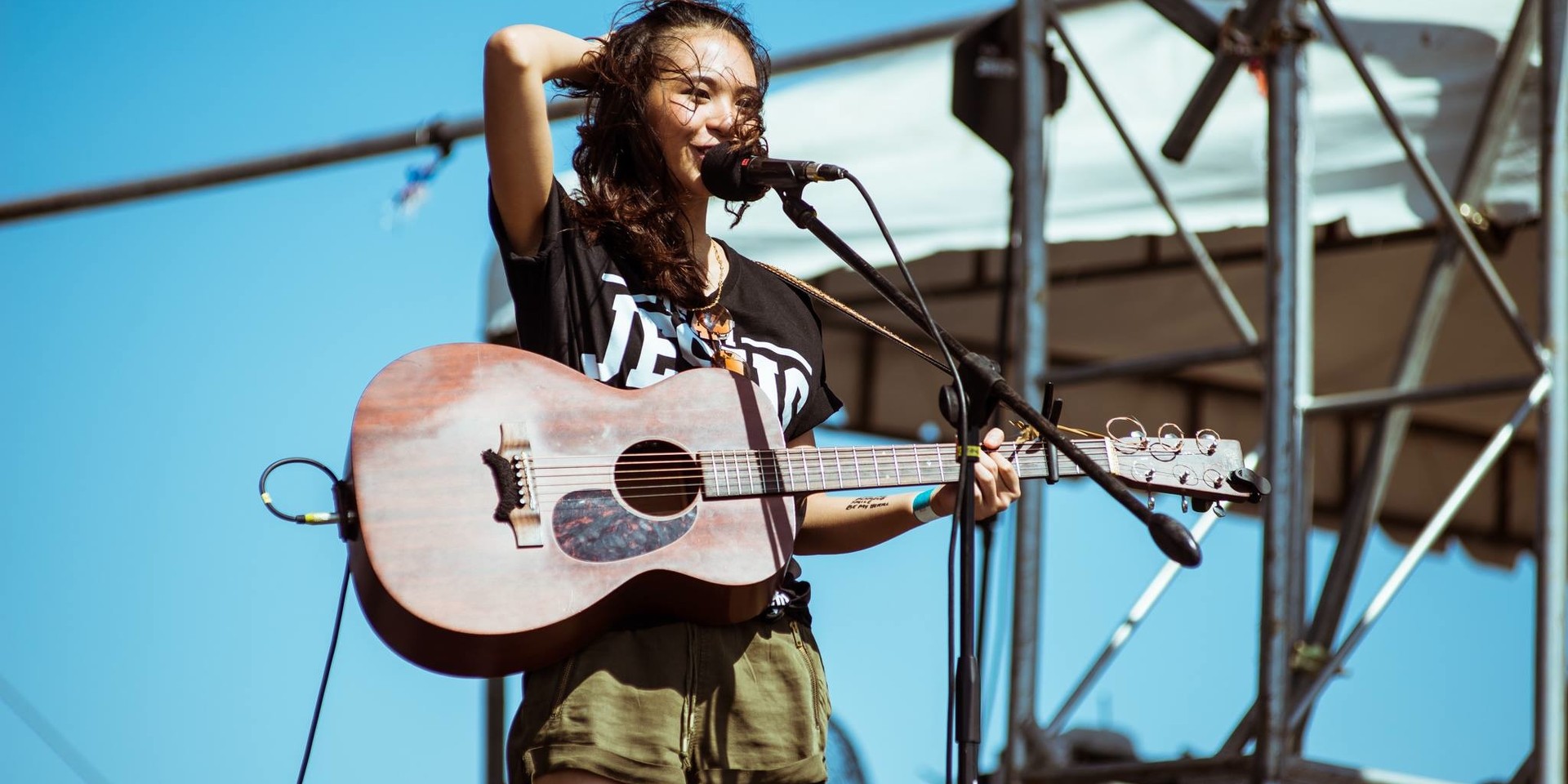 UPDATE: Stages Sessions has just announced a second night for "Coming Home: A Clara Benin Concert" on July 30, Saturday at 8pm. TICKETS GO ON SALE on July 13, Wednesday at 4pm.

Singer-songwriter Clara Benin, with her "coffee shop music" has certainly come a long way - from singing covers in coffee shops to performing her own, original songs from her debut album "Human Eyes" and year-end EP, "Riverchild" in the same music festival as Kanye West. 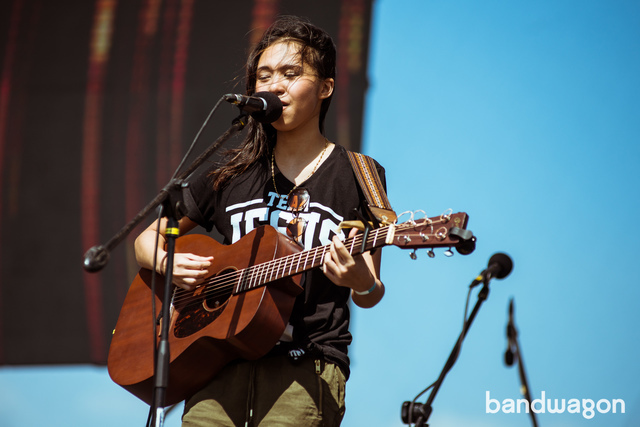 "This concert is my way of saying thank you to everyone who’s supported me and it’s also my way of saying goodbye. I’ll be taking a break from doing live shows for an indefinite time so I can rest, write, and focus on pursuing other interests."

The 22-year-old has just announced news of her first solo show on her official Facebook page. Clara's first headlining show will serve as both a "Thank You" for the support of her fans and a "Goodbye" - as she'll be taking an indefinite hiatus from performing live to give her time to focus on her other interests. 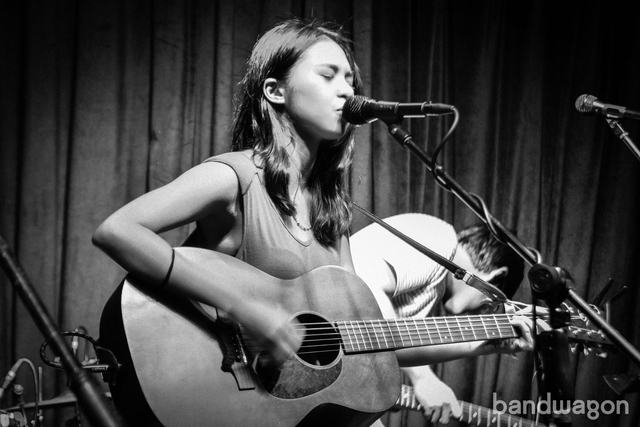 "I remember my fifteen year old self strumming my dad’s old nylon-stringed guitar in my bedroom and fantasizing I was playing in a coffee shop. Never in my wildest dreams did I see myself performing in arenas or international festivals, I just wanted to play in coffee shops and have a few people hear my songs. But as always, my God has a bigger and better dream for me. Around the time I turned twenty one, I got to do a coffee shop tour to promote Human Eyes. The night I launched my album, for the first time ever, I felt an entire room grow silent as I sang the songs I wrote and wrestled my life on. I don’t think I could ever get used to that feeling. The support I got from family, friends, and strangers was more than I could ever ask for. "