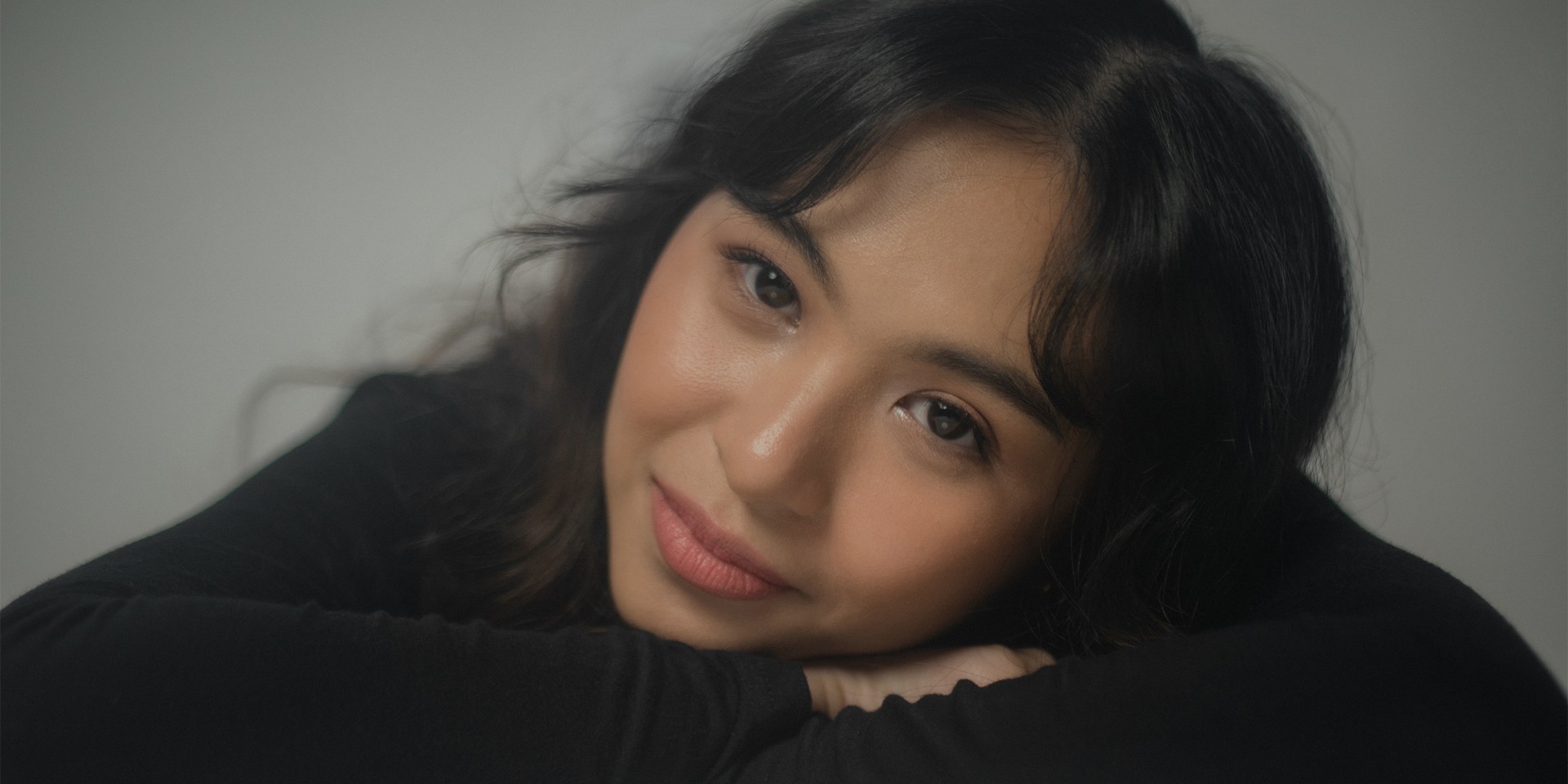 Clara Benin wants to spread her message of love in another language.

On Friday (08/13), the Filipina singer-songwriter shared 'Suara Hati', a new take of her 2015 Riverchild track 'Tila', reimagined in Bahasa Indonesia. The latest version of the song, which was originally written in Filipino, was produced by  The Ringmaster at Wonder Collab Studios.

Tila reimagined in Bahasa Indonesia. 🦋🦋🦋
out this friday(aug 13)

Benin channels the message of love with 'Suara Hati' through soothing and delicate vocals. “I think the important thing is to know and understand the message of the song, which is simply love,” Benin says in a statement. “I really tried to channel that message into the way I delivered the vocals and played the guitar.”

According to Benin, The Ringmaster helped her make the song "sound authentic and true to its language. She says, "My producer, The Ringmaster, made that easy for me because he actually grew up in Indonesia and speaks Bahasa fluently. He helped me a lot with the pronunciation and delivery of the vocals. Berto Pah, who is an Indonesian Sasando player, also helped in making the song sound authentic.”

Bandwagon caught up with Clara to talk about her latest offering and plans for the rest of the year.

How did 'Suara Hati' come to be and why did you choose 'Tila' to be reimagined this way?

My label, Offmute, was the one who pitched the idea of translating one of my songs to Bahasa. I thought that 'Tila' would be the perfect song to translate cause it’s a beautifully written love song and love is a universal language!

Is translating your songs into languages from other regions something you'd like to do more in the future?

Translating my songs into other languages would be a huge challenge but I’m definitely open to it! Especially now seeing all the positive responses to 'Suara Hati'.

What was it like working with The Ringmaster and Berto Pah on this track?

Working with The Ringmaster has inspired me to push myself further in my creativity in my music. I always learn something new from him! It’s cool cause The Ringmaster grew up in Indonesia, so he helped me a lot with my Bahasa pronunciation and vocal delivery!

I really wanted to put an Indonesian element to the song, so I messaged Berto Pah if he could play the sasando on my new song and he said yes! I met Berto Pah A few years ago in Singapore where we performed together for an ASEAN event.

What else can fans expect from you this year?

I worked on a collaboration recently that will hopefully be out later this year!