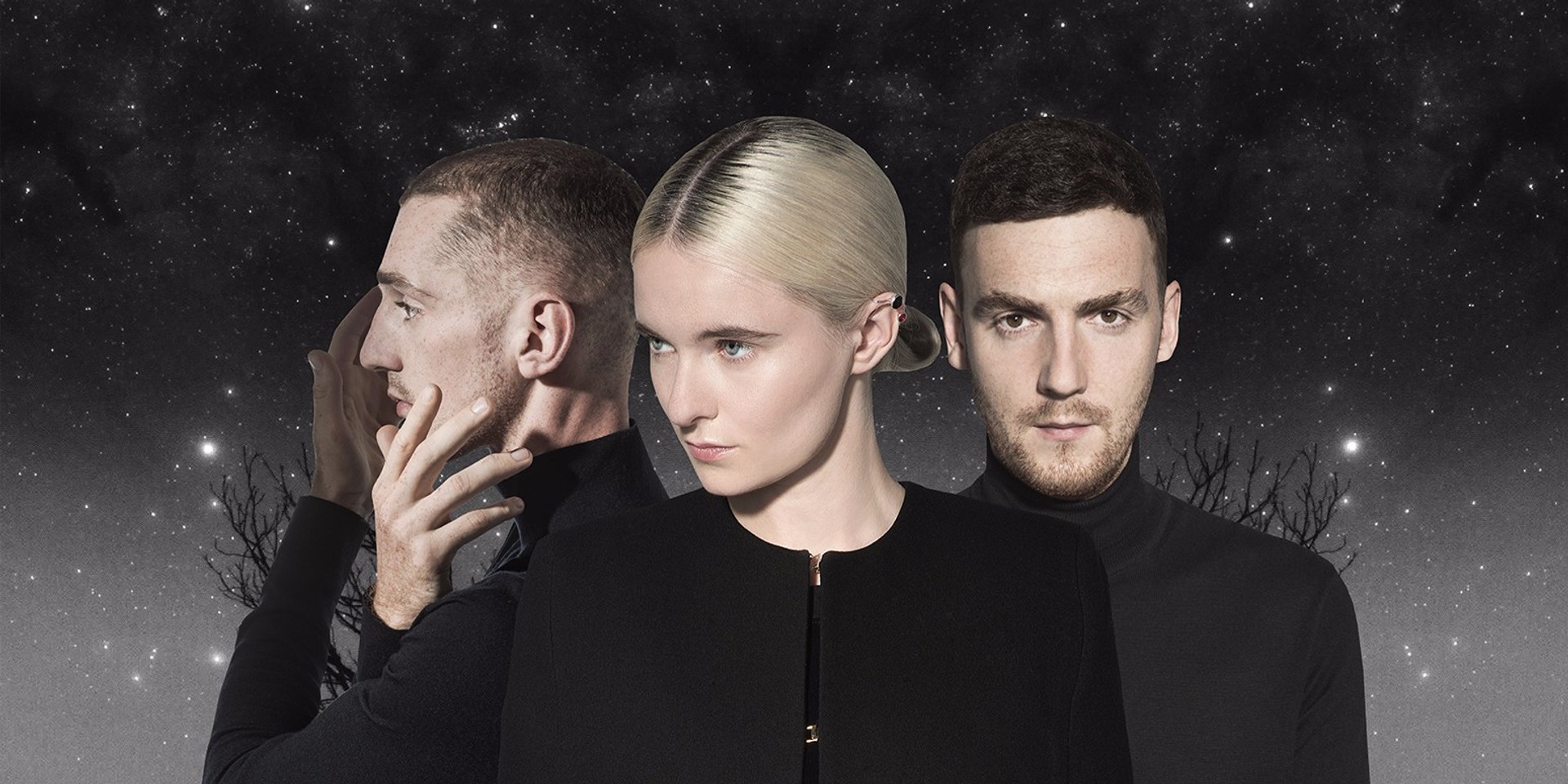 Clean Bandit will perform at the Suntec City Convention & Exhibition Centre on January 22nd as part of their I Miss You World Tour.

The band took to Twitter last week to make the official announcement.

According to the band's official website, this is the only Asian date announced thus far.

The band last performed in Singapore in 2015, at The Coliseum at Hard Rock Hotel.

Tickets are priced between S$108 to $208 and are available via SISTIC starting November 30th.

Vocalist Grace Chatto once shared with us her essential gateway picks for listeners to get into classical music. Read the interview here.

Clean Bandit will be performing at Suntec City Convention & Exhibition Centre on 22 January 2018.

Watch the music video for 'I Miss You (feat. Julia Michaels) below: