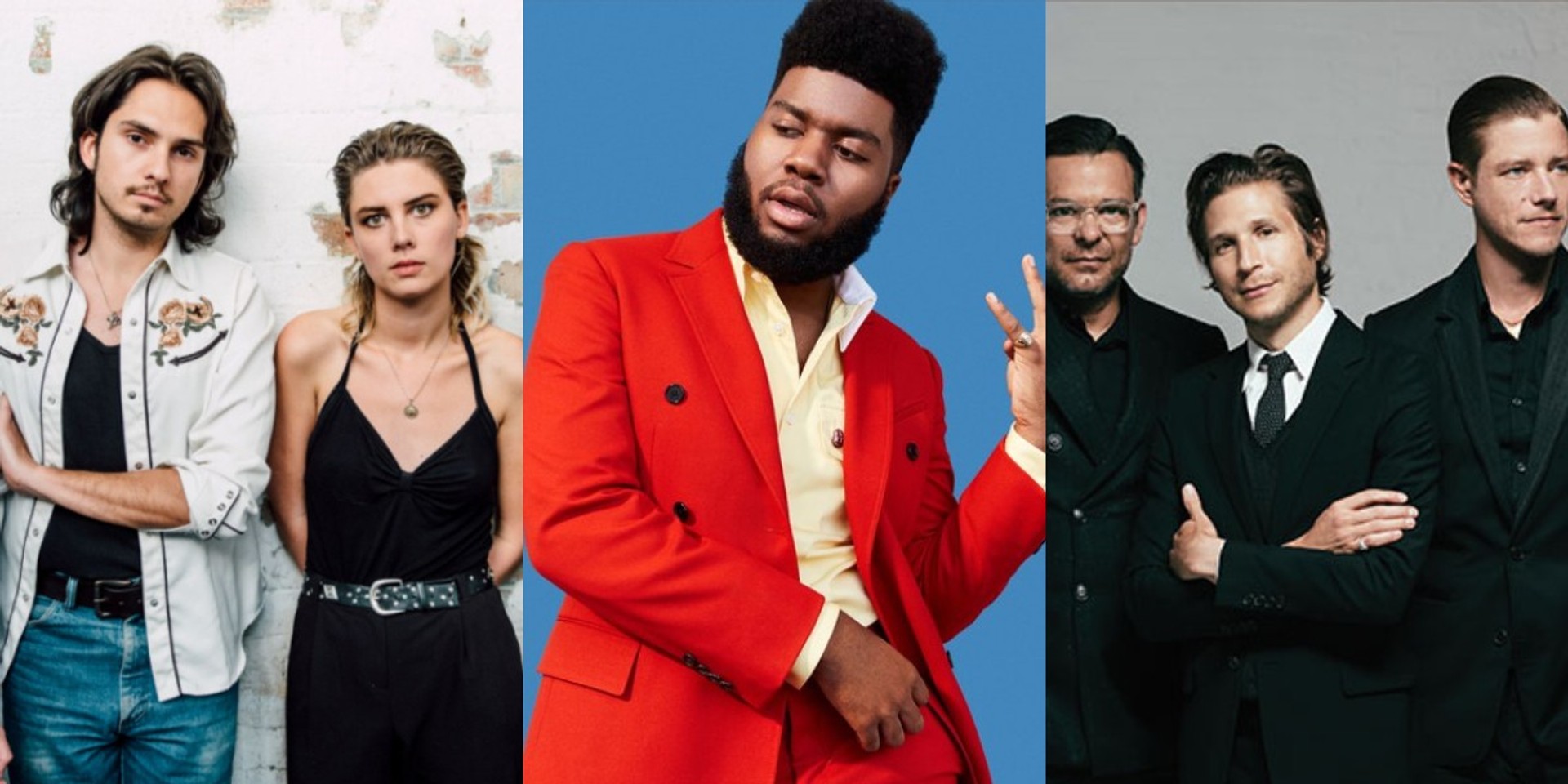 This year's Clockenflap line-up has finally been announced and as always, it delivers.

Clockenflap will be bringing in some big names for their 11th consecutive outing as they return to the Central Harbourfront in early November. First reported by Billboard Japan, Clockenflap 2018 will feature the likes of American pop artist Khalid (pictured, middle), American rockers Interpol (pictured, right), British alt-rock powerhouse Wolf Alice (pictured, left), singer-songwriter David Byrne, English indie-rock band The Vaccines, Bohan Phoenix, Caribou, Amadou & Mariam and many more in what can only be described as an incredibly well-balanced line-up that offers something for everyone. Check out the complete line-up below.

While waiting for this year's festival to roll around, relive the wonderful memories of Clockenflap 2017 here. 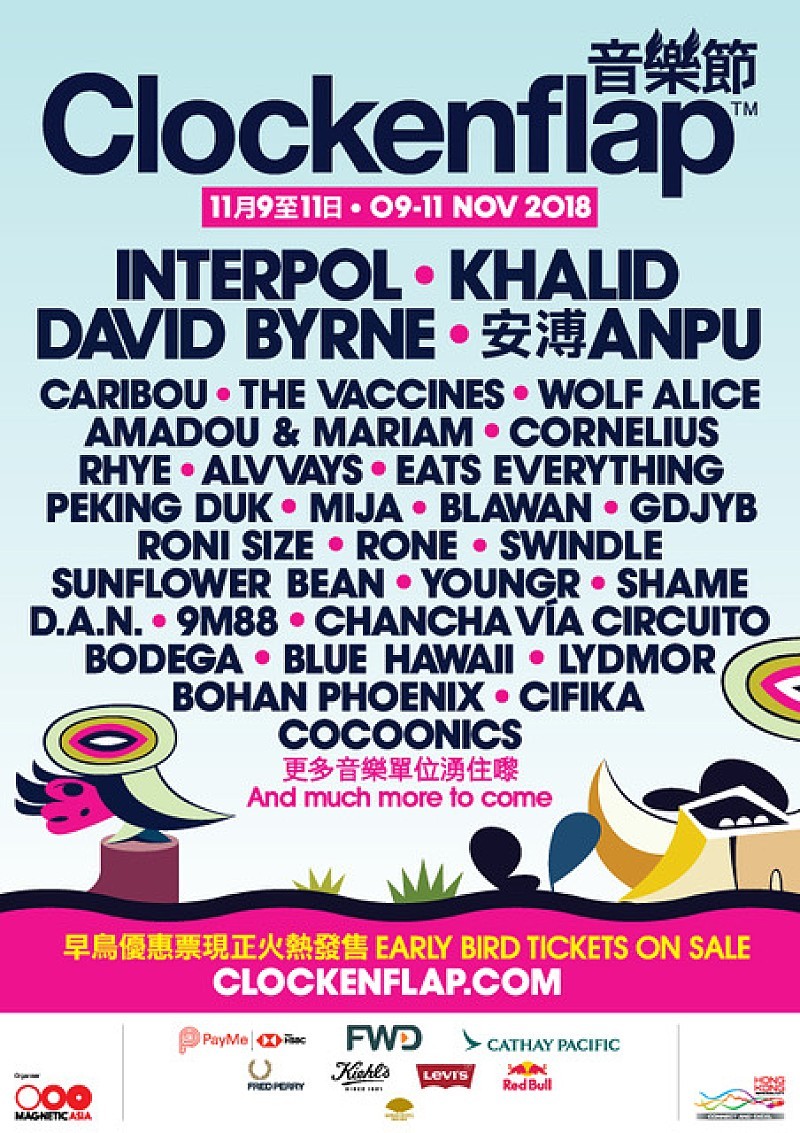