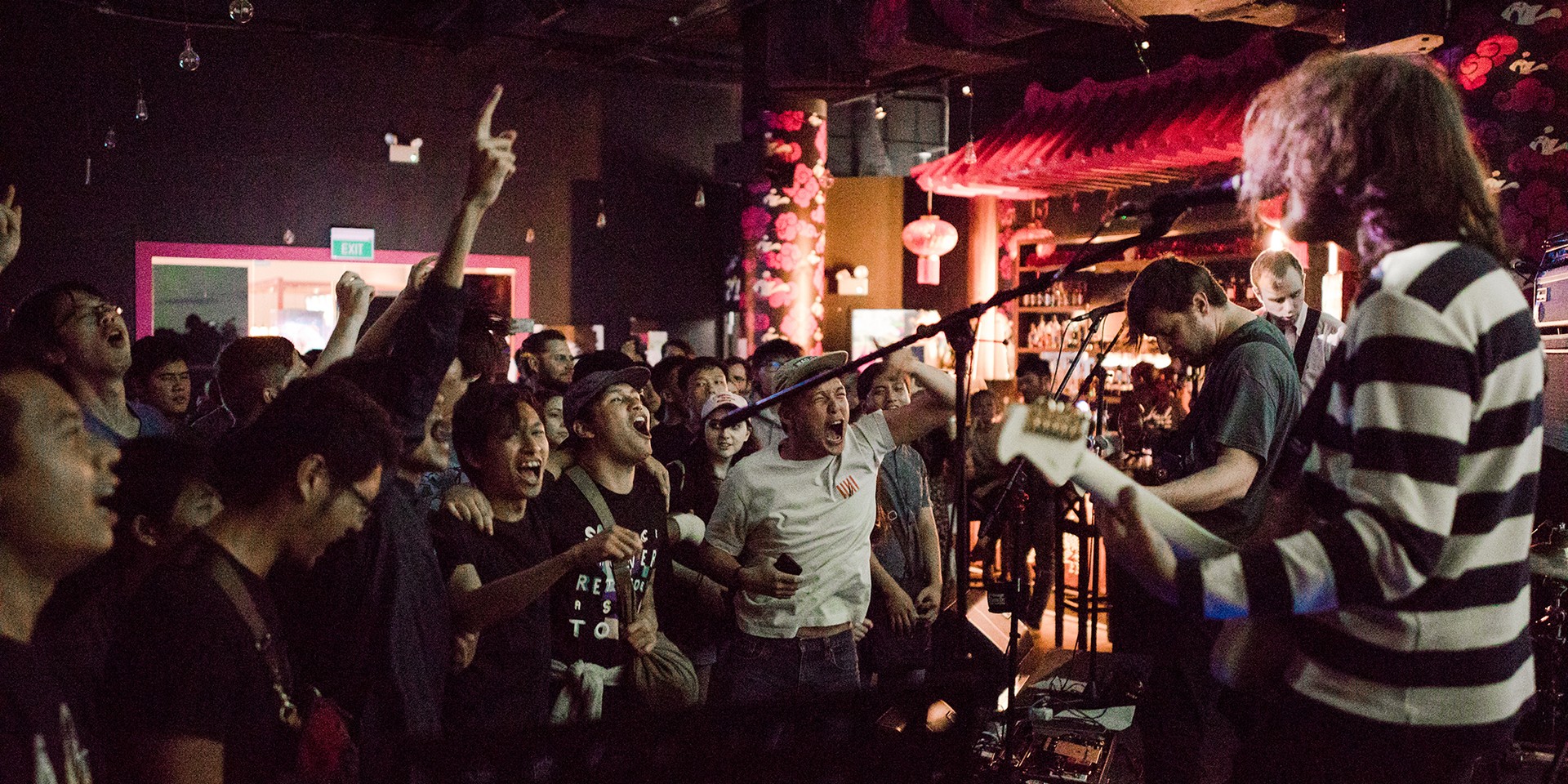 It's always a blessing when a band returns to perform in Singapore, especially when it's not long after their live local debut.

While this is an occurrence that is happening at an unprecedented rate — even Bastille is coming back for the third time in three years — it also means that we could find ourselves watching the same show.

Case in point: CVHRCHES, who returned back to Singapore merely months after their well-received Laneway debut in 2014, playing almost the same setlist, and then returning in 2016 — fortunately with one new (albeit less celebrated) album in tow.

For Cloud Nothings, who made their live debut in Singapore at Laneway 2013, not only does their return feel earned, it's the show both the band and their fans deserved. No afternoon humidity, no indifferent punters, no emboldened barriers: just an intimate loud rock show.

The band performed at Hood Bar & Cafe on April 18th, four years after that Laneway edition. The band has since released two acclaimed albums that depict the band's growth into their abrasive, lean brand of 90s-influenced indie rock. Back in 2013, the band toured Attack On Memory, arguably their greatest album yet.

In the ensuing years, they released the stirring and lively Here And Nowhere Else, the joyous light at the end of the tunnel after the anxiety of the previous album. Life Without Sound, their latest, is wholly meditative and mature.

Their setlist reflected their growth perfectly, and while the selection ended up bleeding into a raucous whole, it certainly was a different band than the one we saw struggle with microphones on the Laneway stage (frontman Dylan Baldi went on to proclaim at Hood Bar that their 2013 set was a "weird" experience.)

The crowd certainly lapped it up — with many in attendance watching the band for the first time, many gang cheers and moshpits were had during songs like 'I'm Not Part Of Me', 'Psychic Trauma', 'Stay Useless' and the climactic 'Wasted Days'. The band also had the support of Knightingale, whose raucous performance set the tone for the night.

Take a look at what happened that night. 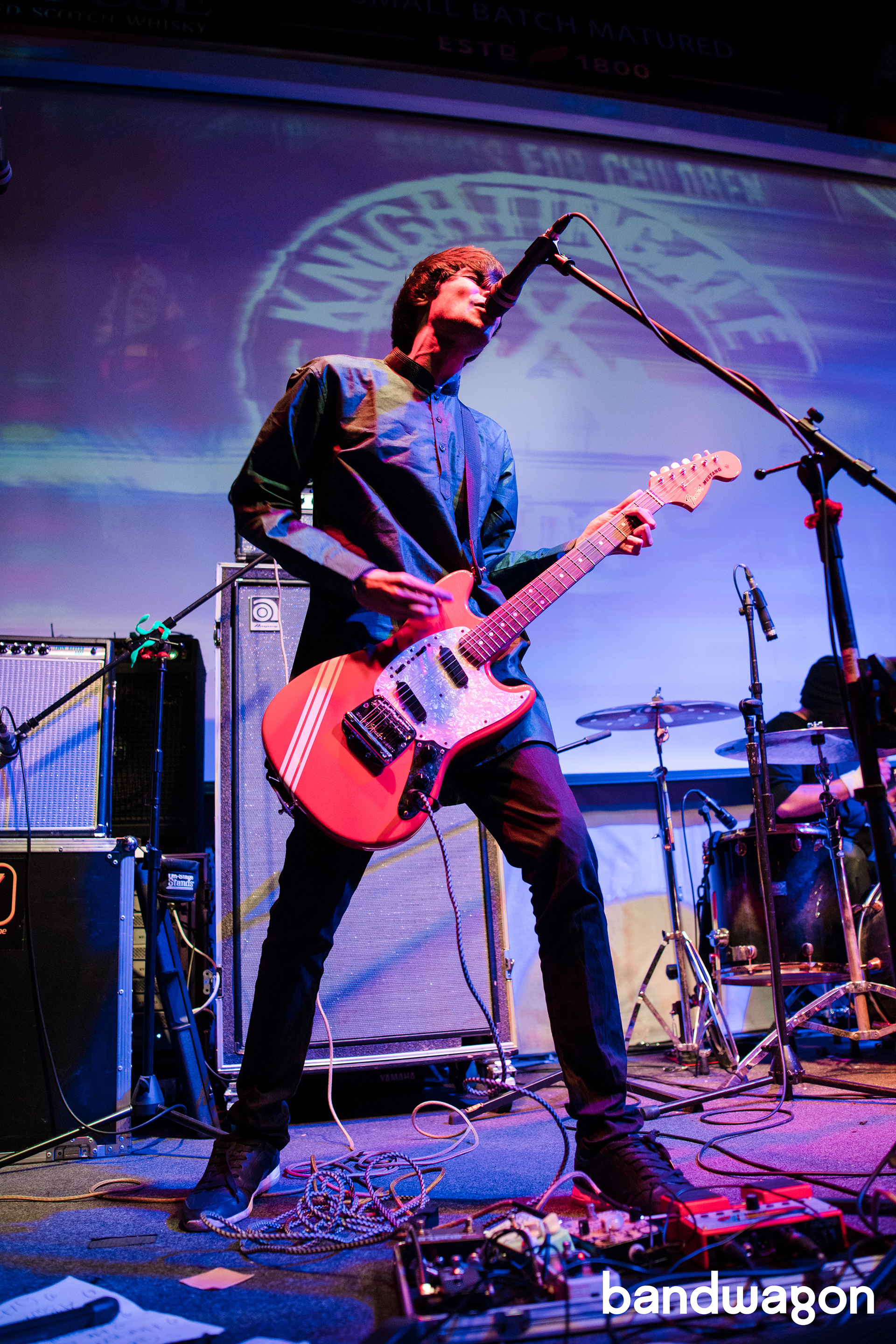 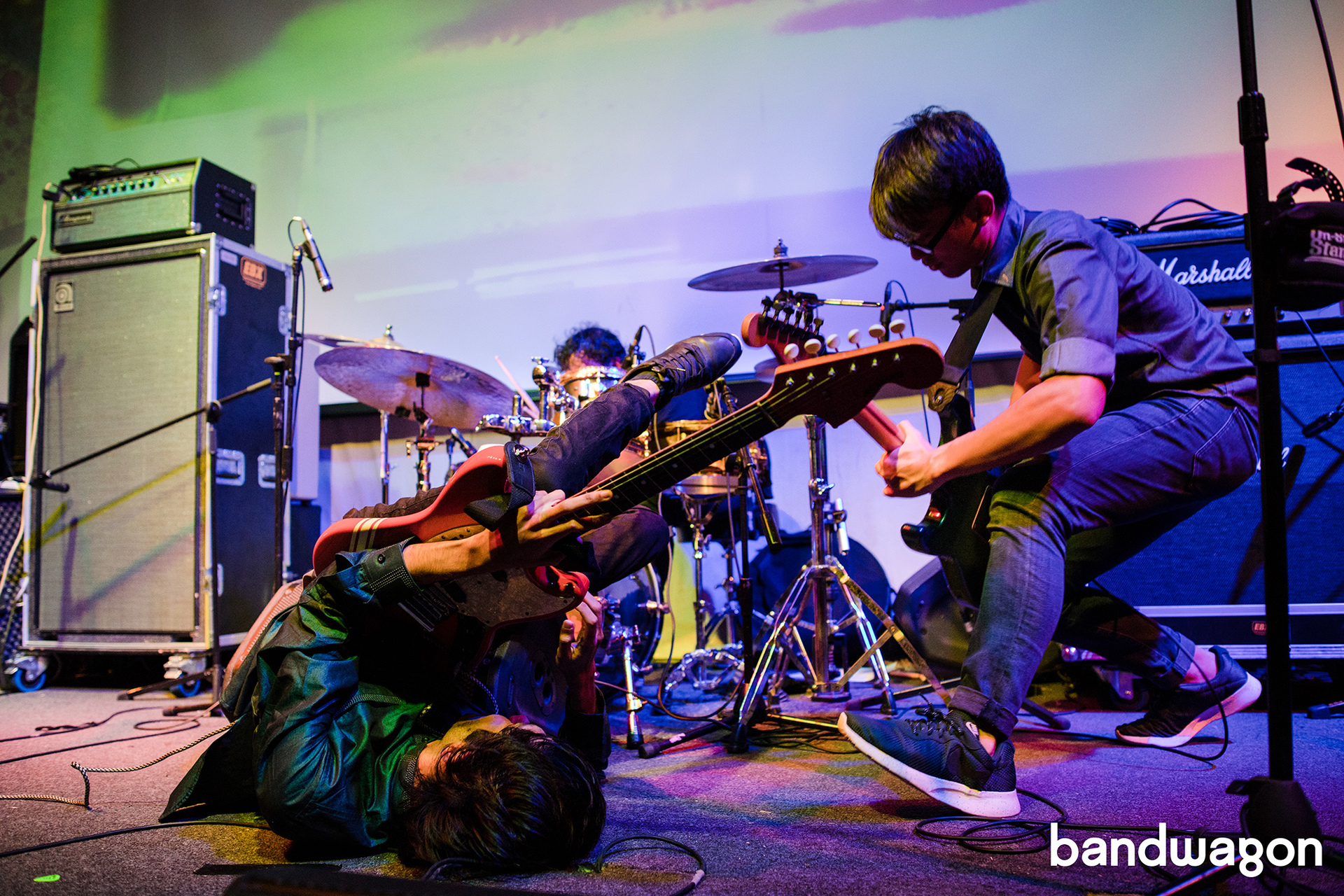 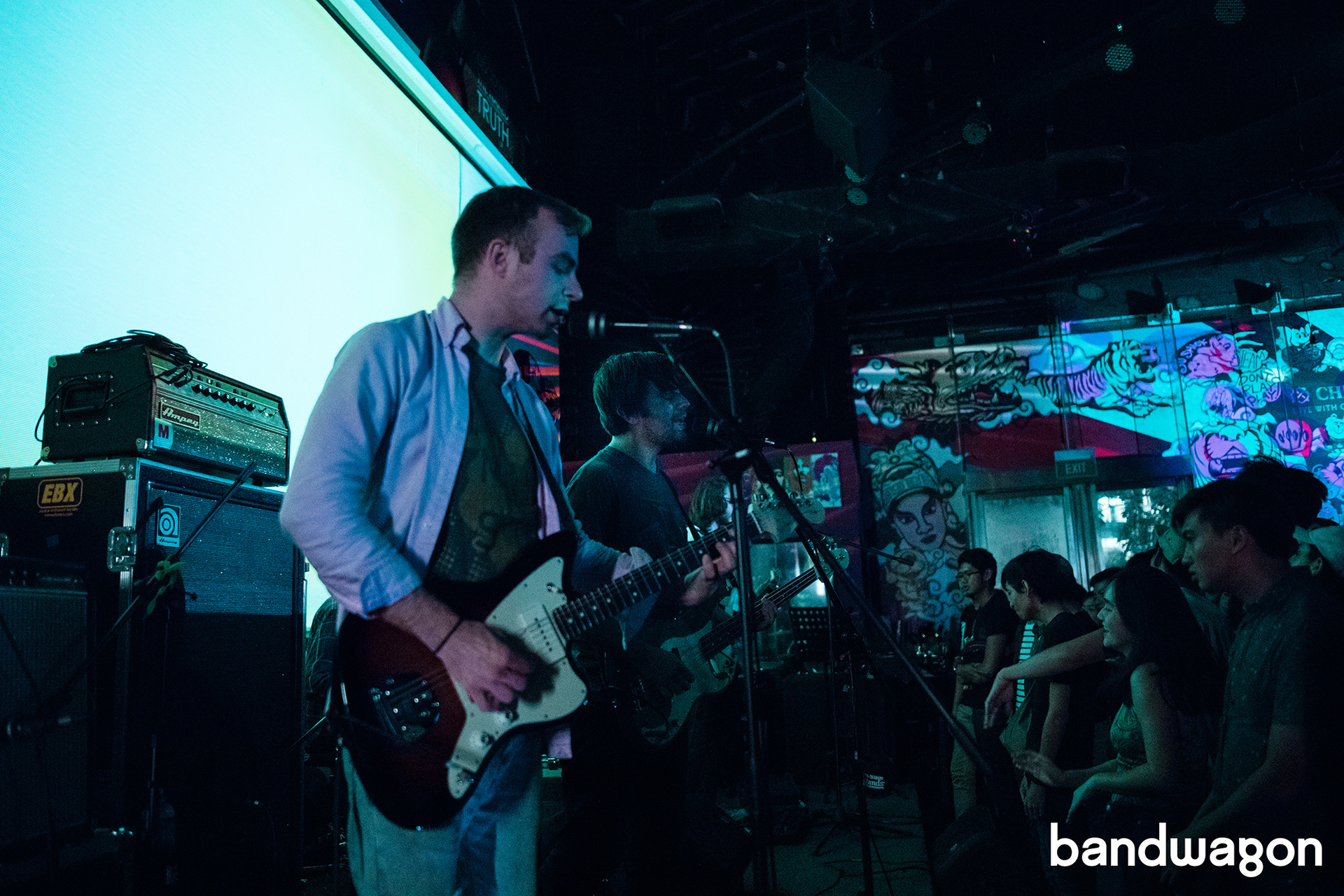 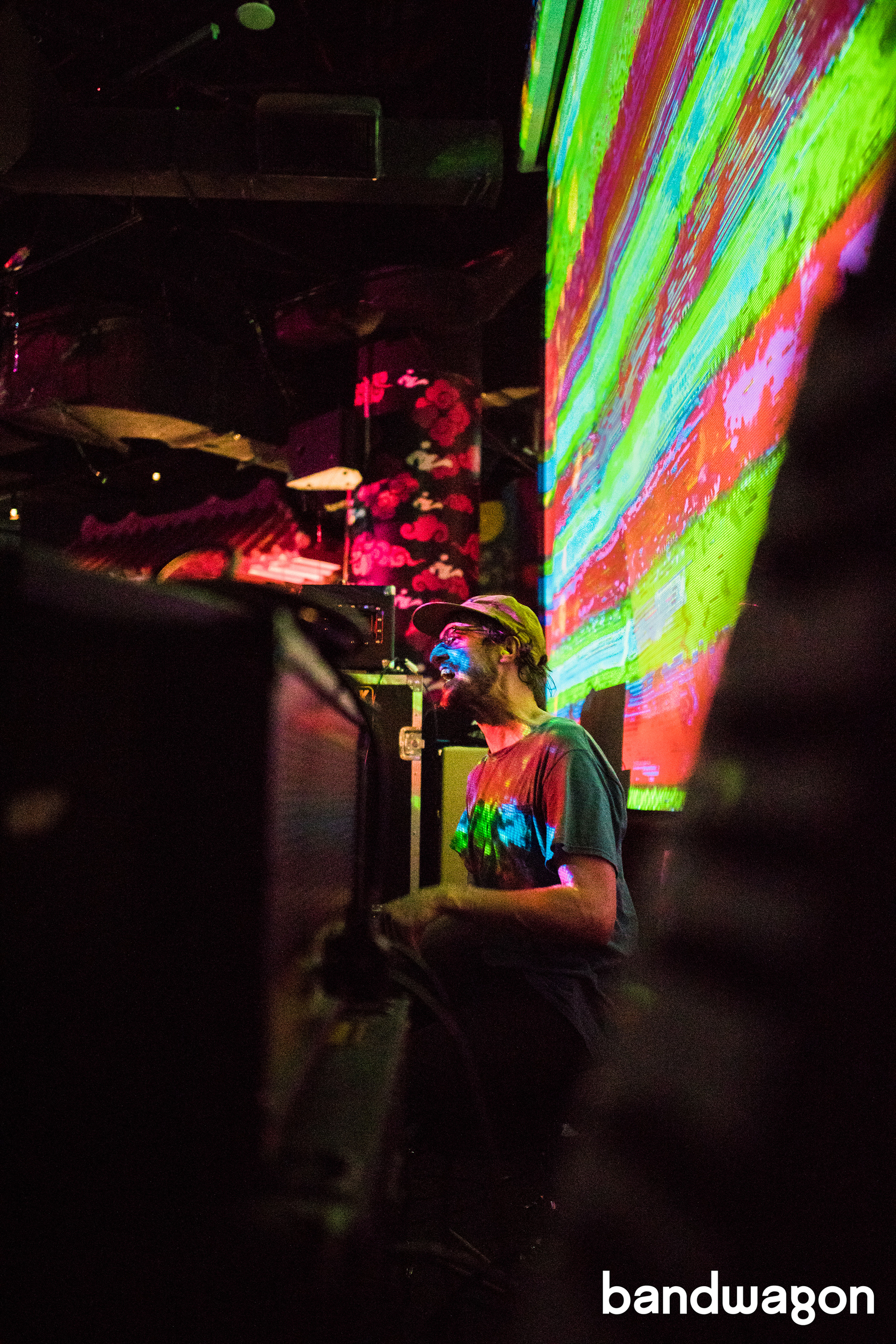 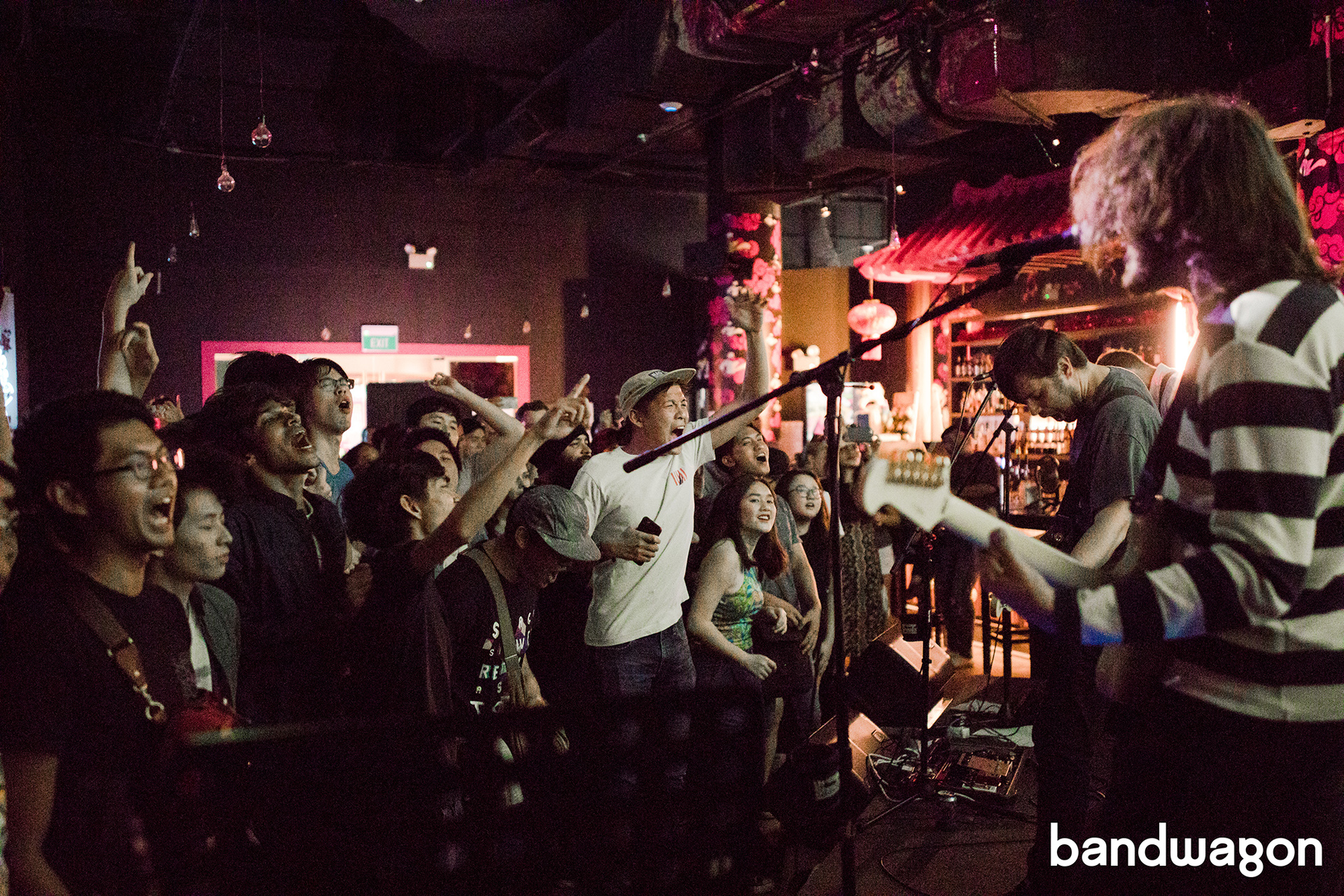 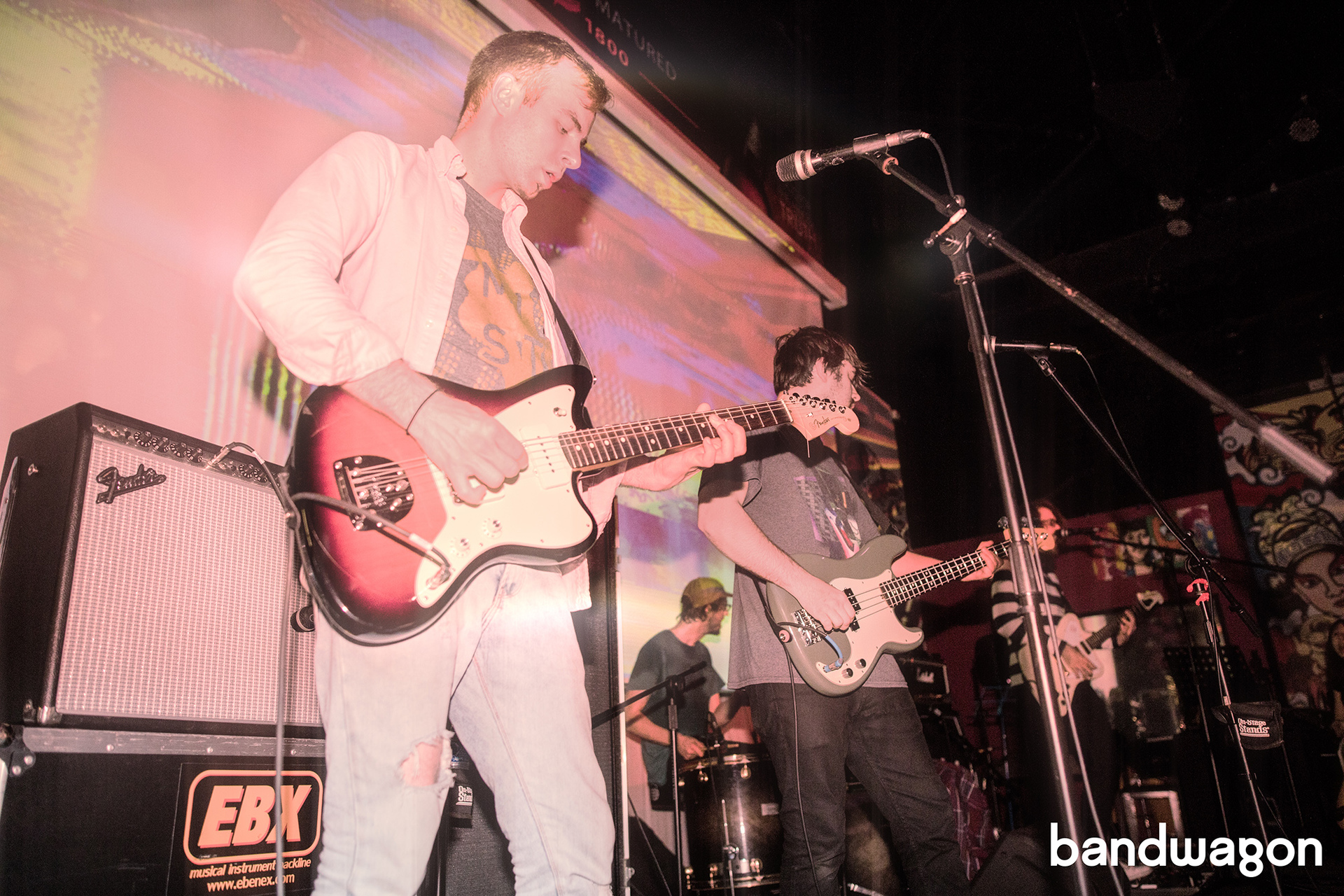 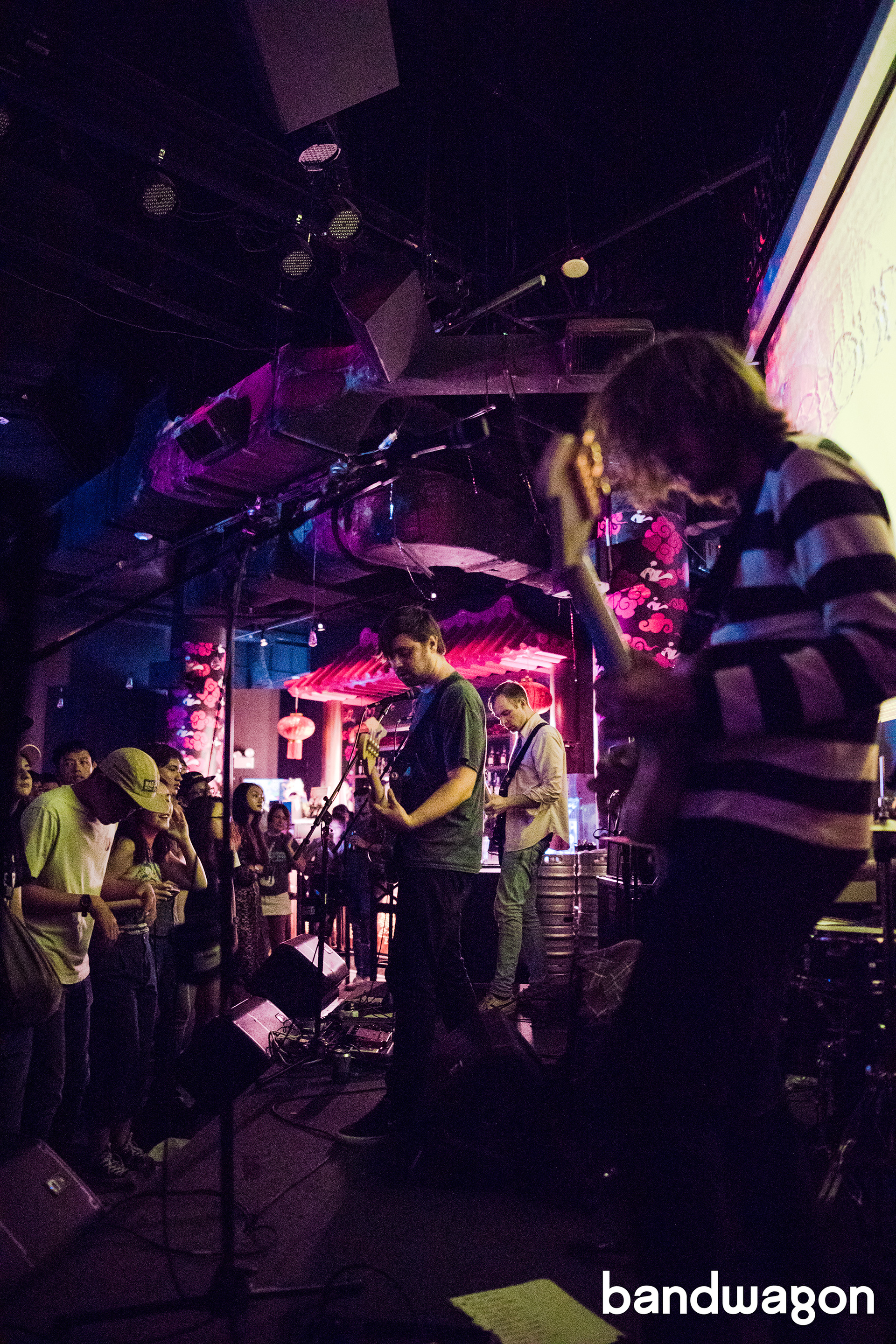 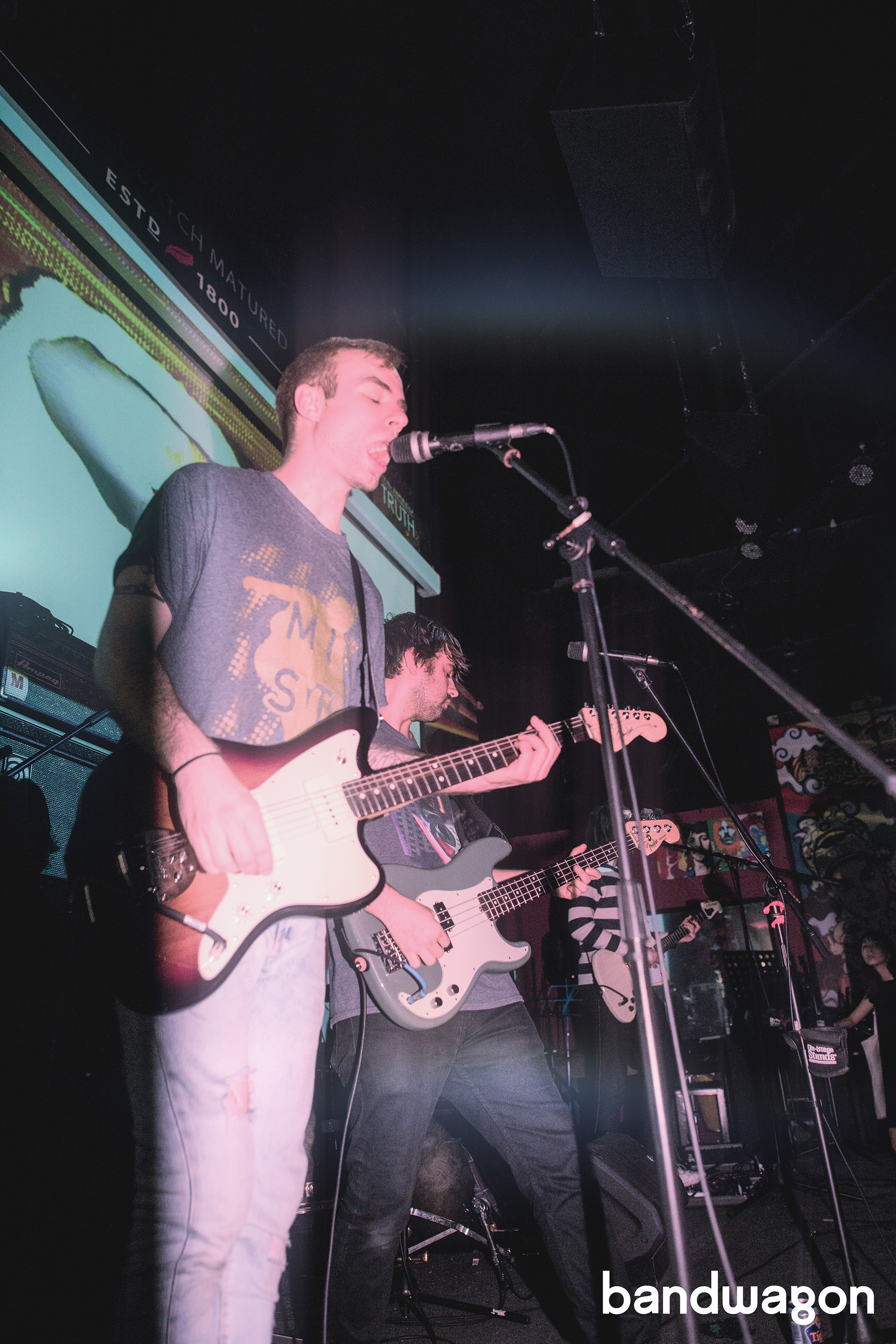 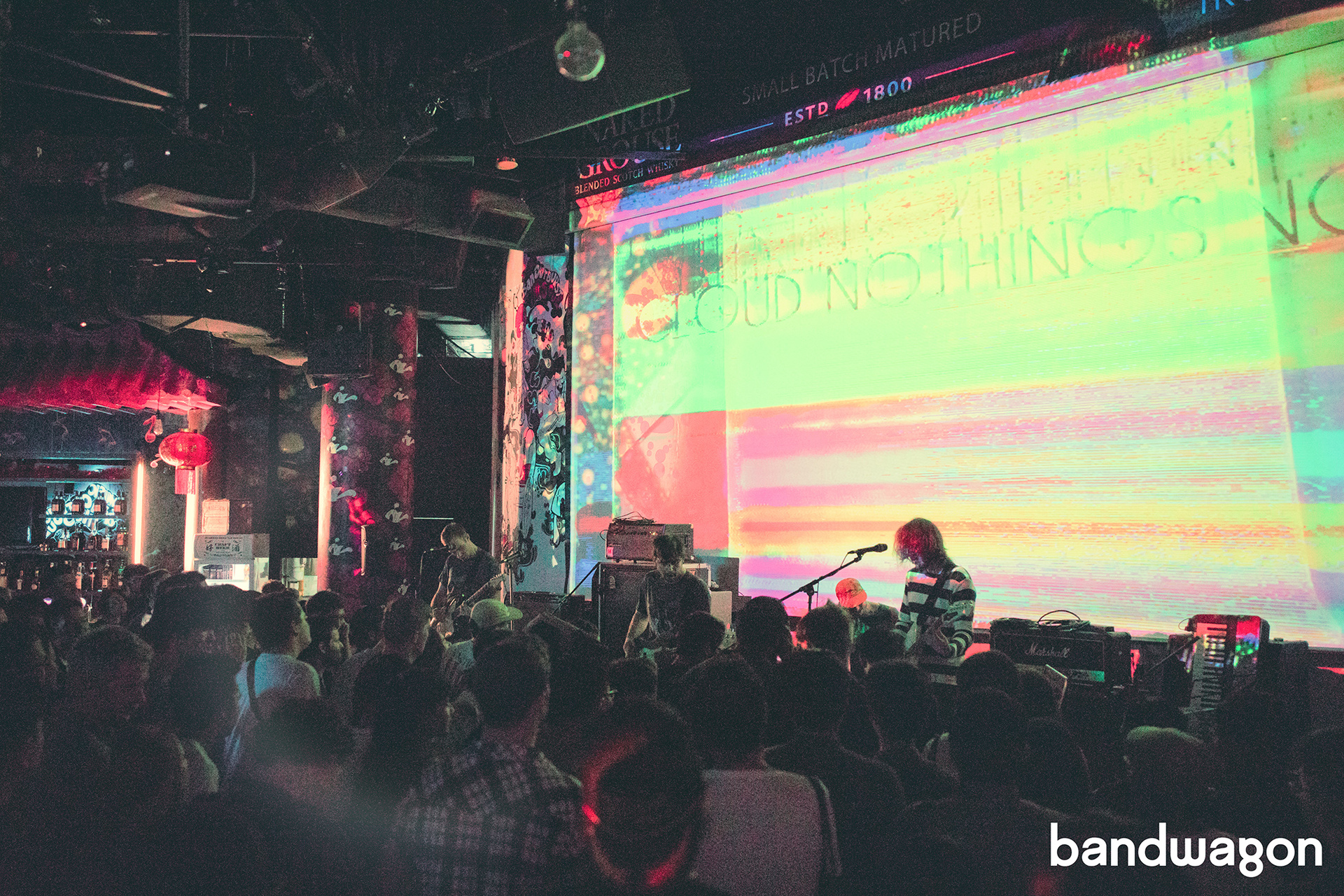 Special thanks to Songs For Children for the invitation.