Their forthcoming stop in Singapore is planned to the be the first out of the seven stops around their Asian tour, set to include cities like Manila and Jakarta as well.

And it looks like the K-Pop quartet will be no strangers to Singapore this years as they are also set to take part in the massive Music Bank World Tour on Friday, 4th August alongside other big name acts including BTS, SHINee, Red Velvet and MAMAMOO.

The concert will be held at the new live hall in Singapore, ZEPP@BIG BOX. 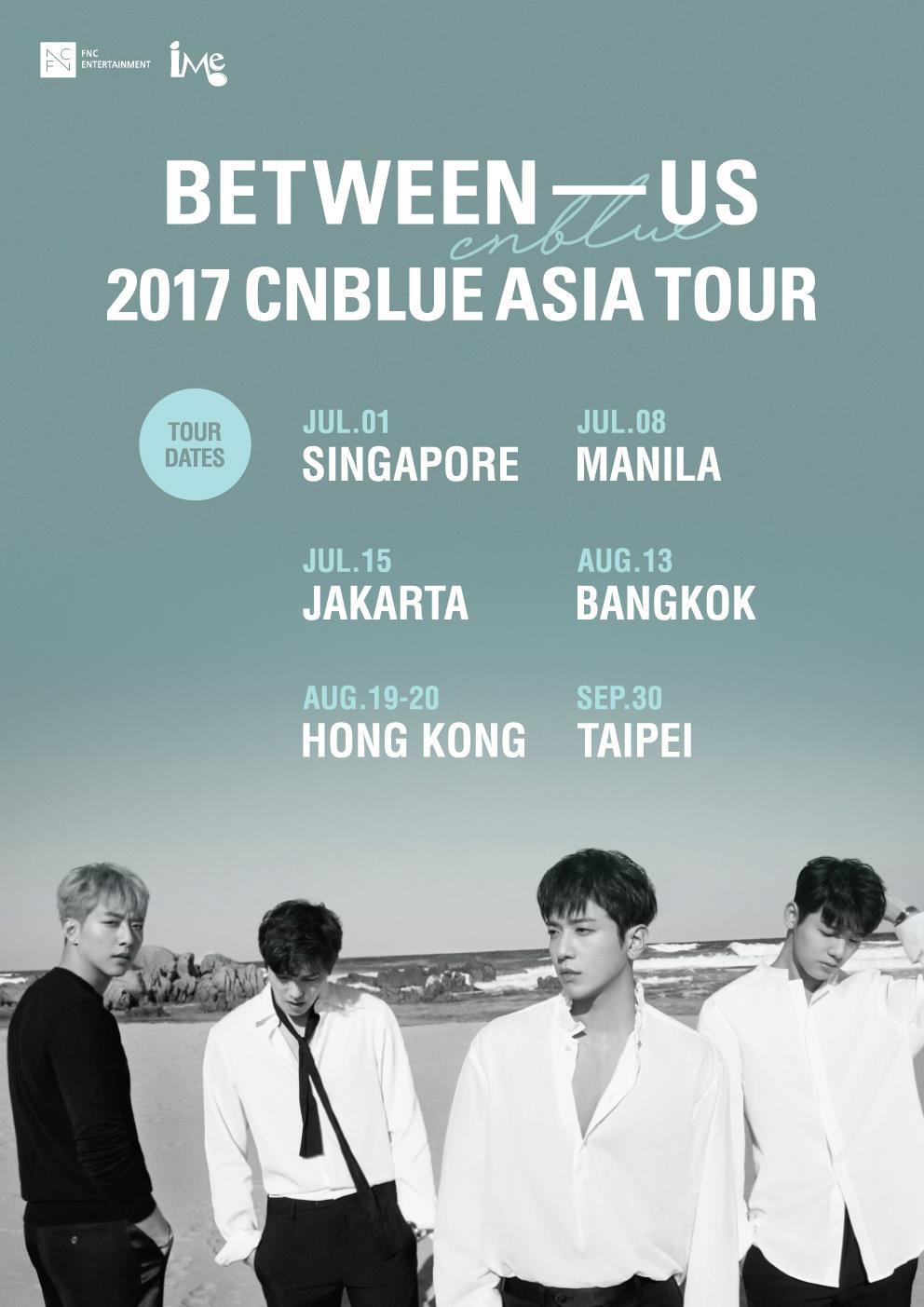