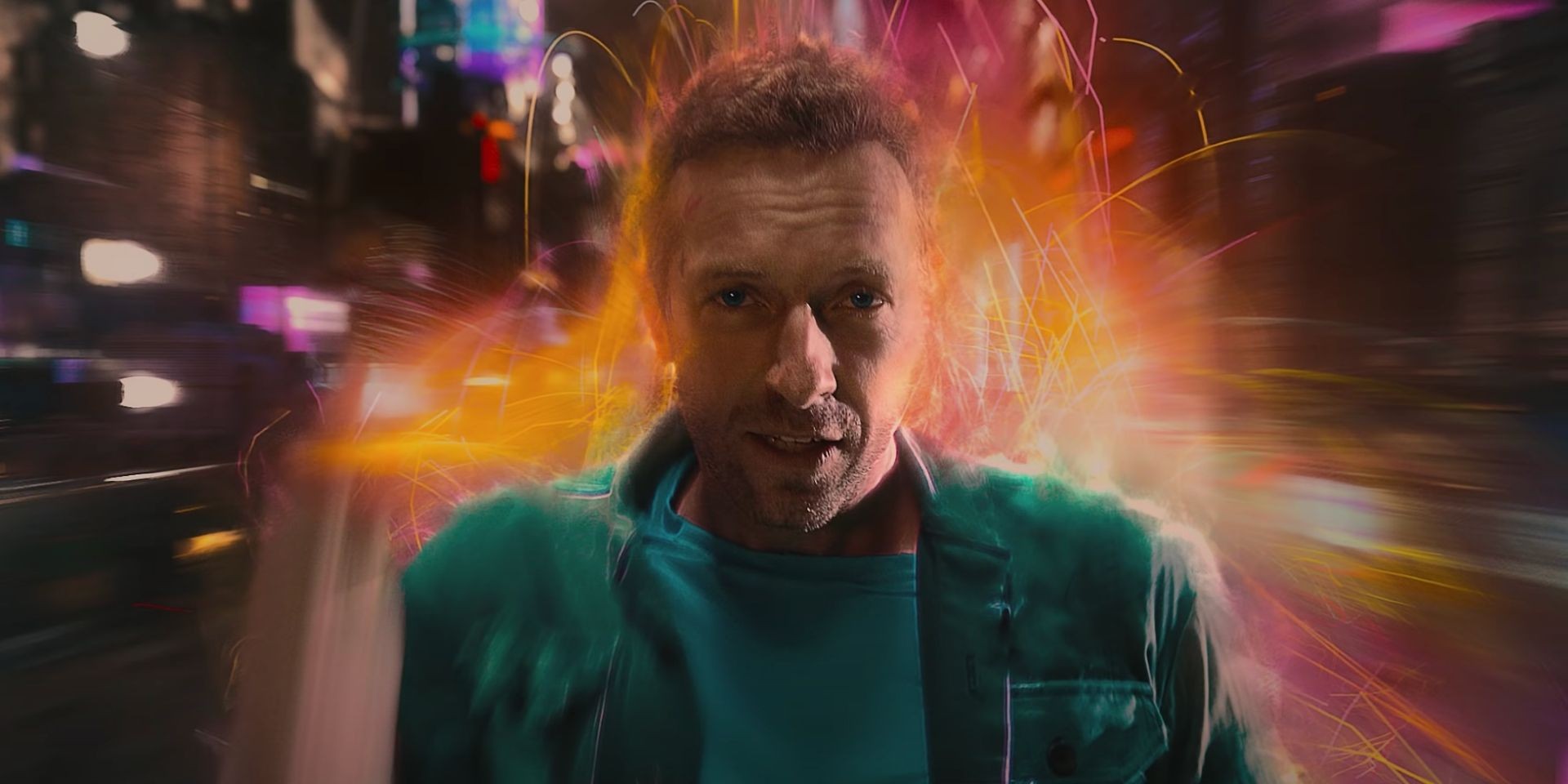 Coldplay have returned with a new video for their latest single, ‘Higher Power’.

Coldplay recorded an outdoor performance that features dancing hologram figures from the Ambiguous Dance Company. The band then sent it to Pesquet, who played the video while on board the ISS.

The single, which first premiered on 7 May, is Coldplay’s newest release since last year’s Apple Music-exclusive Coldplay: Reimagined EP. According to the band, ‘Higher Power’ was written at the start of 2020, and “arrived on a little keyboard and a bathroom sink.”

Higher Power is a song that arrived on a little keyboard and a bathroom sink at the start of 2020. It was produced by Max Martin who is a true wonder of the universe. It’s out on Friday 7 May.
Love c, g, w & jhttps://t.co/f26MzzGUxO pic.twitter.com/f79RioWmSf

“Right now we aren’t able to play for anybody on Earth, so we thought we’d just play for you," lead singer Chris Martin told Pesquet during a livestream chat for the single’s release. “It’s like our one-man concert.”

🎥 Watch the full chat with Thomas and the band 👉https://t.co/eGS7S0AHsR

Coldplay last released their eighth studio album Everyday Life in 2019, which comprised the double single ‘Orphans / Arabesque’, ‘Everyday Life’, and ‘Champion of the World’. The band is slated to open for the BRIT Awards next week, and will be headlining Glastonbury’s online concert Live At Worthy Farm on 22 May.