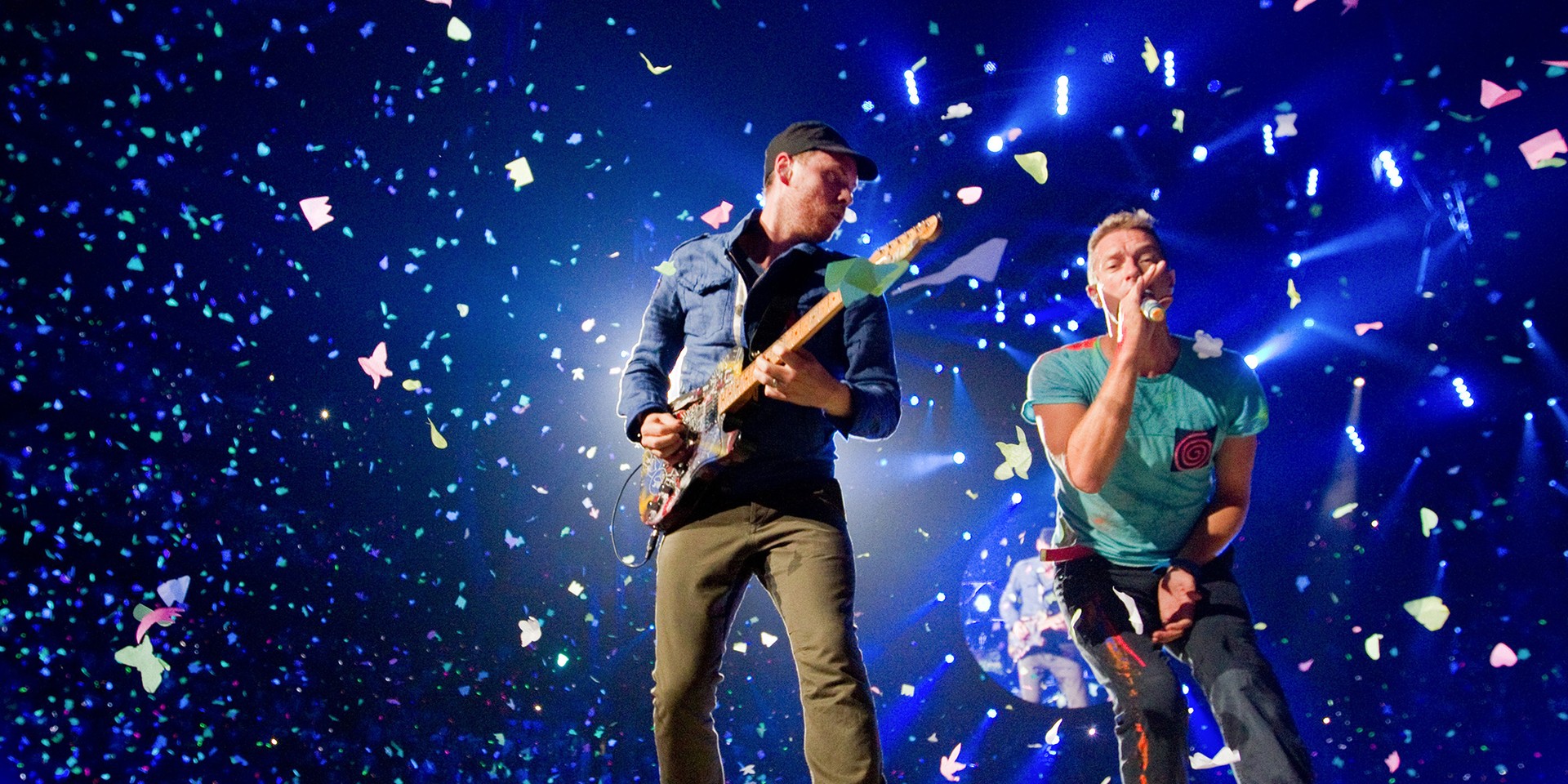 The excitement over Coldplay's two-night residency at the Singapore Sports Hub is palpable — tickets were quickly sold out (with some being released today), and fans are flying in from all over the region to catch this.

Unfortunately, this has also led to two sketchy men to take advantage of it (no, not flippers). Channel NewsAsia reported that two unnamed men, aged 22 and 27, were arrested on suspicion of scamming buyers through marketplace app Carousell.

The purported fake goods? Coveted Coldplay tickets, which were apparently listed at a discount from the original prices, and buyers promptly made payment through bank transfer.

Unfortunately, none of the buyers received their tickets, and many of them filed reports with the police from March 10 to 23 about this scam.

Channel NewsAsia also states that anyone found guilty for the offence of cheating could be jailed for up to 10 years and fined. Ouch. Not worth it for just a couple of hundred dollars from eager Coldplay fans.

For now, fans are able to purchase limited tickets over at the Sports Hub Tix website after 1pm today (30/3).

Meanwhile, here's what you need to know about the Sports Hub, the venue where Coldplay will be performing this weekend: