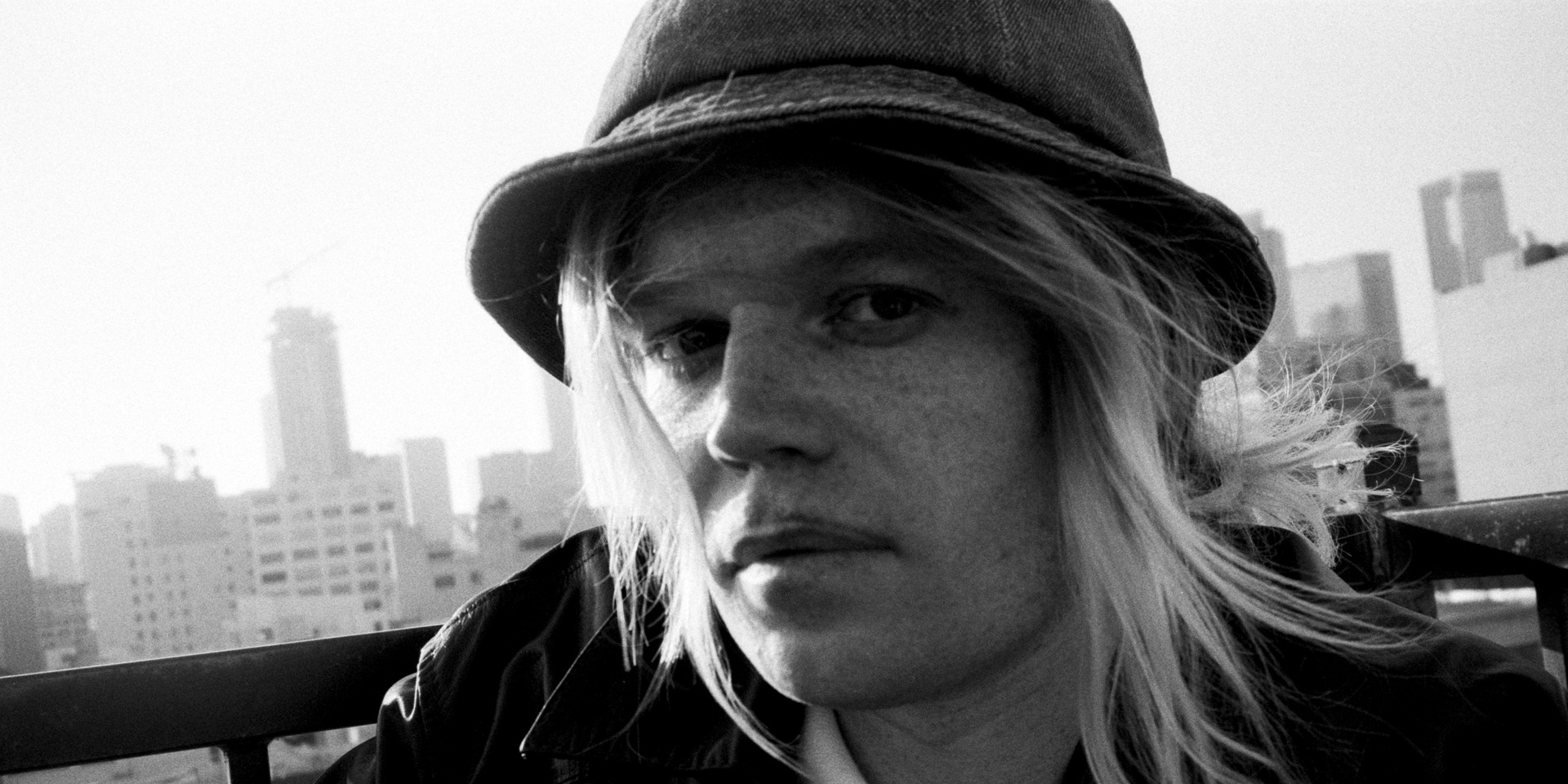 Indie music has traditionally concerned itself with bringing out the beauty in the bizarre. But Connan Mockasin begs to differ. Throughout his four solo albums, including 2018's Jassbusters, he celebrates that which is bizarre as beautiful.

At a time of streaming-mandated homogeneity, he is a militantly original artist whose defiance to trends is not a practised pose but a biological code. If you think his shimmery, rock, R&B and psychedelia charms are "weird", you are the precise person he is making music for.

Before he plays his first-ever show in Singapore, via Symmetry Entertainment, he spoke to us on the phone about his life and music.

I've been spending most of my time with my family in New Zealand. It's been very nice. I've had an extended trip. We're supposed to fly back to Japan but I missed my flight so I stayed. Right now, I'm in Australia.

How do you feel about playing in Singapore for the first time?

You've been living in Asia for a while. How's it like living in Tokyo?

It's great. I love it. I find it very calming. The people are very lovely and respectful. I feel very at home there so it's really nice. I like the attention to detail, too. It's beautiful.

Congratulations on your baby girl! How's fatherhood treating you?

Amazing. It's more enjoyable and way more exciting than I thought. She's a real delight – I love her.

Congrats on Jassbusters; it's a gorgeous work. What does it mean to you?

Thank you very much. I went into recording with Matt and Rory, both of whom I previously made records with. I wanted to do a band recording, this time. The whole process was interesting.

What continues to draw you towards this R&B sound that you have?

I feel that was mostly Caramel. I had already thought of the name beforehand so I made an album that I thought would sound like what a record called caramel would sound like, that had heavier R&B elements to it.

On Jassbusters, there are a lot of voluptuous, sensual grooves. How important is that to you?

That was supposed to be music teachers, right, playing together. Something relaxing. Nothing in-your-face or attention-seeking. I wanted something that would be nice to put on. It's really calm.

It's known that the album ties in with Bostyn 'n Dobsyn, which is your five-part film. What drew you to this narrative of music teachers and their students?

My brother and I have been making home videos for over 20 years so the characters in it were developed from those. I enjoyed it so much that I wanted to remake it. 20 years ago, we made up this band called Jassbusters that the teacher had so it was following on from what I was doing then. I just wanted to show it to people that would enjoy it.

I hope to get it out to everyone in some way, possibly on the Internet.

You've been known to improvise a lot on your set. What goes through your mind when you're freestyling?

Nothing's going through my mind. When I start thinking, that's when it doesn't go good. It's something I can't control so it either works or it doesn't. But it keeps it exciting for me. I won't be bored. 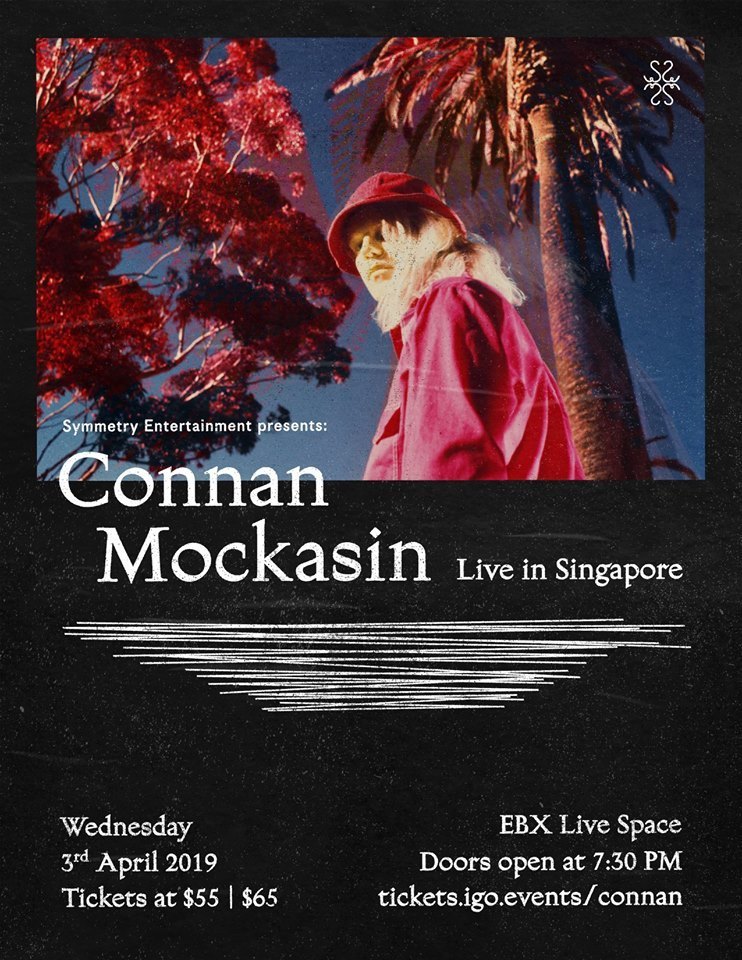 Is it true that you still don't have a phone?

Yes. I don't like stuff like that. I don't like to be contacted all the time. I had a phone briefly when I was in Los Angeles and that was, mostly, so I could get taxis and having the internet on you. When you have a few minutes to yourself, rather than just living and having ideas and thoughts, people turn to their phones and it takes that away.

What are your hopes for the rest of the year?

I'll be on tour for most of the year then I'll take it from there. Once I finish the tour, we'll see. It's going to be a long six months. I've just had my baby girl, as well. I've taken up painting for a while, too. I used to do it a lot before so it'll be nice to do it a bit more now.

Connan Mockasin is set to perform at the EBX Live Space on 3 April, organised by Symmetry Entertainment. Tickets are now on sale for $55 (Limited Early Bird) and $66 (General Admission). Get your tickets here.