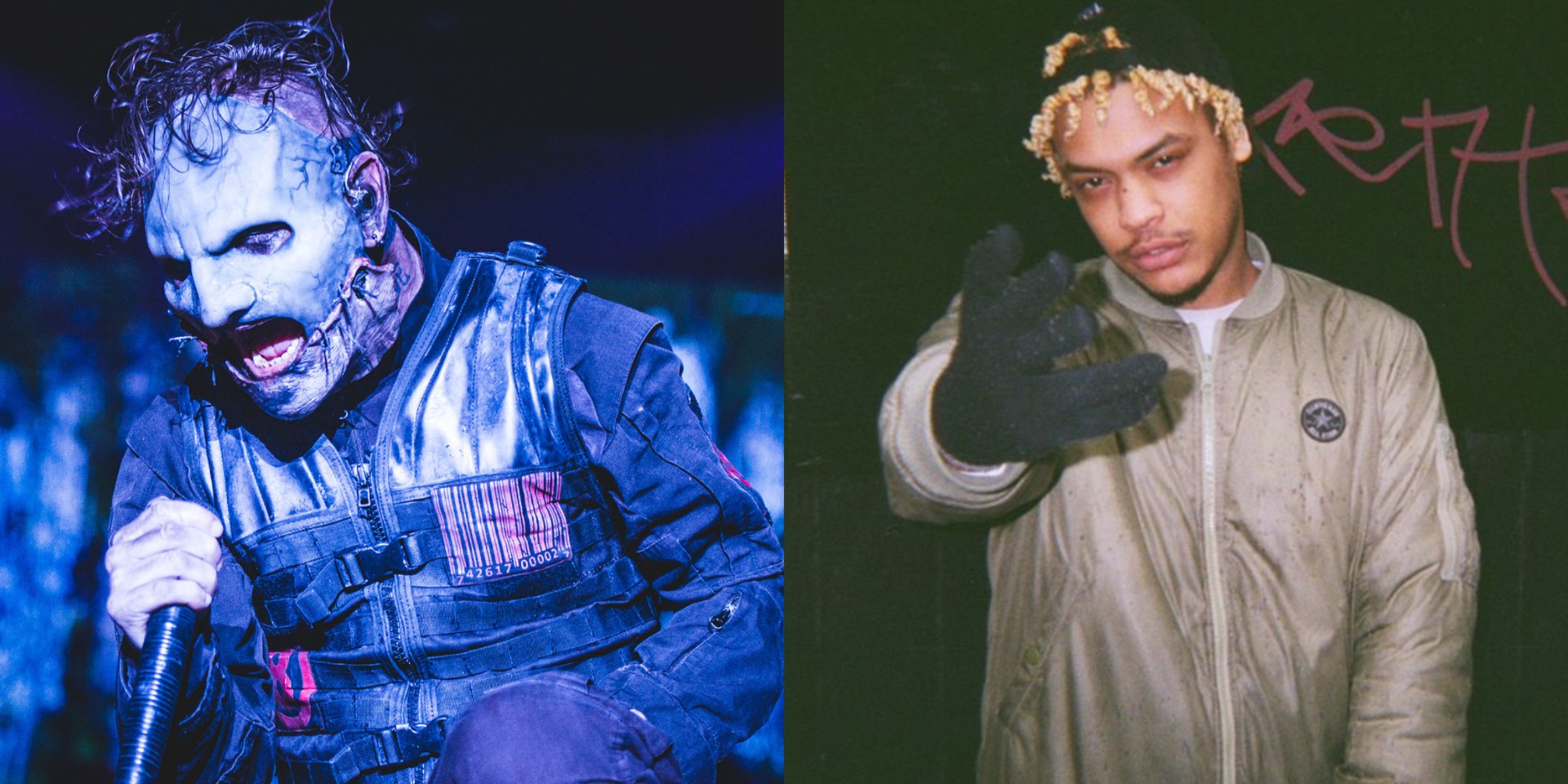 Just a month after Kid Bookie reached out to Taylor for a collaboration via the magic of the Internet, the song has at long last been released. The collaborative single, titled 'Stuck In My Ways', takes on a grimey feel, heavily feeding off Bookie's signature grime-trap hybrid sound. Taylor takes over, rapping clean over the harsh tone of the song.

This is not the first time Taylor has ventured into the world of rap, having been known to spit bars in multiple Slipknot songs, as well as his collaboration with Tech N9ne.

Check out the single below.