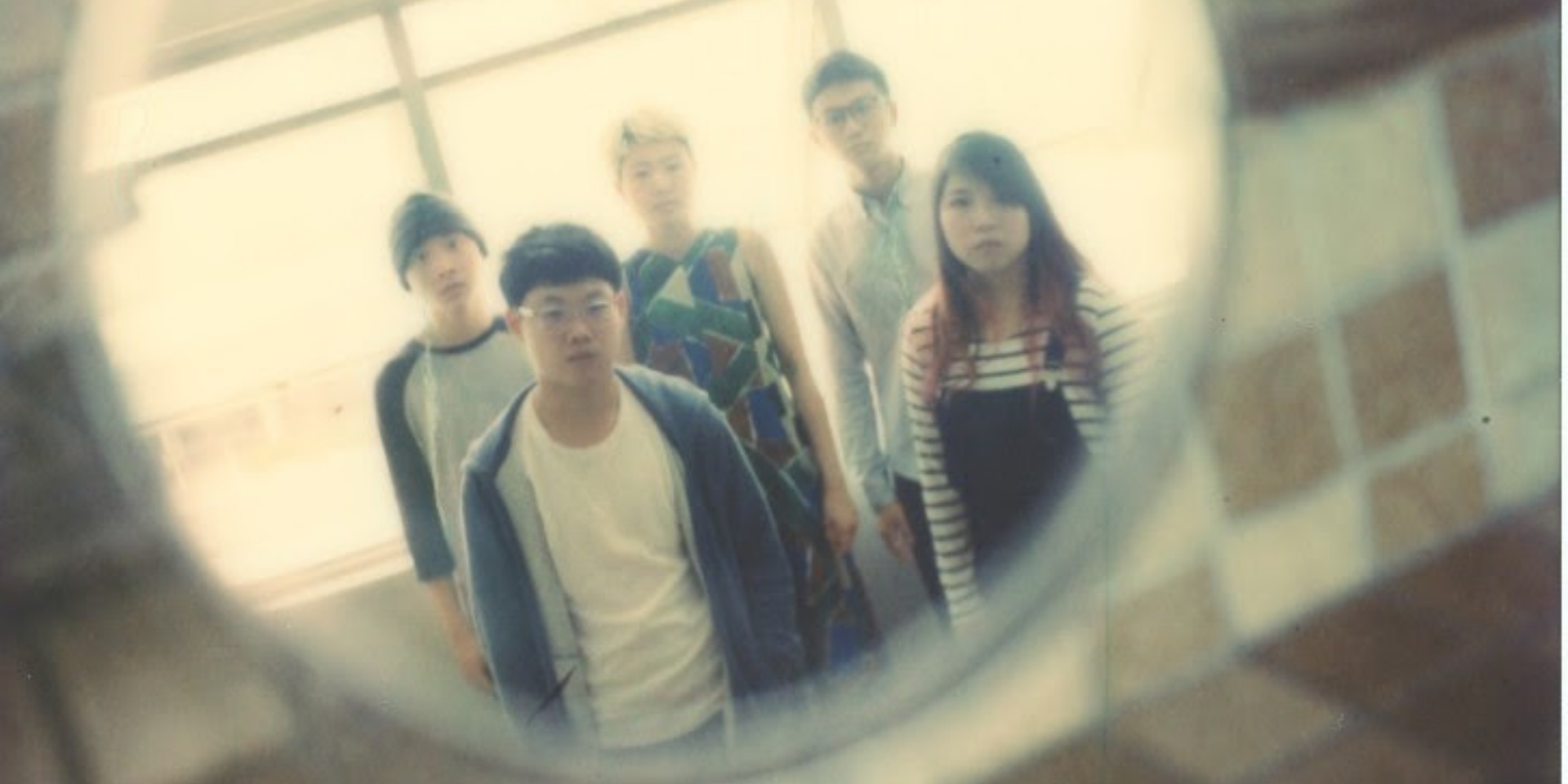 Singaporean shoegaze band Cosmic Child will be embarking on a Japan Tour with Hong Kong quintet Thud in June.

The band released its debut LP Blue last year. The vinyl record format even earned a nomination for Best Album Design at the 阿比鹿 (Abilu) Awards in the same year.

Several local indie Japanese bands will be supporting the two bands on its three-stop tour, depending on the locations. Take a look at the poster below for the lineup. 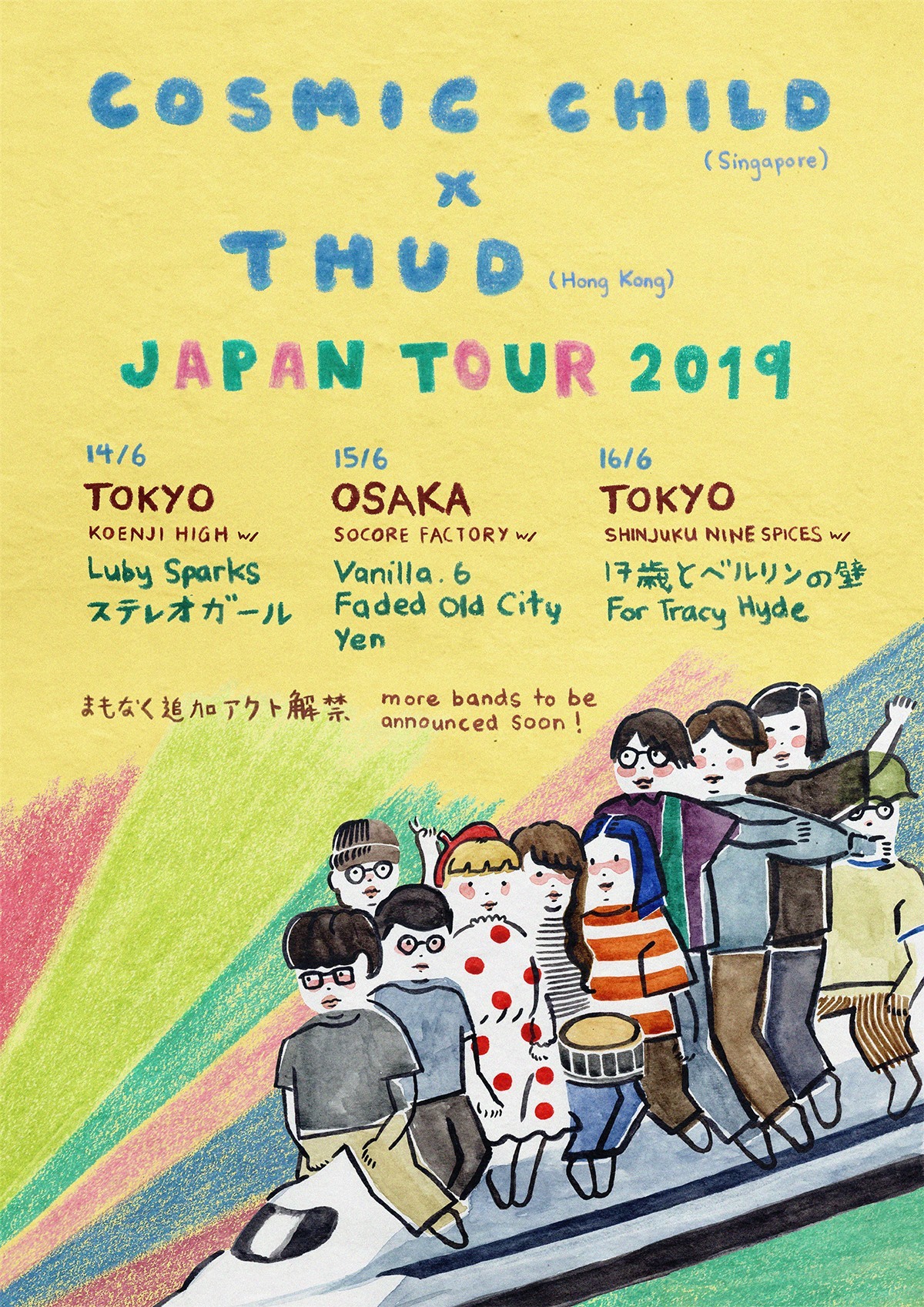