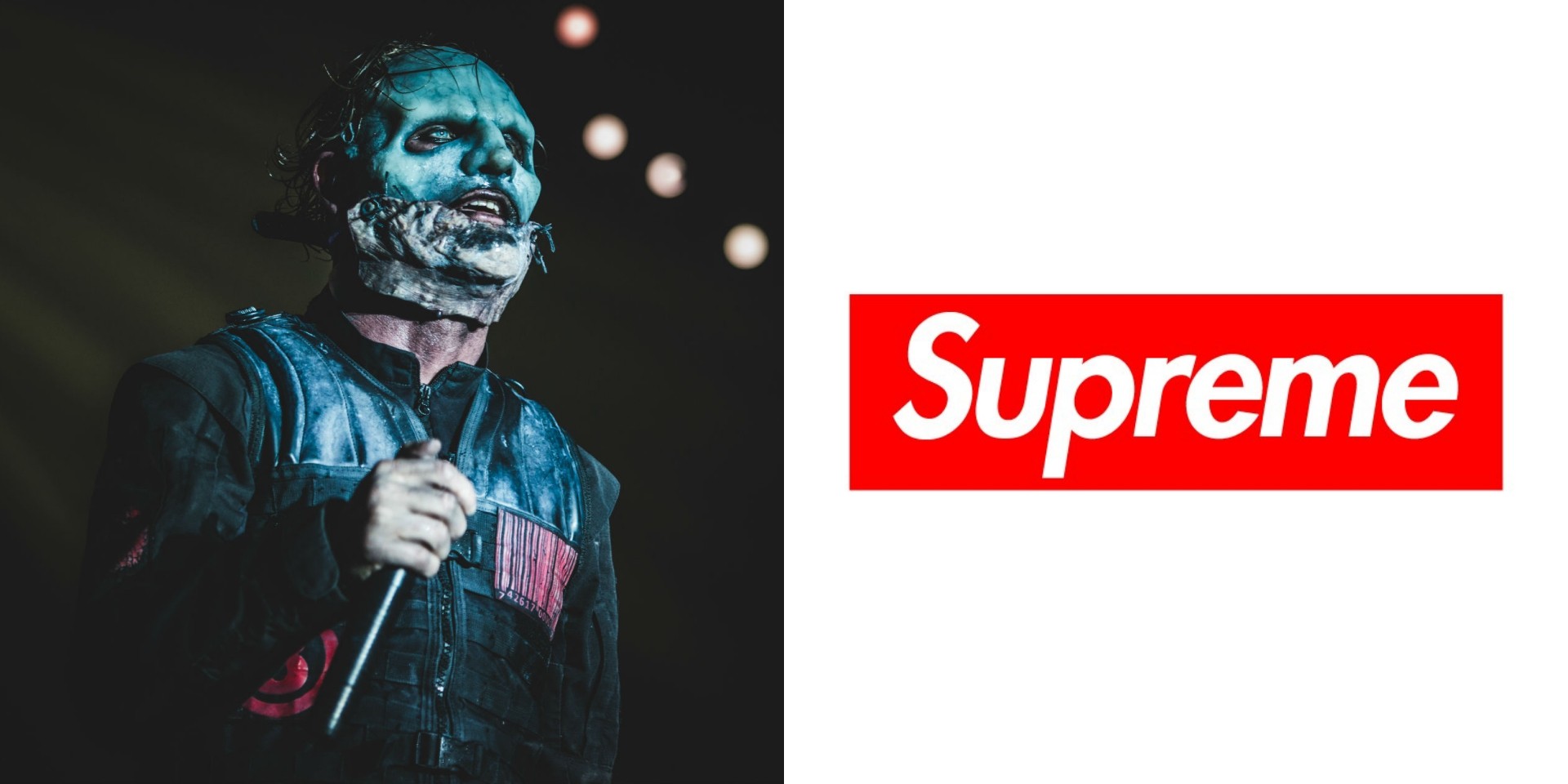 Taking to Twitter earlier today, Supreme fan account @DropsByJay revealed that he had received intel that a supposedly long-awaited Supreme and Slipknot collaboration was in the works, set to arrive around the middle of 2019.

While the account noted that the collection was set to include “tees, outerwear, accessory, stickers & more,” many fans were undoubtedly skeptical about the authenticity of the leak. However, an image of a stamp featuring the song title ‘People = Shit’ was later shared, seemingly adding truth to this rumour.

While neither Slipknot nor Supreme have confirmed the collaboration, the brand has previously worked with legendary heavy metal bands such as Slayer and Black Sabbath.

Will the alleged collaboration come to fruition? Only time will tell. In the meantime, check out the tweet, as well as the music video for Slipknot's latest track 'All Out Life' below.

This collaboration has been awhile in the making who’s excited? pic.twitter.com/49evXiB1Z3