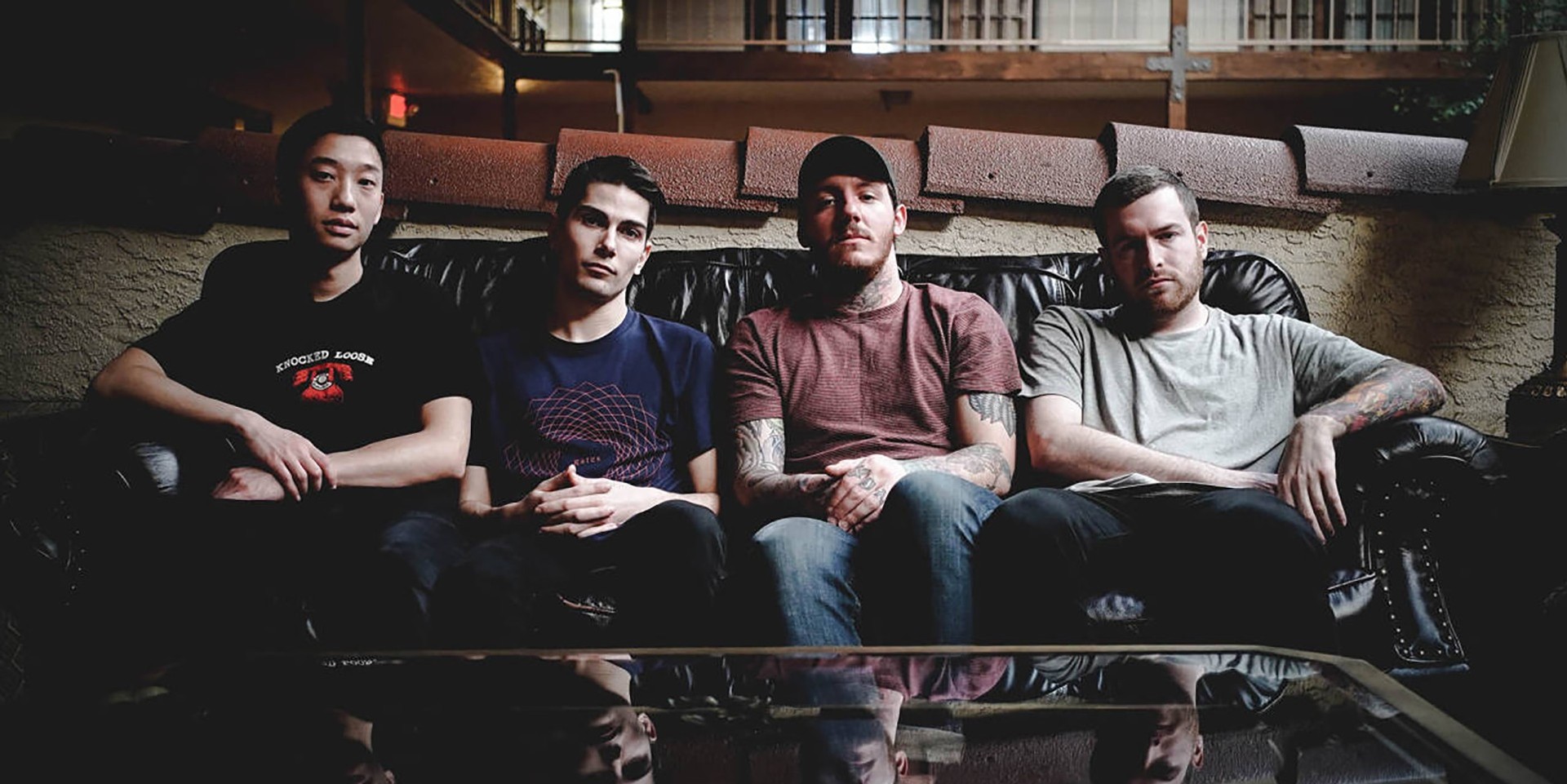 This Thursday Canadian melodic hardcore band Counterparts will make their debut in Singapore at Decline, supported by American metalcore group Stray From the Path, Indonesian five-piece Modern Guns and Singapore's very own Exhibitors.

The long-standing band has been around since 2007 and consists of vocalist Brendan Murphy, guitarists Adrian Lee and Blake Hardman, bassist Tyler Williams and drummer Kyle Brownlee. The band has five studio albums under their belt, the most recent being You're Not You Anymore, which was released last year.

The band will finally be making their Asian debut, starting with Philippines, Indonesia and finally, Singapore. We caught up with the band for a short interview before their forthcoming show – read it below.

So you’re finally going to be performing in Asia. What took so long and how does it finally feel to be coming here?

Playing a new place and getting to experience a new culture is a very exciting thing to do. We’ve been waiting for the opportunity to come along, and took it as soon as it was presented!

You’re Not You Anymore is heart-wrenching, in a good way. What do you think changed the most in this album compared to your previous release in 2015?

Going into this album we had some lineup changes that really allowed us to make big changes musically, and just as a group in general. We really wanted to offer some more structure to our music, and show that we could push the limit on our genre.

How would you describe the main concept behind YNYA?

You’re Not You Anymore is addressing an obvious change. For better or worse, in myself or in others. It just symbolizes change, which a lot of people have their own opinion of.

How has Counterparts changed in terms of songwriting and sound, now that Blake has taken over for guitars?

First of all, I feel the music is way better. We’ve come to understand our place in our music scene and have turned a cluster of ideas into a well thought out group

Do you have a favourite song from YNYA, and why?

Every song on YNYA is a favorite for various reasons to me. On a personal level, each track resonates with me in a different way.

The latest music video for the song 'You’re Not You Anymore' is very different compared to your other videos in the past. Were you guys involved in the creative process? If so, what are your thoughts about it?

Yes, we were very involved. We wanted to do something that broke out of the regular performance-style video, and make something more theatrical. We’ve always dreaded our regular videos, and this time around wanted to do it the way that we envisioned. We couldn’t be happier with the outcome.

What would you say distinguishes Counterparts and Counterparts' sound within the hardcore scene?

A different style of emotion. All hardcore bands put emotion into their music, but I feel we take a different approach. It even turns to a different kind of connection with our fans, which even allows for a greater performance night after night.

Counterparts will perform on Thursday, 12 April at Decline alongside Exhibitors (SG), Modern Guns (ID) and Stray From The Path (USA). Standard tickets are priced at S$65 and the Twinnie bundle is priced at S$126. Tickets are still available online.