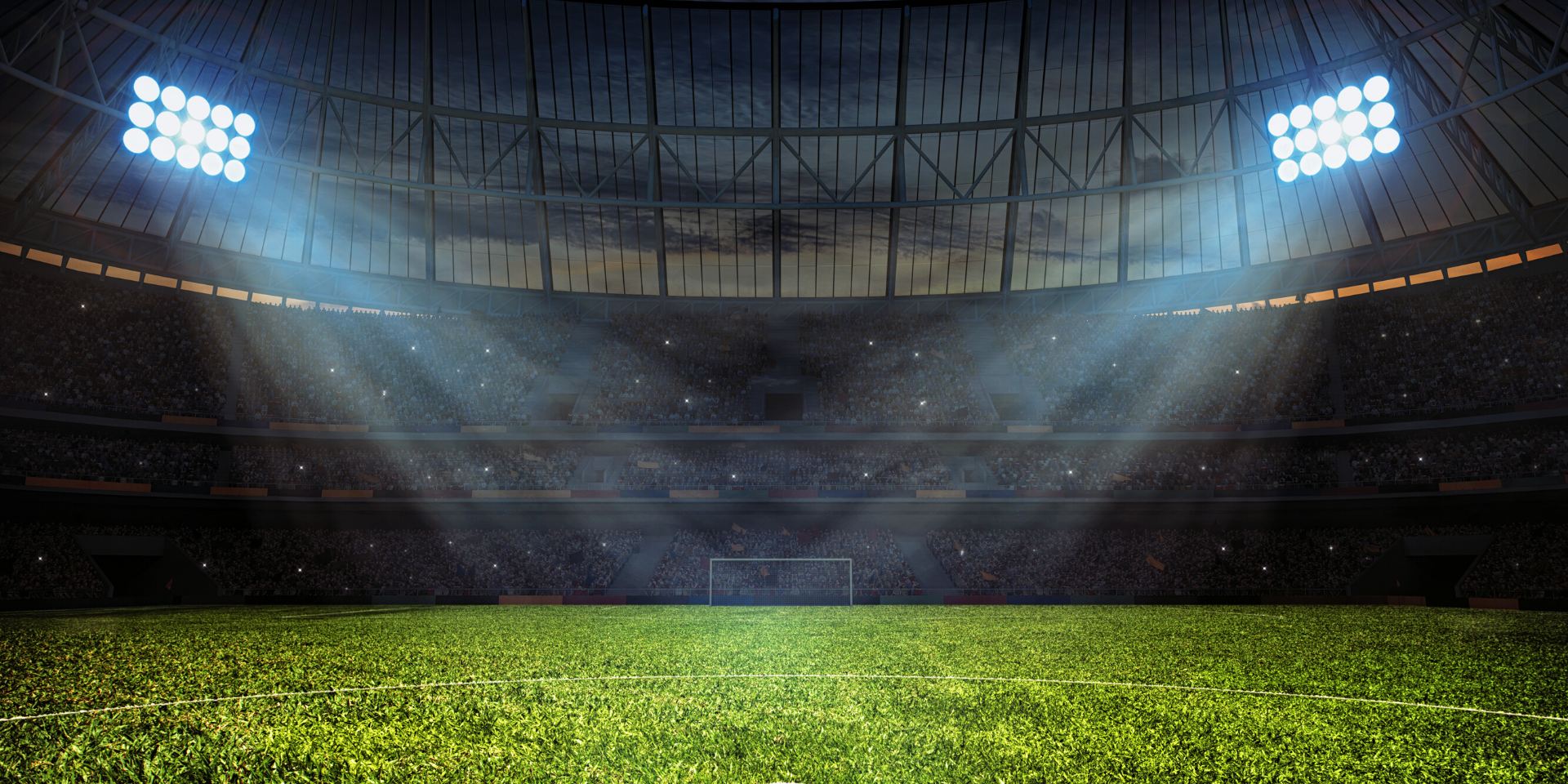 With most of the world settled in at home for a while now, livestream concerts and festivals have been all the rave. Recently, sports games have also taken to streaming matches online. But, let’s face it, it’s just not the same without the shouts and cheers of a crowd filling the air.

In the age of COVID-19, there have been many creative attempts to recreate the ambience and spirit of a live audience. From at-home sing-along events to cardboard cutouts replacing stadium fans, many are finding new ways to adapt to this new era of isolation. German broadcaster, Sky Deutschland, have also presented a new solution.

Taking inspiration from sports video games, Sky Deutschland have recently started providing the option of a ‘crowd noise’ feed for football matches, which aims to replicate the atmosphere of a packed stadium even while fans are watching from home.

🗣 All the talk this week has been about adding crowd noise to empty football stadiums.

💡 Get a feel for how it’ll sound with our fan filler stream. Try it out for the Bundesliga now: https://t.co/W0ptPsveww

Using the combination of a basic soundtrack of crowd noises from earlier football games and specific audio samples of audience reactions, the German broadcaster was able to imitate the fan spirit for a recent Bundesliga football game.


Hear the ambience from an empty stadium: Dortmund vs Hertha Berlin, 7 June 2020

They’ve created audio samples for specific scenes that a sound producer manually inserts during the live game wherever appropriate. This way the authenticity of the stadium atmosphere is still upheld.

"We want to provide fans with extra options as part of our live broadcasts in order to deliver the best possible experience during this very special situation,” said Alessandro Reitano, Sky Deutschland's Senior Vice President, in an interview with ESPN.

The crowd noise technology has had mixed receptions from football fans. Gary Lineker, England's 3rd highest scorer of all time, described it as very smart technology, while fans disagreed.

It’s actually bloody clever this crowd noise technology. Instant cheers at goals, louder for home goals etc.. very smart and an improvement. Rather like a soundtrack in a movie: not entirely necessary but adds to the watching experience. Hope the Premier League adopt it. 👍🏻

When I mentioned fake crowd noise should be put on live PL games a few weeks ago, I got pelters from purists. Put @btsport on now and tell me it doesn’t improve the experience!

Nothing is the same anymore, so let’s make the best job of it we can...

While fans are divided on this as the world enters into unprecedented territory, perhaps sports TV Presenter Jake Humphrey said it best, let's just make the best out of it as we can.