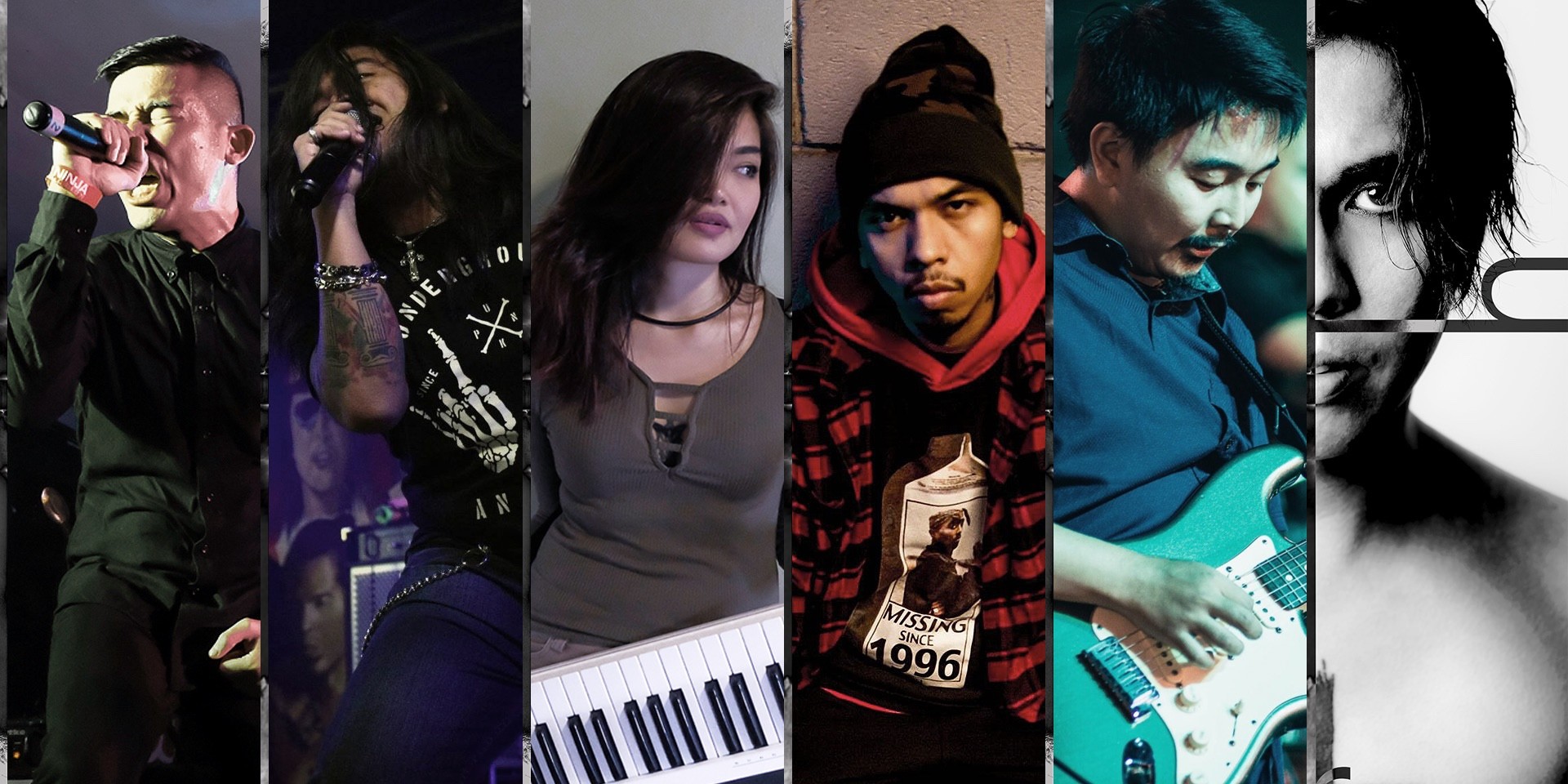 Singer-songwriter Cucay Pagdilao has been active in the music industry for quite a while, whether it’s rocking on stage with her band and keytar or returning to her roots as a theatre kid in various theatre productions. Her singles 'Ikaw Pa Rin' and 'Sabihin Mo Na' were released in 2015 and 2016 respectively, and after a yearlong break, she’s beginning 2018 with the music video of 'Iibig Muli'.

Directed by Malcom Velazco, the 'Iibig Muli' music video is different from its predecessors in that it speaks a more hopeful message.

Alongside Cucay will be Filipino-Japanese guitarist and artist Duran, who came from bands such as The Rootless (who sang 'One Day', the 13th opening of the One Piece anime series), A Flood of Circle, Suga Shikao, Undervar, Red Diamond Dogs, and Made in Asia; Hale (whose 'Alon' became the award-winning theme song of the film, Siargao); instrumental rock outfit AOUI; rapper Loonie; and six-man rock band Trinidad. Despite the diversity in this line-up, most of these individuals came from UST Conservatory of Music. These longtime friends jammed together, attended various gigs, and hung out in Mayrics more often than they attended class. 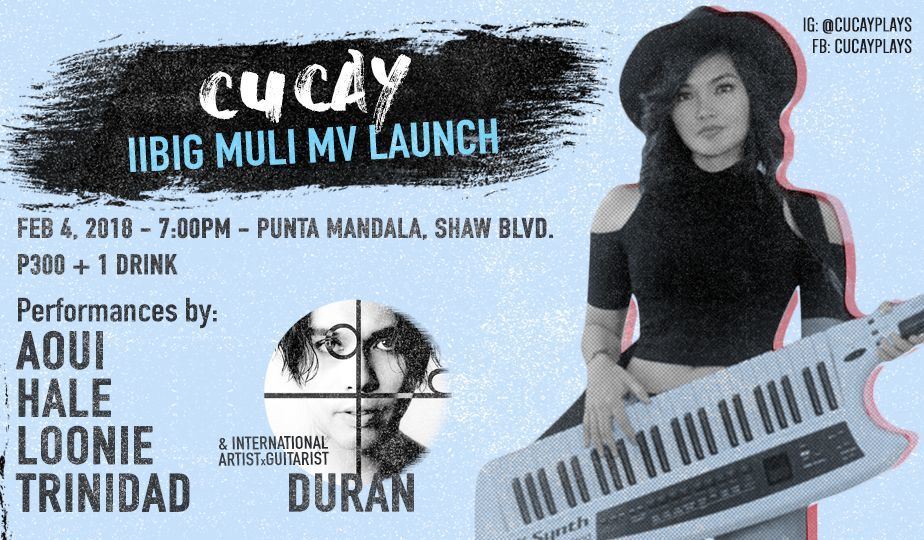 'Iibig Muli' music video will be launched on February 4, 2018 at Punta Mandala, Shaw Blvd. 300 PHP gets you in with a free drink. Get tickets here.