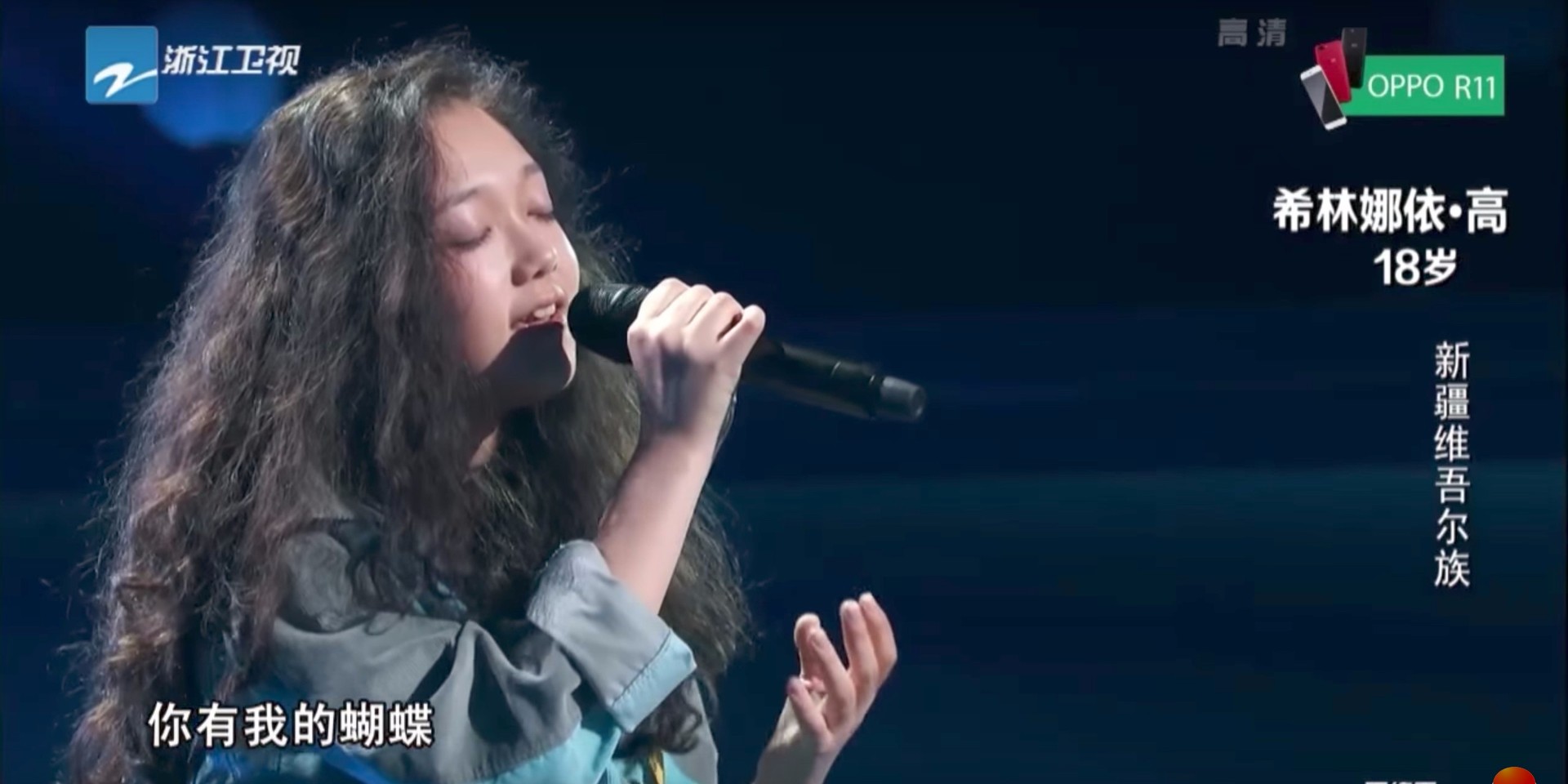 After Joanna Dong created waves of mouth-dropping reactions after her impressive jazz rendition of ‘Love Song, 1990’, another Singaporean appeared on the third episode of Sing! China, snatching the hearts of industry veterans Na Ying and Eason Chen.

Aired last Friday (28 July), 18-year-old Curley Gao went to China alone and performed ‘Incomparable Beauty’ by Sodagreen. Her strong vocals at such a tender age won over the attention of the two judges, who sit alongside pioneering Asian artists Liu Huan and Jay Chou.

In the end, Curley chose Na Ying as her mentor as she is her mother’s favourite singer. In fact, it was announced earlier today via Sing! China's Facebook page that Curley is currently the "人气学员" (most popular participant) of Sing! China. 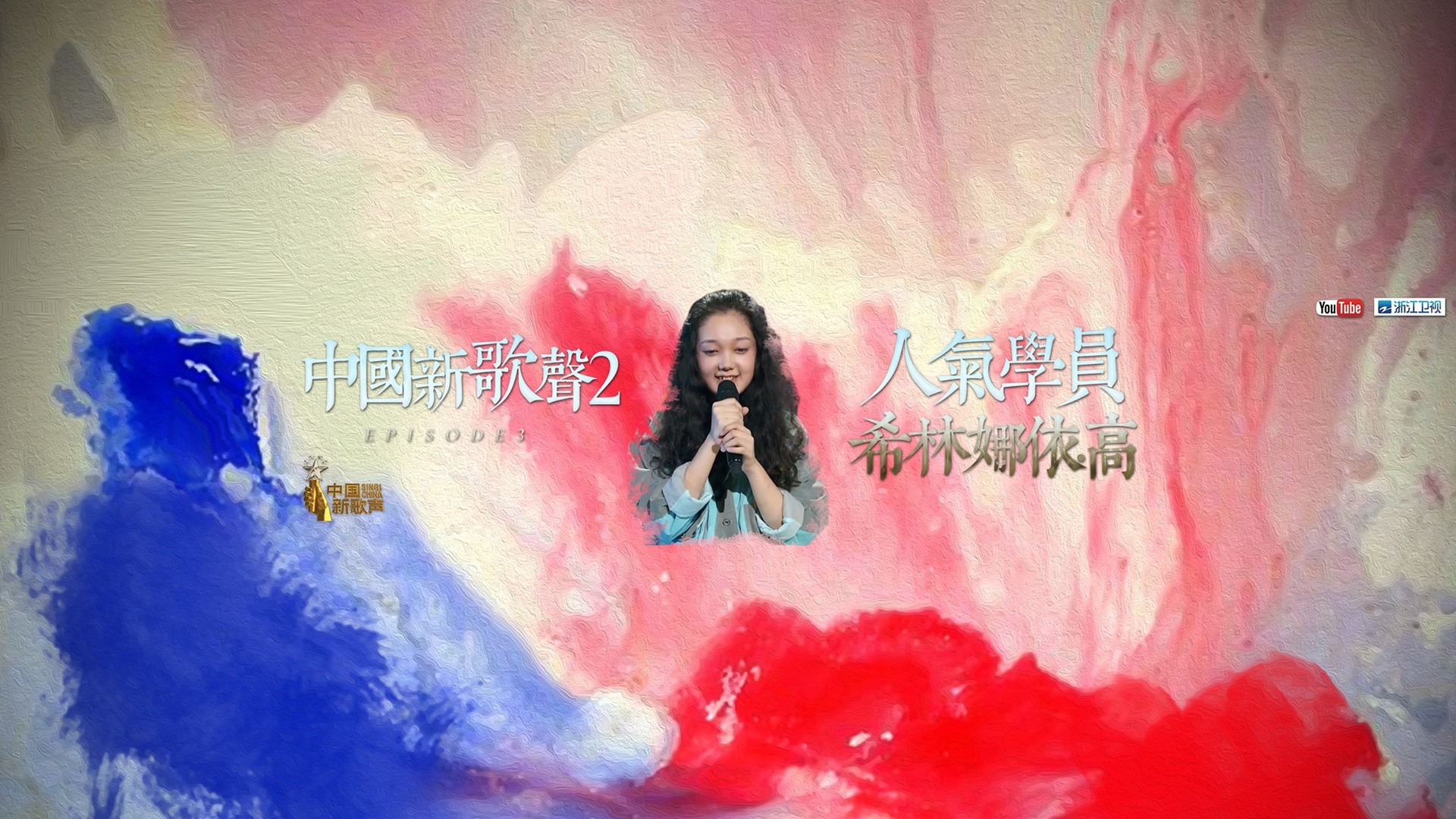 Curley and her family migrated to Singapore when she was 9 and she is currently a JC2 student of Dunman High School.

In the video, she mentioned she was hesitant in joining this competition initially, but after feeling that being 18 marks a stage of exploring new things, she decided to tackle the stage. Looks like it worked out well for her.

Watch how the young singer performed on this international stage: