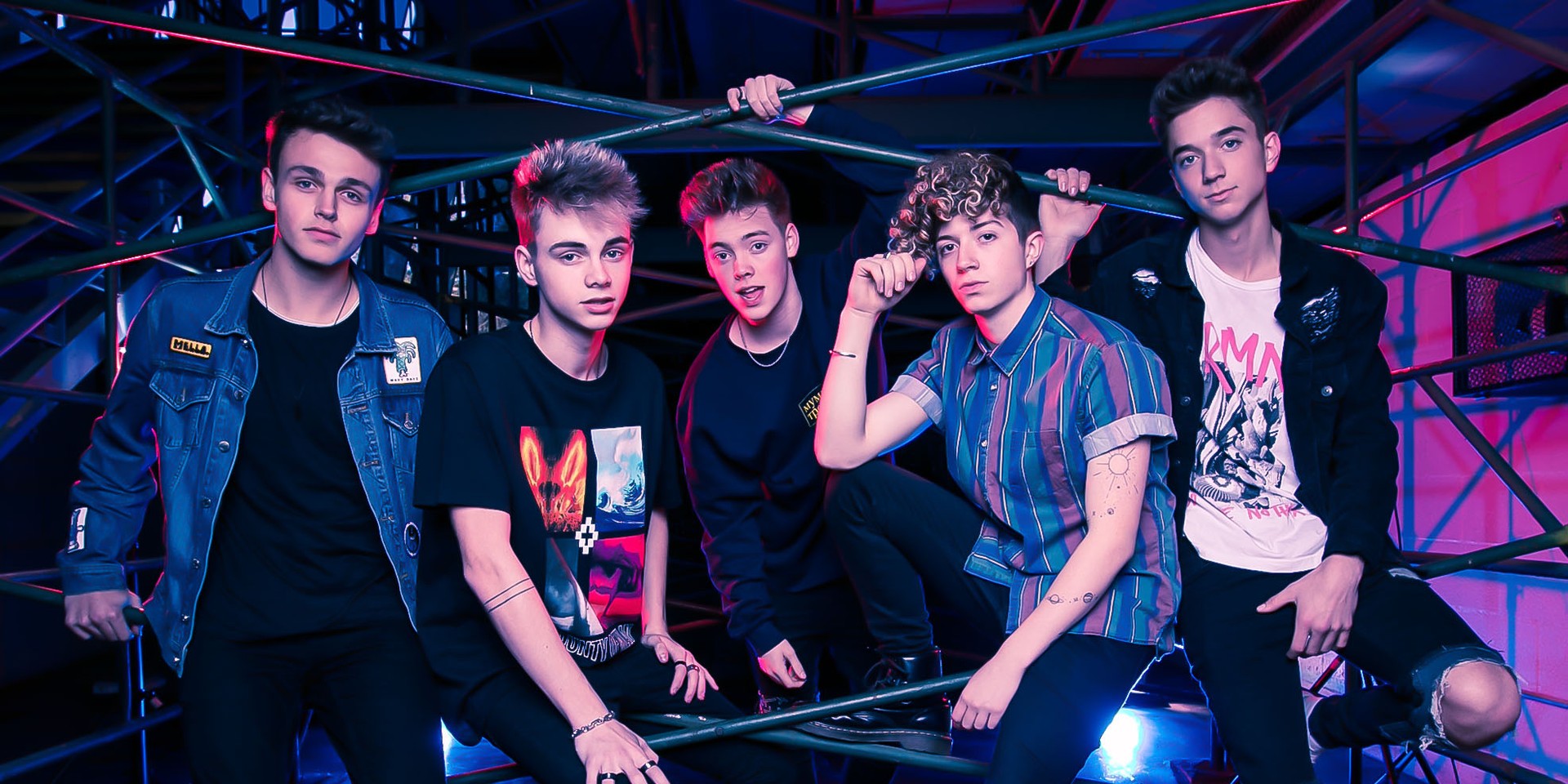 Why Don't We will perform in Singapore for the first time this August.

The American dance-pop boy group are taking The Invitation Tour on the road to Southeast Asia. Their Manila show was announced yesterday, and now information about their Singapore concert has been released.

The group, which consists of Daniel Seavey, Zach Herron, Corbyn Besson, Jonah Marais, and Jack Avery, emerged in 2016 and have scored a smash hit in 'Trust Fund Baby', which was written by Ed Sheeran.

Why Don't We will perform on Monday, 13 August at the Gateway Theatre (Main Theatre) in Bukit Merah Central. Tickets for premium seating are priced at $128 and tickets for standard seating at $98 (excluding booking fee). Tickets will go on sale on Friday, 18 May at 10am via APACTix.

Watch Why Don't We's video for 'These Girls' here: 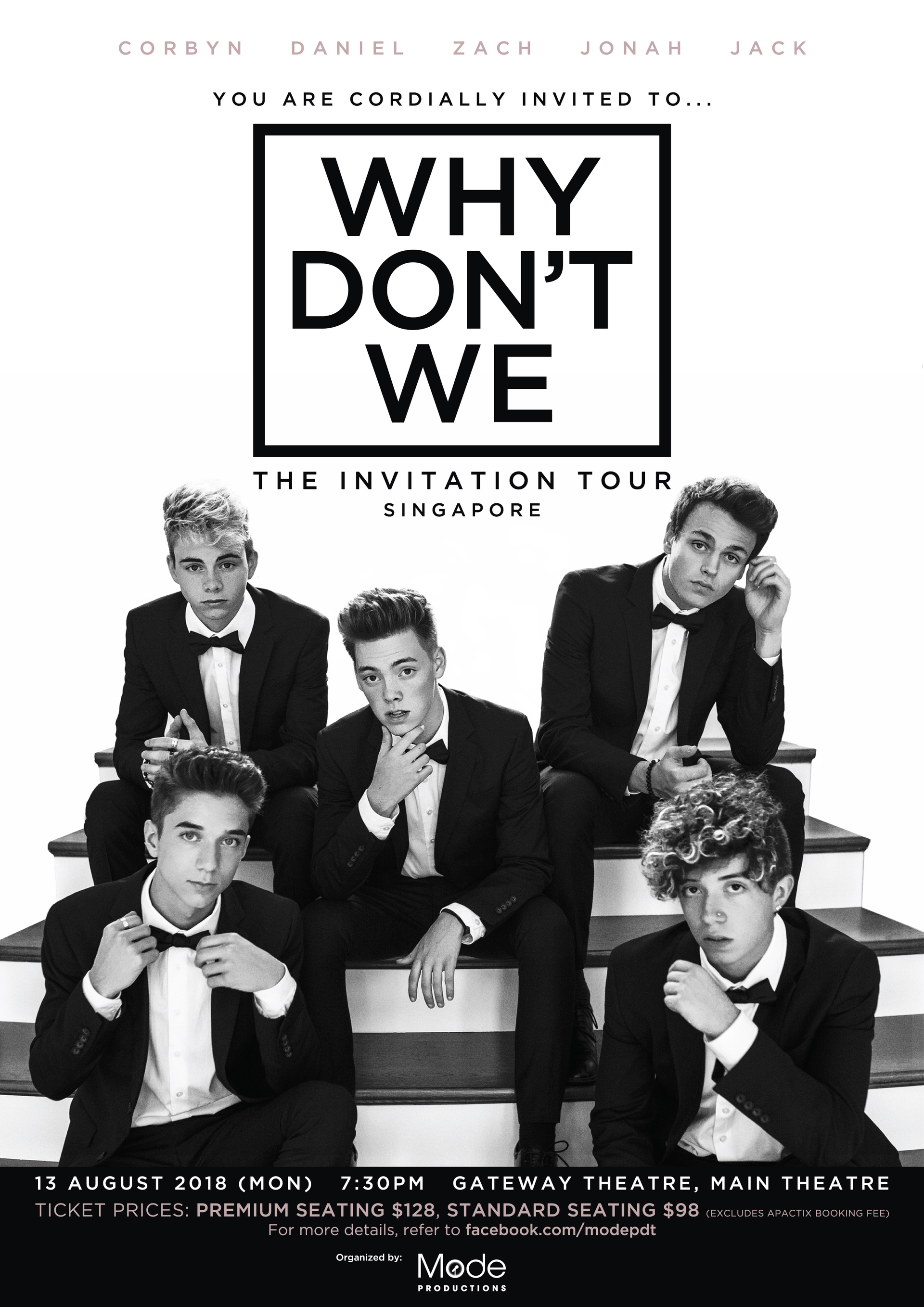