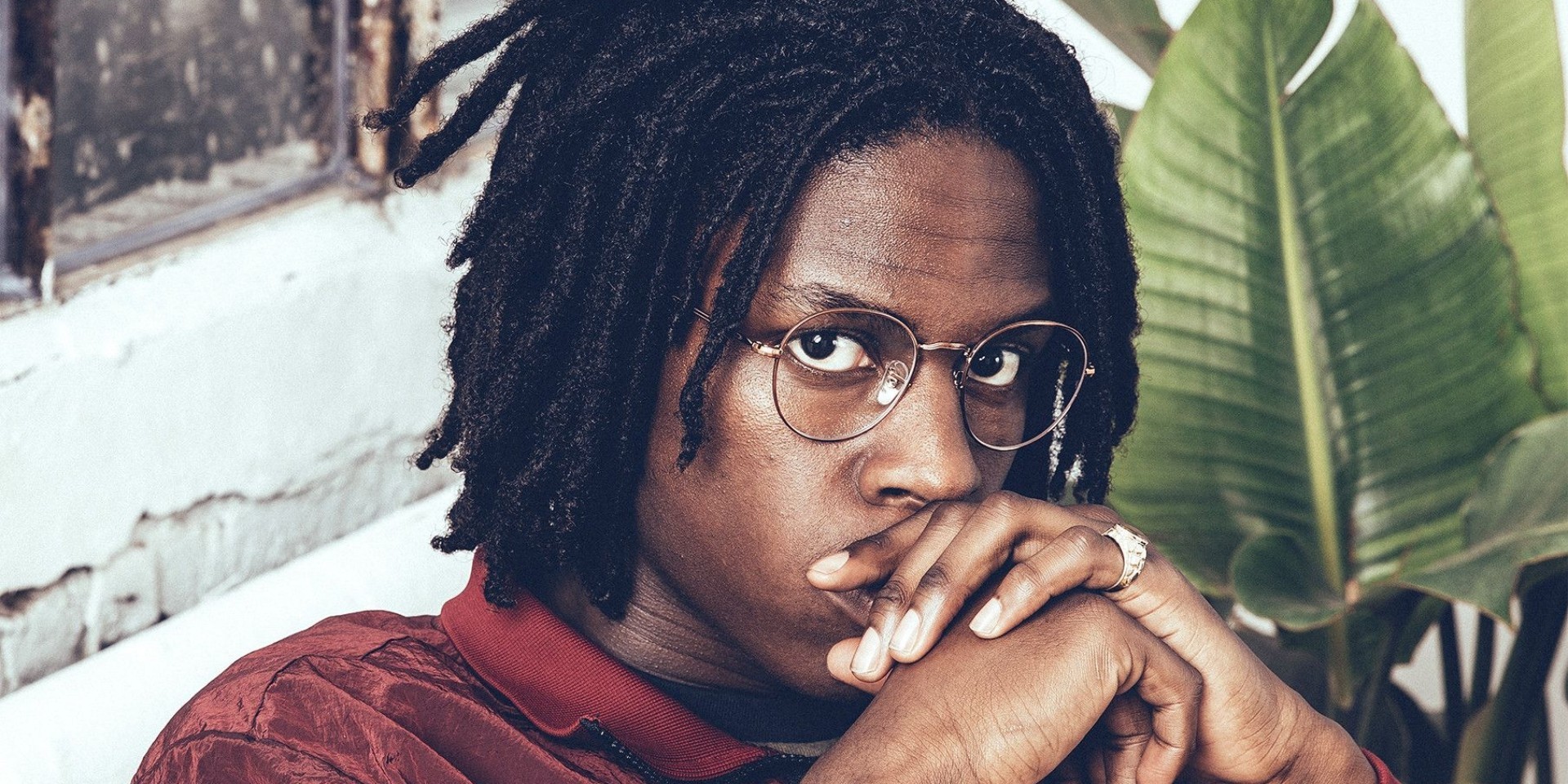 Daniel Caesar's simmering charm and affective power were made obvious to us in Singapore first-hand when he played a sold out three-date run of shows here in March this year. Now, he's widened the blast radius of his oeuvre with a new song, 'Who Hurt You?'

In a since-deleted Craigslist post, he stated that he wrote the song after meeting a woman at the Follies club in Atlanta.

In the song, Caesar extols the pleasures of the flesh over a gorgeously filigreed bed of R&B sonics. And to that end, the savant that is T-Pain, furnishes additional vocals.