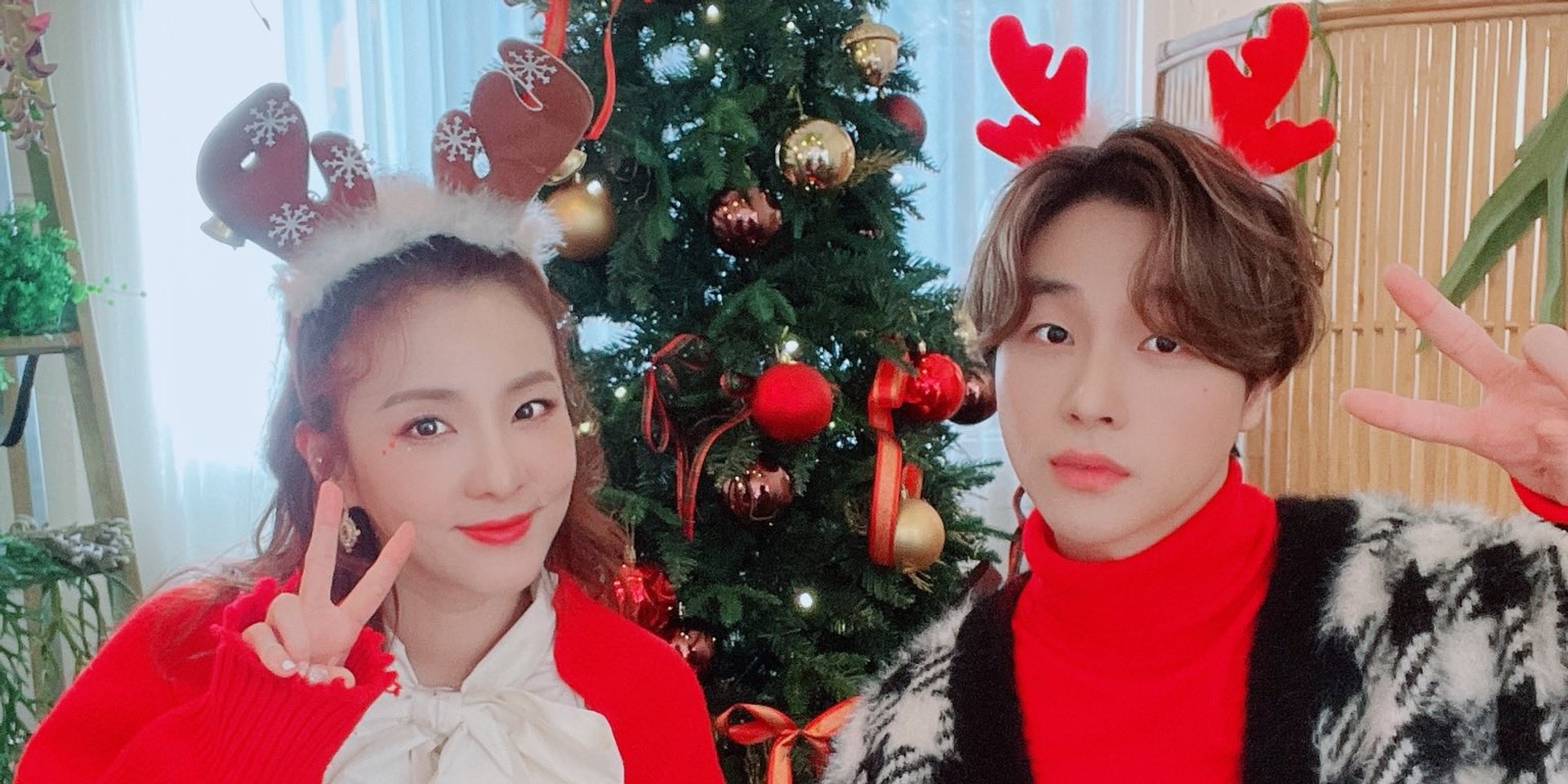 Dara has a special gift for her Filipino fans this Christmas.

The former 2NE1 member has teamed up with iKON's Jay for a cover of the Iñigo Pascual track, 'Dahil Sa'yo'.

Dara started her career in entertainment in the Philippines in the early 2000s before returning to South Korea in 2007. In 2009, she debuted as a member of 2NE1, one of the biggest-selling K-pop girl groups of all time.