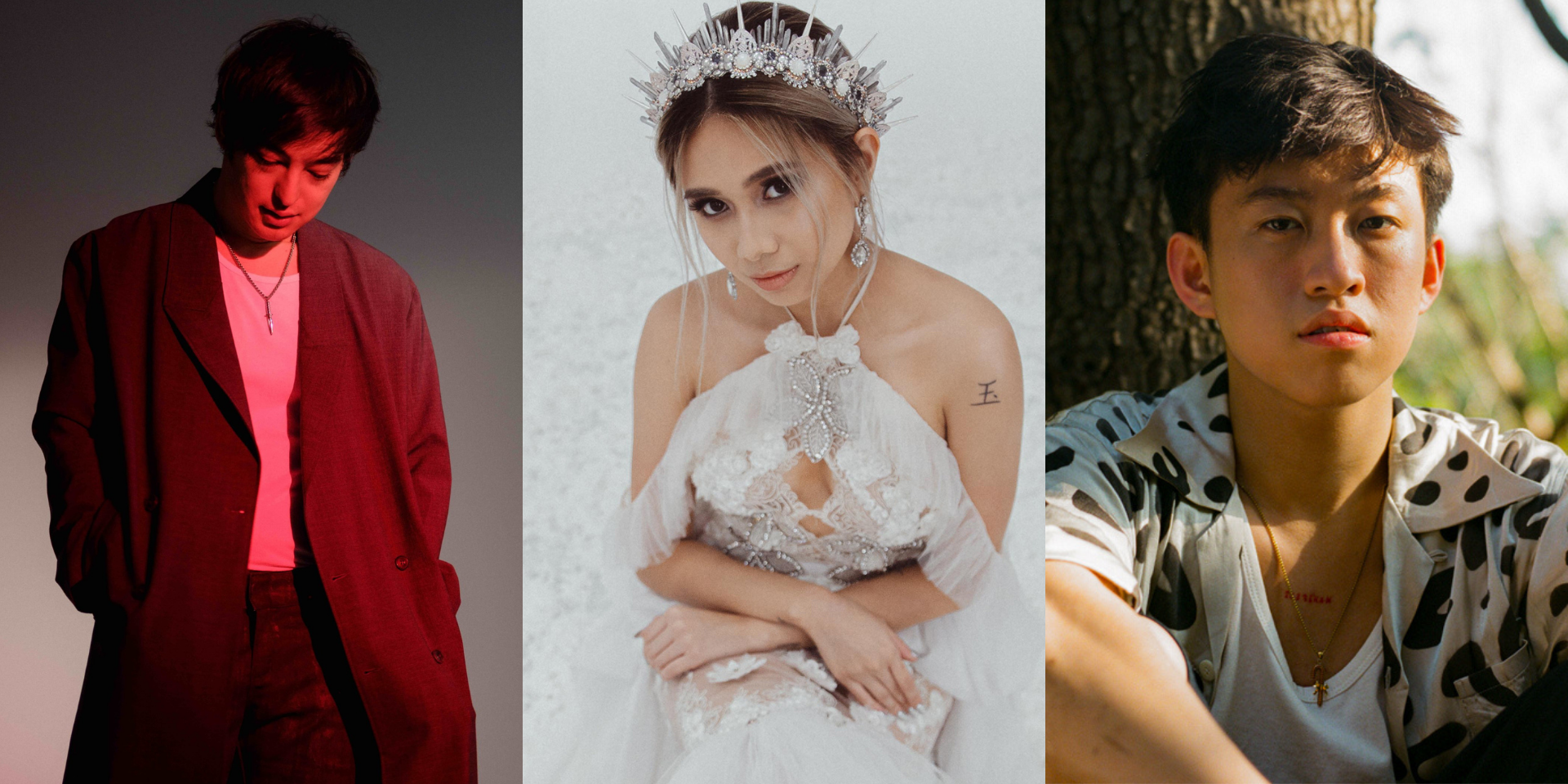 Home to renowned acts like Joji, NIKI, and Rich Brian, 88rising, in collaboration with American broadcasting company SiriusXM, has just announced the launch of an all-Asian music radio channel.

Entitled 88rising Radio, the commercial-free channel will run 24 hours, seven days a week via Channel 305 on the SiriusXM app. 88rising Radio will be the first of its kind in the US, and it will launch this Friday, 3 December at 12 AM (TH/ID Standard Time), 1 AM (PH/SG/MY Standard Time).

The new radio station is set to debut with a large lineup of multi-genre tracks and podcasts from all around Asia, including South Korea, Japan, China, the Philippines, Indonesia, Thailand and Vietnam, all curated by the label. They are already set to feature some of the top artists from the region, including the likes of BTS, BLACKPINK, Jackson Wang, TWICE, Inigo Pascual, and Peggy Gou. 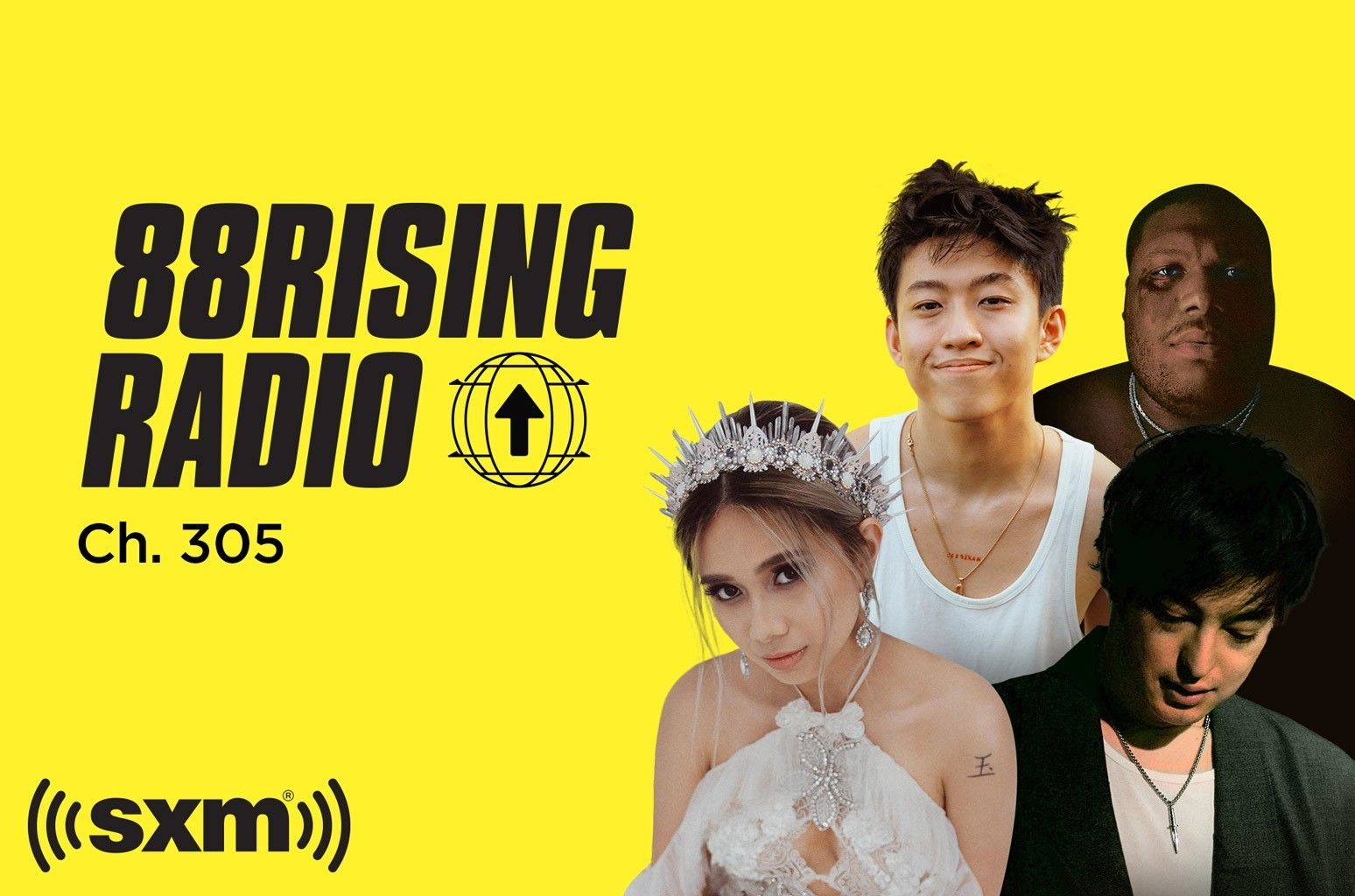 For its debut, 88rising's roster of artists and other Asian talents will be doing a 24-hour takeover with a myriad of programmes and segments. Yuna, Dumbfoundead, beabadoobee, Phum Viphurit, Japanese Breakfast, and Keshi are some of the artists slated to guest host on 88rising Radio.

88rising Radio has been in the works for more than a year but its launch was delayed due to the pandemic, according to Sean Miyashiro in an interview with Billboard. “This is a great indicator of where Asian music has come today. Just playing Asian music 24 hours a day is a huge win and a massive step forward," said Sean.

The launch of 88rising Radio coincides with DOUBLE HAPPINESS Winter Festival, a music festival that features some of the label's artists. The festival will be streamed via the new online platform Eastern Standard Time.