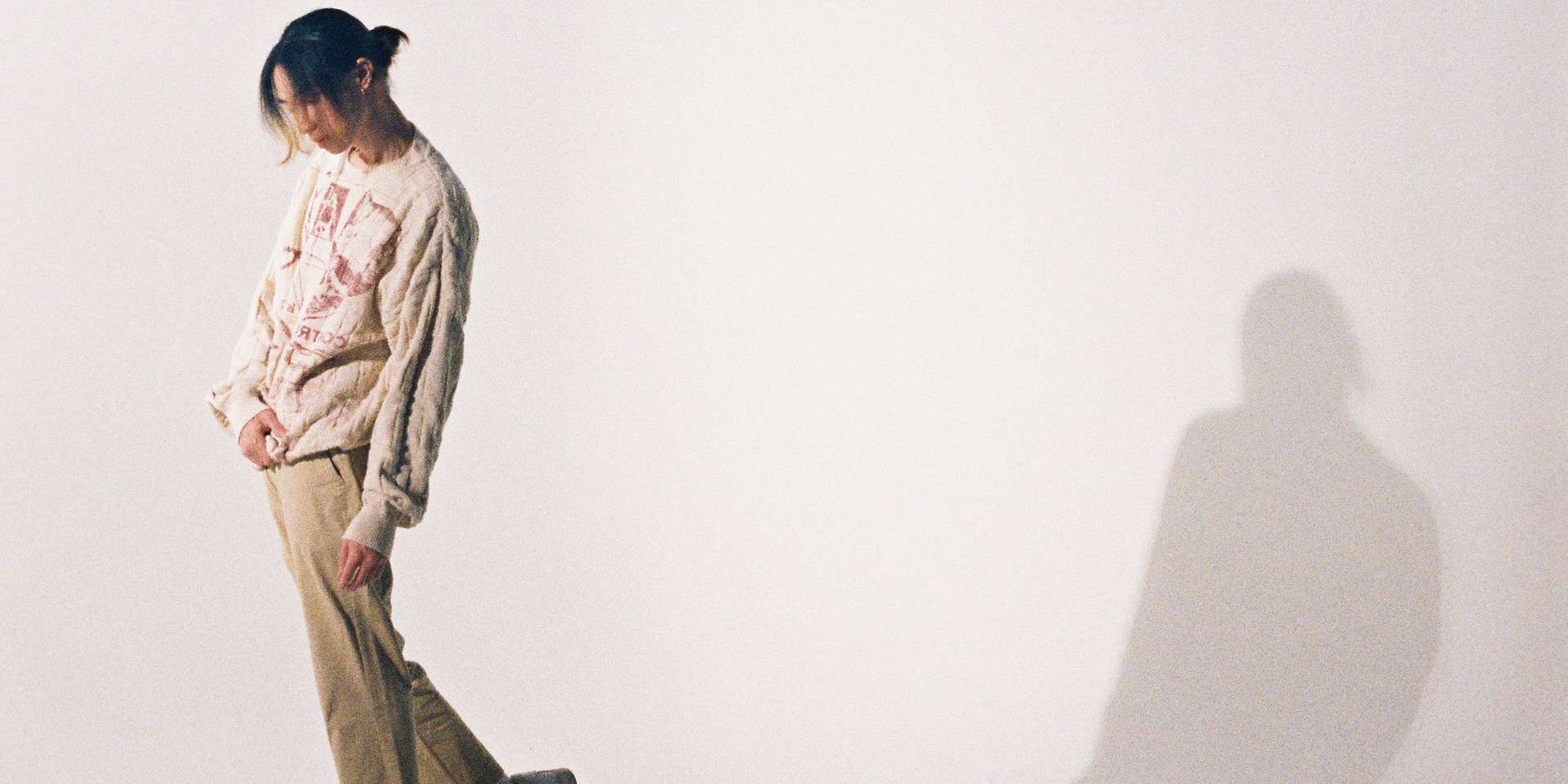 Keshi is gearing up for the release of his second EP for 2020 later this week.

On Tuesday (13/10), the singer-songwriter shared the tracklist for always. The followup to bandaids, which came out earlier this year, the new EP includes also includes previously released singles 'drunk' and 'always'. Always is slated for release on October 23 via Island Records. Pre-save it here.

UPDATE (23/10): Always is now out on all digital platforms. Keshi also announced an impromptu VIRTUAL WORLD Listening Party on 23 October to celebrate the release of his new record with fans, set to take place at 12.15pm (SG/PH/MY Standard Time). Join the party here.

However, due to technical difficulties, keshi has informed fans that the listening party will be rescheduled to another date. Stay tuned for updates!

UPDATE: the world is still open but due to technical difficulties we’ll be rescheduling the listening party!

will share the link in a bit x pic.twitter.com/6yMx7cK3Zy

Over the past few months, Keshi has also been busy lending his time to other artists, from playing the guitar for DAY6's Jae and Seori for ‘It just is’ to co-writing '(what I wish just one person would say to me)' with Paul Klein for LANY's album, Mama's Boy.

Always will also be available on limited edition vinyl, along with Skeletons and Bandaids.