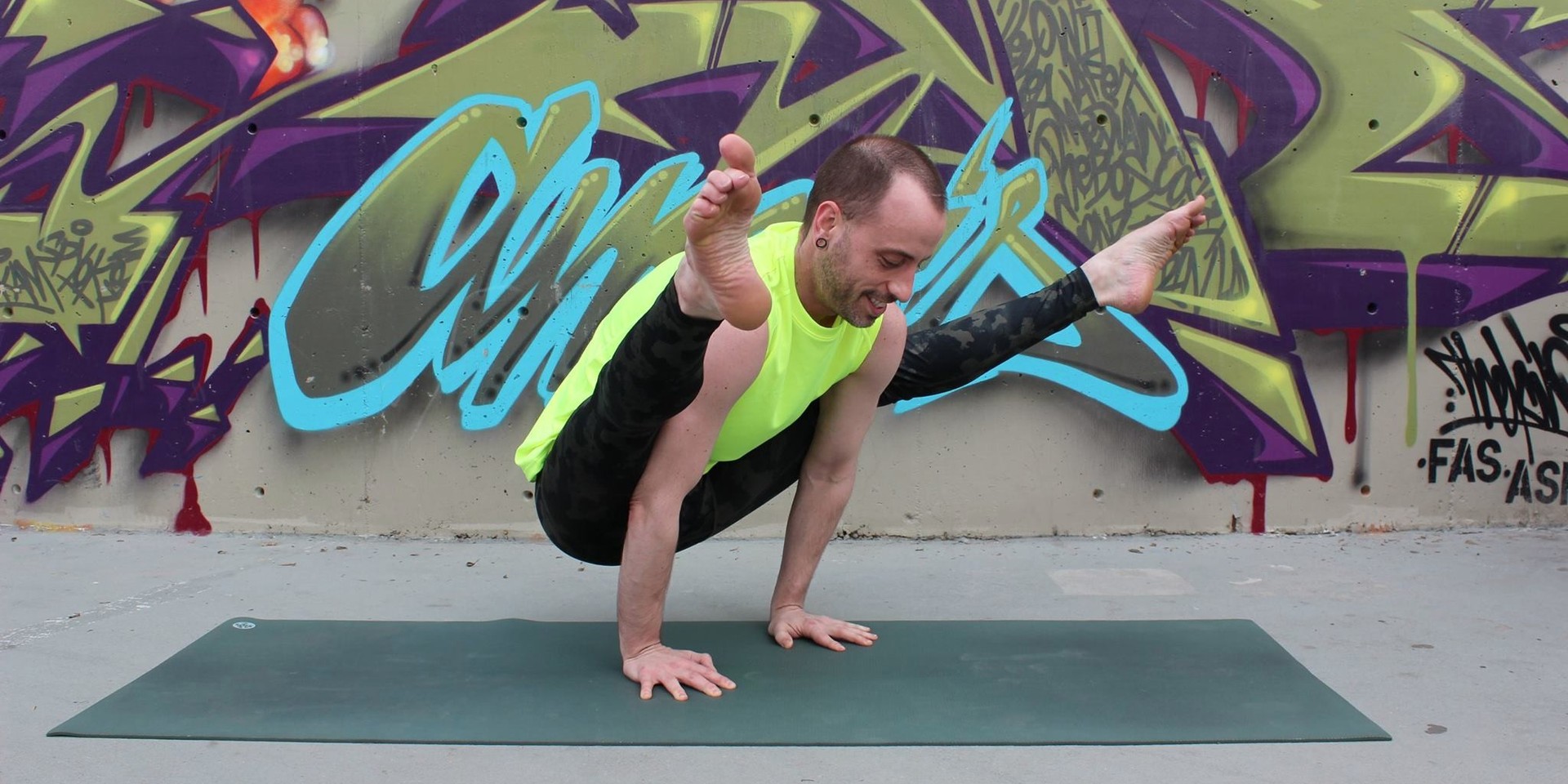 90's pop group The Moffatts were recently in Asia for their farewell tour, which included dates in Jakarta, Singapore and their biggest fan base, the Philippines.

The group played to thousands of fans in Araneta Coliseum but were obviously missing one member, their brother Dave Moffatt. He officially quit the band in 2001 and started performing and making music as a solo act.

Tickets to An Intimate Night with Dave Moffatt are set to go on sale on April 25 via Ticketworld Manila and the Music Museum. For inquiries, call 891 9999.

The Dave Moffatt Fan Club have taken it upon themselves to create their own posters to help spread the word about the concert.

Listen to Dave Moffatt on Spotify:

Watch The Moffatts play paper fortune teller and talk about One Direction, their Manila concert and what they'll miss most about being in a band: