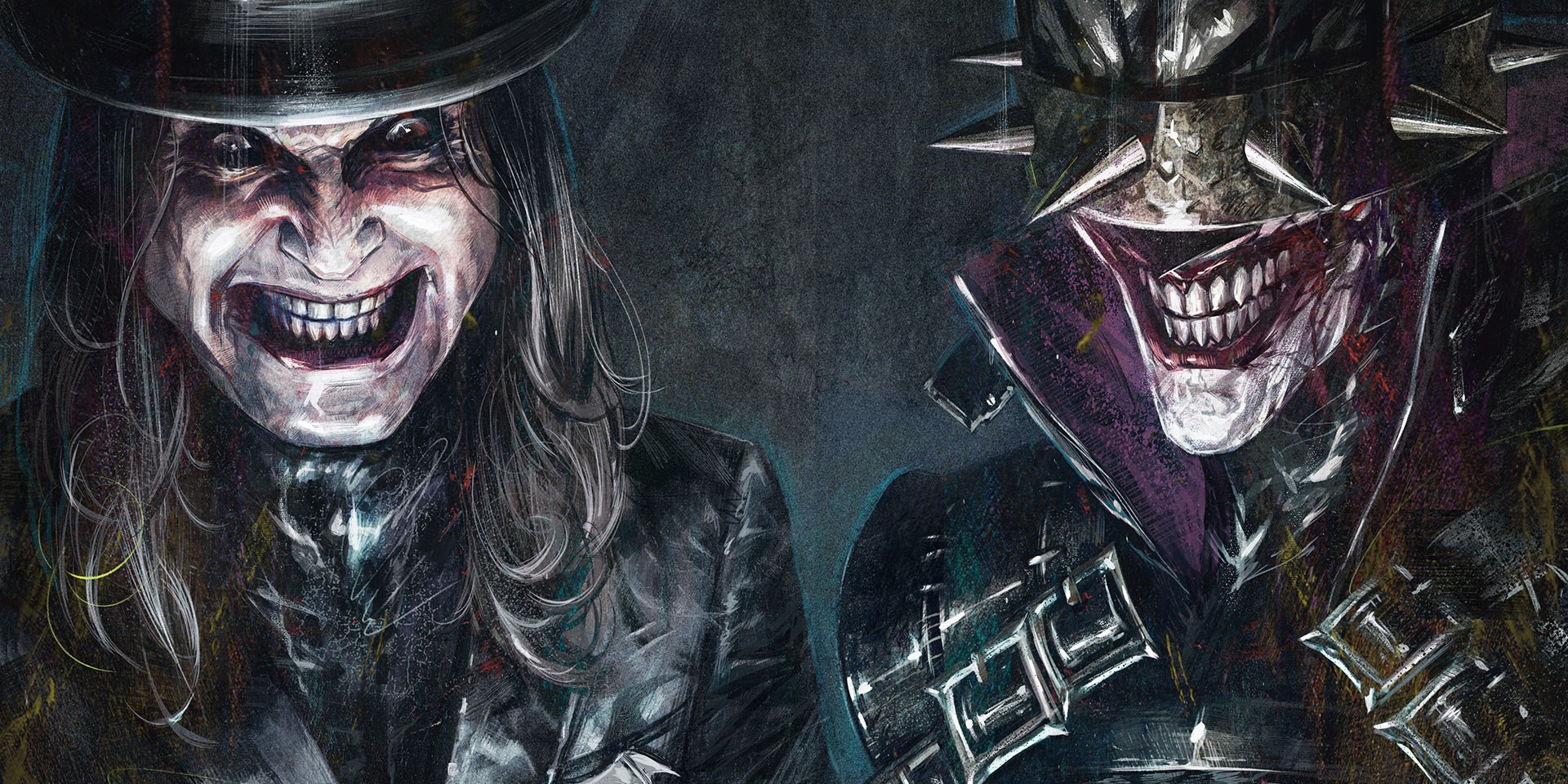 The DC universe just keeps getting wider and wider.

Created by writer Scott Snyder and artist Greg Capullo, Dark Nights: Death Metal is the sequel to the 2017 18-series comic Dark Nights: Metal, which shifted the DC universe as the world knew it and welcome fans to the Dark Multiverse with its runaway-hit villain, Batman Who Laughs.

Check out the variant covers below. 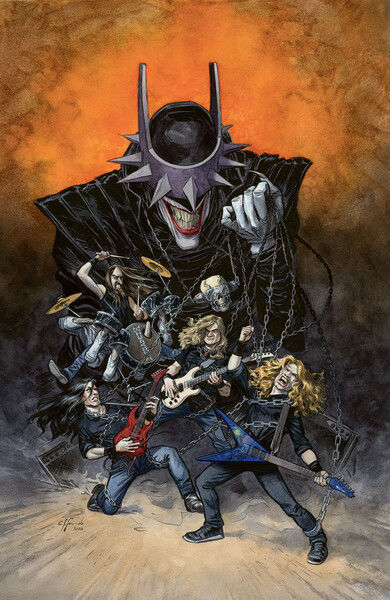 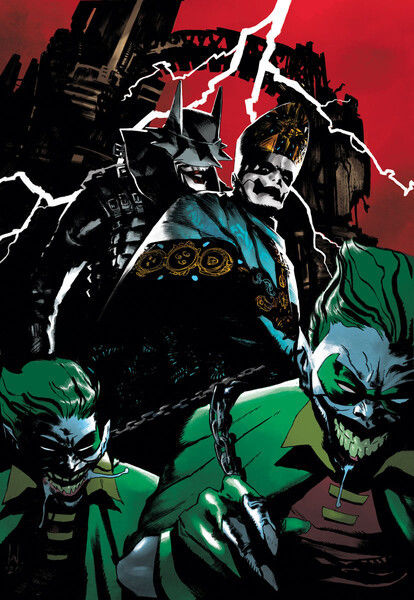 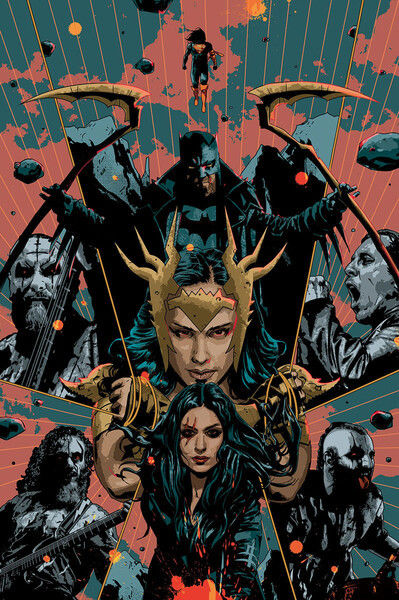 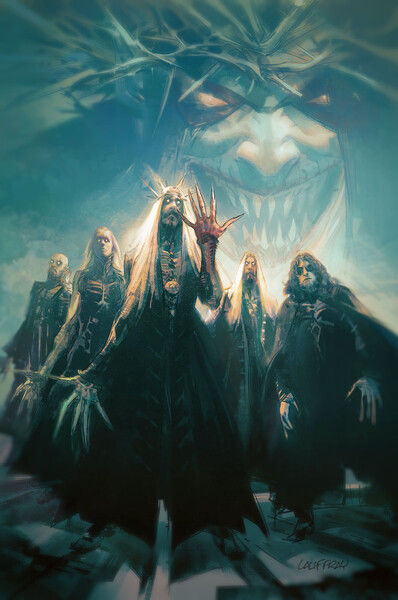 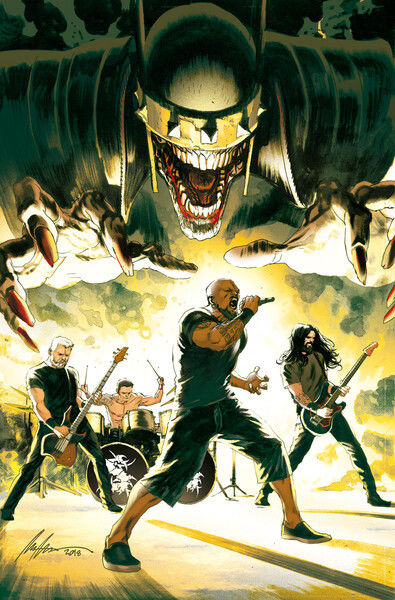 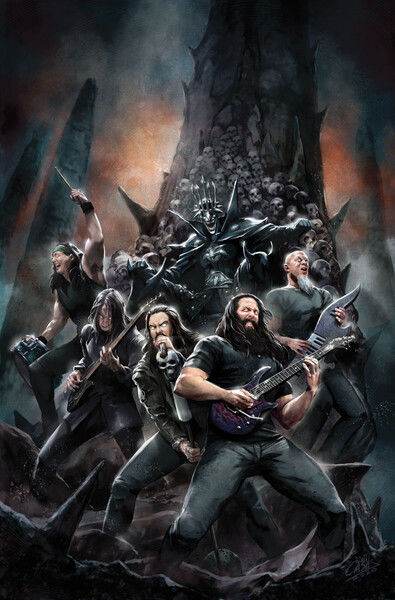 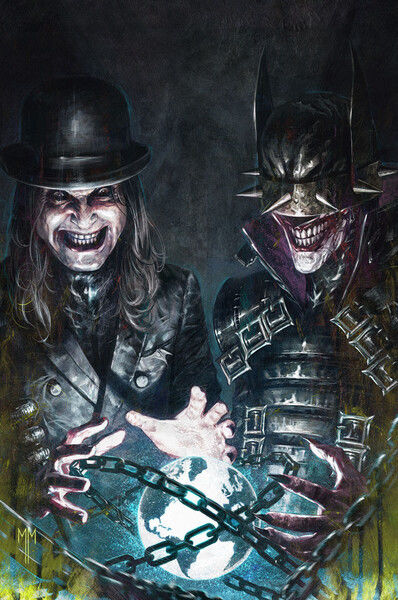