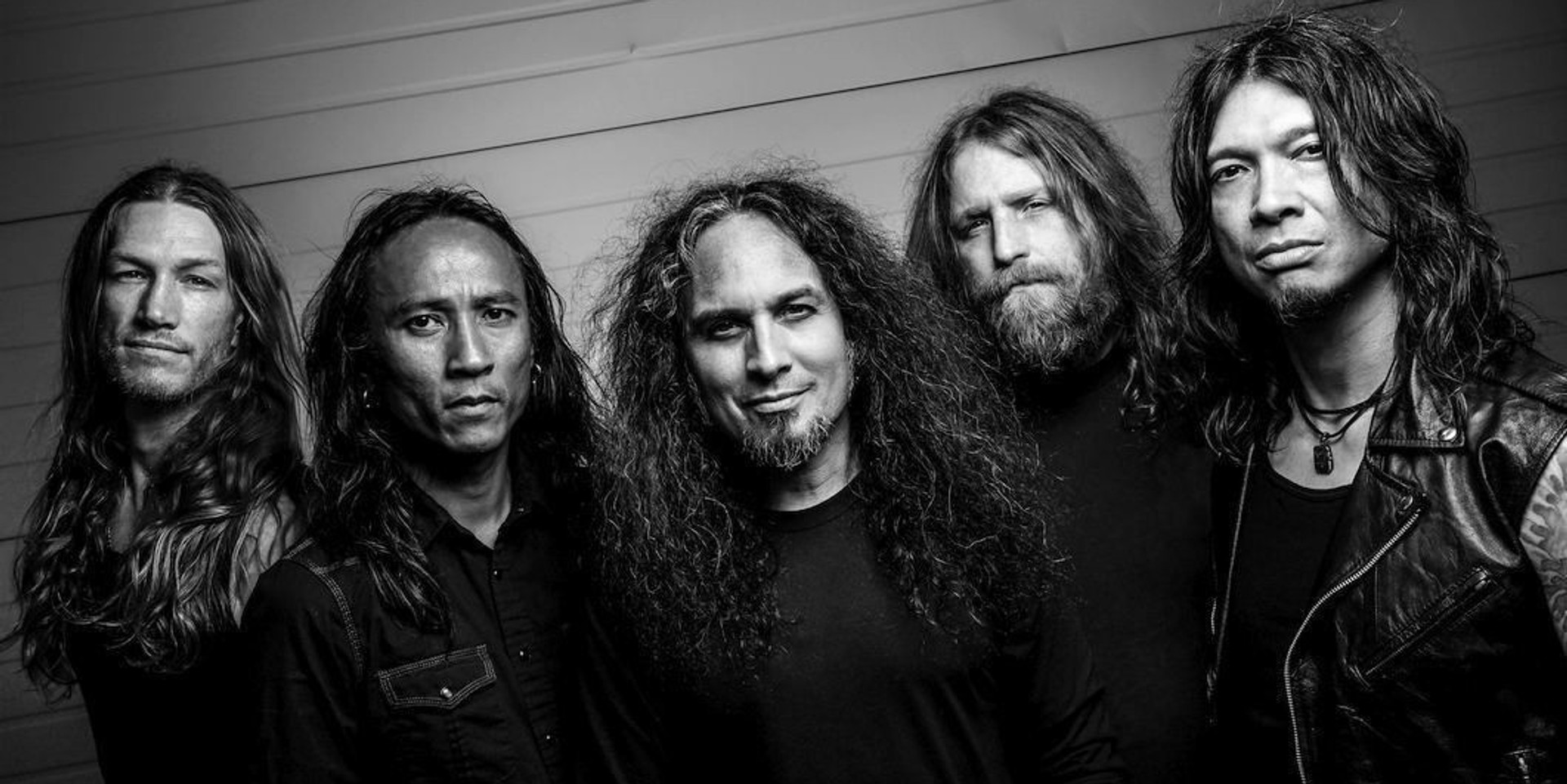 Last week, it was reported that Swedish death metal band, At The Gates, were coming to Singapore on their Asia tour. As luck would have it, they aren't coming alone. Joining them in Singapore are none other than American thrash metal powerhouse, Death Angel.

Organized by Street Noise SG, SG METAL MAYHEM II will take place 6 May. Opening the show at *SCAPE will be Singaporean death metal band, Nafrat, whose latest album, Abnegation, was released in January earlier this year.

SG METAL MAYHEM II with Death Angel, At The Gates and Nafrat will take place on 6 May at *SCAPE from 6pm to 10.30pm. Tickets are on sale now, with Early Bird tickets (available till March) are going for S$98, Standard passes for S$108 and tickets at the door for S$120. 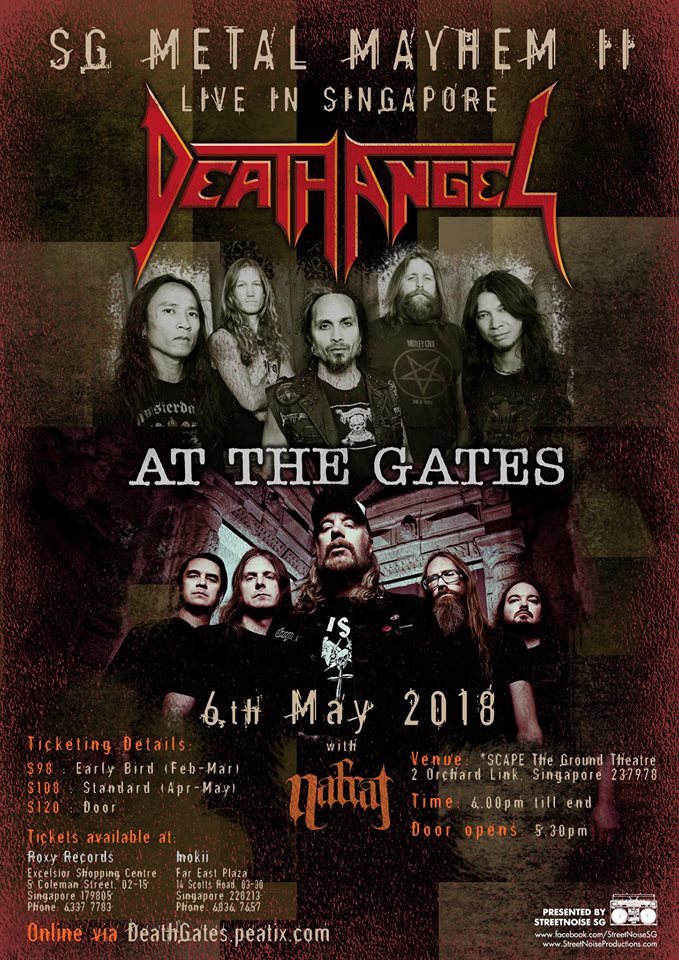